Grace's Guide is the leading source of historical information on industry and manufacturing in Britain. This web publication contains 148,119 pages of information and 233,665 images on early companies, their products and the people who designed and built them. 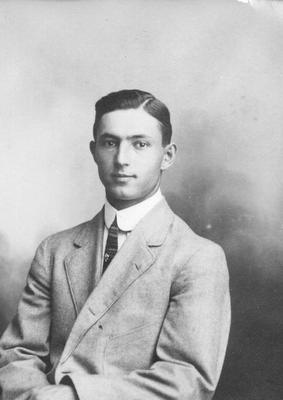 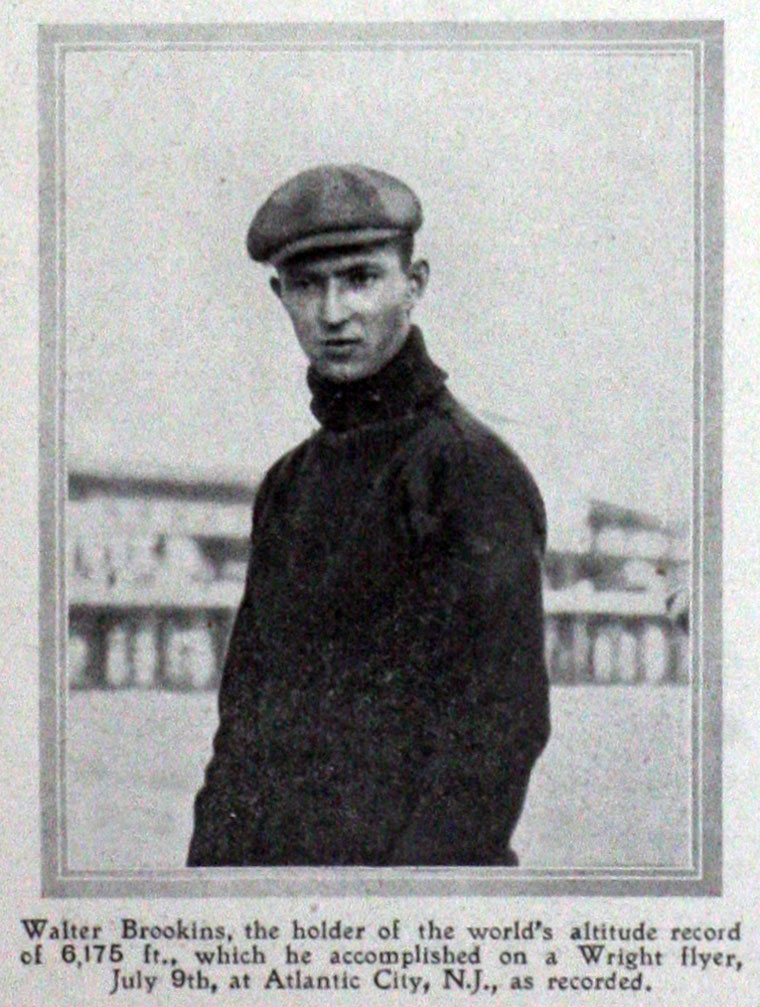 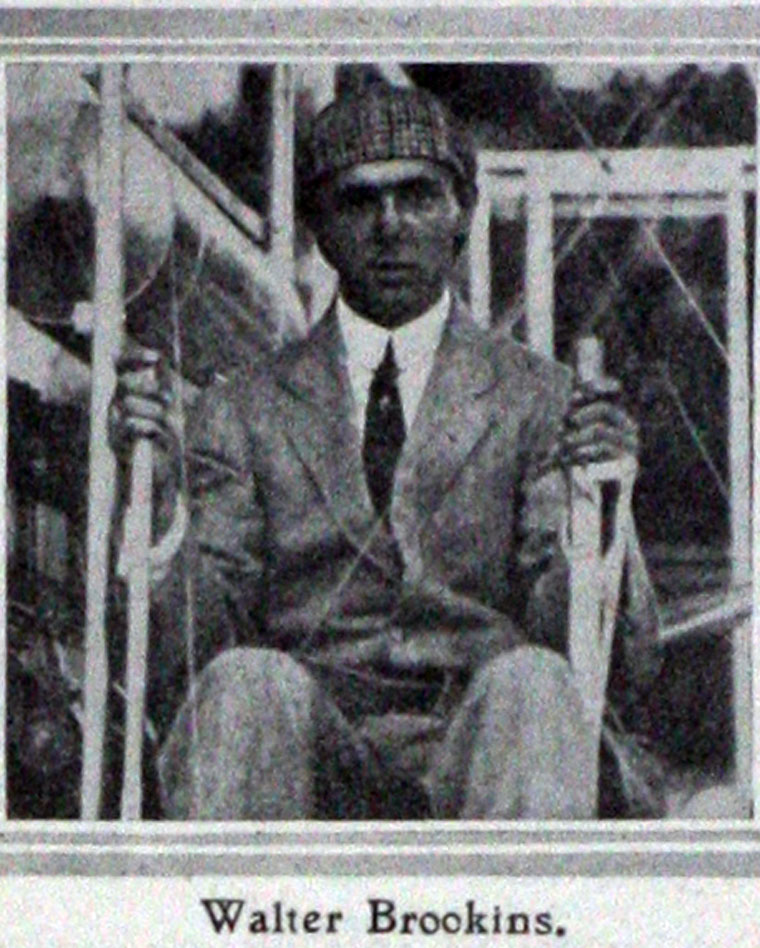 Walter Richard Brookins (1889–1953) was the first pilot trained by the Wright brothers for their exhibition team.

Walter was taught at school by Katherine Wright, sister of the Wright brothers. Walter was interested in the experiments conducted by the Wrights, and Orville promised him that when he grew up they would build a flying machine for him.

"Brookie", as the Wright family called him, learned to fly in 1909 at the Wright Flying School. His first solo flight was after just two and one-half hours of demonstration. He became the Wrights' first pilot instructor for the Wright Exhibition Team.

He came into prominence at an Indianapolis meet, on 14 June 1910, where he made a new world's record for altitude of 1,335 m (4,380 ft). He later set world records for altitude, transcontinental flight and endurance.

He died on the 29th April 1953 in Los Angeles and was buried at the Valhalla Memorial Park Cemetery in North Hollywood, California.