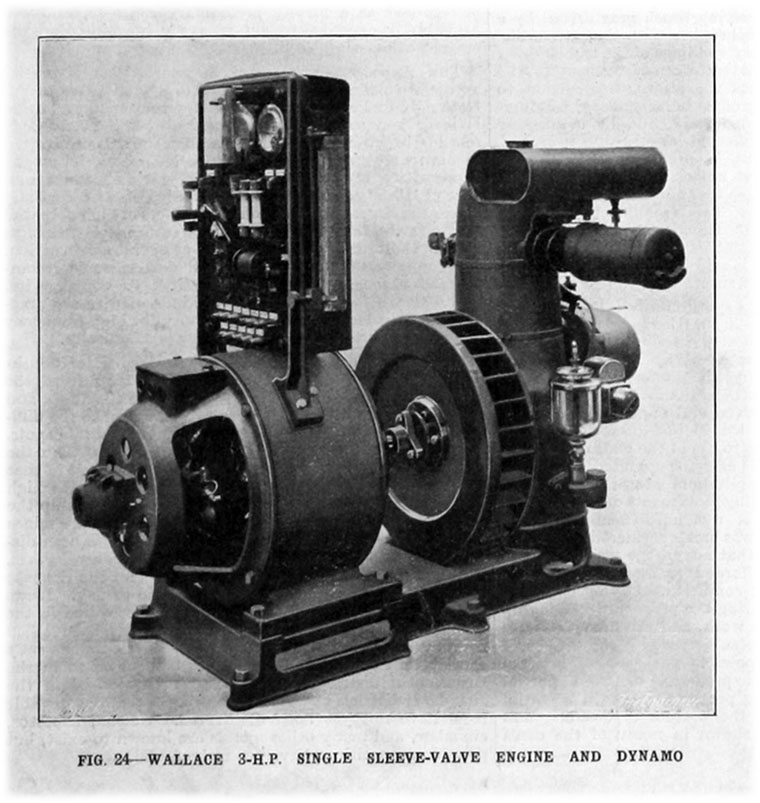 With Mr. Guthrie as MD and A. M. Niven first on the engine side and later as works manager, the Burt-McCollum engine was developed for a variety of purposes. Patent rights granted to the Bergius Co for marine use and to Barr and Stroud for motorcycles.