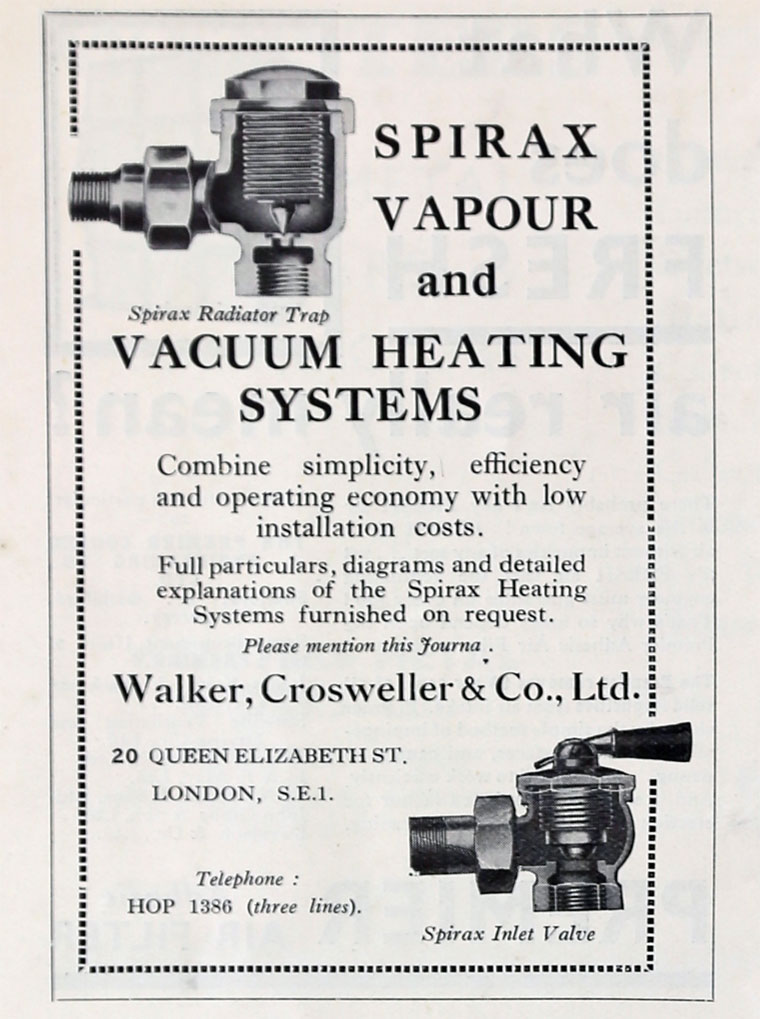 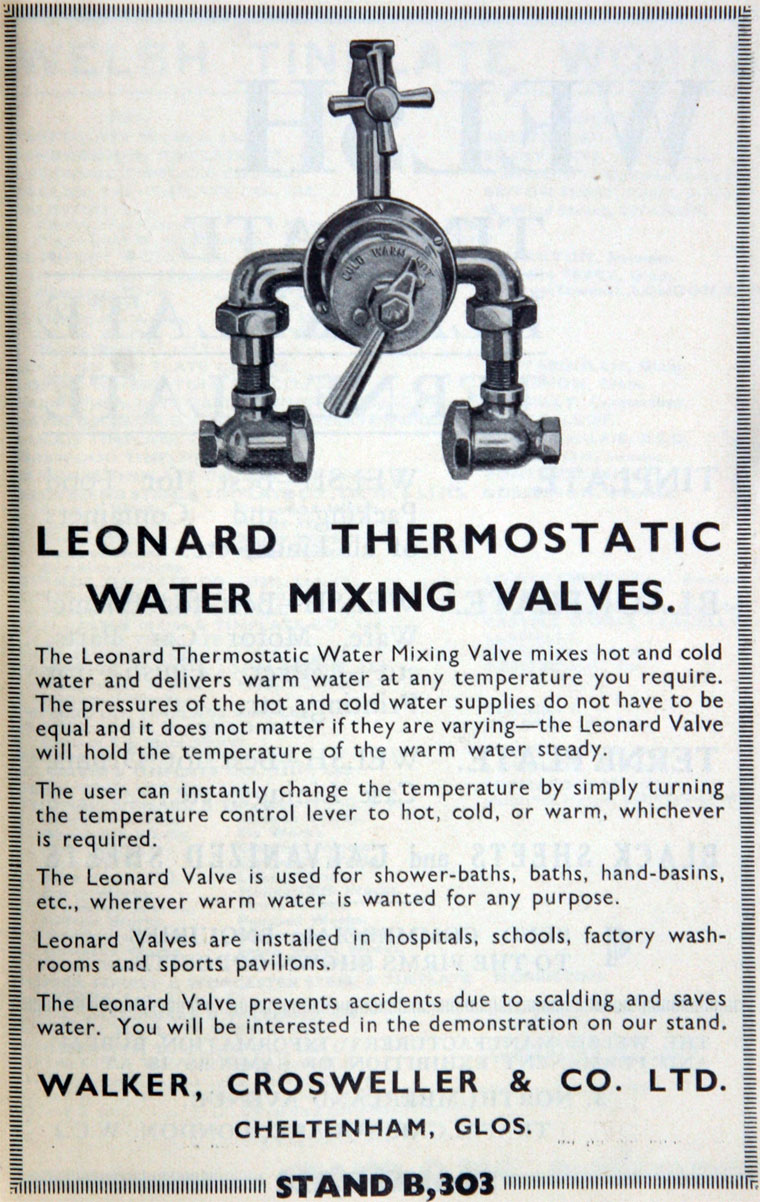 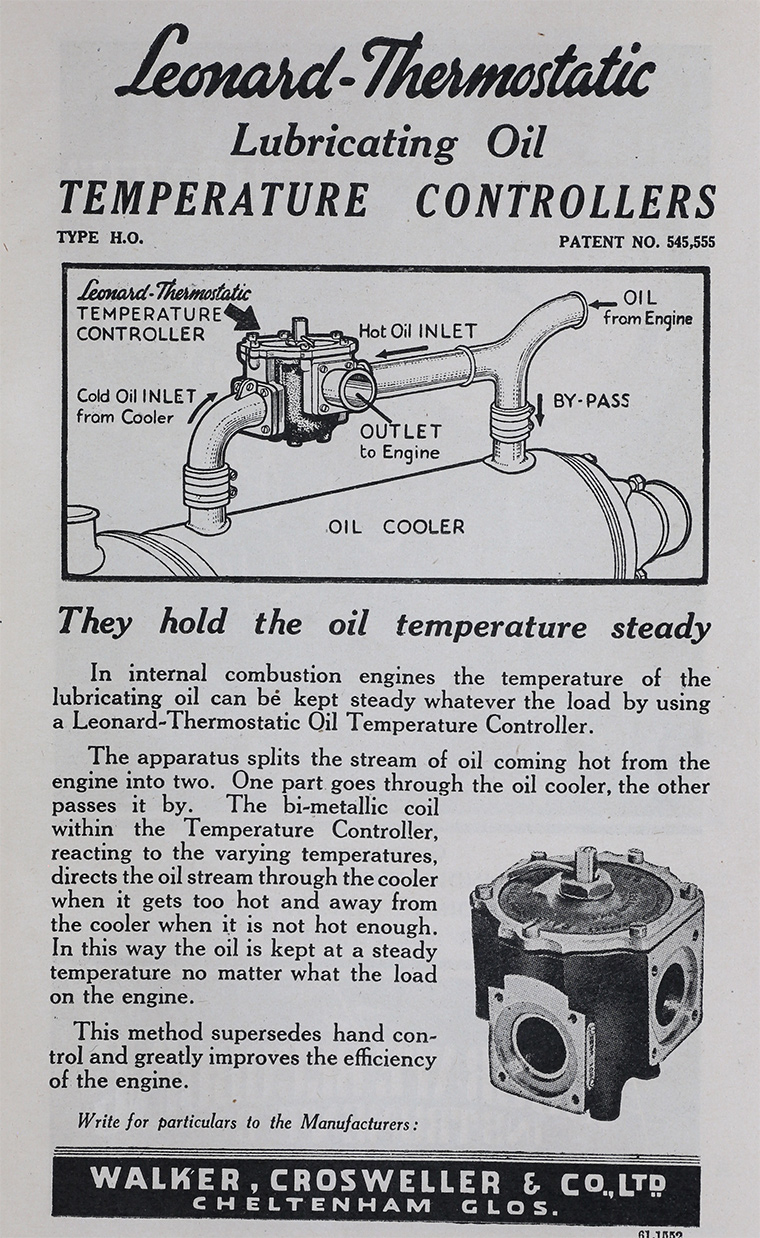 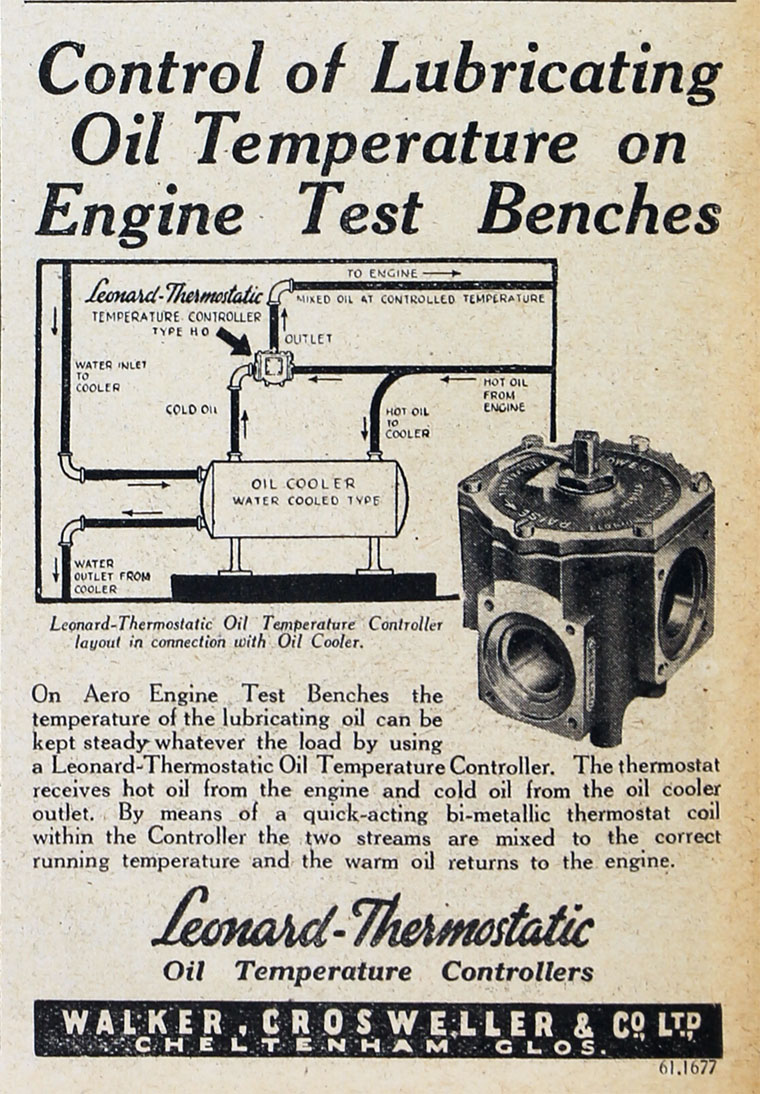 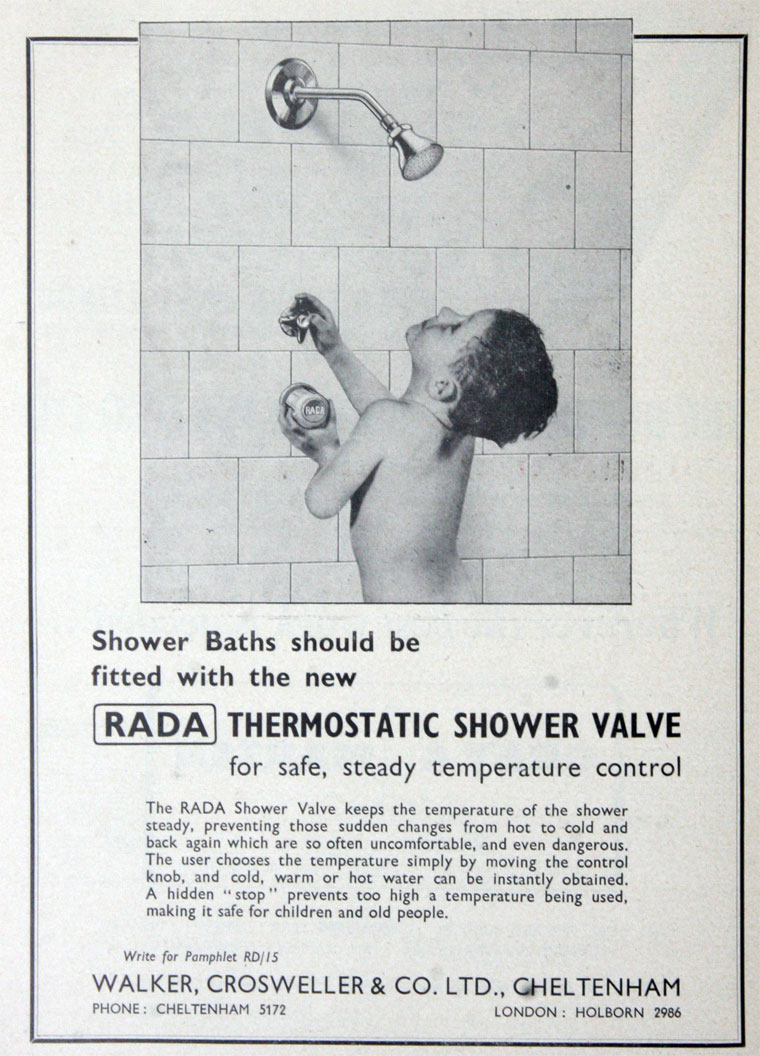 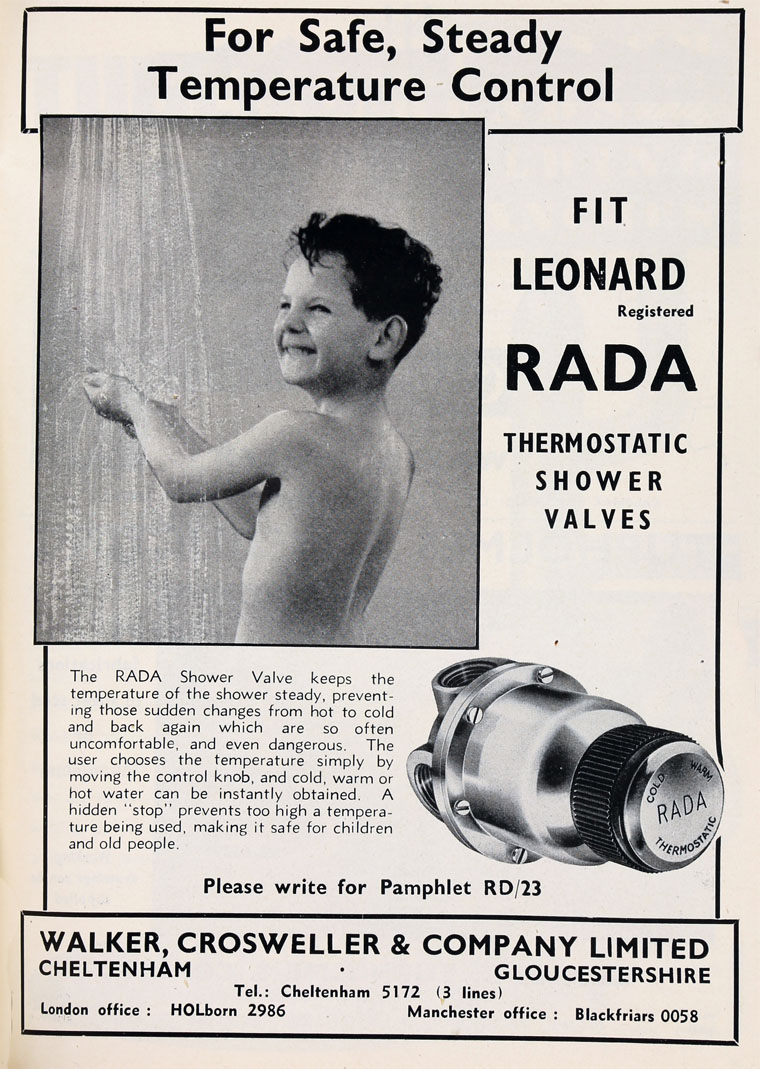 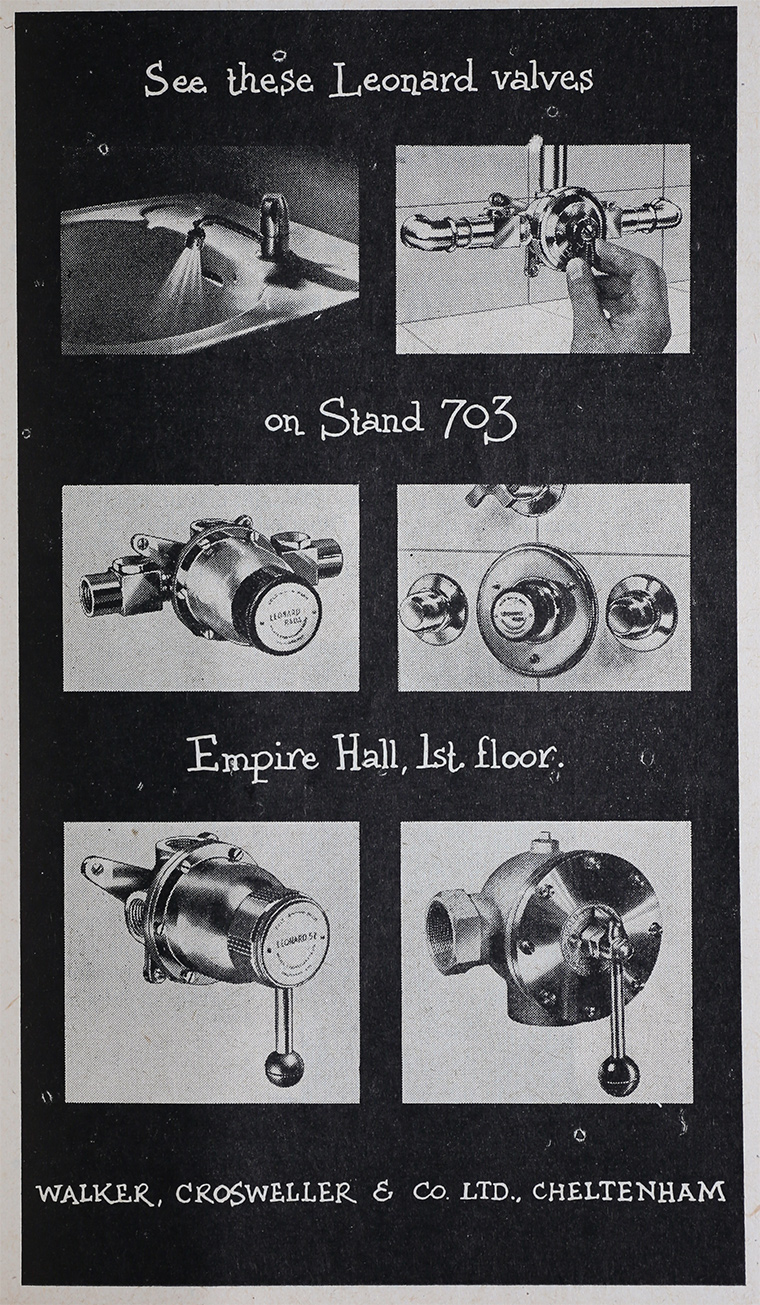 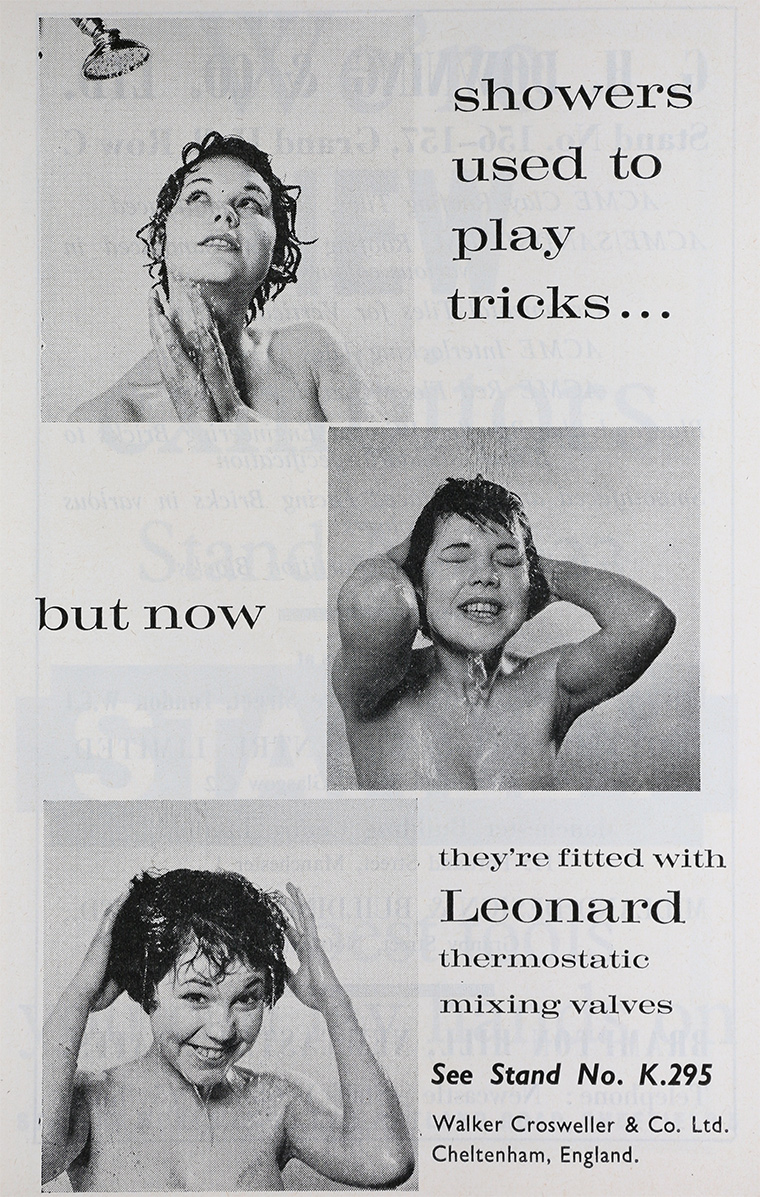 1926 - October. They were appointed sole British representatives of Lewis M. Ellison of Chicago, U.S.A., the manufacturer of the Ellison inclined draught gauges for use on boiler and other power plants.[2]