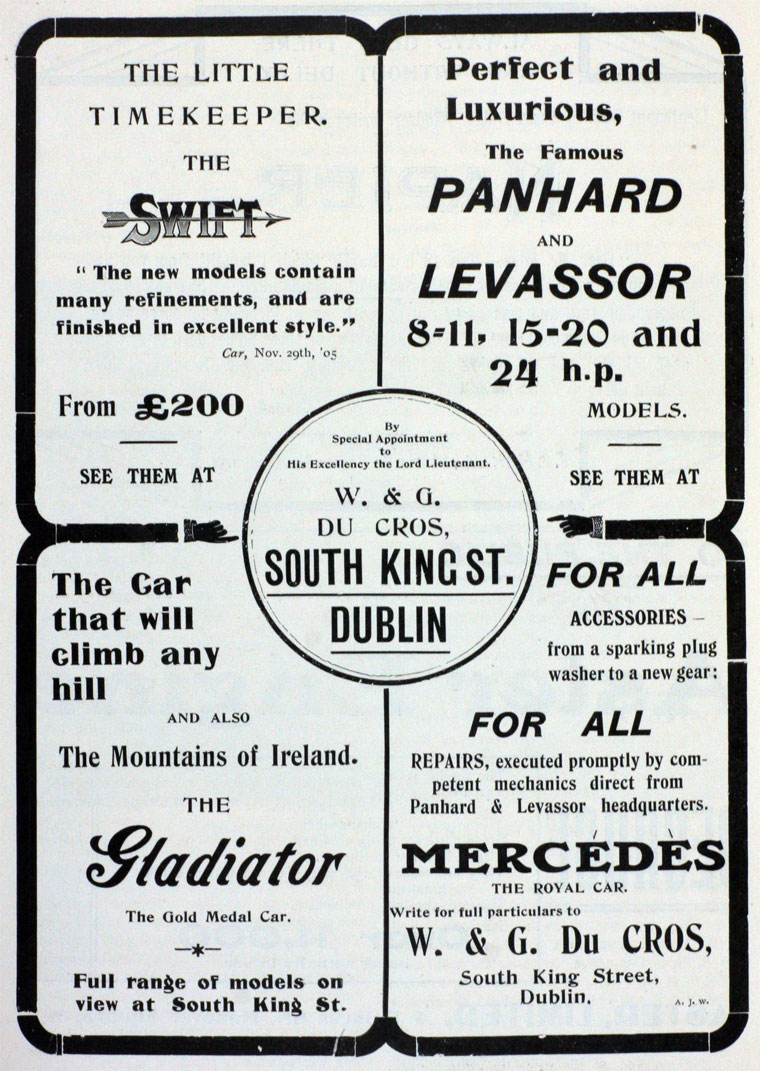 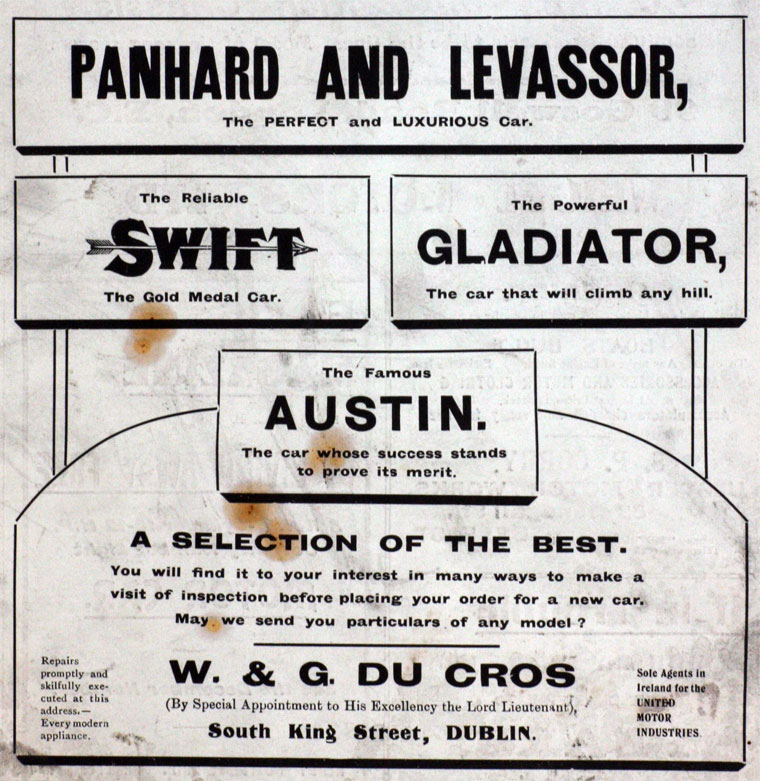 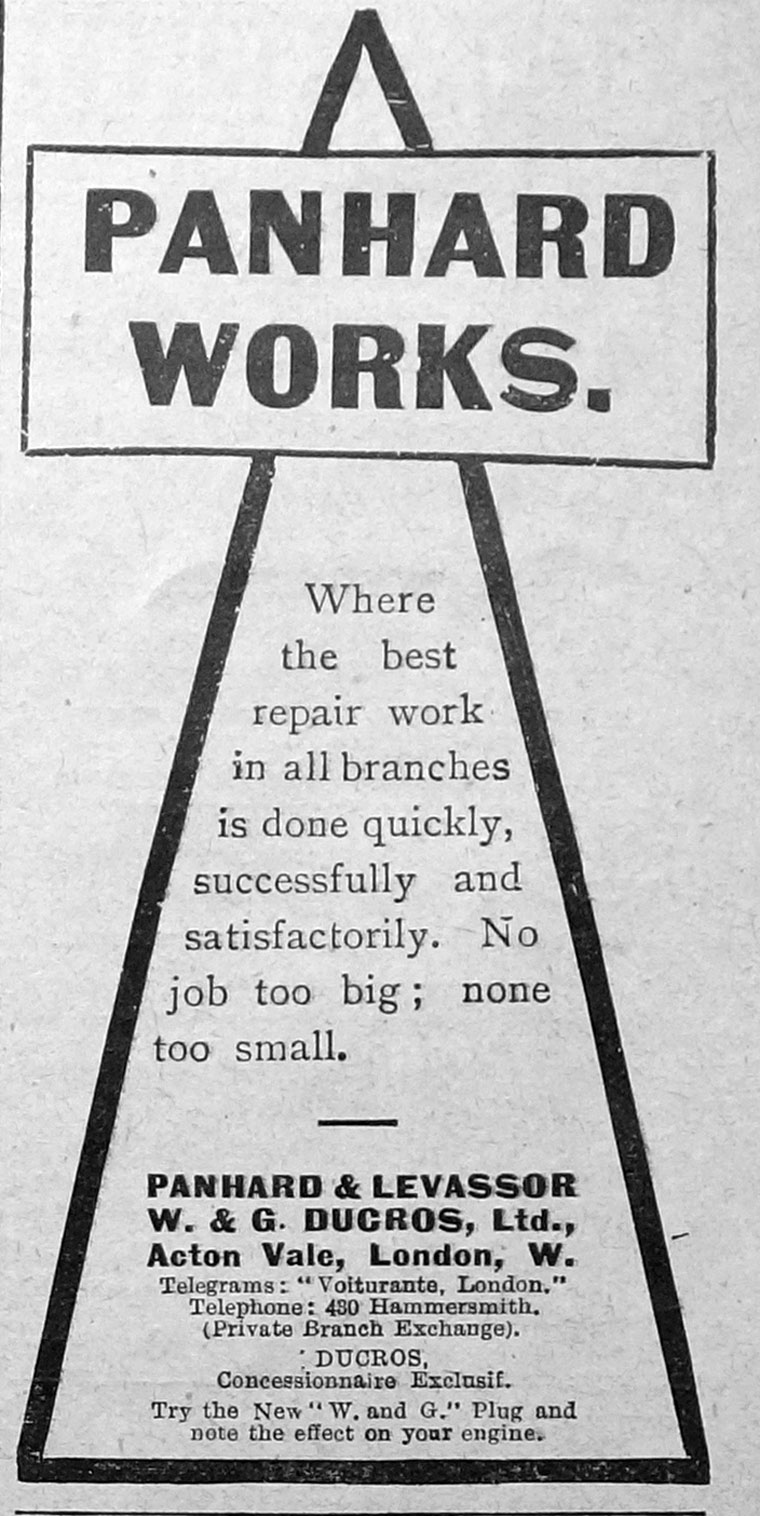 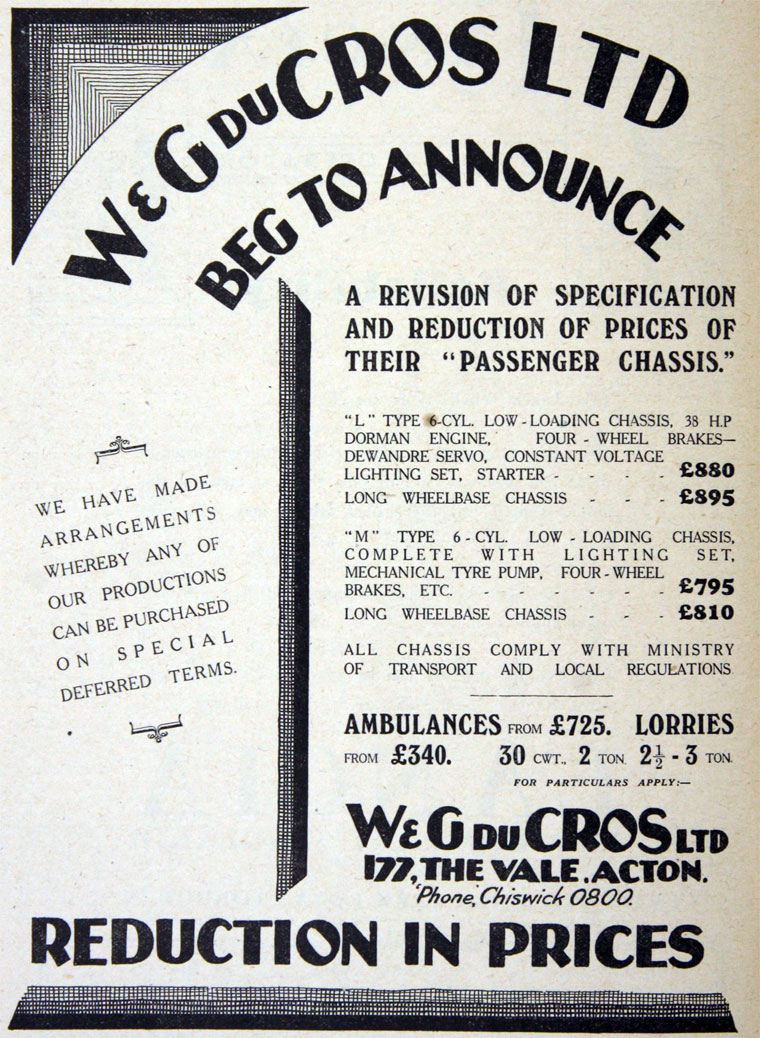 1920 Issued catalogue of their commercial vehicles. [2]

1920 Acquired by S. T. D. Motors Ltd, to expand body building capacity adjacent to their Talbot works, something which was necessary due to the inadequate capacity of their Darracq company subsidiary[3].