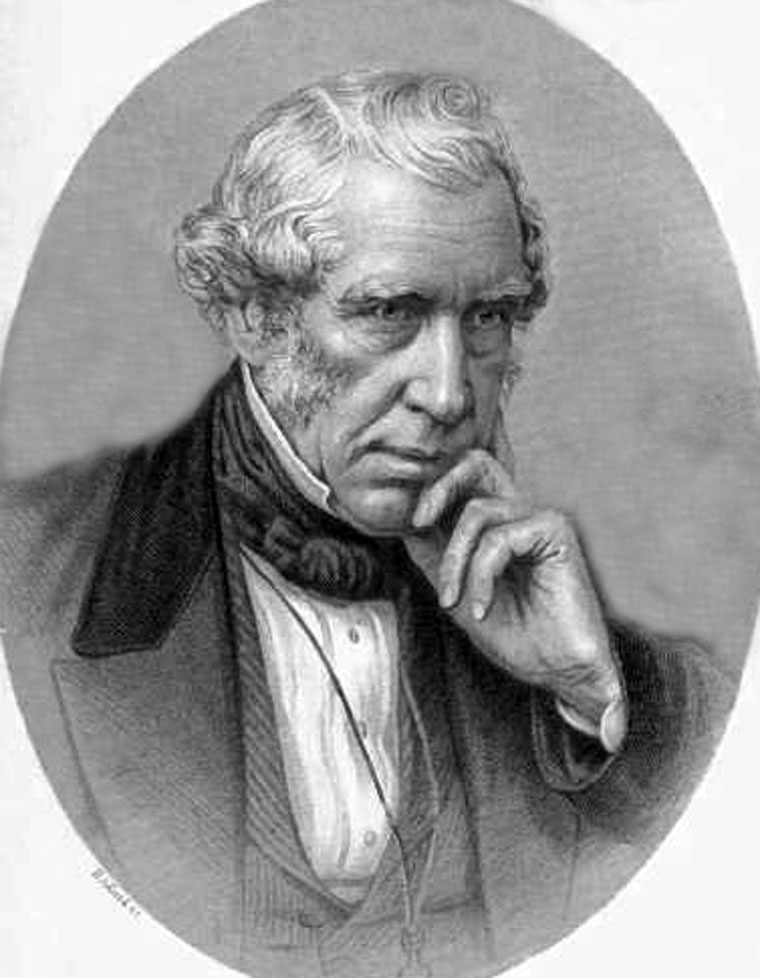 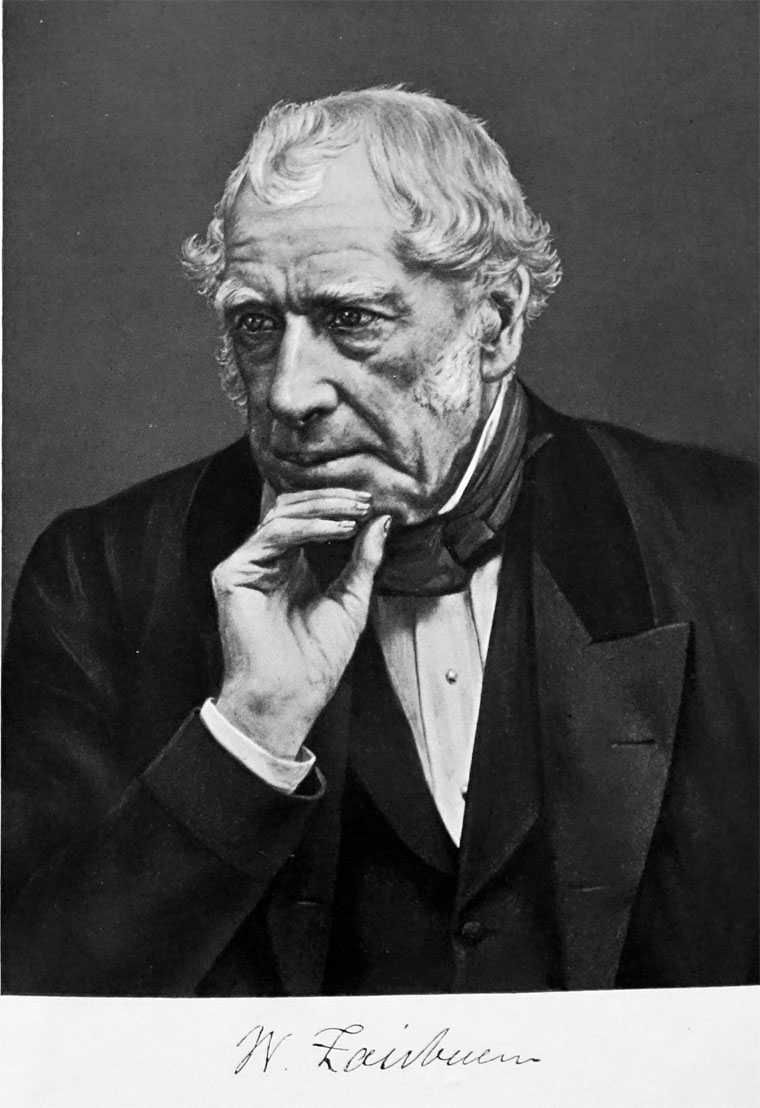 1849. The 'Vulcan' engine for the Shrewsbury and Birmingham Railway. 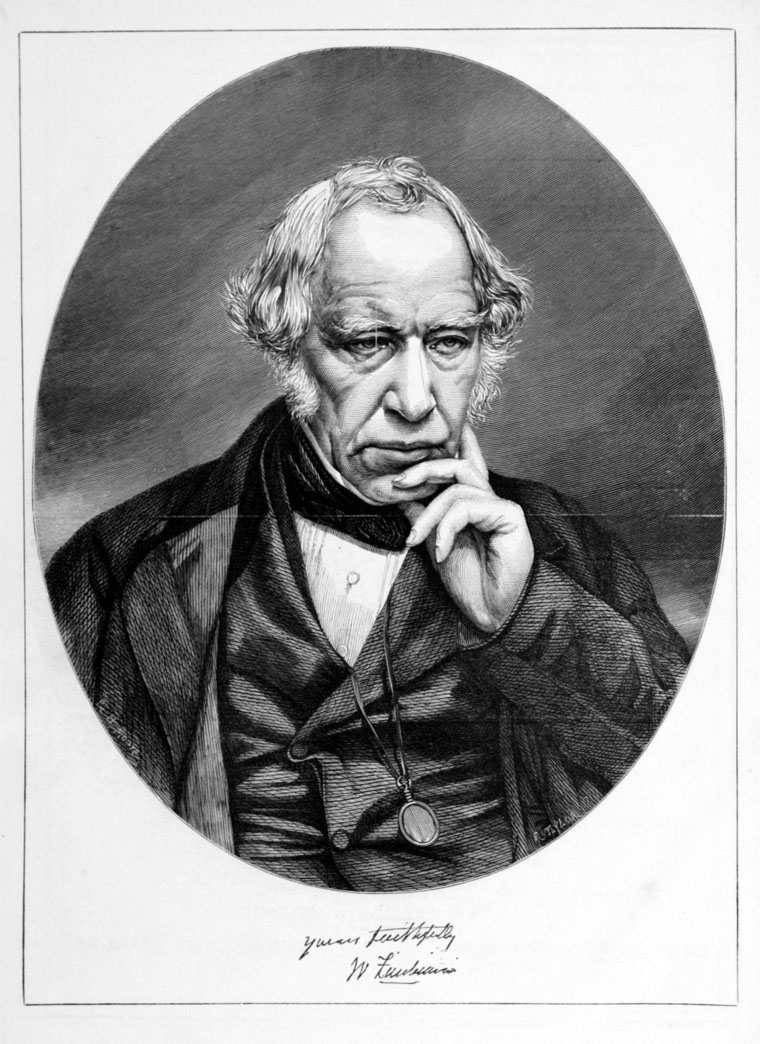 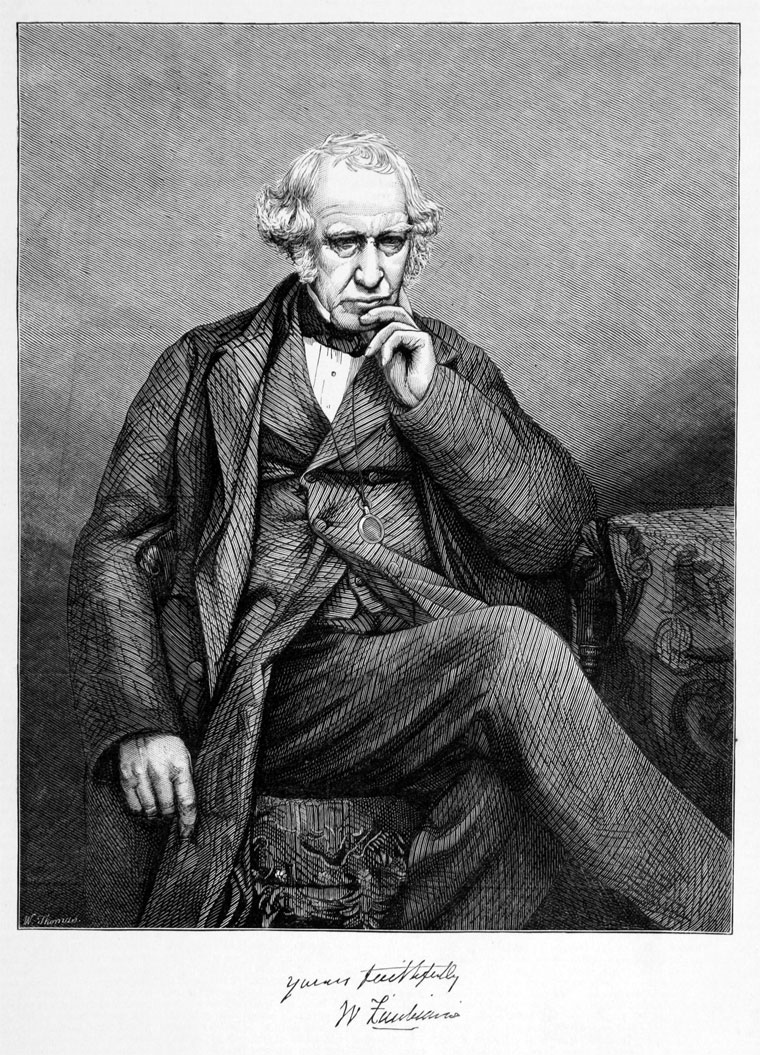 1789 February 19th. Born at Kelso, Roxburghshire the son of Andrew Fairbairn, a farmer. After serving in the navy during the American War of Independence, his father returned to Scotland, and married the daughter of a Jedburgh tradesman, a Miss Henderson, with whom he had five children, another of whom was Peter Fairbairn (1799–1861), engineer and inventor

Fairbairn showed an early mechanical aptitude and served as an apprentice mill-wright in Newcastle upon Tyne where he befriended the young George Stephenson.

1816 Worked for Thomas Hewes but left in 1817 after disagreement with Hewes about the design for the Blackfriars bridge over the Irwell.[1].

In 1817, he launched a mill-machinery business with his shop-mate James Lillie as Fairbairn and Lillie. The firm quickly secured a good reputation, and the improvements in mill-work and water-wheels introduced by Fairbairn caused its fame to extend beyond Manchester to Scotland and even the continent of Europe. The partnership was dissolved in 1832 after fifteen years.

1824-1827 Fairbairn was living at 115 Great Ancoats Street. An 1825 directory shows two other professionals at that address: one was James Kennedy (cotton spinner), but this was not his home address; the other was John Burton, 'manager'. No. 113, presumably next door, was the 'Soho Foundry Tavern'.

1830 William Fairbairn of Manchester, mechanical Engineer, became a member of the Institution of Civil Engineers.[2]

1832 Lillie did not share Fairbairn's enthusiasm for broadening the business, so the partnership was dissolved; the name of the business was changed to William Fairbairn and Sons

In the 1820s and 30s, he and Eaton Hodgkinson conducted a search for an optimal cross section for iron-beams. They designed, for example, the bridge over Water Street for the Liverpool and Manchester Railway, which opened in 1830.

1836 Erected premises for shipbuilding on the Thames at Millwall, where he carried on business for several years. This was the earliest iron-shipbuilding yard of any size in England.

In the 1840s, when Robert Stephenson, the son of his friend George, was trying to develop a way of crossing the Menai Straits, he retained both Fairbairn and Hodgkinson as consultants. It was Fairbairn who conceived of the idea of a rectangular tube to bridge the large gap between Anglesey and North Wales. He conducted many tests on prototypes in his Millwall shipyard and at the site of the bridge, showing how such a tube should be constructed. A similar design was used at Conway, but ultimately the tube bridge proved too costly a concept for widespread use.

Fairbairn and John Hetherington developed the Lancashire Boiler which received a patent in 1844.

When the cotton industry fell into recession, Fairbairn diversified into the manufacture of boilers for locomotives and into shipbuilding. Fairbairn drew on his experience with the construction of iron-hulled ships when designing the the Britannia Bridge and Conwy Railway Bridges. Perceiving a ship as a floating tubular beam, he criticised existing design standards dictated by Lloyds of London and proved his ideas at his Millwall shipyard with the Lord Dundas.

1850 Mr. Fairbairn took out a patent for an improvement in cranes, especially for bulky articles, by making the projecting arm of the crane of iron plates riveted together so as to form a curved, hollow tubular girder, which allowed the jib to be raised to a greater height, and at the same time offered greater strength and security[5]

c.1853 He originated and founded the Manchester Boiler Associatiom (later the Manchester Steam Users Association), which his daughter regarded as one of his most useful and honourable achievements[6]

In 1861, at the request of the UK Parliament, he conducted early research into metal fatigue, raising and lowering a 3 tonne mass onto a wrought iron cylinder 3,000,000 times before it fractured and showing that a static load of 12 tonne was needed for such an effect.

1865 The Redhill St mill, originally constructed by McConnel and Kennedy as a spinning mill, was taken over by William Fairbairn who installed larger automated spinning mules. By this time it was the biggest mill in the Manchester region. Further buildings were added in 1868 and 1912 to cope with the demand for increased output.

1866 was a member of the Aeronautical Society of Great Britain.

Fairbairn was also one of the first engineers to conduct systematic investigations of failures of structures, including the collapse of mills and boiler explosions. His report on the collapse of a mill at Oldham showed the poor design methods used by architects when specifying cast iron girders for supporting heavily loaded floors, for example.

In another report, he condemned the use of trussed cast iron girders, and advised Robert Stephenson not to use the concept in a bridge then being built over the river Dee at Chester in 1846. The bridge collapsed in may 1847, killing 5 people who were passengers on the local train passing over the structure at the time. The Dee bridge disaster raised concerns about the integrity of many other railway bridges already built or about to be built on the rail network.

1874 August 18th. He died of a severe bronchial cold at the house of his son-in-law, a Mr Bateman of Moor Park, near Farnham in Surrey. He was survived by his wife, and was buried at St Mary's in Prestwich, Greater Manchester.

A long review and analysis of William Fairbairn was written in The Engineer in 1877. Follow the links below to read them.

An excellent account of Fairbairn's life and work, by Richard Byrom, was published in October 2017[9]