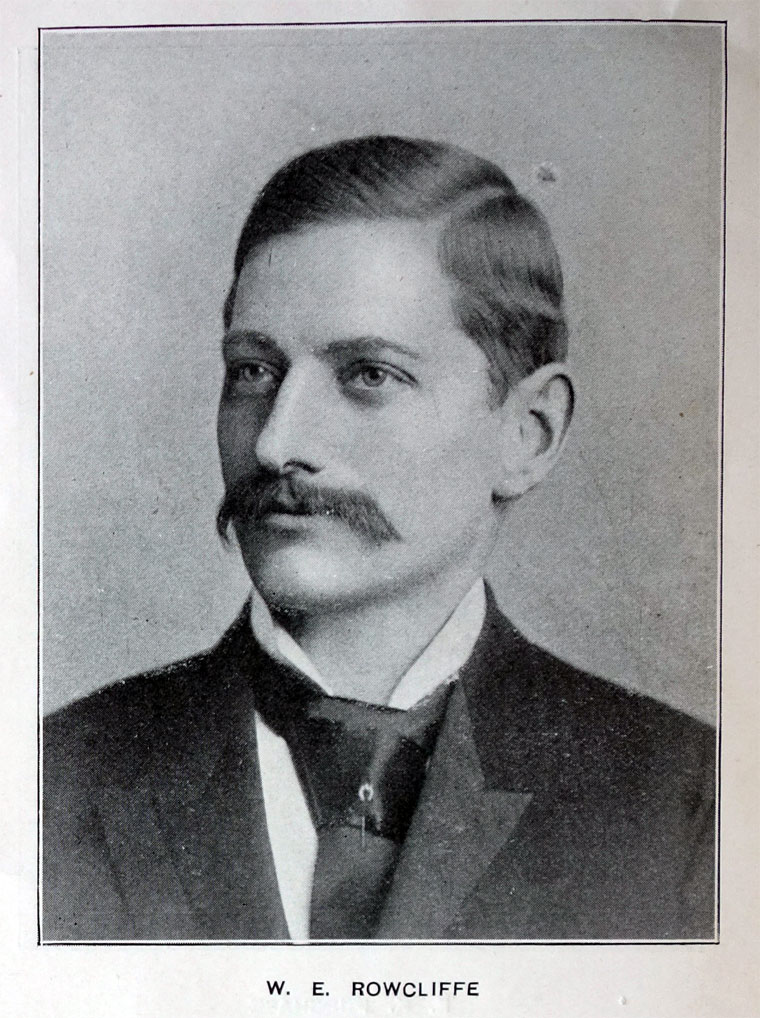 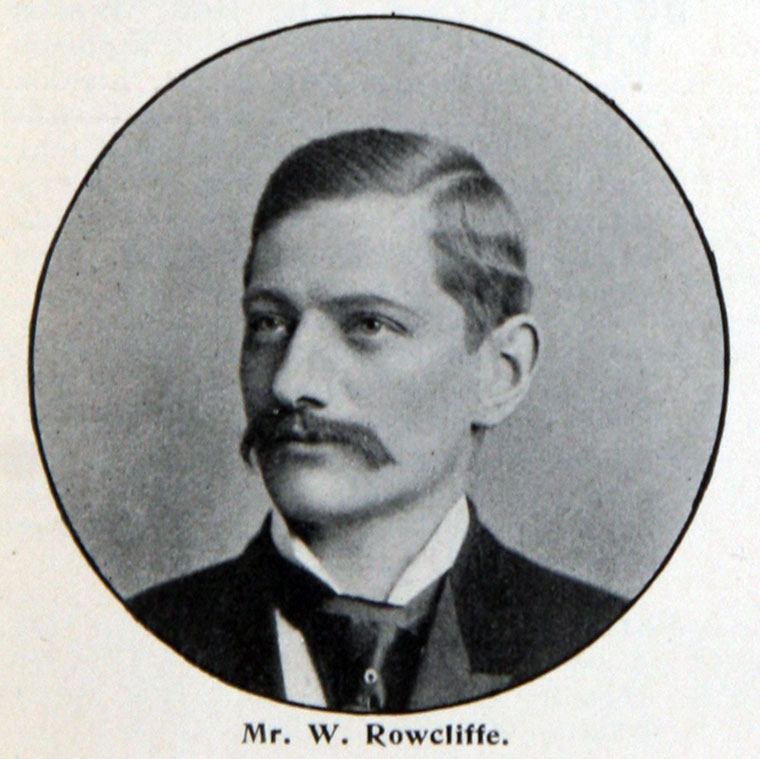 ROWCLIFFE, W. E.- Born in Manchester on January 8th, 1862, and educated at the Manchester Grammar School, he began his career at the age of sixteen in a business house of his city, being subsequently articled to a well-known solicitor there; having gained further legal experience in the metropolis, he was admitted as a solicitor in 1886, and has a considerable practice, private and parliamentary, with offices both in Manchester and London. Mr. Rowcliffe has held a number of public appointments with great success, and takes an interest in several philanthropic movements. He is one of the most prominent leaders of the Manchester Automobile Club since its foundation in 1899, being at that time Chairman of the Committee pro tern., until a permanent Chairman was appointed. Amongst the cars he has owned were the following:- A Benz, Star, Century, his present car being of the latter type. Mr. Rowcliffe is a thorough amateur mechanic, and makes the study of the intricacies of cars his hobby, combined with photography. At Club runs of the Manchester Automobile Club his advice has always been found of greatest use by his fellow-members.