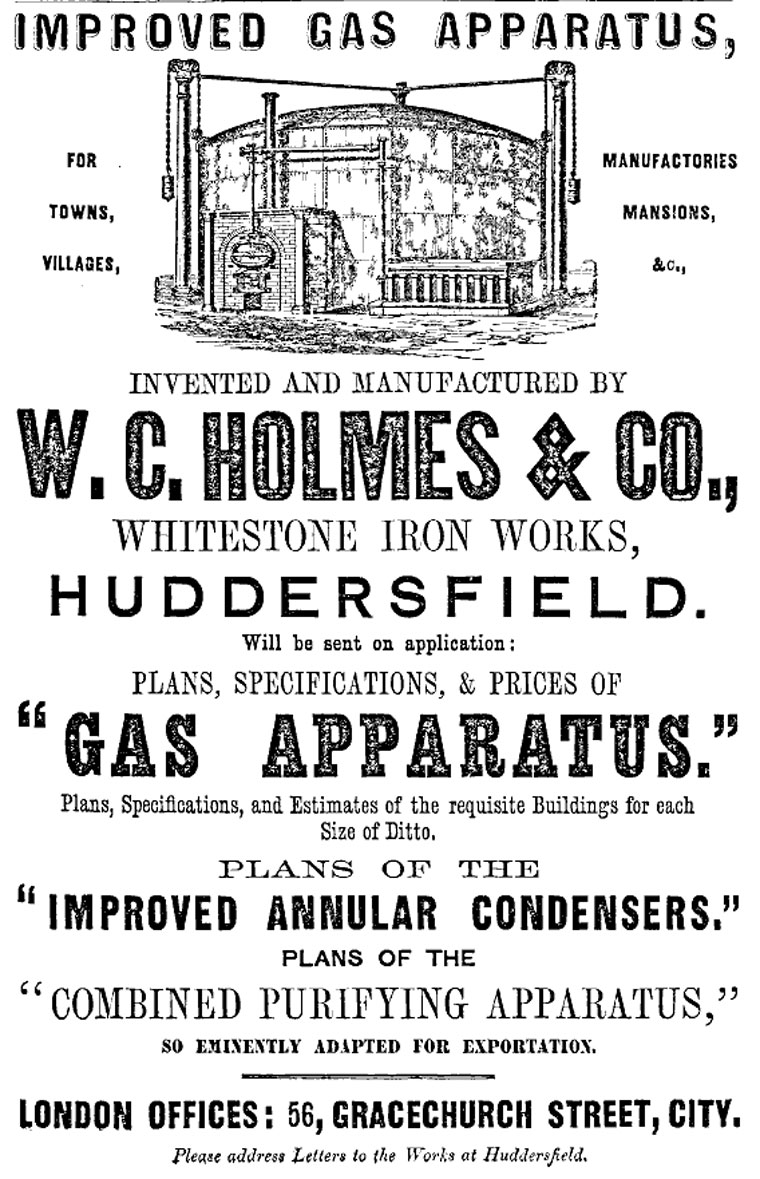 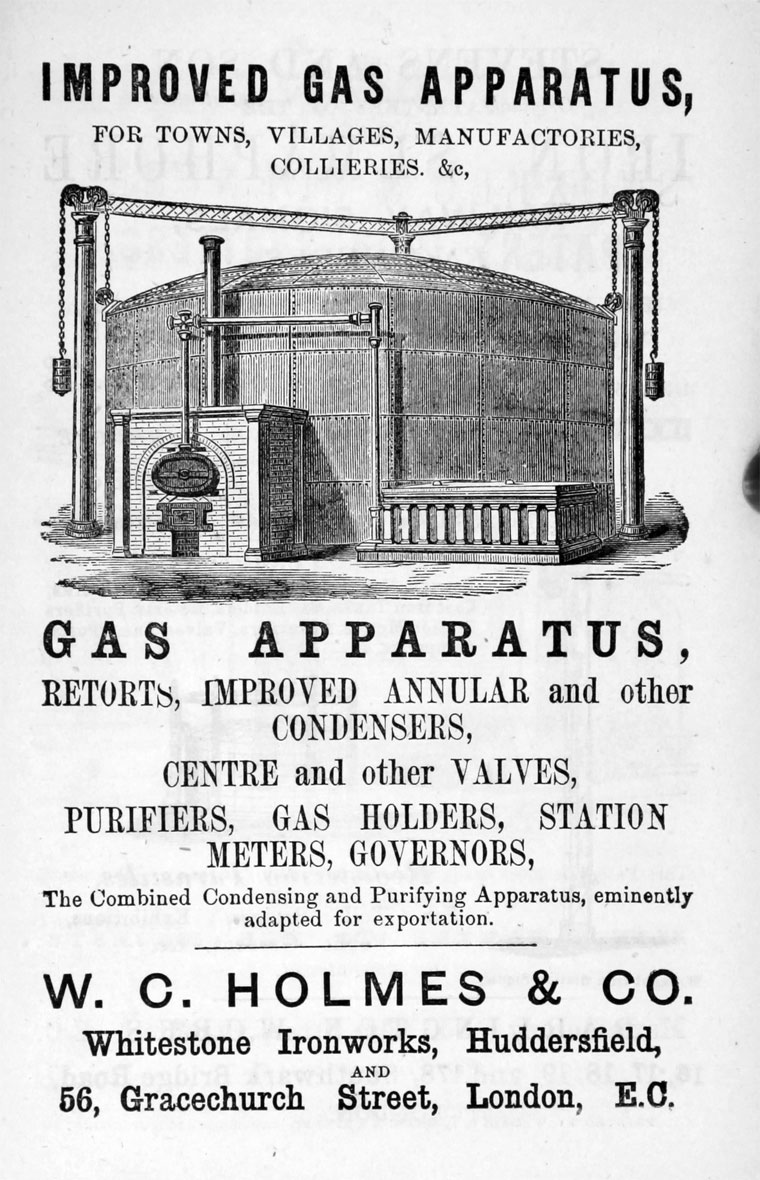 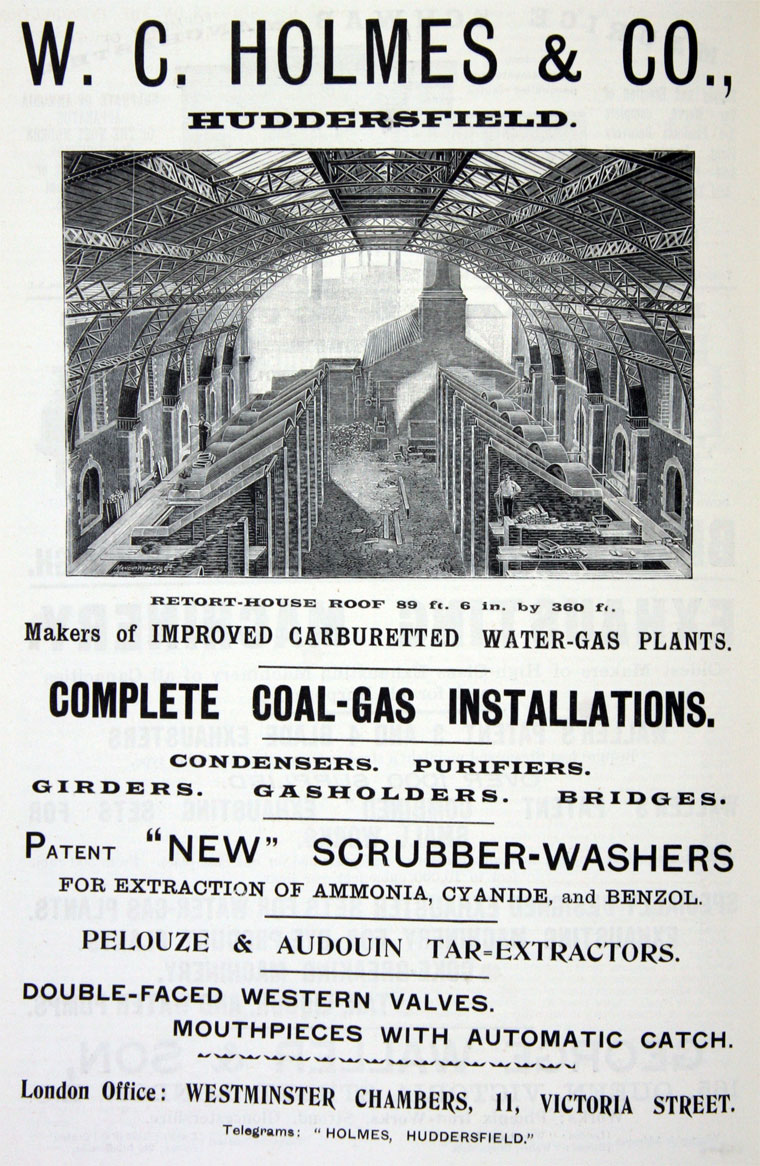 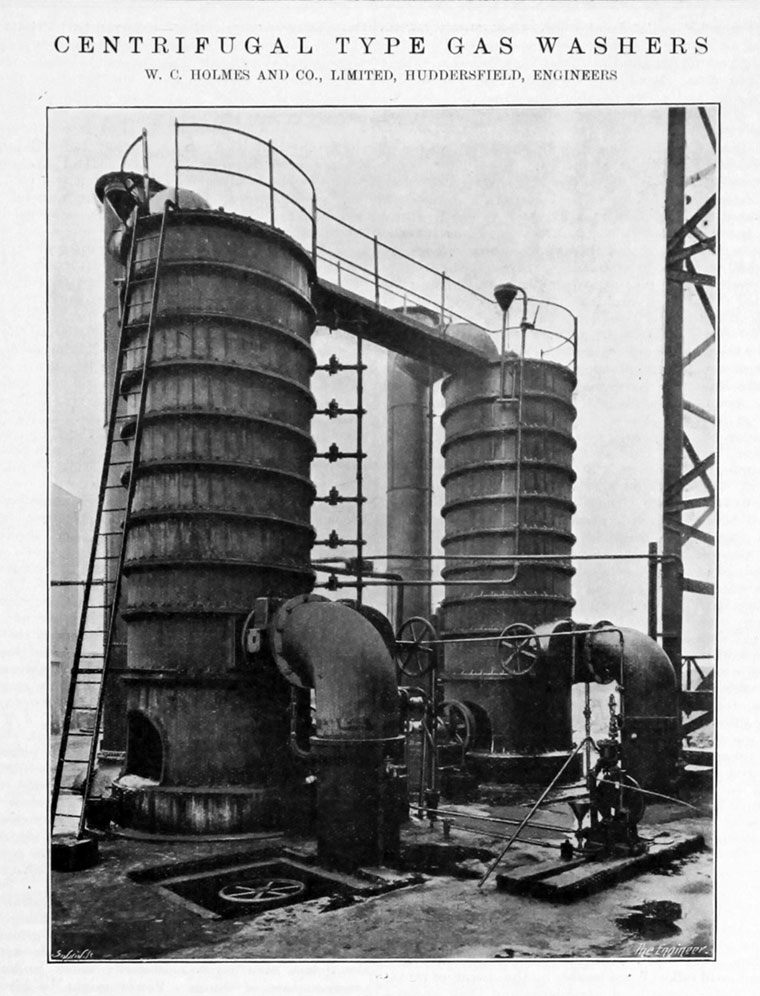 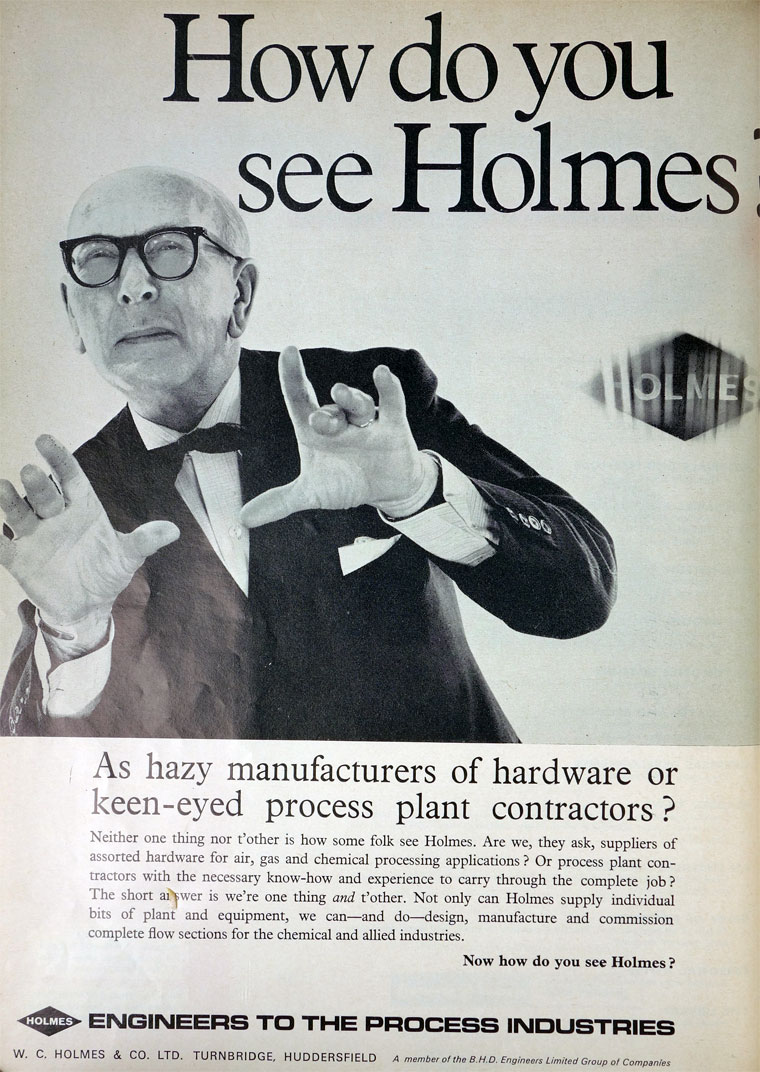 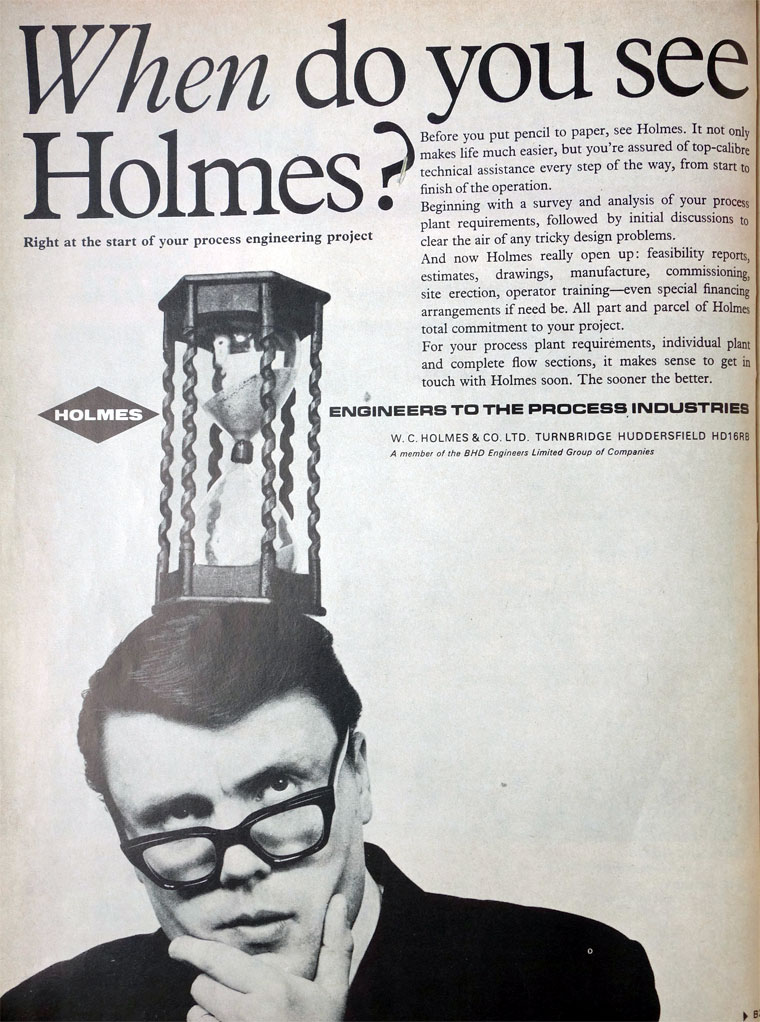 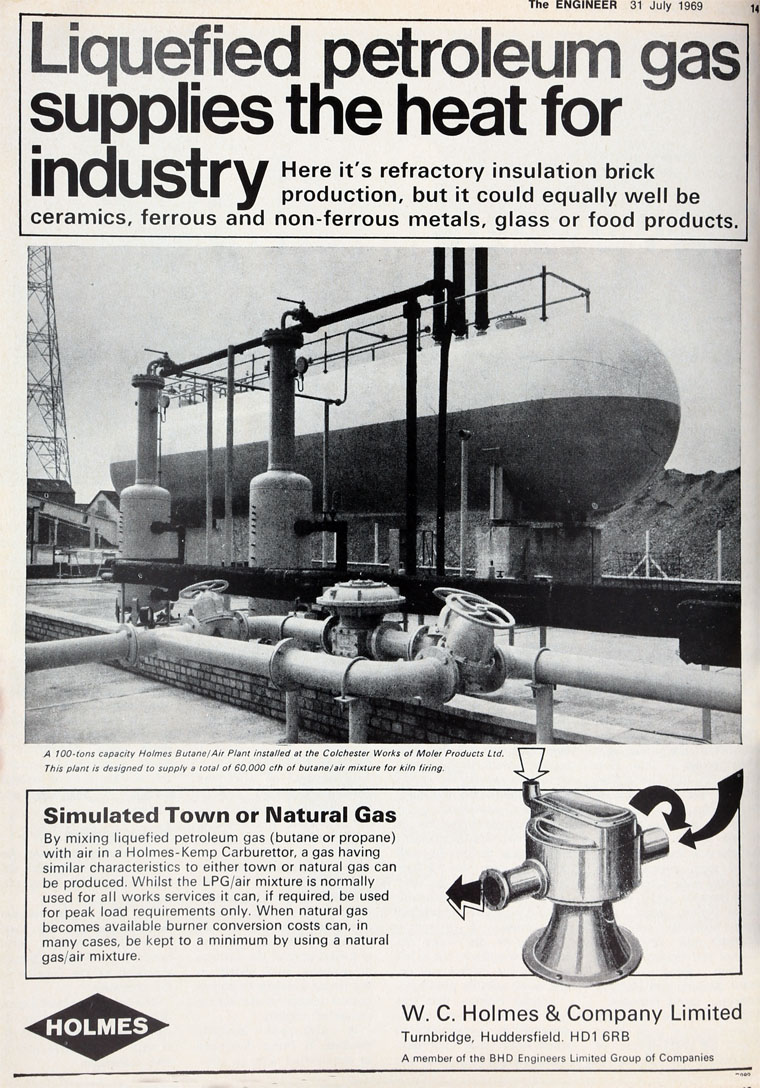 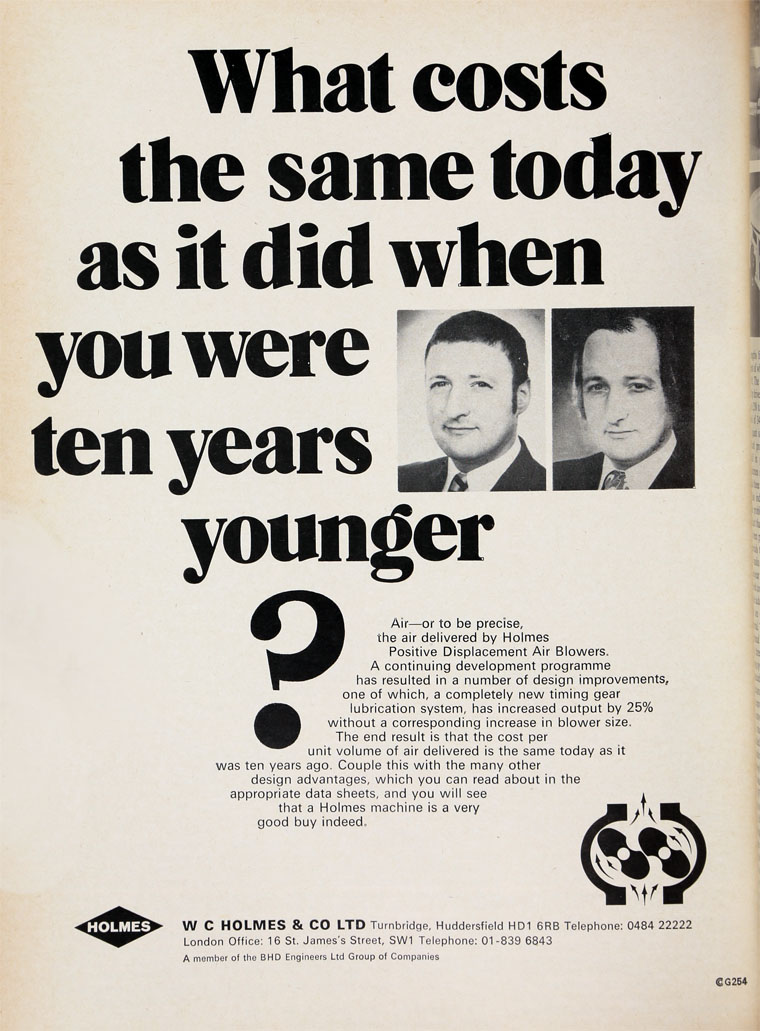 Gas and chemical engineers and contractors, of Huddersfield.

1949 B. H. D. Engineers was formed as a public company to acquire Bryan Donkin Co and W. C. Holmes and Co, to carry on business as mechanical, chemical and gasworks plant engineers and ironfounders[4].

1973 BHD Engineers was acquired by Hanson Trust who later sold about two-thirds: Holset Engineering Co to Cummins Engine Corporation of USA, and W. C. Holmes and Co to Peabody Galion of USA[7]