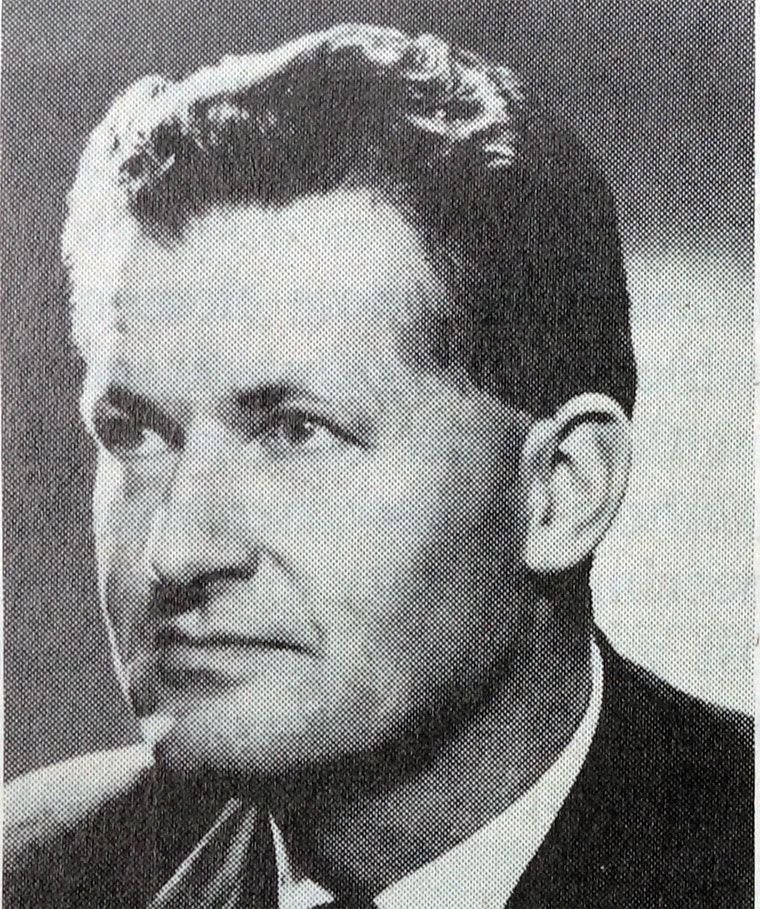 He joined GEC Witton as a graduate apprentice and later became Assistant Manager in the Moulded Plastics Division following this by varied management experience with firms in the production of non-ferrous plate and tube, steel fabrication, forging and pipe work. He also worked for four years with the Birmingham Productivity Association - latterly as Chief Executive.

He joined the Department of Engineering Production at the University of Birmingham as a lecturer in 1966 and became Assistant Director of the Institute for Engineering Production in 1967, His research interests include the organisation of production management as it is practised in firms and the use made of the various quantitative techniques in arriving at managerial decisions.

Later this year he will be taking up an appointment as Head of the Department of Industrial Engineering in the University of Hong Kong.