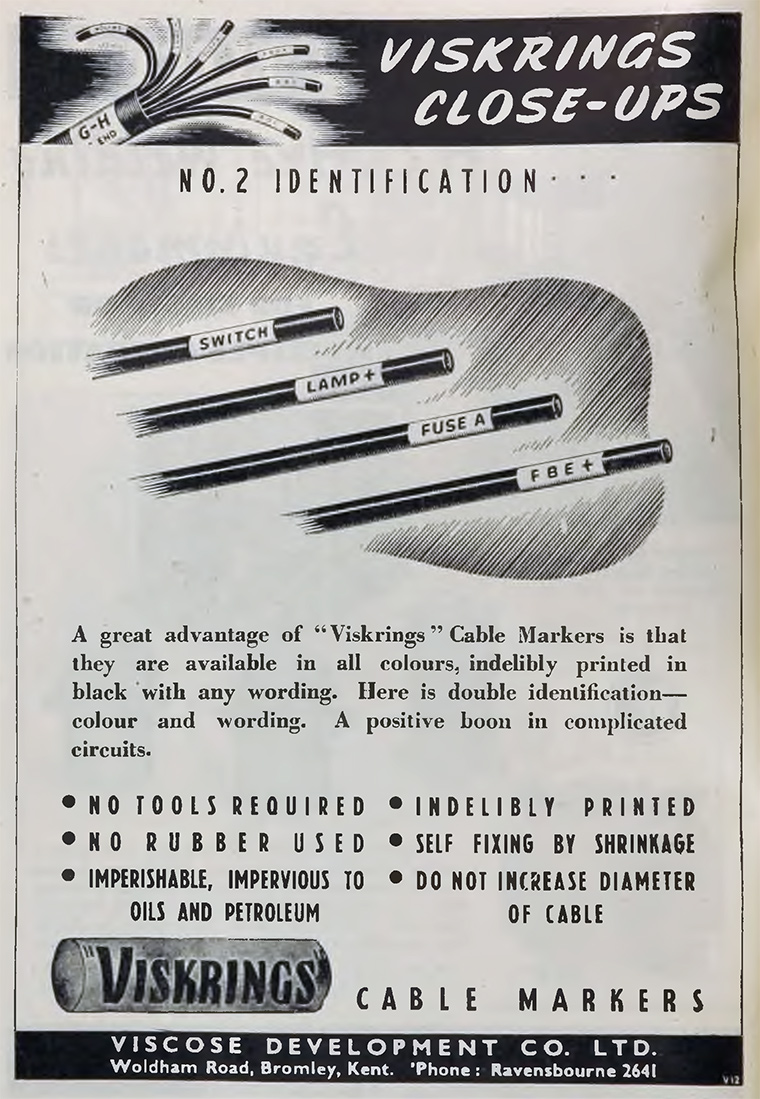 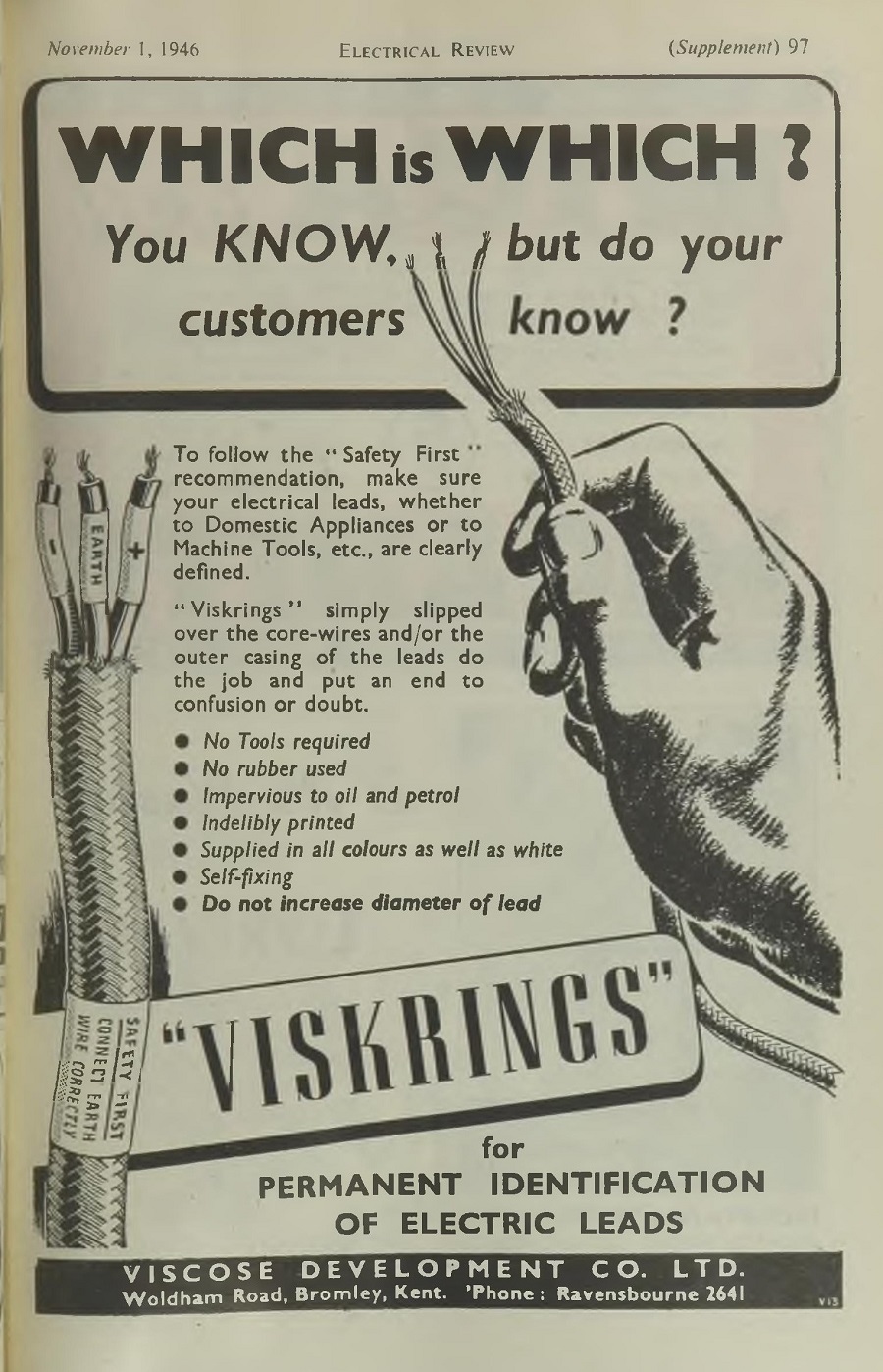 1881 British chemists Charles Cross and Edward Bevan had set up a partnership as analytical and consulting chemists to serve the pulp and paper industry. They collaborated with the Swedish inventor of the sulphite pulping process, C. D. Eckman, to help the British paper industry develop a wood pulp alternative to the cotton and linen rags that were then the main raw materials of the paper trade.

1891 Charles Cross, Edward Bevan, and Clayton Beadle, working at Kew in England, discovered that cotton or wood cellulose, could be dissolved as cellulose xanthate following treatment with alkali and carbon disulphide. The treacle-like yellow solution (initially called "viscous cellulose solution", later contracted to "viscose") could be coagulated in an ammonium sulphate bath and then converted back to pure white cellulose using dilute sulphuric acid.

1892 As a natural extension of their work on pulping chemistry, and cotton mercerising, they became interested in dissolving cellulose, and the 1892 patent application, entitled "Improvements in Dissolving Cellulose and Allied Compounds" was the result. They patented their process without mentioning fibres.

1893 They formed the Viscose Syndicate to grant licences for non-fibre end-uses.

1894 Cross was also a pioneer in the production of transparent viscose films (cellophane). He also initiated the production of cellulose acetate, taking out the first industrial patent for its manufacture in 1894. Although less spectacular than his discovery of viscose, this work was very important in the development of the paper industry[1].

1896 The British Viscoid Co was formed to exploit the cellulose process as a route to moulded materials.

1902 These companies were later merged to form the Viscose Development Co. Early licences were granted to papermakers and calico printers for the use of viscose as a coating or size, and to makers of artificial leather and artificial flowers.