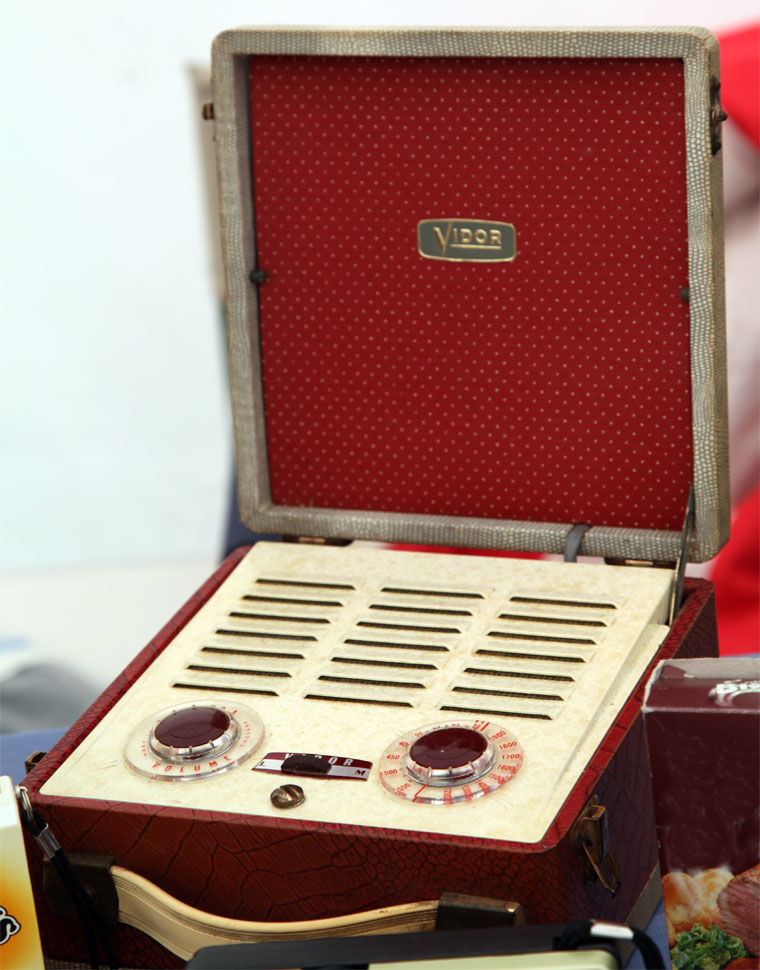 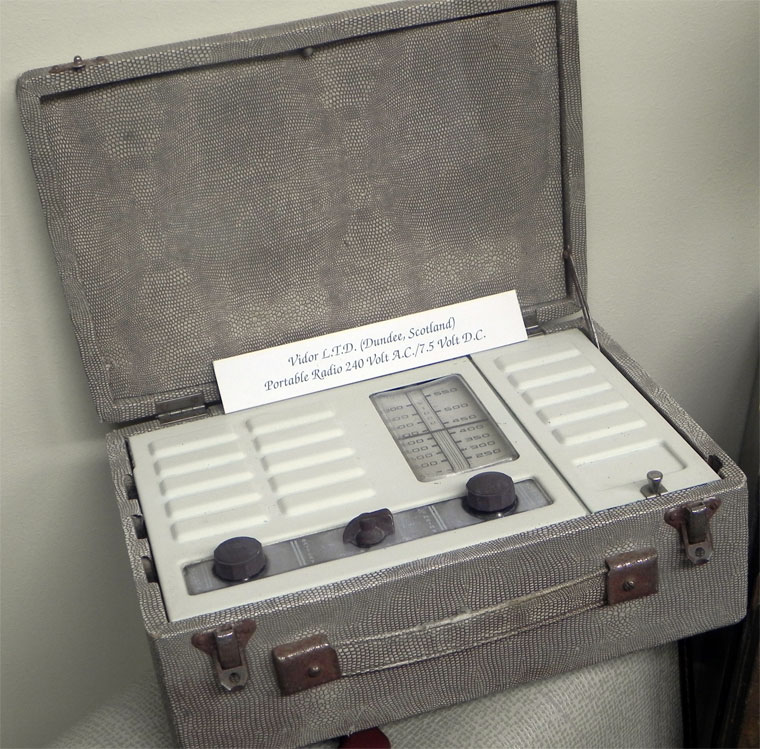 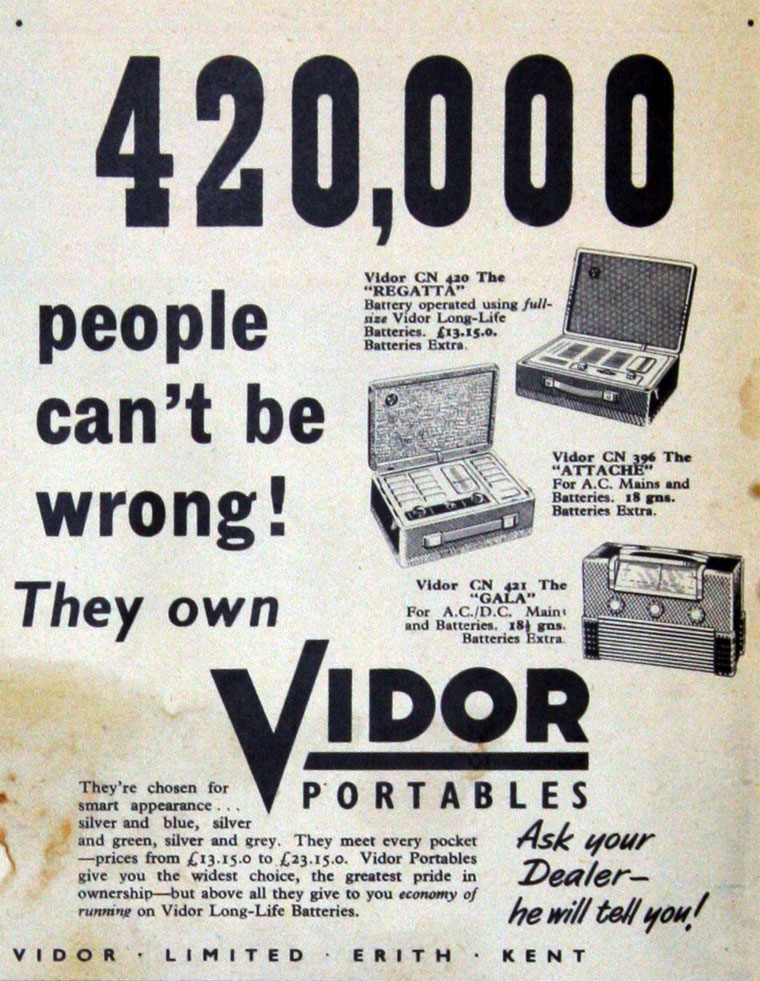 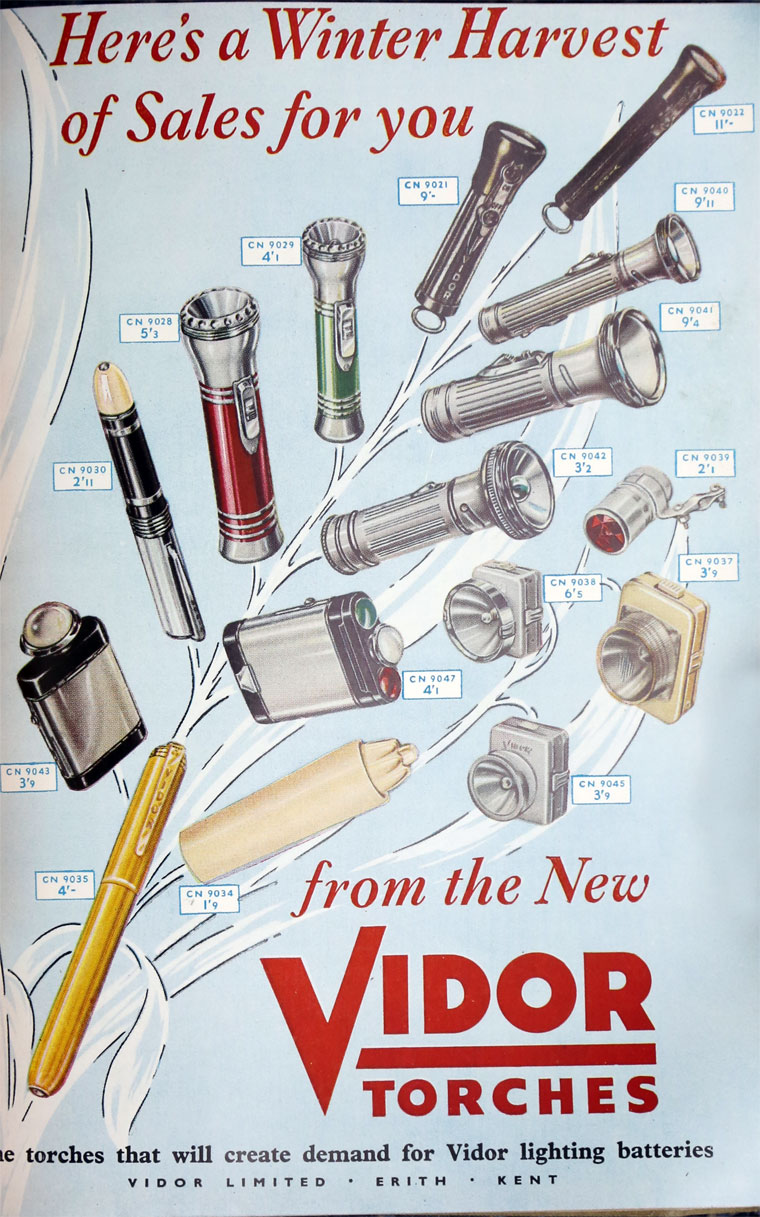 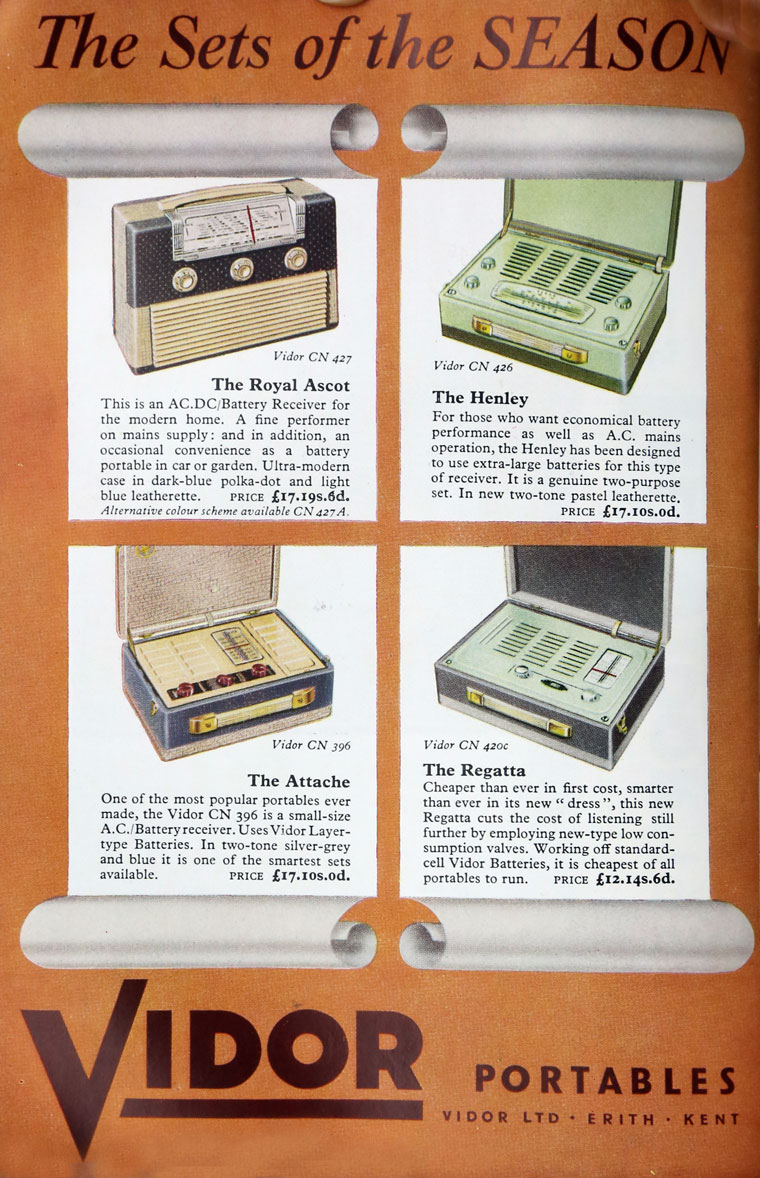 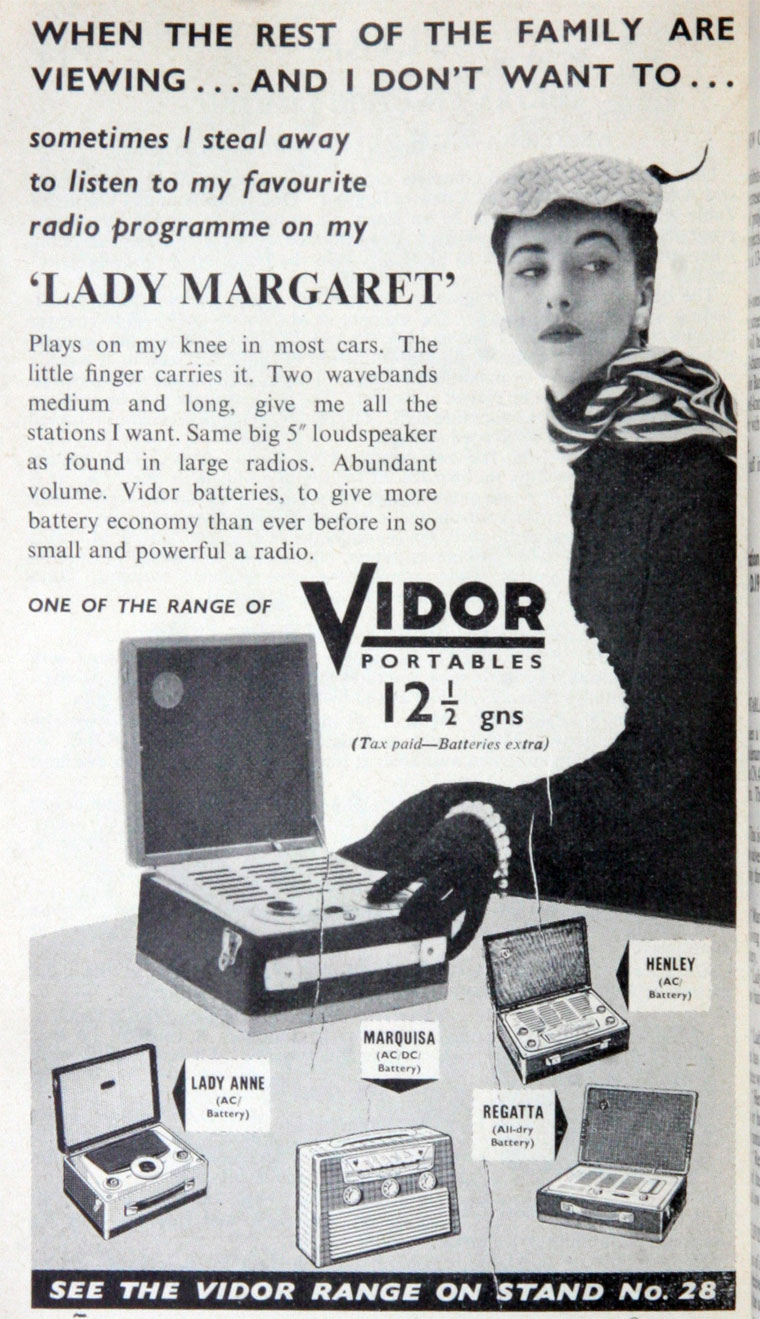 Television. Exhibit at the Museum of East Anglian Life. 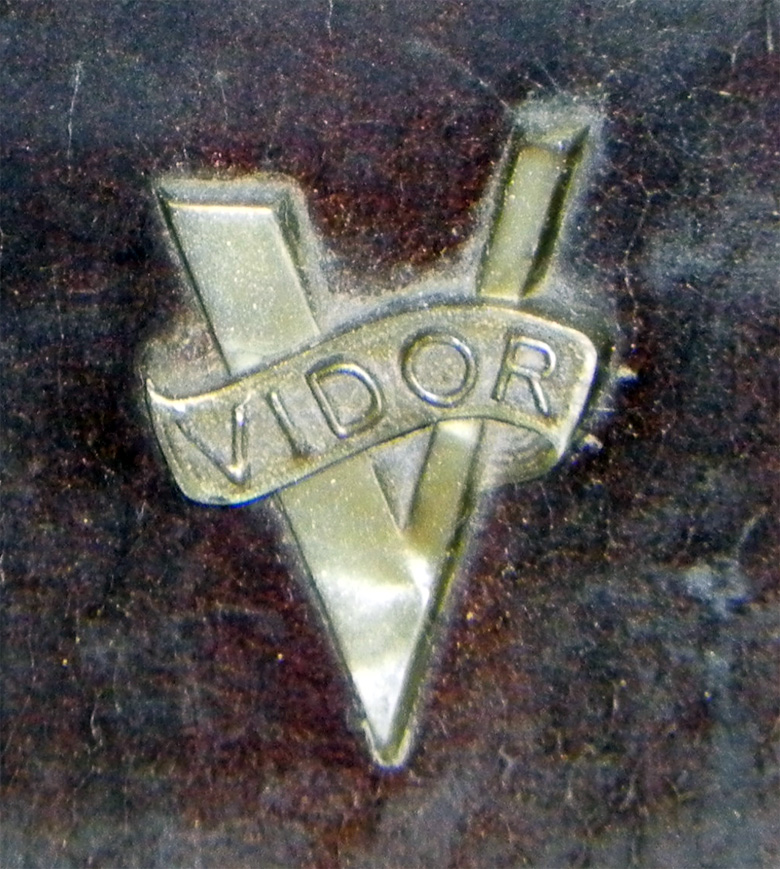 Television detail. Exhibit at the Museum of East Anglian Life. 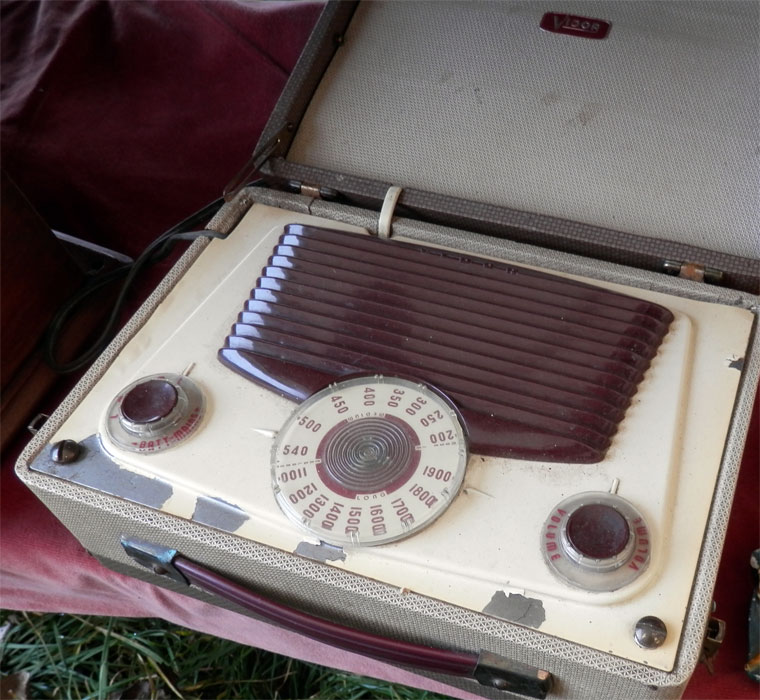 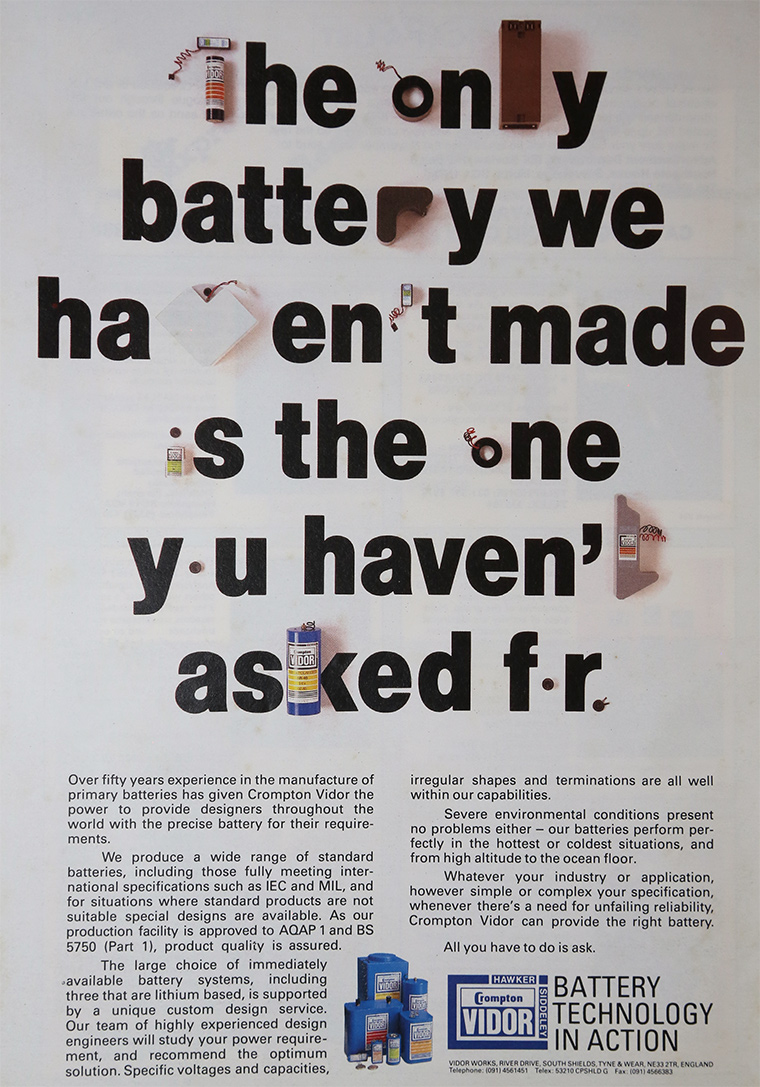 of Erith for radio manufacture

of Dundee and South Shields for batteries (1965)

1934 T. N. Cole, managing director of Lissen, left that company sometime after it had been taken over by Ever-Ready, purchased Burndept radio company and set up the Vidor battery company, in direct competition with Lissen/Ever-Ready [1].

Vidor's name came from the initials of Thomas's two daughters, Valerie and Denise, and his wife Rebecca. As a concession to Ever Ready and his agreement with the company, he did not run Burndept and Vidor himself but employed Mr. R.P. Richardson as Managing Director.

1935 Thomas brought an action appealing against the agreement with Ever Ready. An out of court settlement was made and from that time on, relations between Ever Ready and Vidor were strained, not helped by popularity of Vidor batteries with radio dealers because of their competitive prices [2].

1941 Battery production was relocated to a former jute mill in Dundee following an incendiary raid which destroyed most of the Erith works. Other branch works were established at South Shields and Brechin.

1954 Vidor Burndept Ltd set up a new laboratory for development of Nucleonics Instruments; Vidor-Burndept Ltd was at Erith[5].

1965 Large contract from India, the 6th for battery manufacturing plant in the past 2 years[9].

1965 Contract signed with ITT to supply battery manufacturing plant for a chain of factories around the world; the project would be handled by STC[10].

1966 Royston Industries announced that Vidor Ltd/Burndept Ltd had received an important contract from STC; this would further establish the VIDOR name internationally[11].

1969 Licence to manufacture dry batteries granted to company in Argentina; Vidor would supply battery making equipment and have a substantial stake in Vidor Argentina [16].