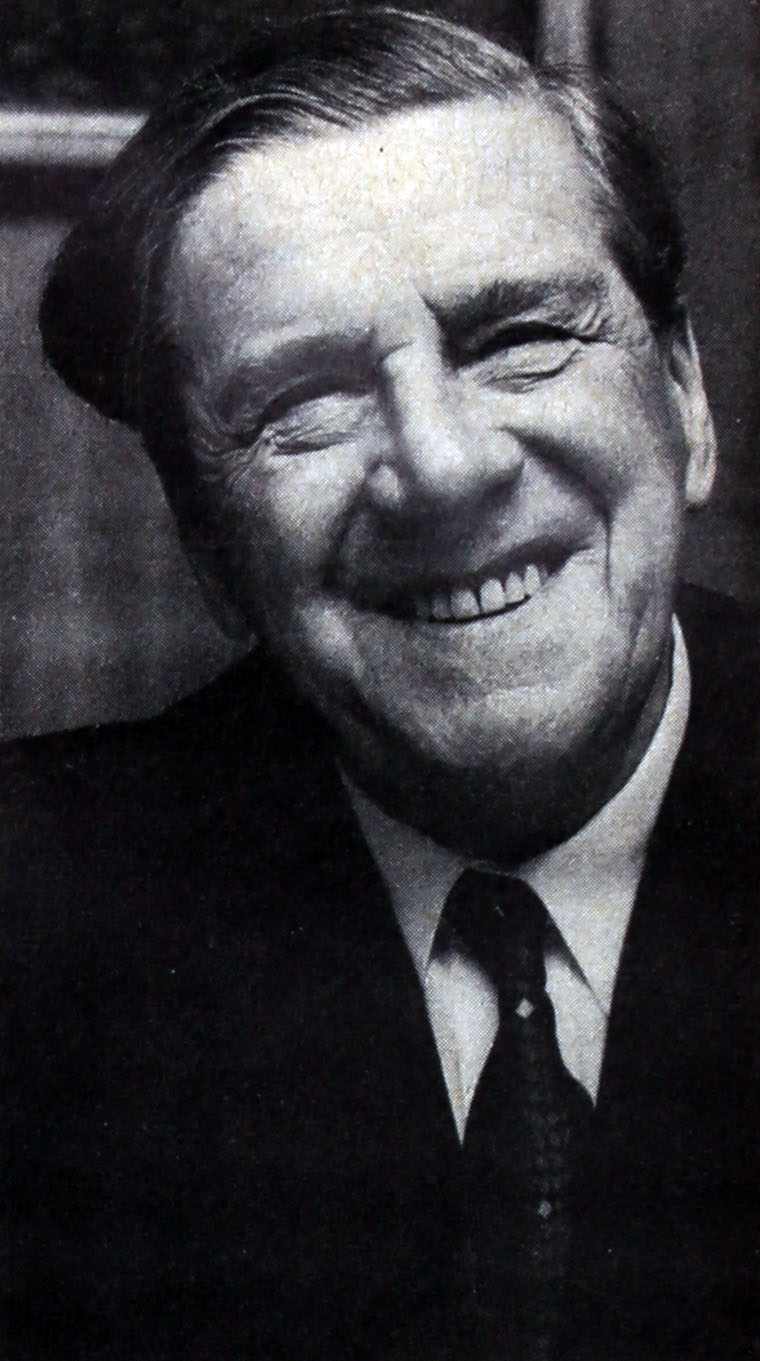 1969 "The most striking factor in Britain's technological performance is not reluctance to innovate...as the almost total indifference by much of industry to the need to take into account the consequences of innovation for people."[2]