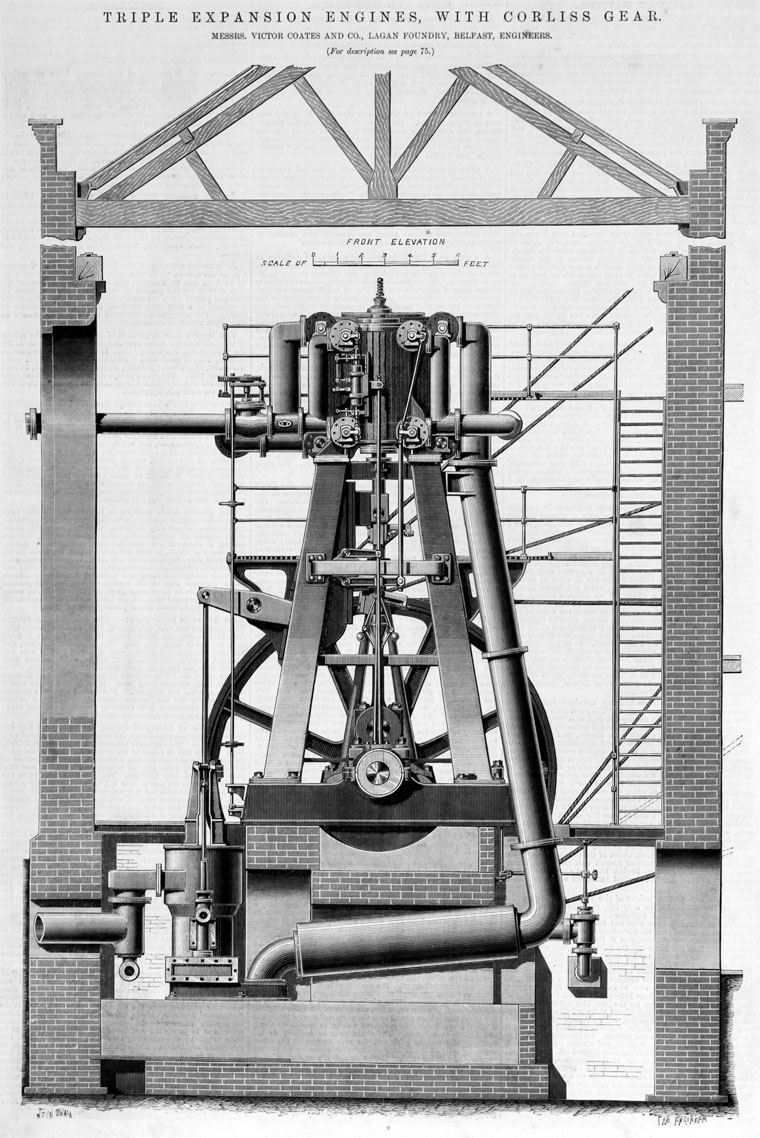 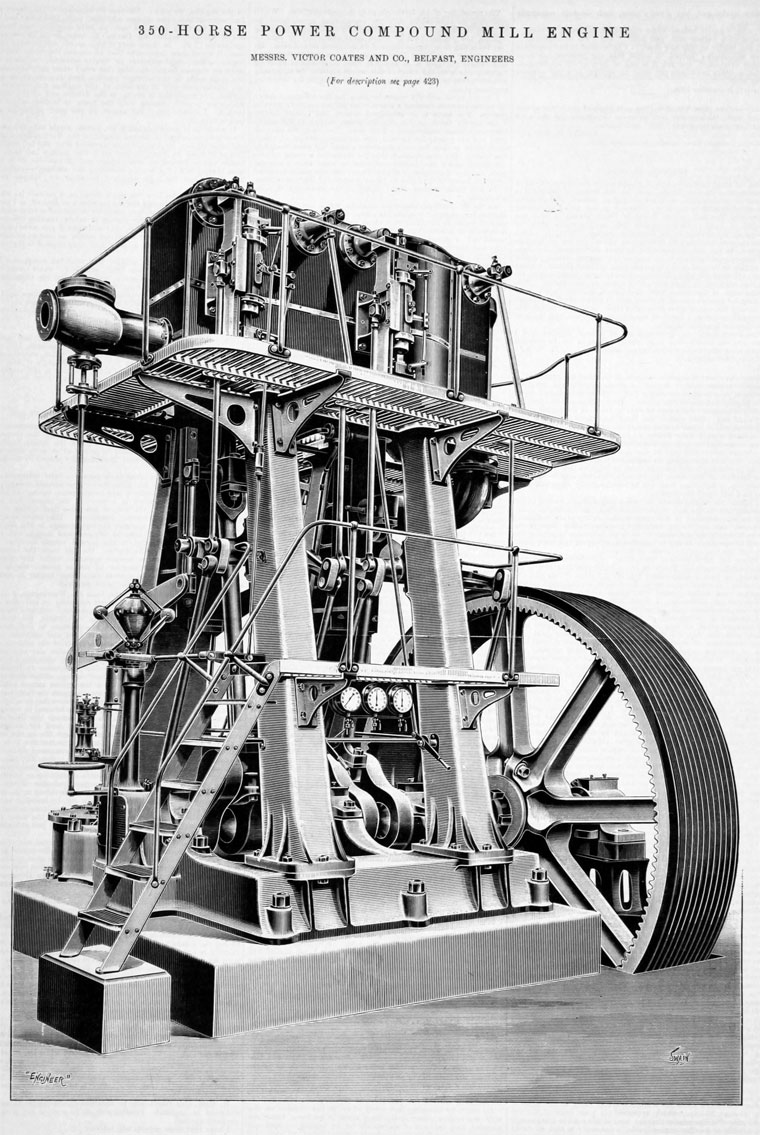 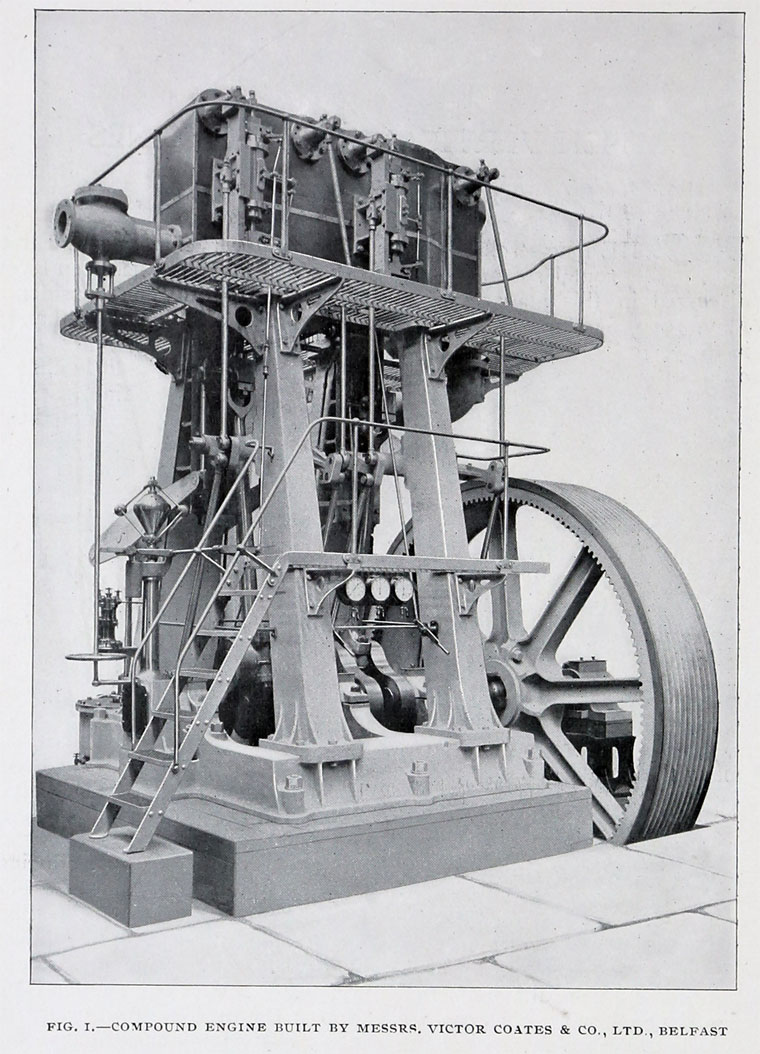 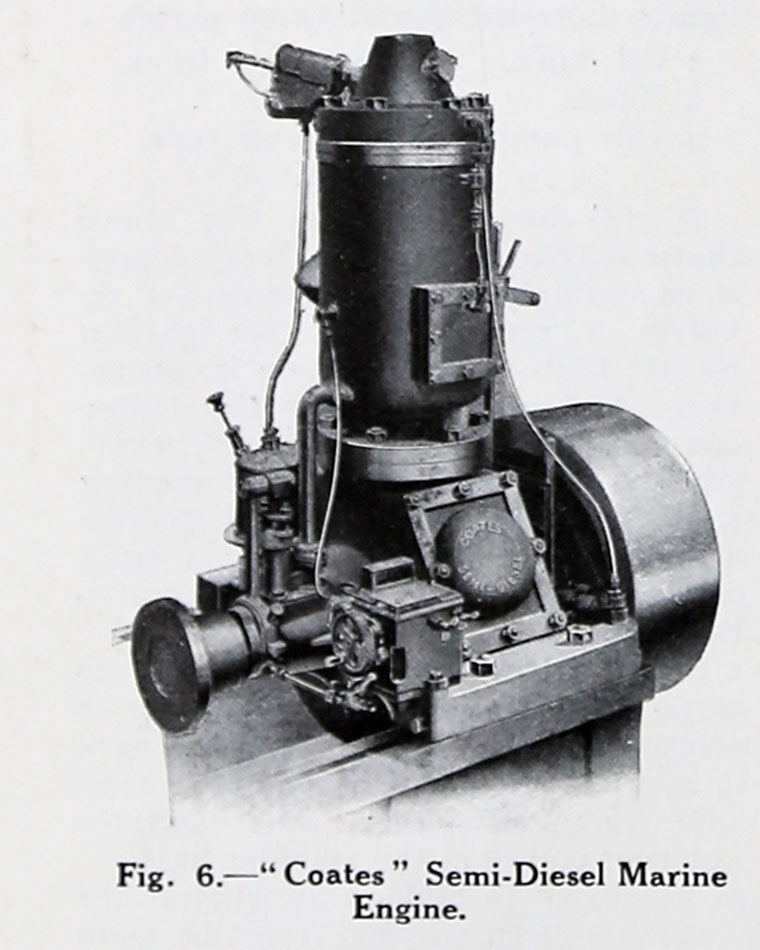 Victor Coates and Co of Lagan Foundry and Prince's Dock Works, Belfast was a maker of stationary steam engines [1]

1860 'LARGE IRON WATER-WHEEL
We were aware that some time ago, a water wheel of unusual size and strength was in course of construction by Mr Victor Coates, at the Lagan Foundry, Belfast, for Messrs William Millar Kirk & Co, Factory, near Keady. It has since been erected, and was started on Wednesday last, in the presence of a large party, who had been invited for the occasion. There were present, representing the Board of Trinity College. Dublin.—the superior landlords — Drs Moore and Harts..... The water wheel a splendid piece of mechanism rather more than seventy feet in diameter, was set in motion at twenty minutes past two o'clock, and was pronounced by those present to be the finest they had ever seen - combining great strength and symmetry of proportion with elegance of design, it being evident to all that, as this wheel is the largest —or one of the largest — Mr Coates had spared no expense to make it the most perfect in the empire. Mercury.'[2]

1937 'Victor Coats. Ltd., concern long since defunct but which 30 years ago held a high place in the engineering world.'[8]