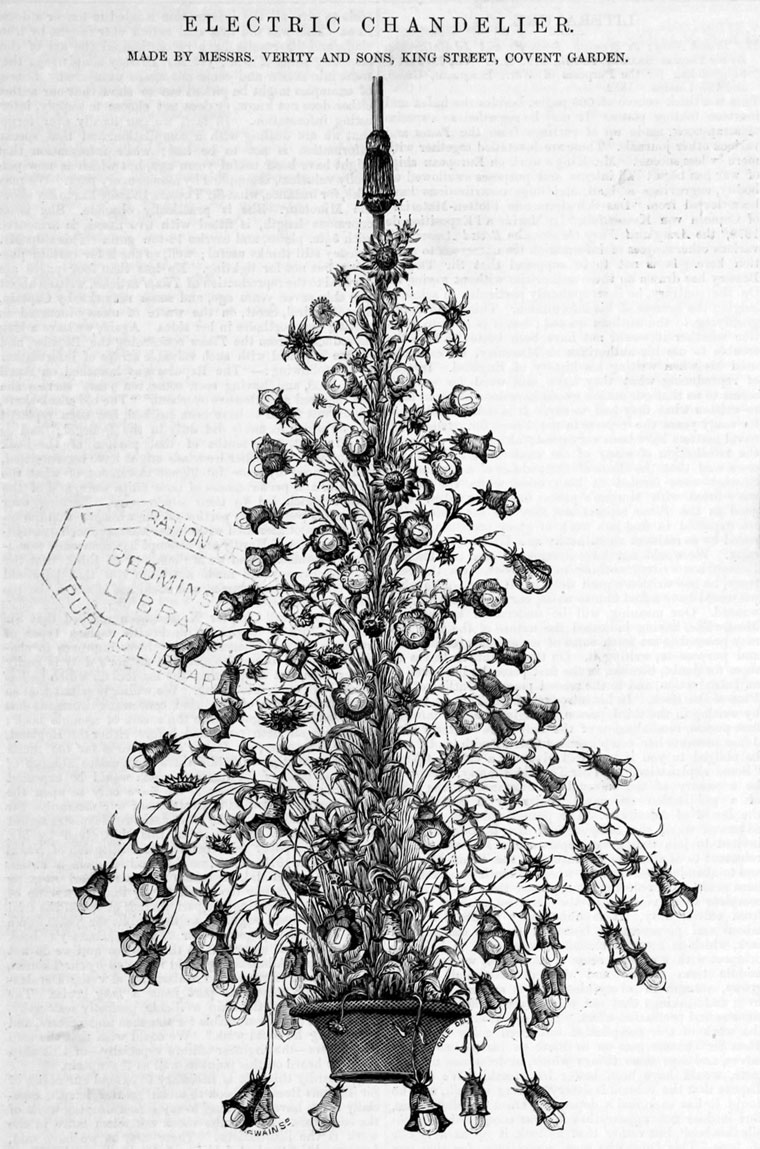 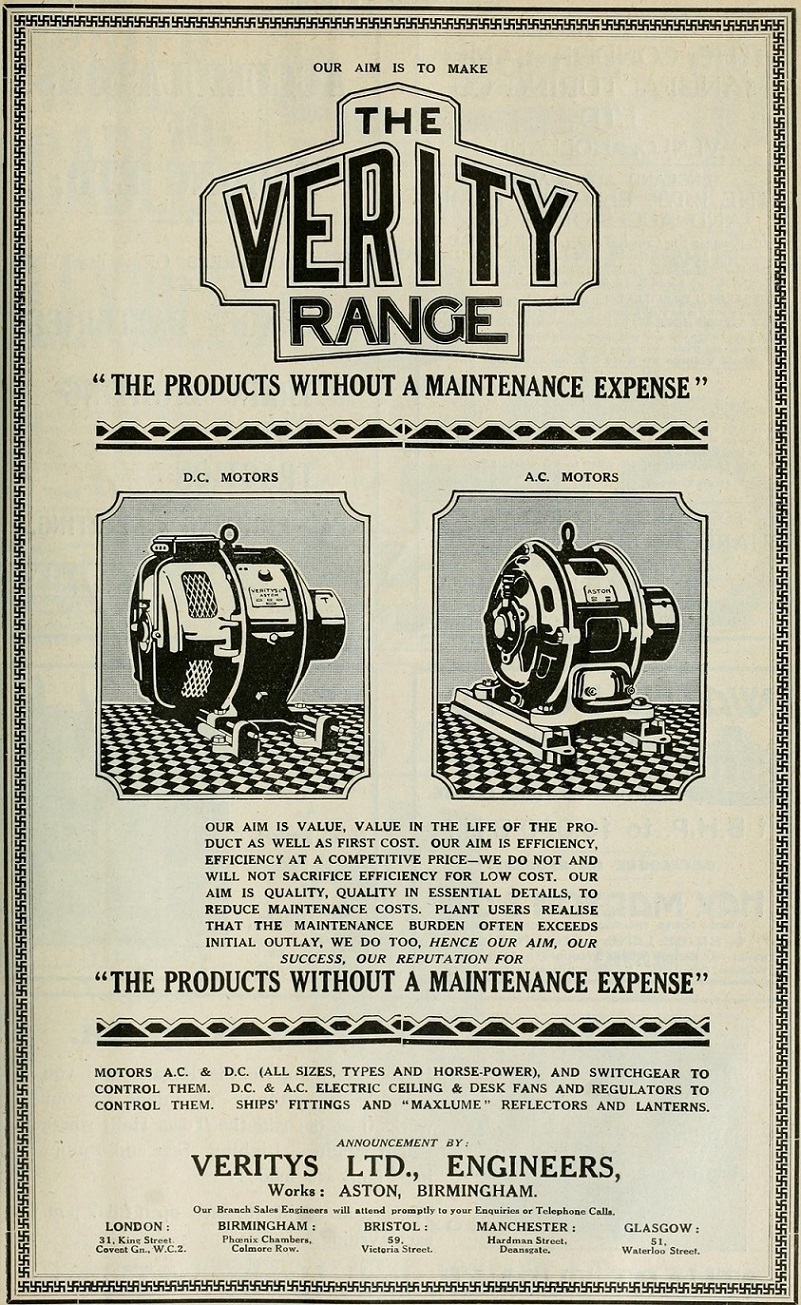 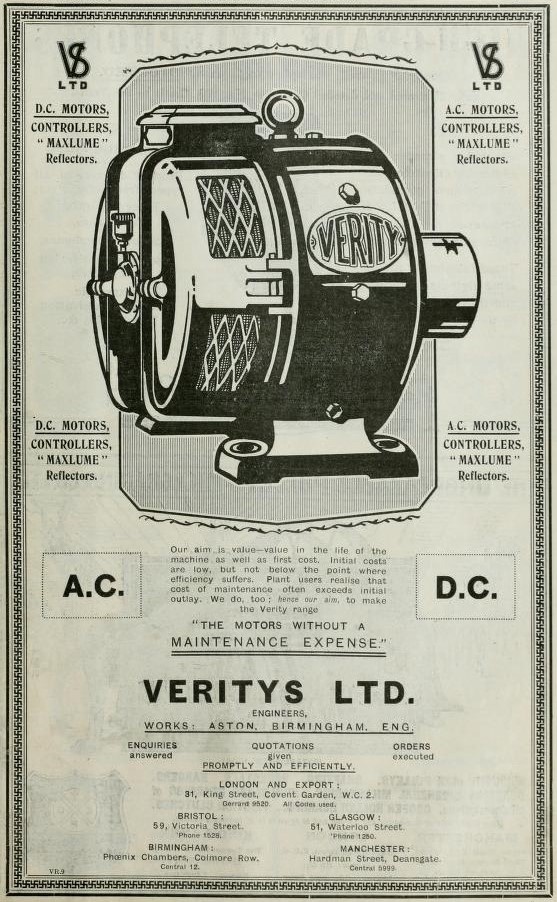 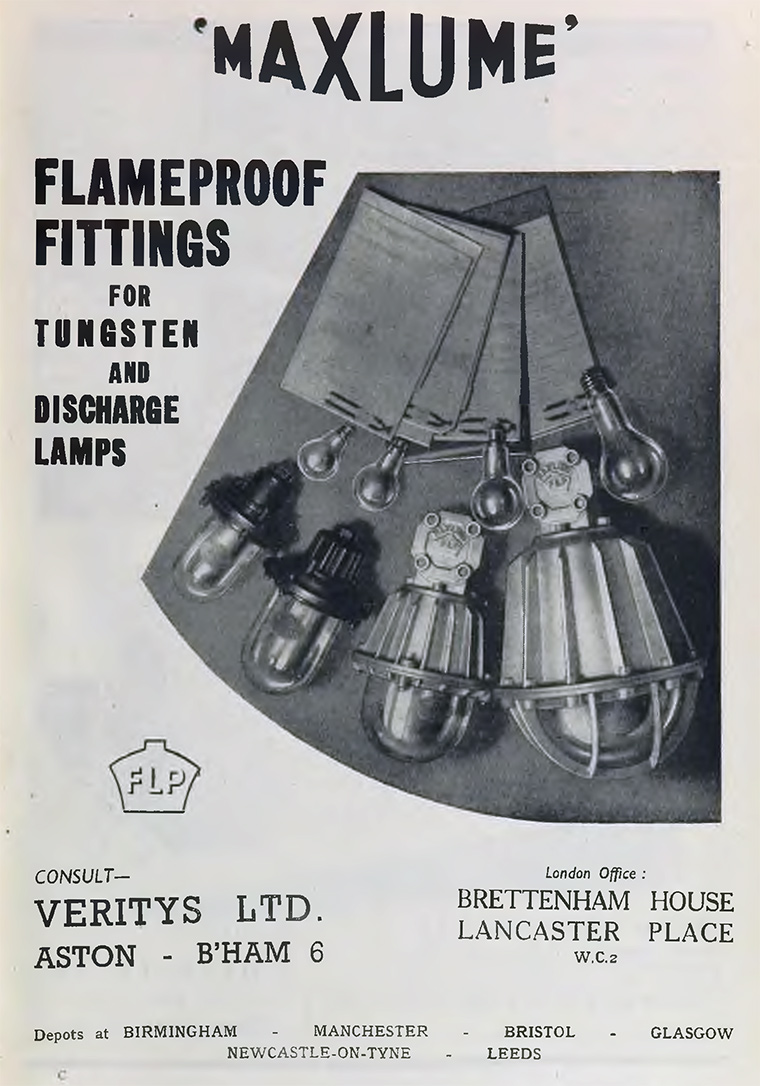 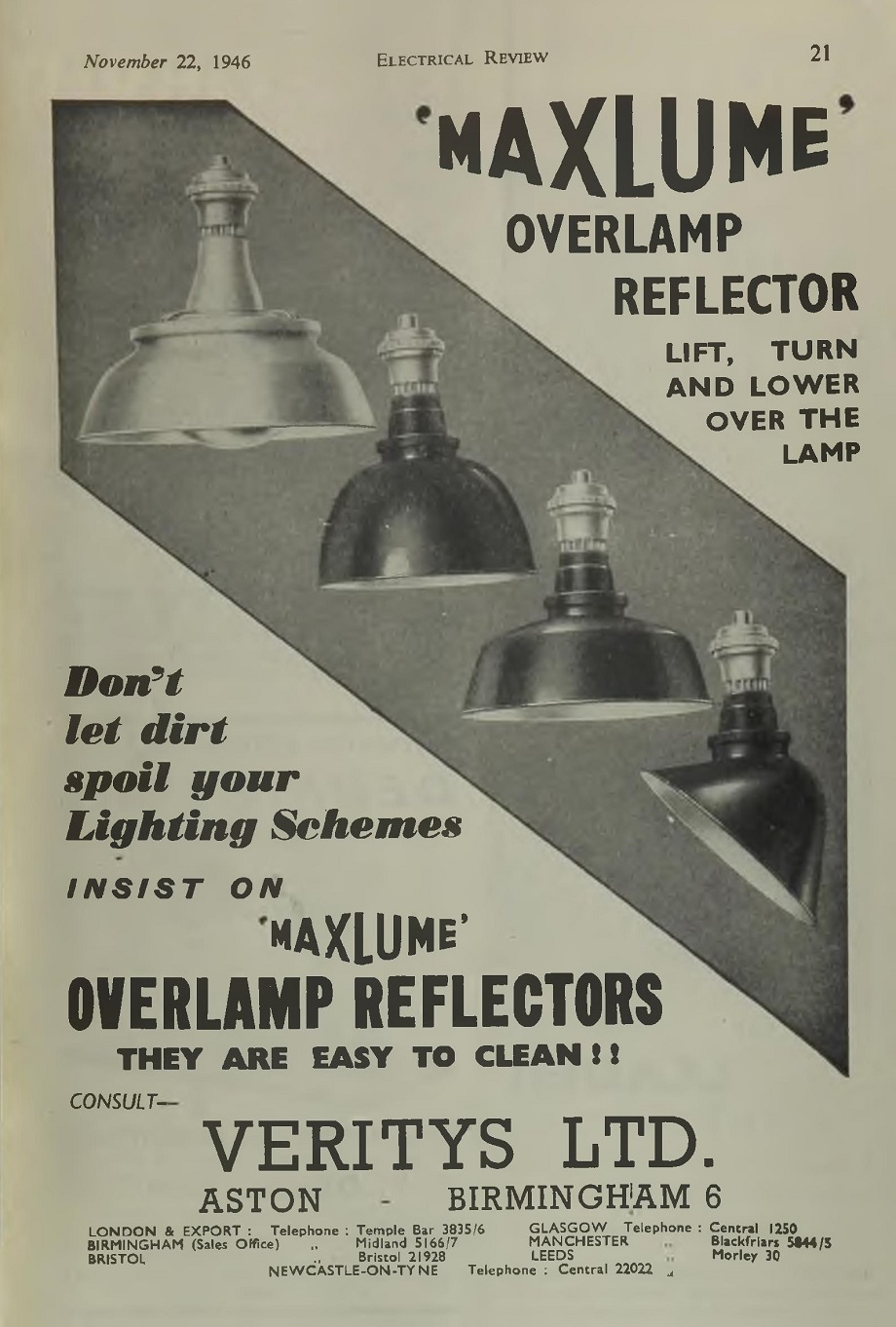 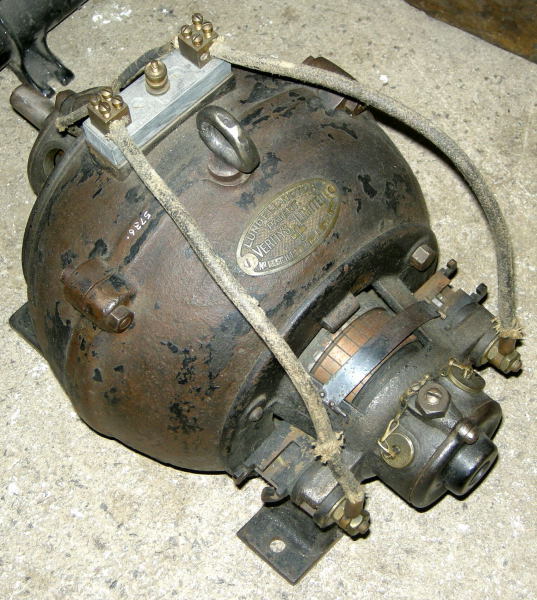 Veritys ‘Lundell’ motor at the Museum of Bath at Work 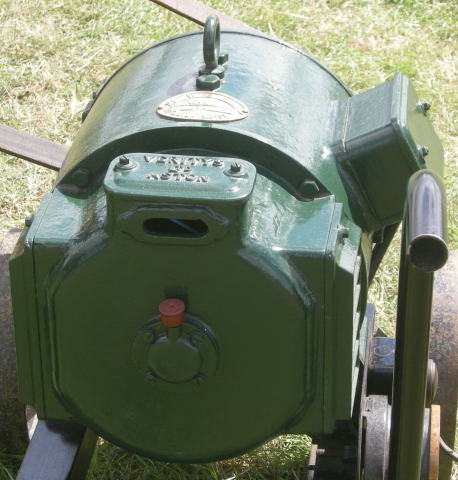 Verity’s electric motor running as a dynamo at a vintage display in Somerset, 2010

1825 Company established as B. Verity and Sons at 31 King Street, Covent Garden.

1891 The works were transferred to Aston, Birmingham

1896 The works were considerably enlarged

1896 Incorporated under the name of Veritys Ltd. The company was registered on 21 October, to take over the business of electrical manufacturers, engineers and contractors of Verity of London and Manchester. [2]

1904 The works were considerably enlarged again

1909 Issue of shares to repay loans taken out to expand the premises in Birmingham and the export trade.

1956 Take-over bid by Limit Engineering Group was fought off by a minority of directors and a stock-holders' committee, despite expert opinion that it was fair valued[5]

1957 Veritys and Nelson Engineering agreed that Verity's sales organisation would handle electrical equipment produced by Nelson throughout the world[6].

1959 Voluntary liquidation. Manufacture of rotating machines was continuing, which would be taken over by Brush Electrical Engineering Co[7].