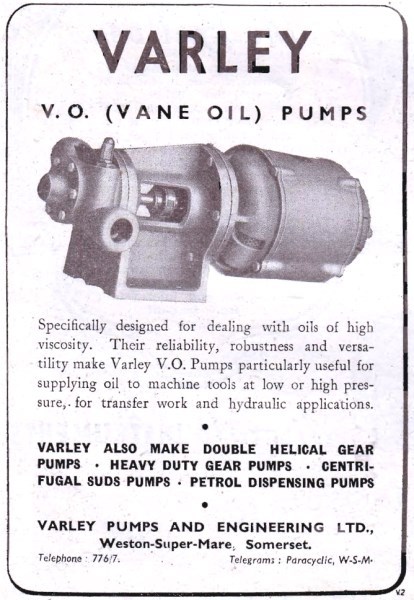 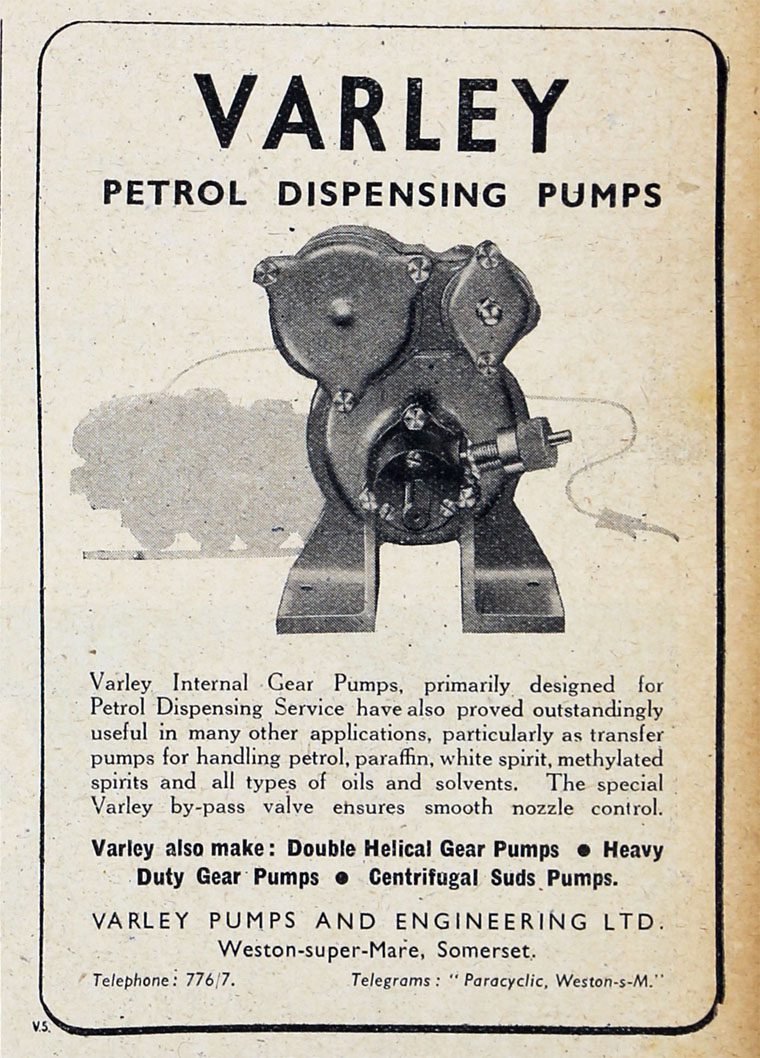 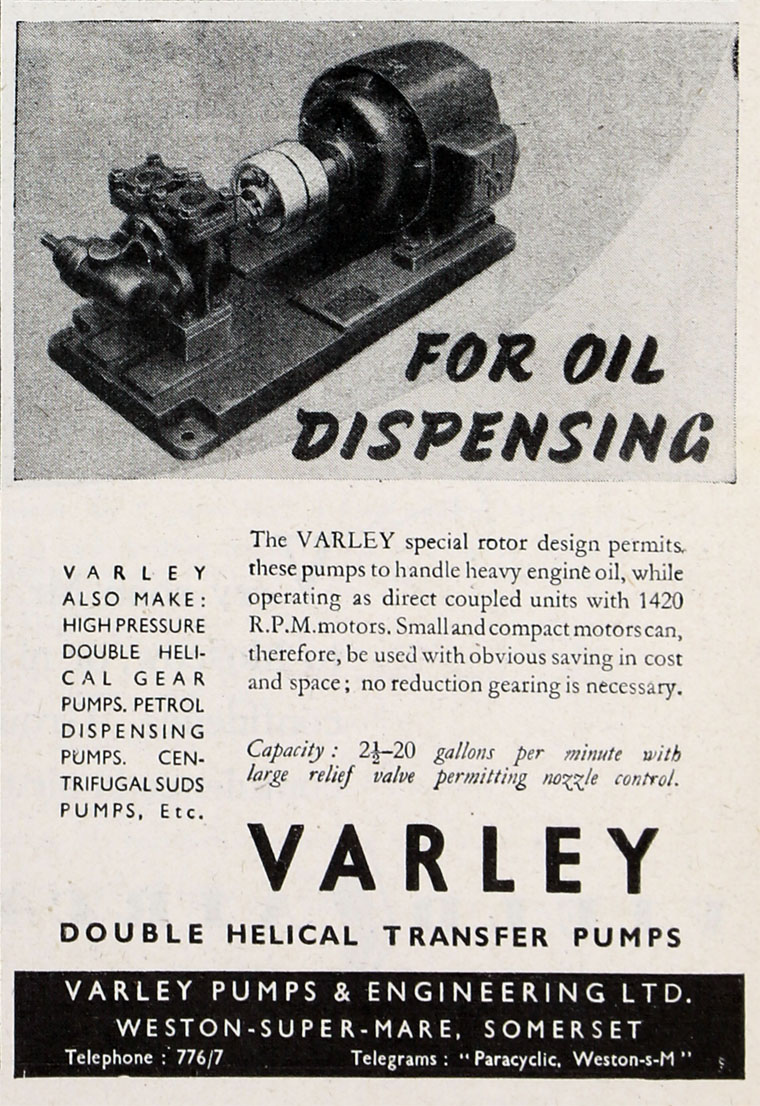 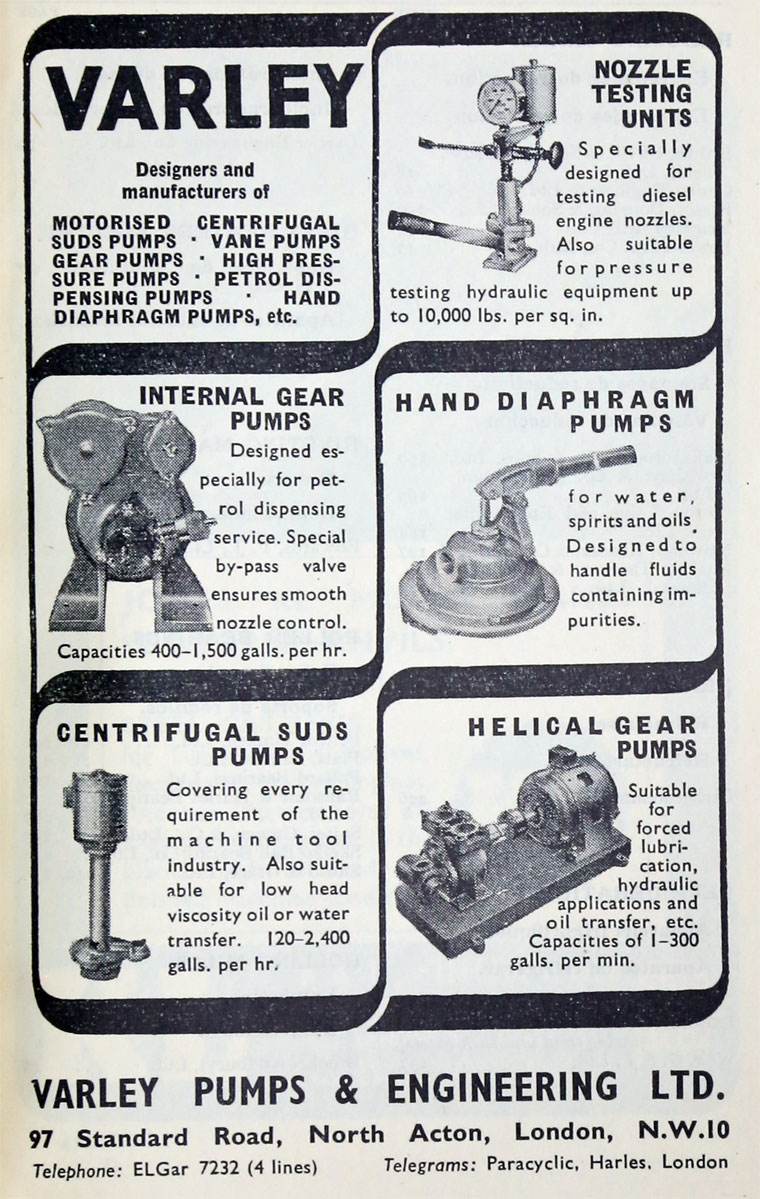 1938 Cmdr Varley had the idea of using midget submarines to place limpet mines on ships and persuaded the Admiralty eventually to try it out; these submarines sank the Tirpitz in 1943.

1954 Acquired C. F. Douglas and Co, of The Strand, London, agents for the parent company[2]