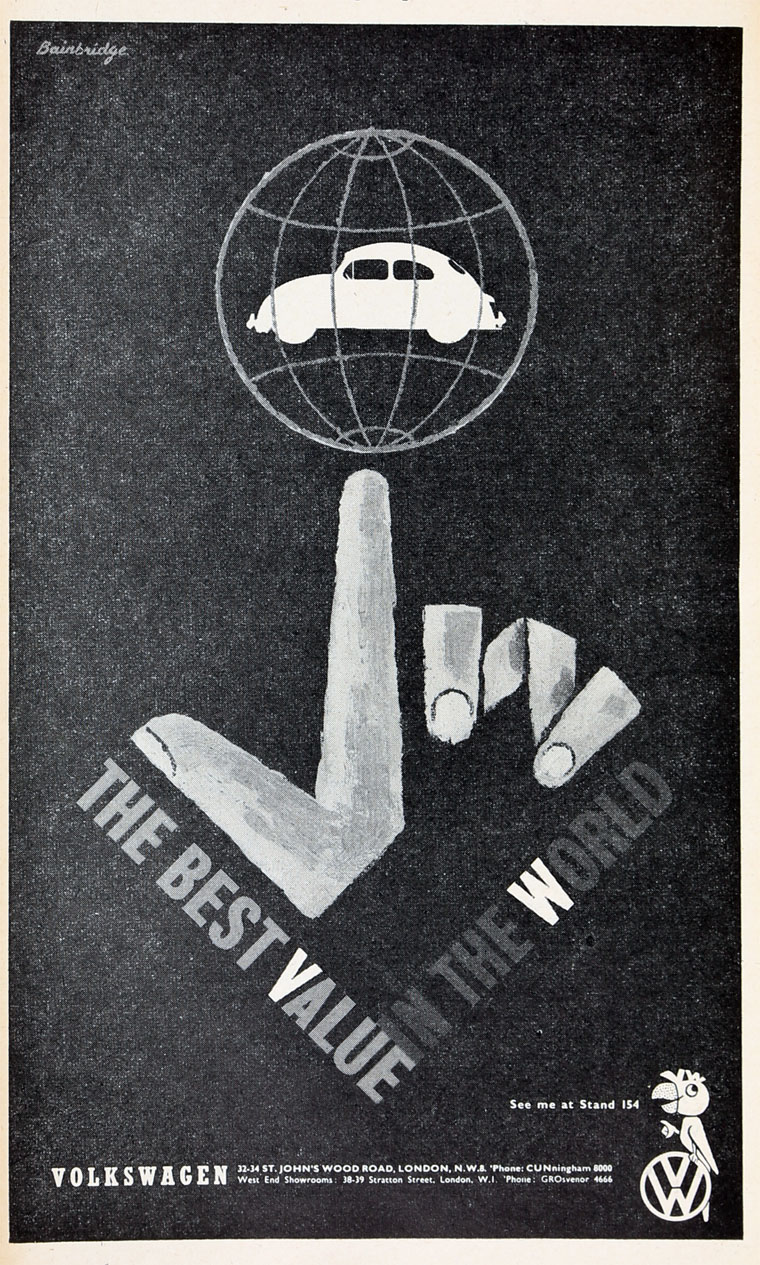 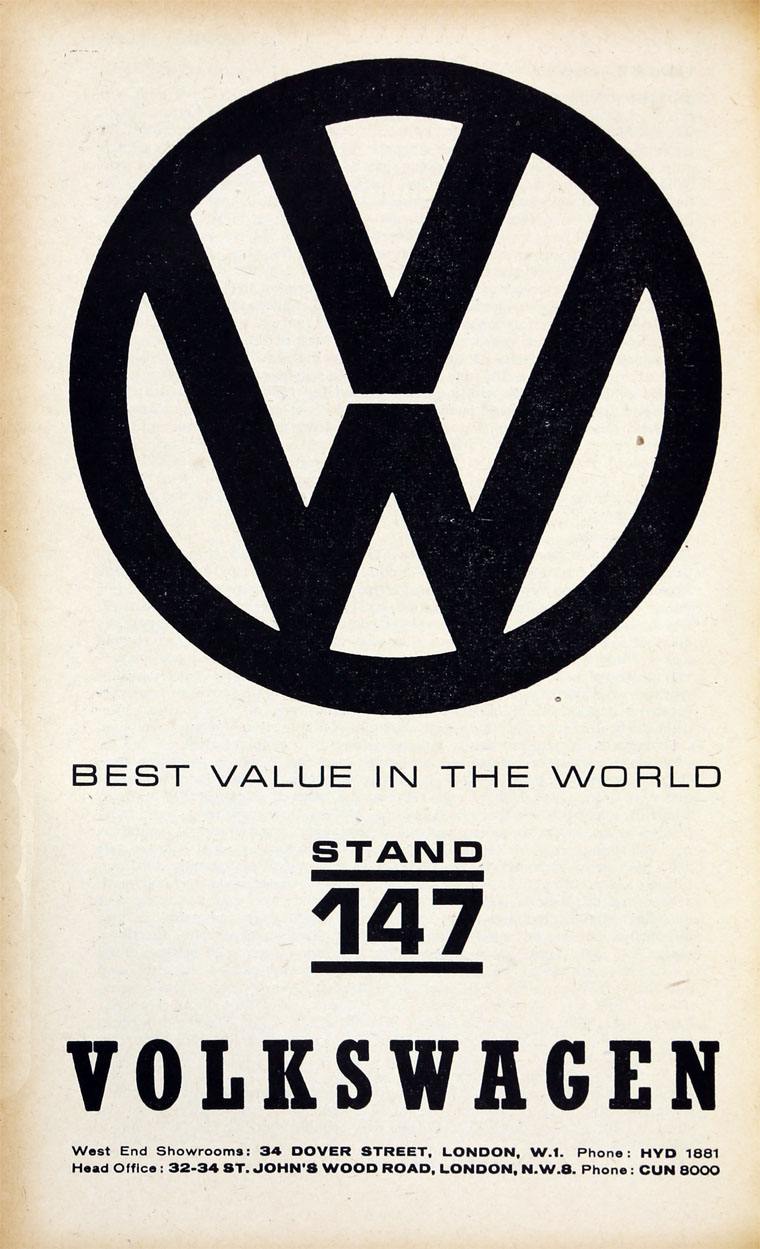 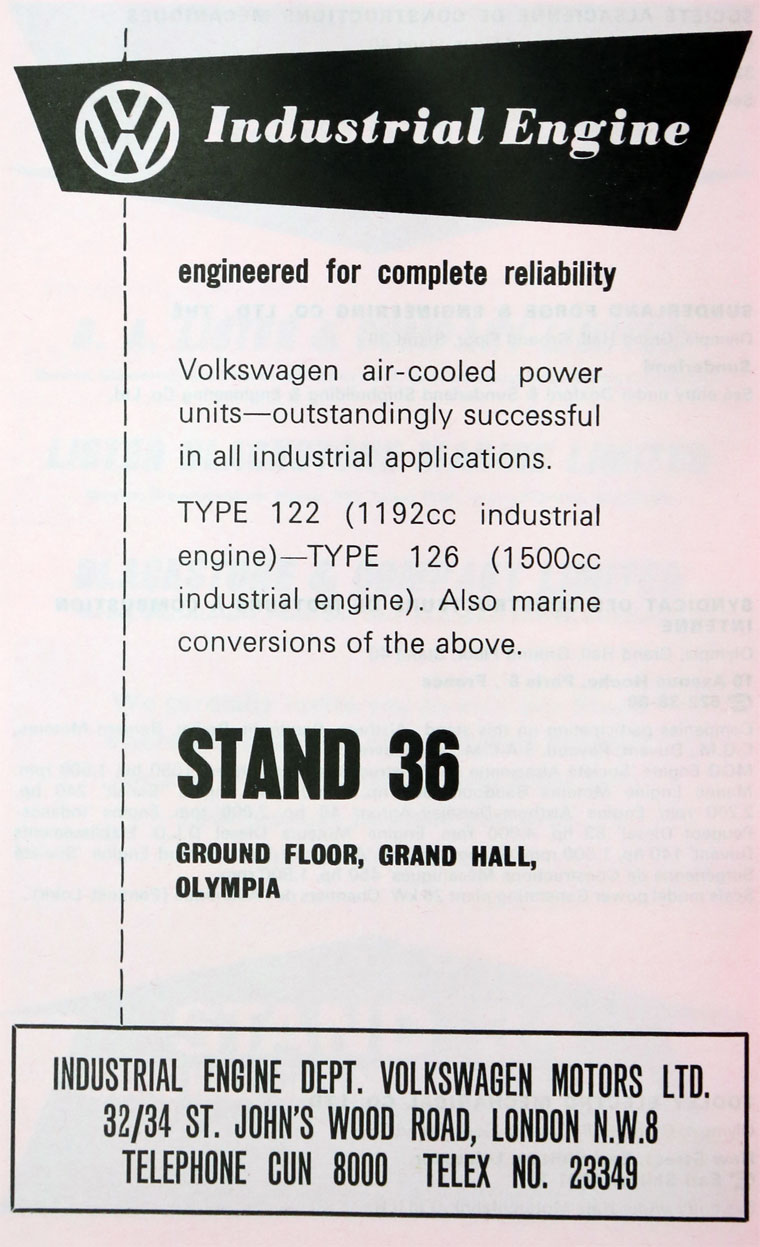 Volkswagen Passenger Cars is a German manufacturer of automobiles, based in Wolfsburg, Germany.

1946 The company was established. It became an important element, symbolically and economically, of West German regeneration. Heinrich Nordhoff (1899–1968), a former senior manager at Opel who had overseen civilian and military vehicle production in the 1930s and 1940s, was recruited to run the factory in 1948.