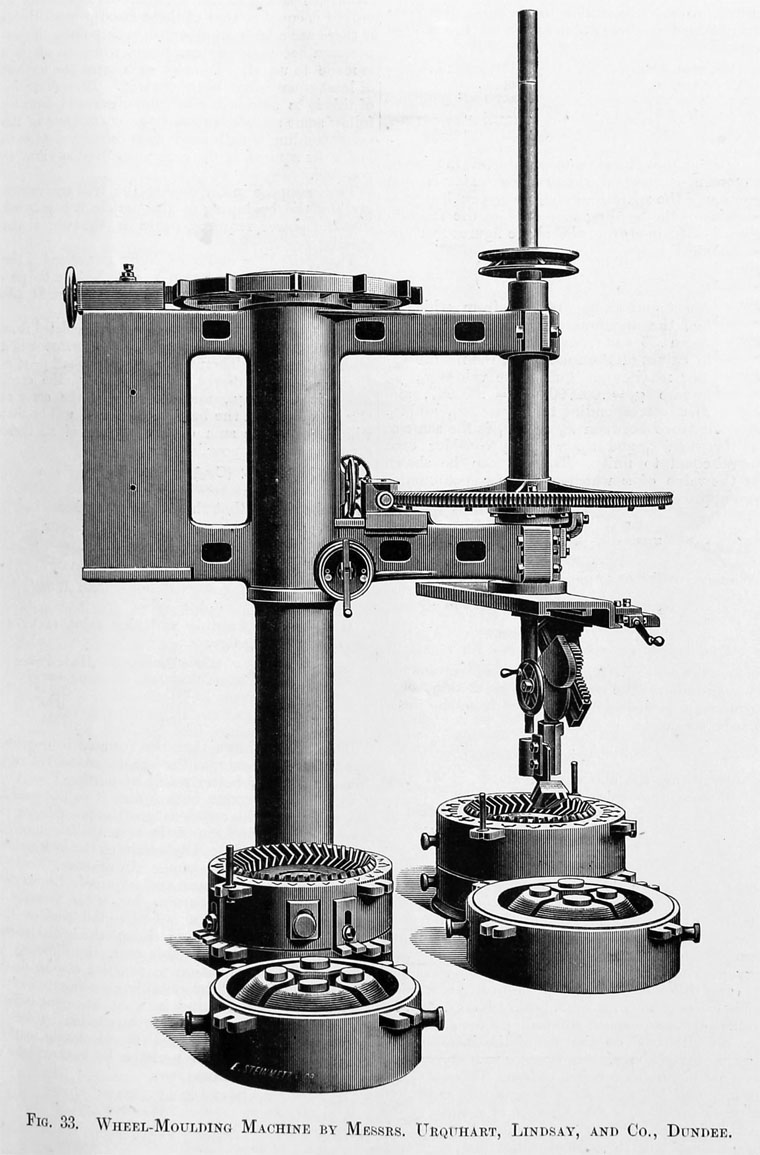 From 1867 Blackness Foundry was constructed and used by the company.[2]

1916 A. W. Anderson represented the company in The Organisation of Engineering Industries meeting in Glasgow, 1916.[11]

After Blackness Foundry closed it became the grocery distribution warehouse for Watson and Philip, and was used in that way until the 1990s when it was demolished.[13]