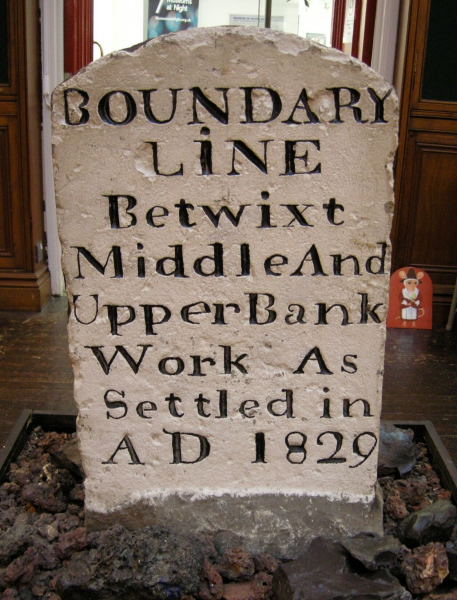 1757 The Upper Bank Works were established at Llansamlet on the bank of the River Tawe by Chauncey Townsend in partnership with his son in law, John Smith. They smelted lead and zinc at these works.

Later the works were used to smelt copper ores.

1829 Owen Williams withdrew from the business with Grenfell; as a result the family firm of Pascoe Grenfell and Sons was formed to continue the Middle and Upper Bank Copper Works in the Lower Swansea Valley; at their height these works employed 800 men.

1892 Late this year, Williams, Foster and Co took over the copper-smelting business of Pascoe Grenfell and Sons. [1], acquiring the Middle Bank Copper Works and the Upper Bank Spelter Works.

1928 The works closed but were later used as part of a munitions factory.