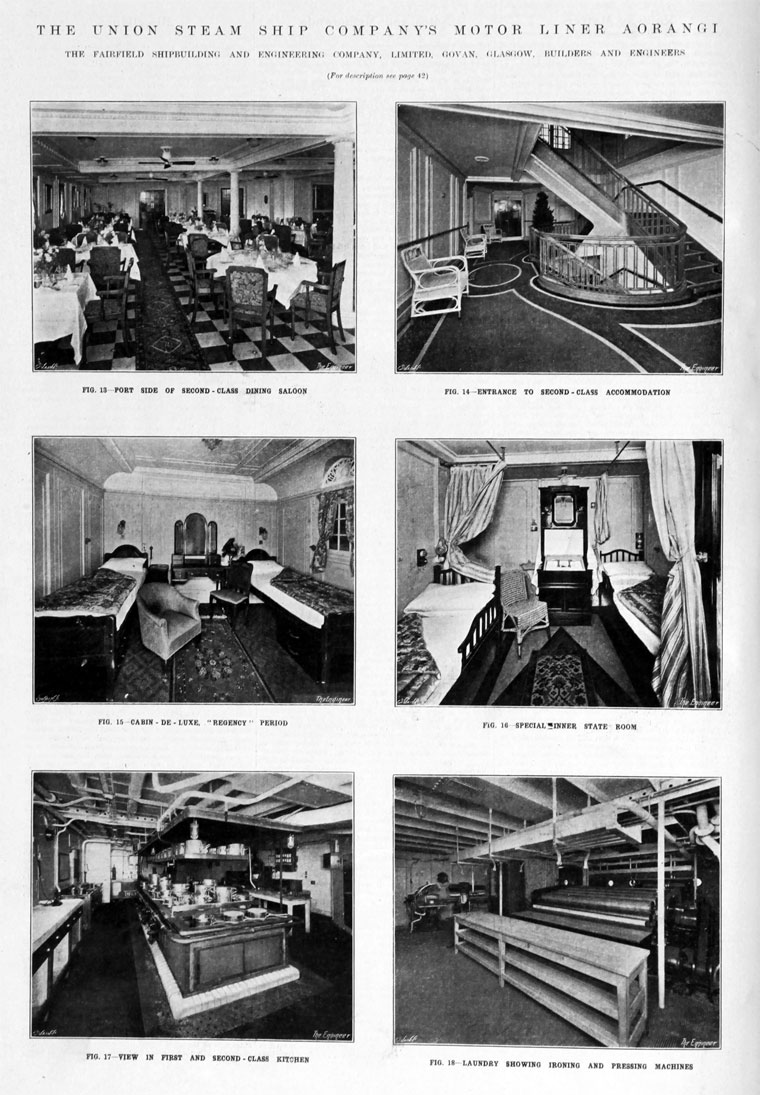 The Union Company, Union Steam Ship Company (USS Co), or Union Line was started in Dunedin, New Zealand in 1875, when it was floated by James Mills, who had been clerk to Johnny Jones and his Harbour Steam Company.

After Jones’ death, Mills floated the Union Company with backing from Peter Denny in return for orders for his Dumbarton shipyard in Scotland.

The Union Company became a major shipping line, with a near-monopoly on trans-Tasman shipping, and was referred to as the Southern Octopus.

1917 The Union Company was sold by Mills to the Peninsular and Oriental Steam Navigation Co.