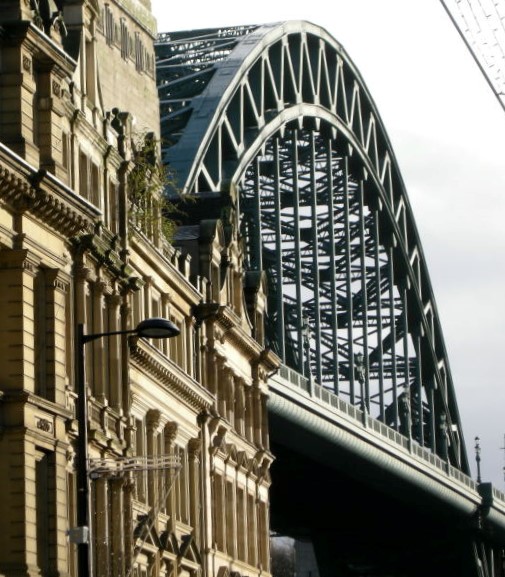 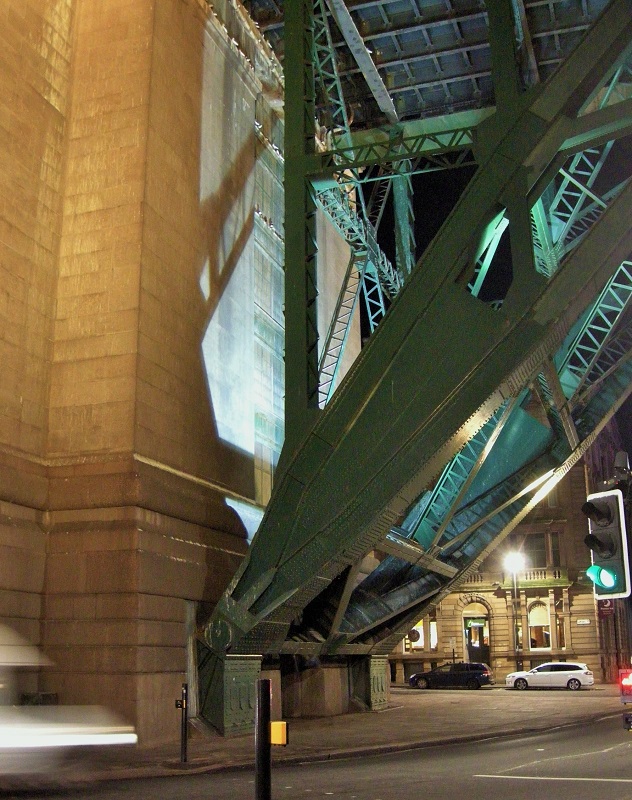 The bridge was designed to align with the Great North Road and carry road traffic across the Tyne without having to descend to river level.

1883 A proposal was made for a bridge across the Tyne close to the site eventually used. A sketch of an arched bridge was published soon afterwards[1]

Further proposals were made including exhibition of a model in Newcastle but WWI brought discussion to a halt.

1922 Messrs. H. Y. Richardson and Webster published a letter in the press which started the discussion again; with promise of a grant from the Government, the scheme was able to proceed.

Thomas H. Webster claimed to have proposed a design which met the requirements of the river Tyne Commissioners and pushed for an open competition but the design was put in the hands of the consultants[2] (Mott, Hay and Anderson)

1924 December: Newcastle City Council accepted the tender of Dorman, Long and Co for the construction of the bridge; the next lowest tender was from Cleveland Bridge and Engineering Co[3]

Designed and built by Dorman, Long and Co, under the supervision of Charles Mitchell, head of the Bridge Department; James Ruck was the contractor's agent on site. Consulting engineers were Mott, Hay and Anderson, led by David Anderson, with associates Coode, Wilson, Mitchell and Vaughan-Lee. The architectural features in the abutment towers were by R. Burns Dick of Newcastle[4]