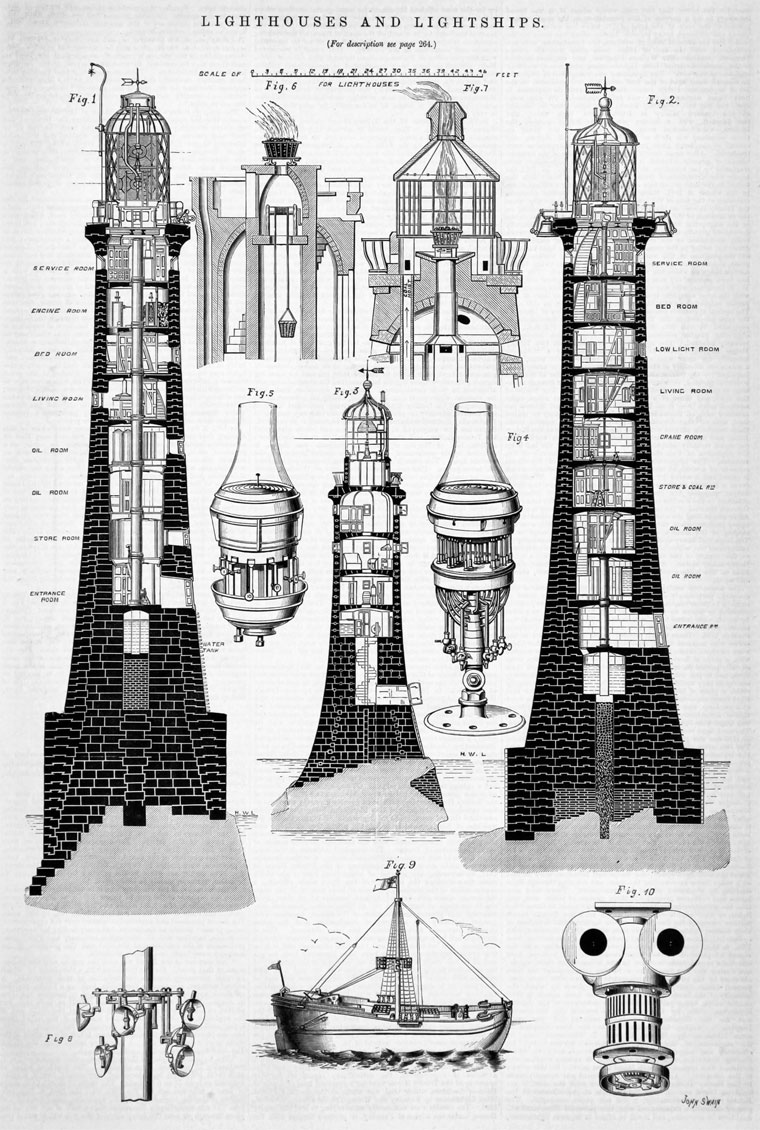 The Corporation of Trinity House of Deptford Strand is the official General Lighthouse Authority for England, Wales and other British territorial waters (with the exception of Scotland, the Isle of Man and Northern Ireland).

It is responsible for the provision and maintenance of navigational aids such as lighthouses, light-vessels, buoys and maritime radio/satellite communication systems.

1922 "'The Corporation of the Trinity House, now responsible for our lighthouse engineering, has a story going back to the time of Henry VIII, when its home was at Deptford-le-Strand. James Walker, second President of the Institution of Civil Engineers, and Sir James Douglass were the master lighthouse builders of last century, while Lord Rayleigh, Tyndall and Faraday were associated, as scientific advisers, with the beneficent work of Trinity House." [1]