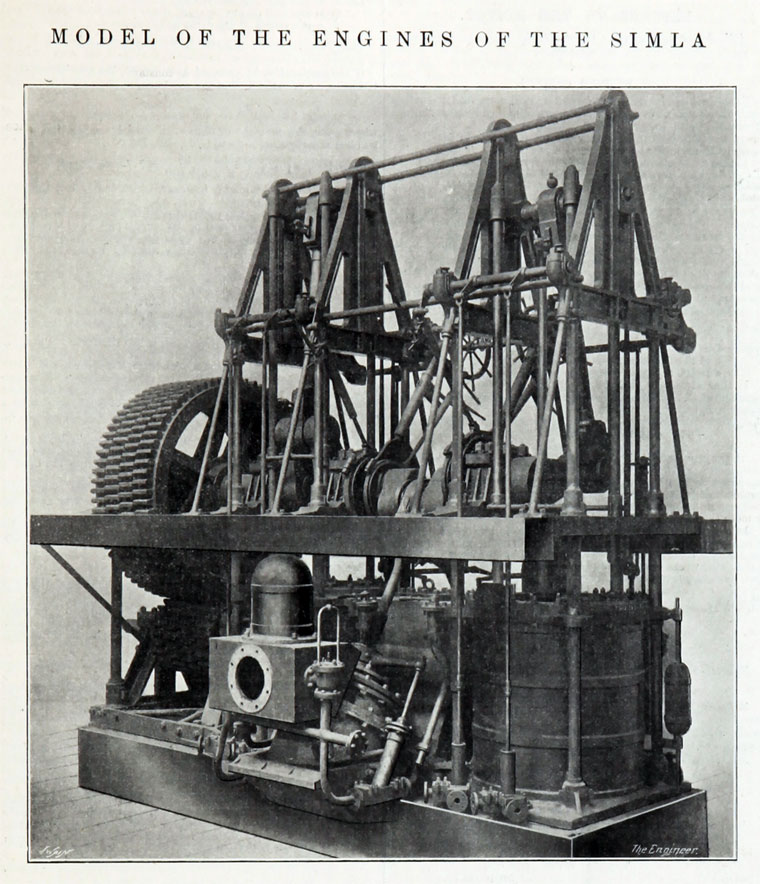 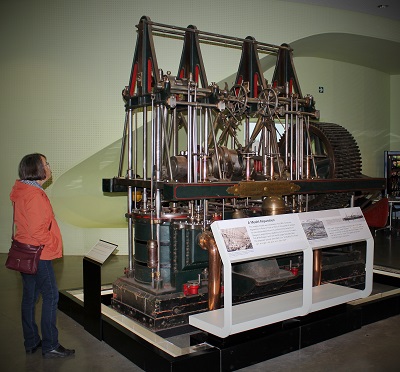 1835 They began business as marine engineers. Launched the Vale of Leven, the first iron vessel built on the banks of the Clyde and launched direct into its waters. Their yard was on the north side of the river, near the foot of Lancefield Street, close to the works of Robert Napier and Sons.

About 1838, their business had increased so much that Tod and McGregor moved to a yard on the south side of the river, almost immediately opposite, near to Thomas Wingate's yard. They were among the first to combine iron ship building and marine engineering.

1840s Extensive widenings of the harbour caused the removal of both Tod and McGregor's shipyard, and the adjoining premises of Thomas Wingate and Co. Tod and McGregor later moved to Meadowside, on the west side of the Kelvin where it joins the Clyde, where they constructed a dry dock, and subsequently a slip dock for repairing vessels.

1853 Built a quarter scale model of the geared marine engine for SS Simla. See illustrations. It was displayed at the Paris Exposition Universelle in 1855, and later at the 1862 London exhibition. It then stood for many years in the 'Ivory Turning Court' of the Crystal Palace, before being moved to languish elsewhere in the 'palace'. It is then said to have been purchased from a yard by Mr. D. Desvignes of the West London Engineering Works. In 1907 'The Engineer' wrote that 'It would be a matter of everlasting regret if it is not bought by some science college or museum. It is impossible to get anything more typical of the current of engineering thought and practice at a time when Great Britain still led the world in the mechanical arts.'[1]. Fortunately the engine is now prominently displayed in the Riverside Museum, Glasgow.

1858 Opened the first graving dock on the Clyde[2]

Built many famous vessels for the Inman, P. and O., and other lines including the SS City of Glasgow, the first screw-propelled steamer to cross the Atlantic.

c.1872/4 After Tod and McGregor had died, the business was carried on by their sons until they retired. The works were sold by Mr. David Tod junior to Messrs. Handyside and Henderson for £200,000. Subsequently owned by David and William Henderson who were in shipping; their brothers Thomas and John were partners in Anchor Line[3].