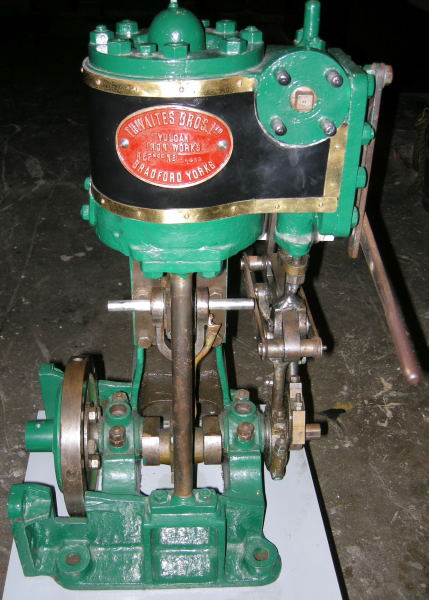 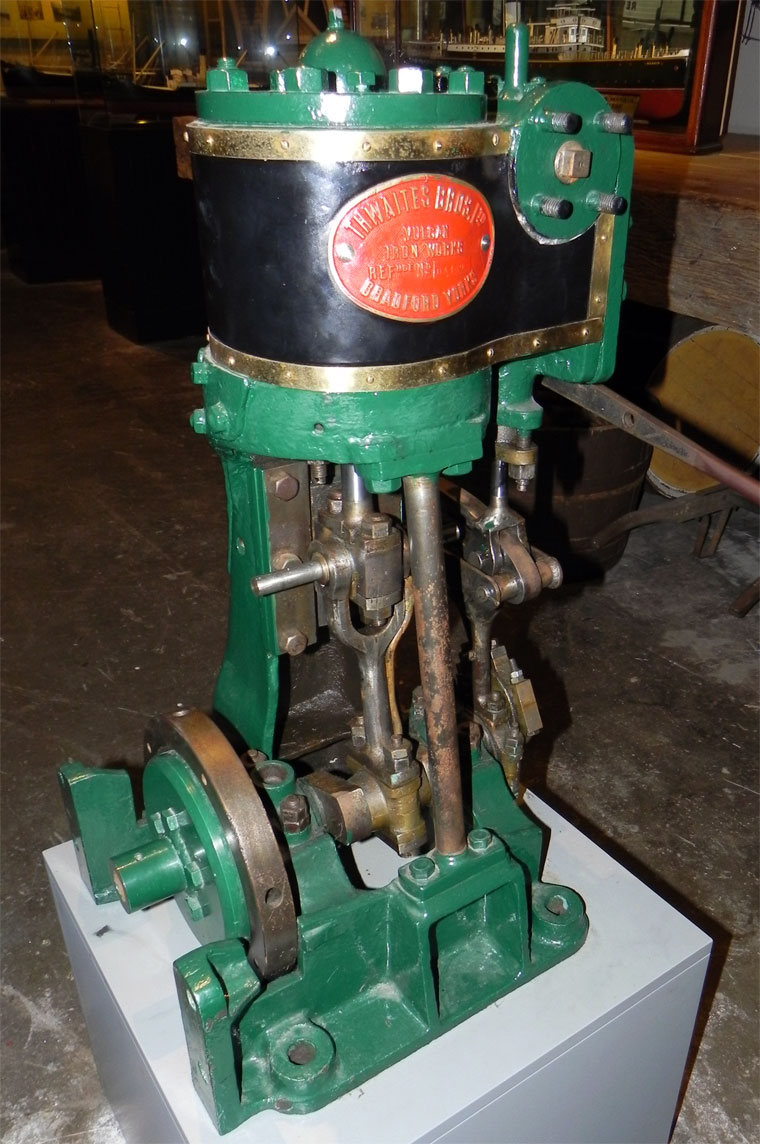 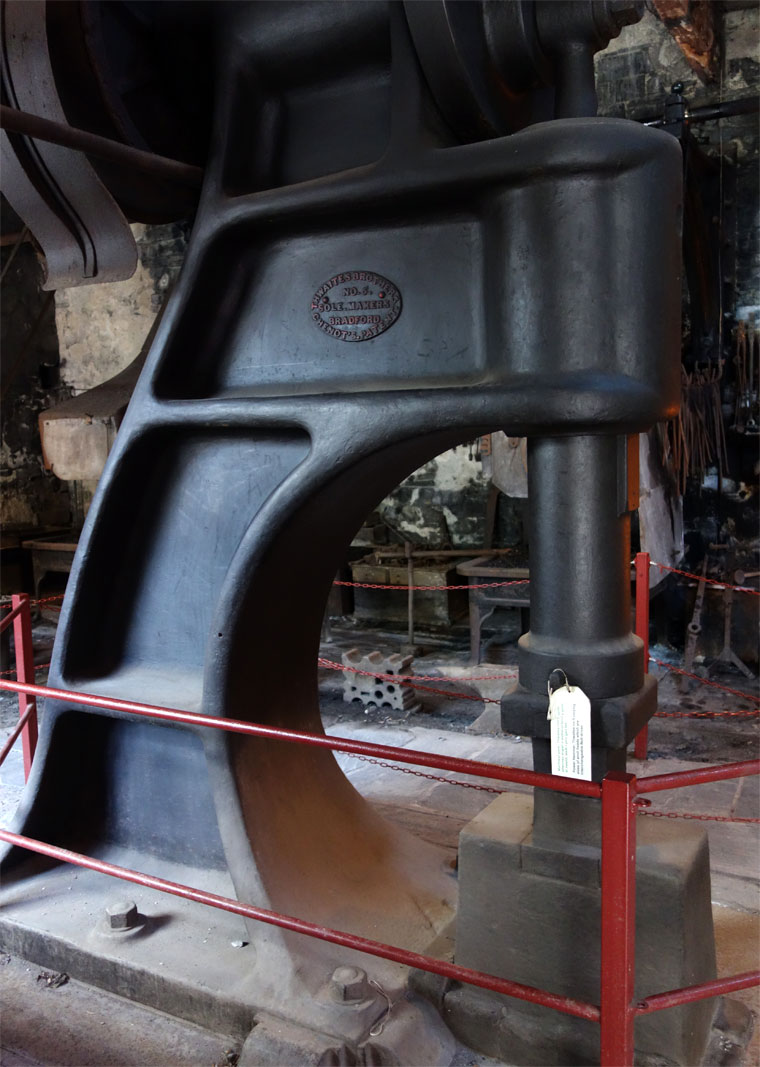 No.5. Exhibit at the National Slate Museum.

No.5. (Detail). Exhibit at the National Slate Museum. 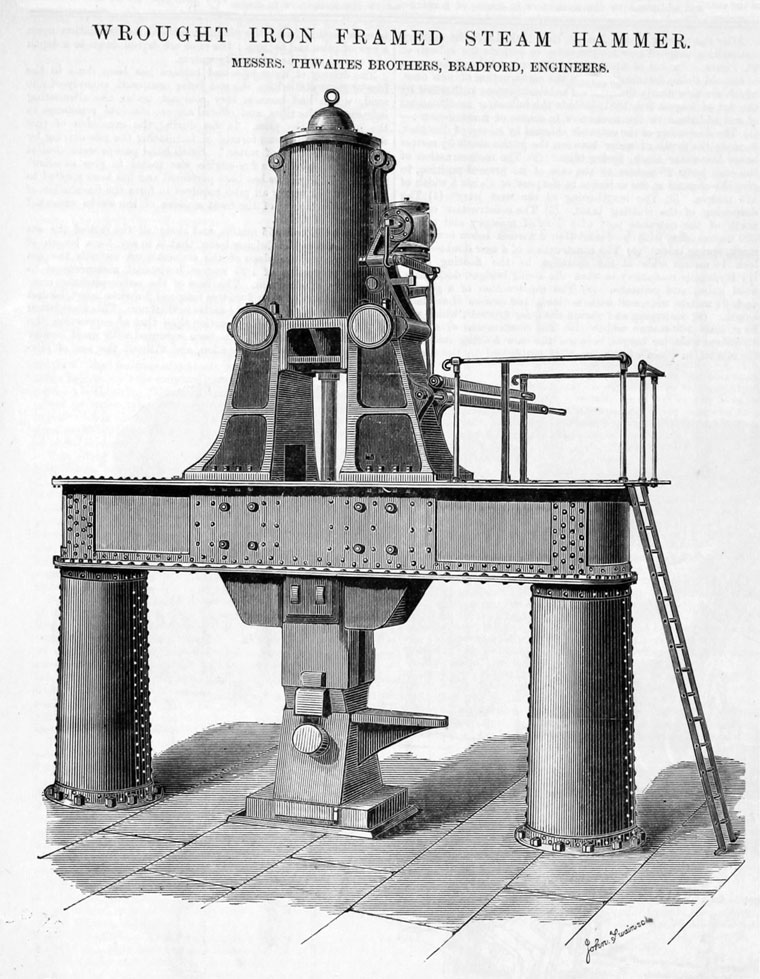 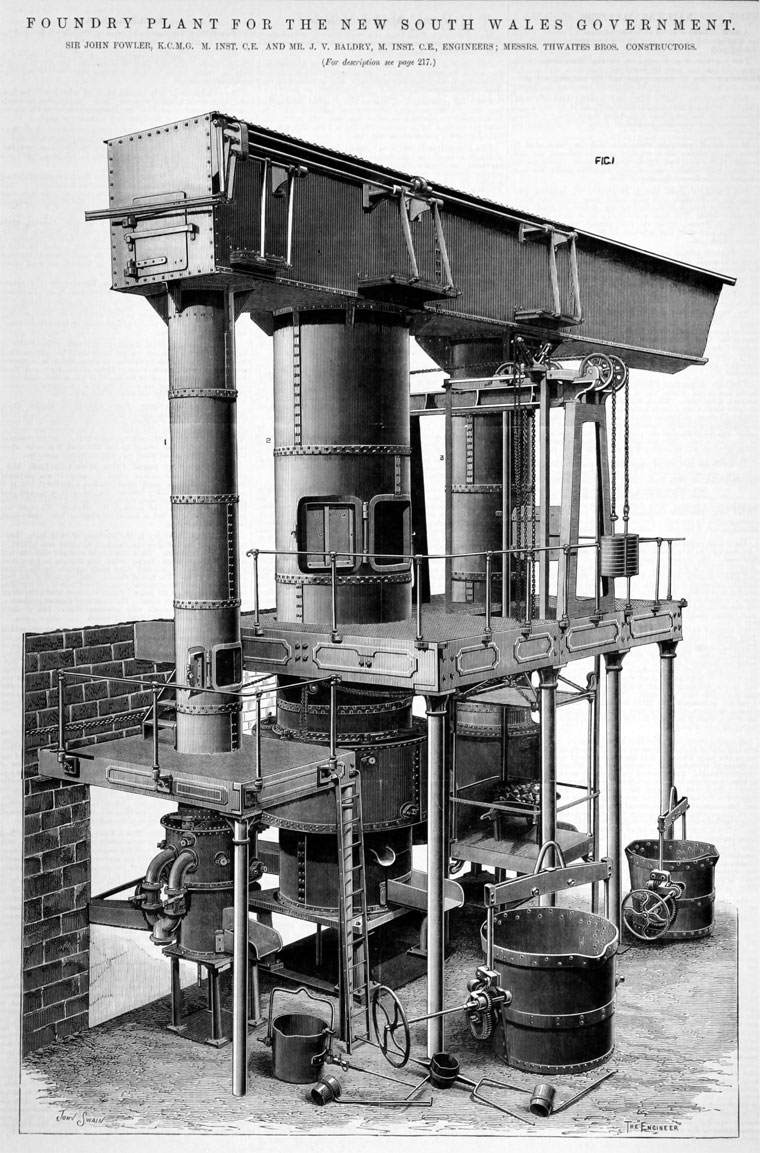 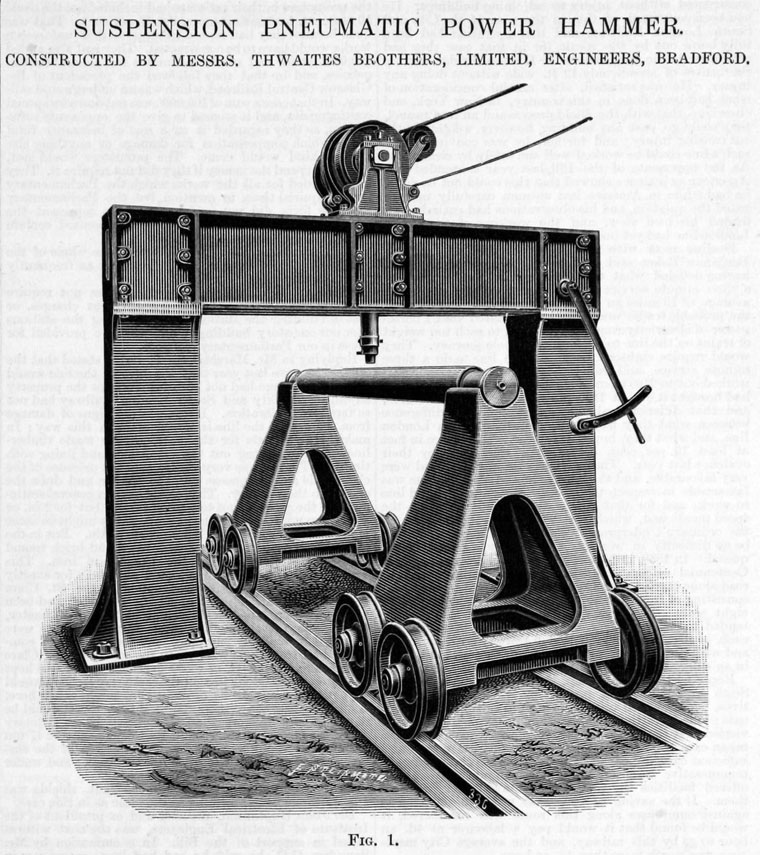 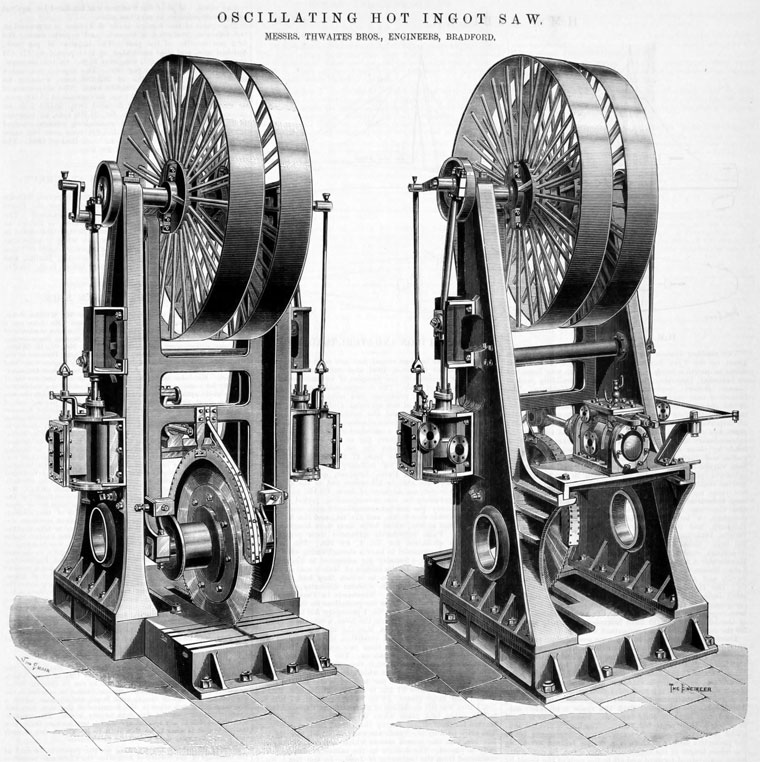 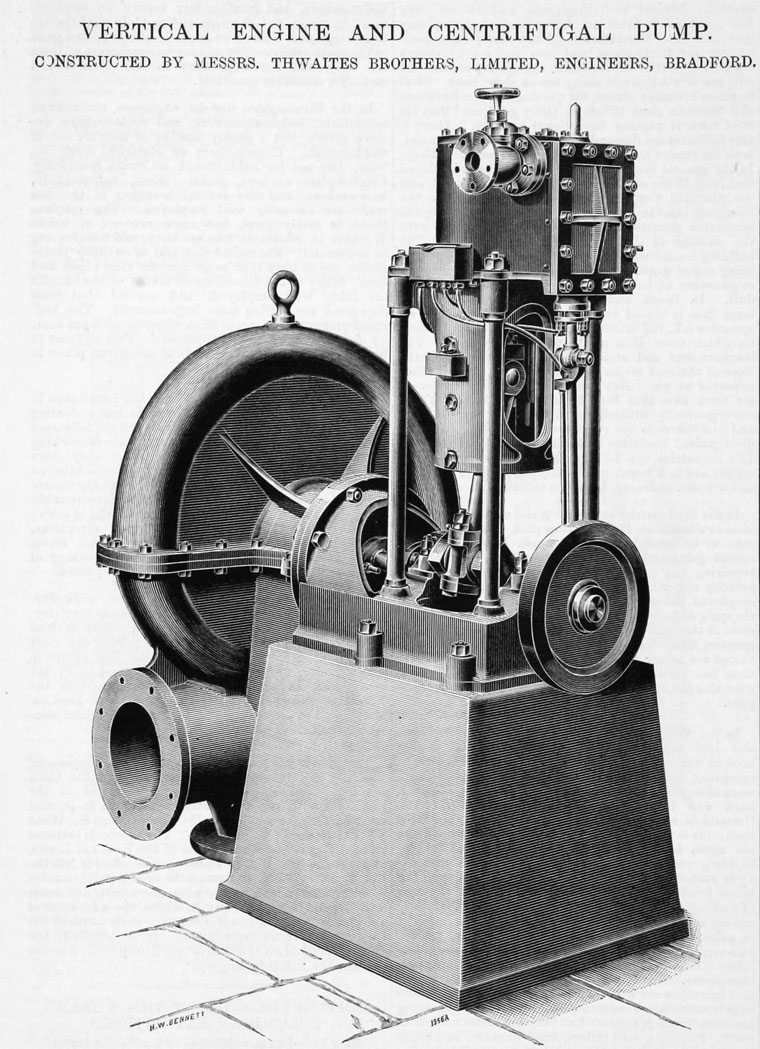 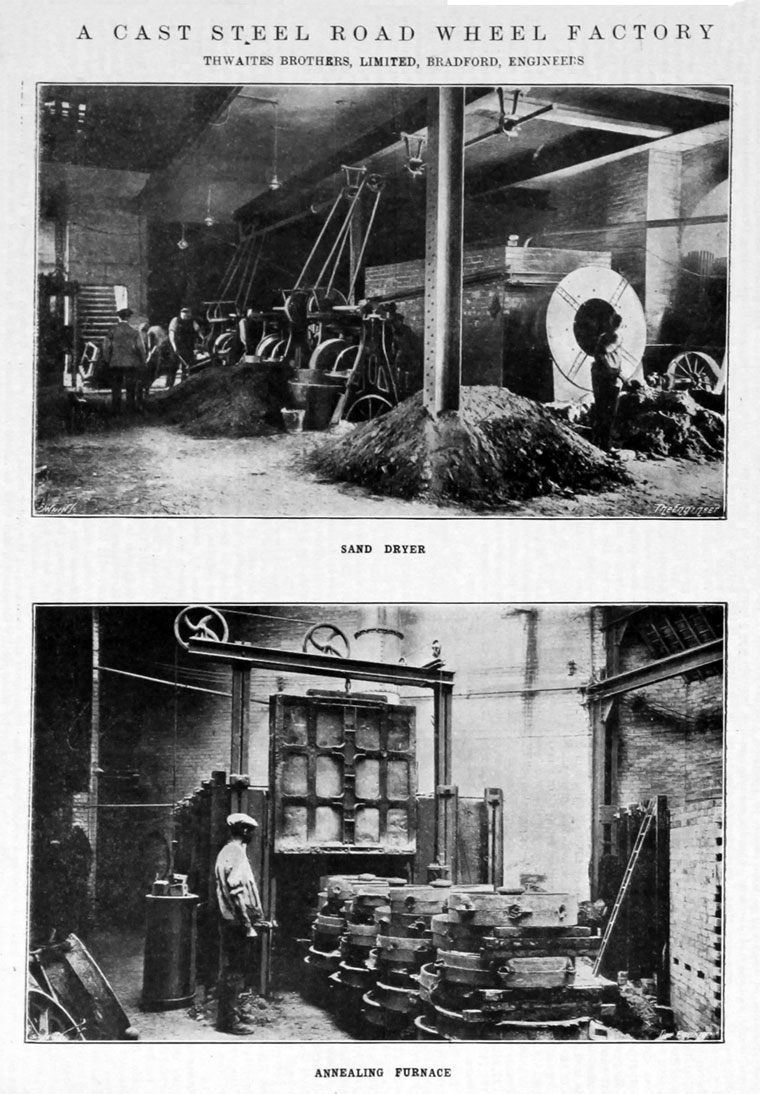 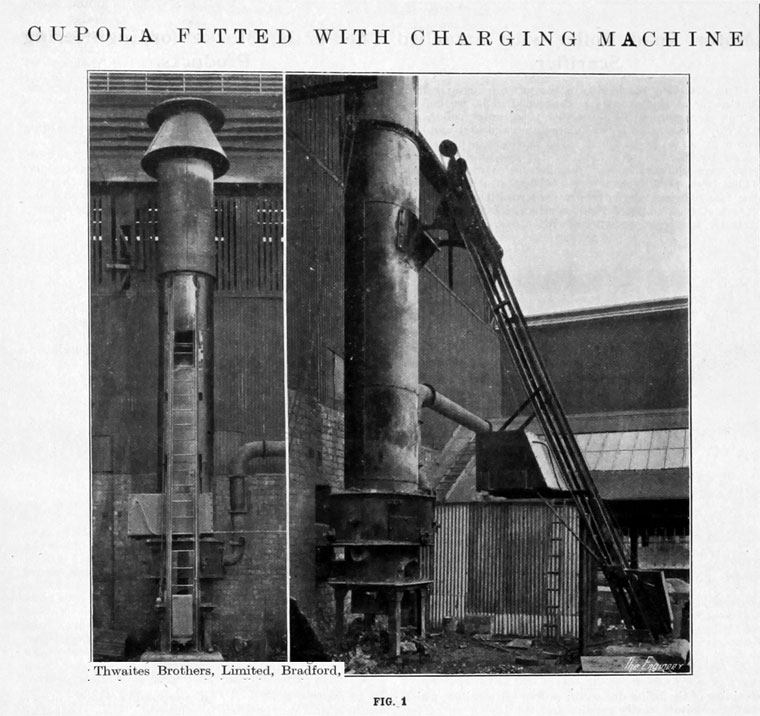 1894 The Howatson Low-Pressure Boiler. Article and illustration in 'The Engineer'.[1]

1894 Battery of Filters for Lay Sugar Factory in Cairo.[2]

Description and illustrations of Stewart's patent 'Rapid Cupola' made by Thwaites Bros. [4]