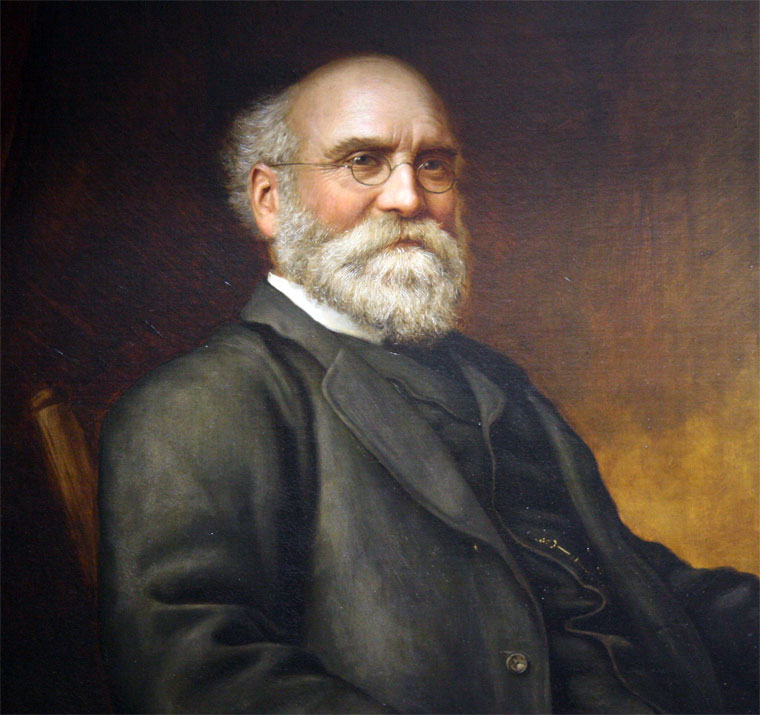 1859 His son Edgar was born in Lancaster. Thomas described himself as a painter[3] His brothers (presumably) Richard and George Storey had children baptised at the same place as Edgar, five days later.

Sir THOMAS STOREY died at Lancaster on December 13, 1898, in his seventy-fourth year. He was seized with paralysis in the spring of last year, and had been confined to his house for some months.

He was the third son of Mr. Isaac Storey, schoolmaster, and was born at Bardsea, near Ulverston, in 1825. Educated chiefly by his father, at the age of thirteen he became an apprentice in a Lancaster cotton-mill, but devoted his spare time to self-improvement.

On the completion of his apprenticeship at the age of twenty, he became a railway surveyor, and was financial manager to the late Edmund Sharpe, of Lancaster, during the construction of the portion of the Midland Railway from Morecambe to Skipton.

In 1849 the firm of Storey Brothers and Co. was started for the manufacture of oilcloth in Lancaster, and since 1851 the business has developed into other departments, and works have been established in Germany as well as in Lancashire.

Sir Thomas Storey, who was also chairman of the Bickershaw Coal Company, and of the Darwen and Mostyn Iron Company, was four times mayor of Lancaster, and received the honour of knighthood in 1887.

He was High Sheriff of Lancashire in 1893. In 1880 he unsuccessfully contested North Lancashire in the Liberal interest, and the Lancaster Division of Lancashire as a Liberal Unionist in 1892. Sir Thomas Storey was very benevolent, and took a great interest in local institutions. To the city of Lancaster he presented the Storey Institute, which is now the home for technical instruction in Lancaster, as well as a free library and reading-rooms.

He was elected a member of the Iron and Steel Institute in 1880.