Thomas Smith and Sons of Saltley 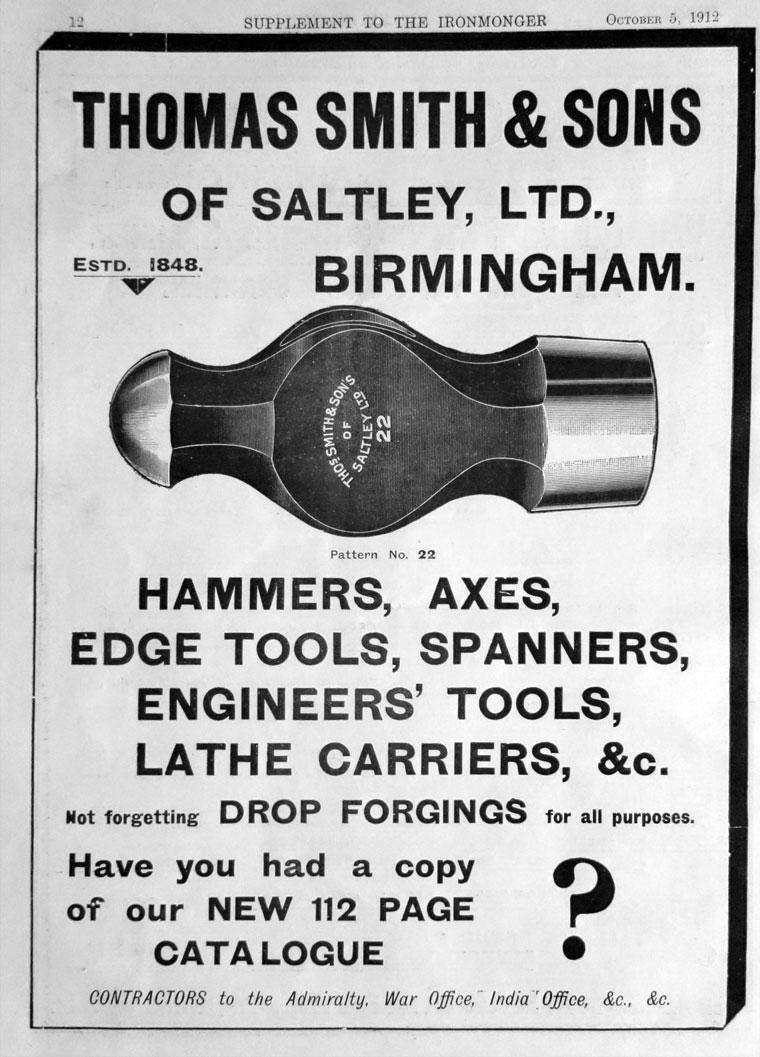 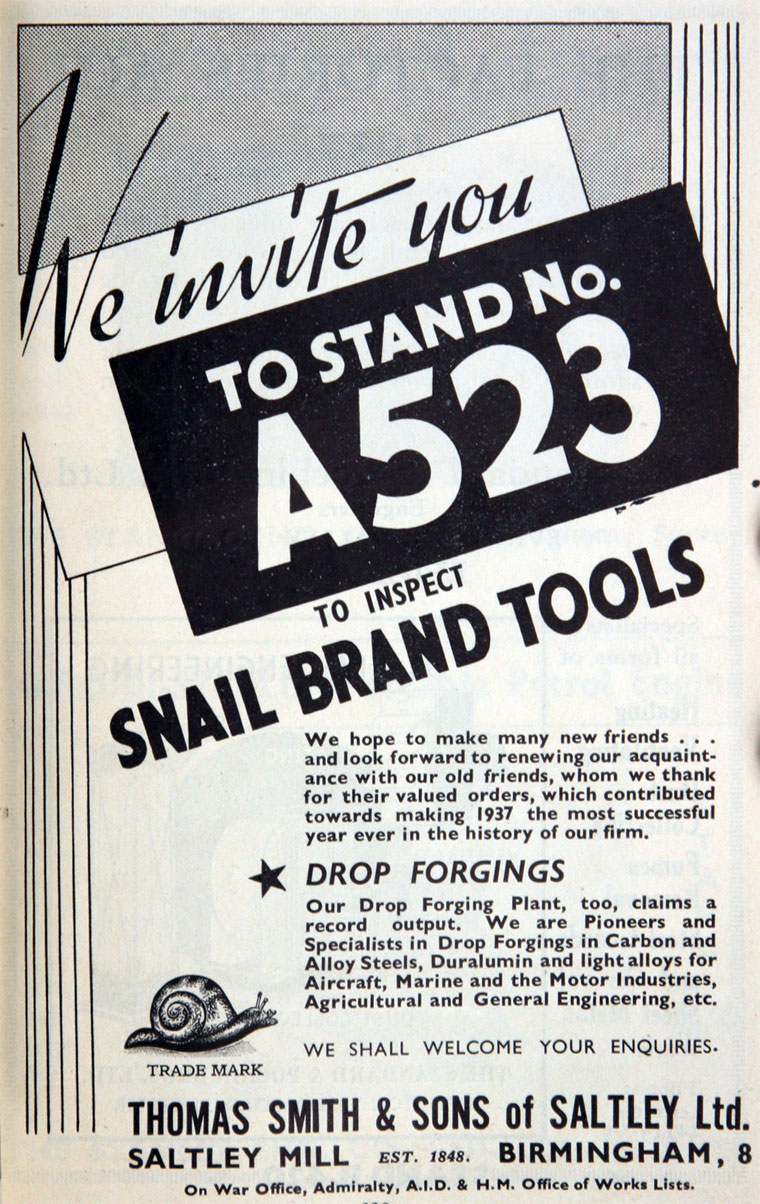 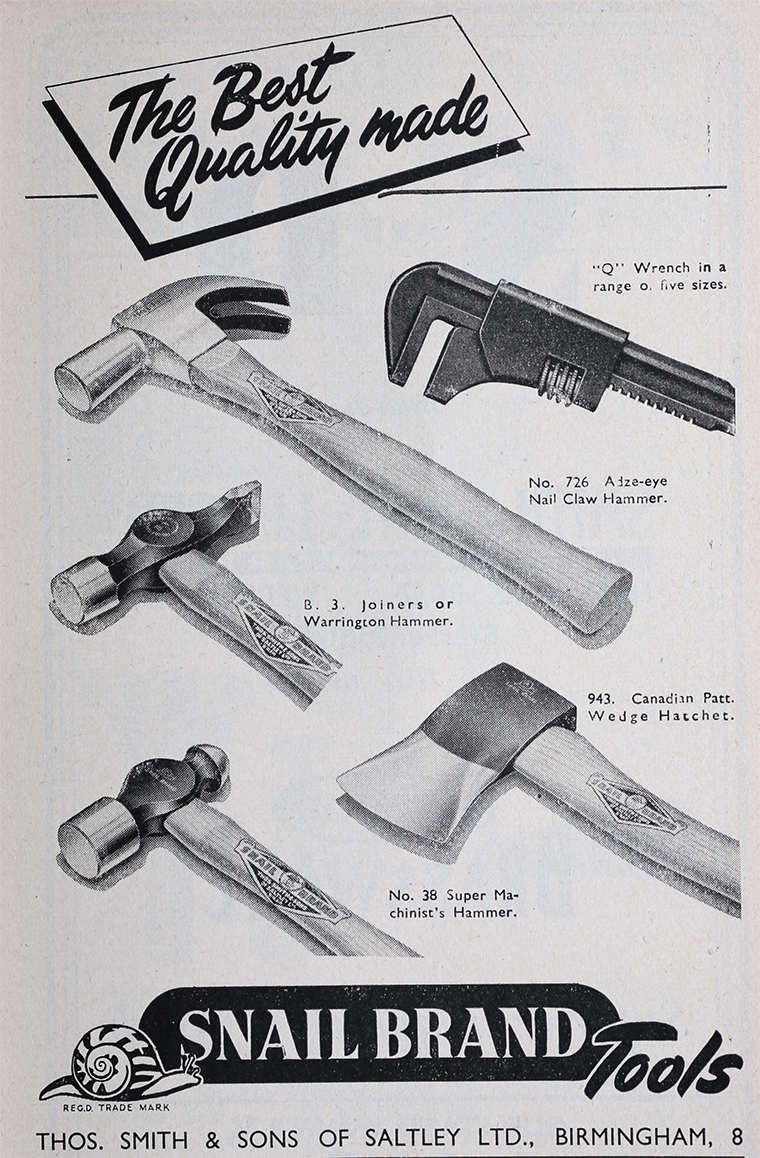 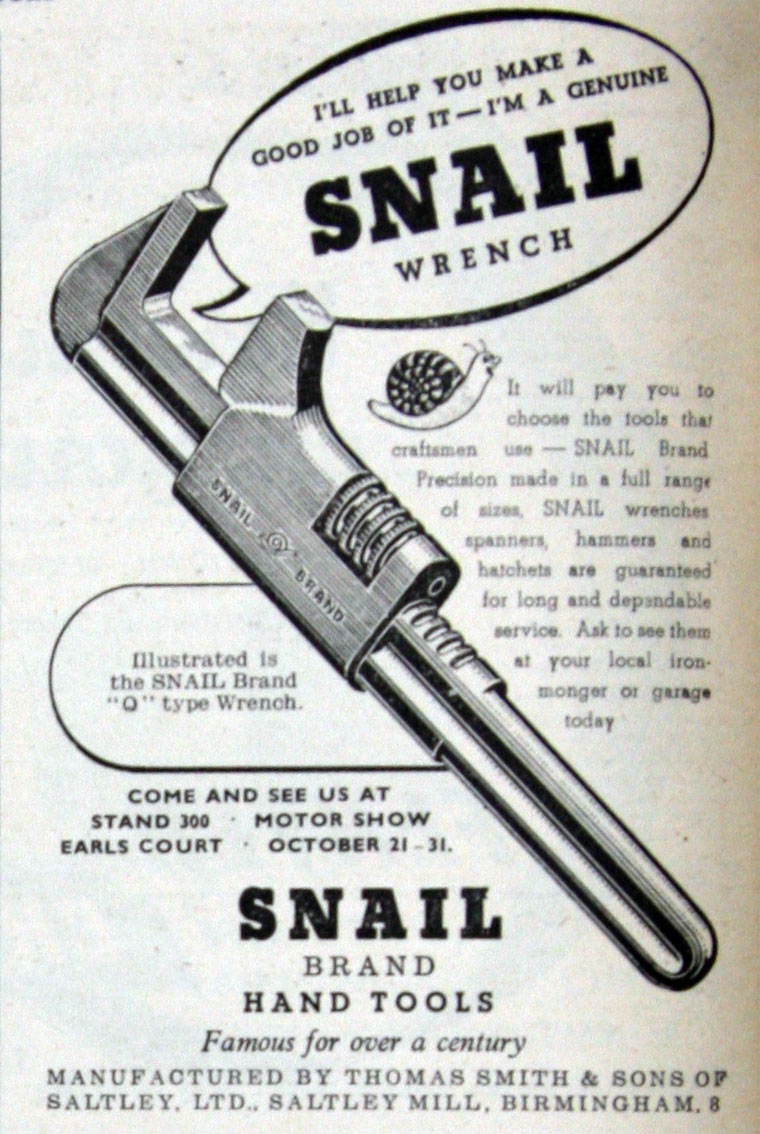 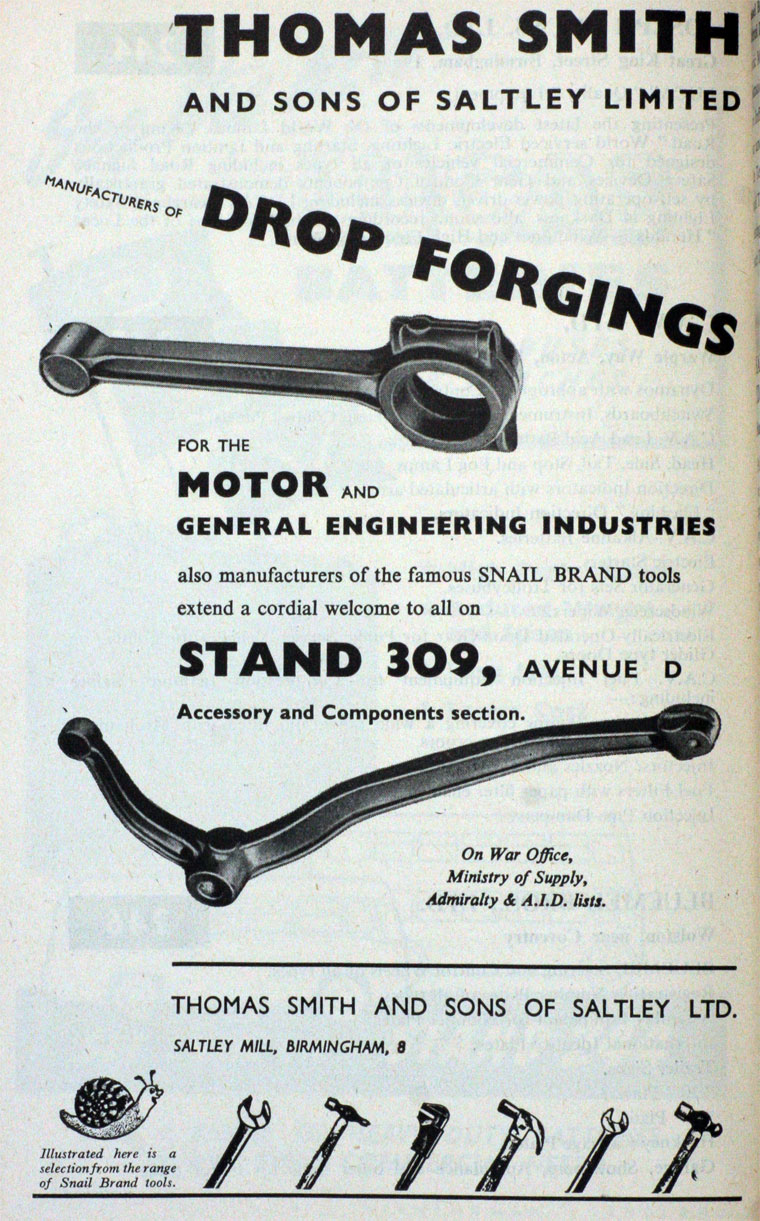 Component parts of a bench (1). Possibly from the Durban High Court. Benches like these were made by various firms in forged steel and cast iron. They were particularly popular in railway station platforms.

Component parts of a bench (2). 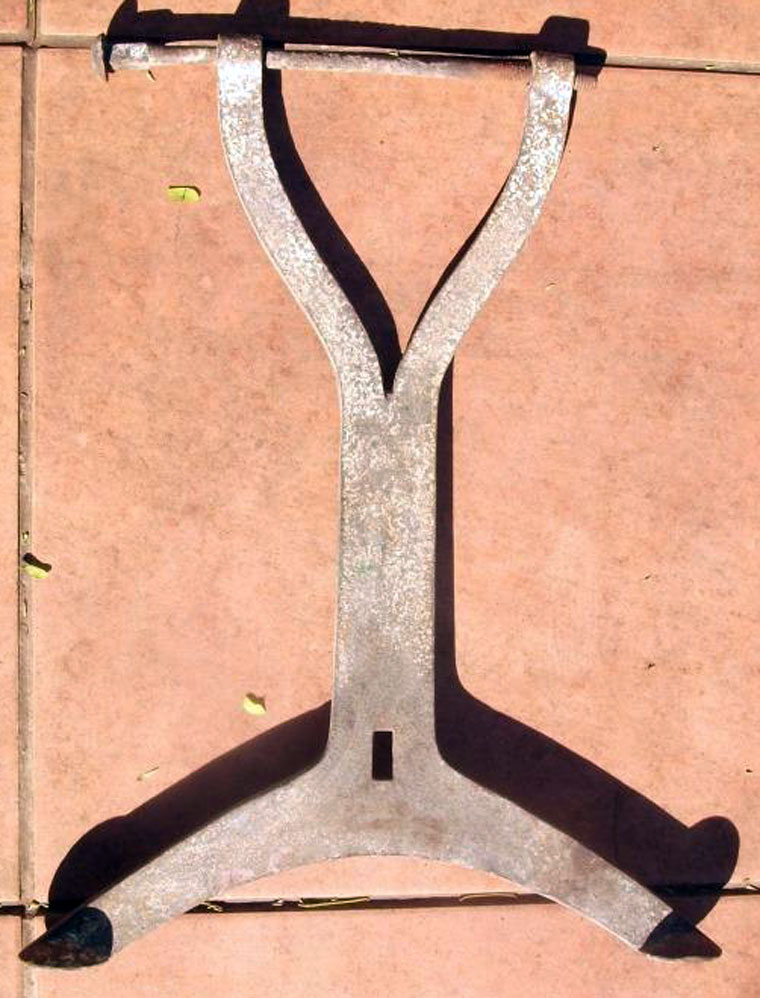 Component parts of a bench (3).

1880 '...Joseph Horlock Gann, of 63, Holborn Viaduct, in the city of London, Manager to Messrs. Thomas Smith and Son, of Adderley-road, Birmingham, Bicycle Manufacturers, has been appointed Trustee of the property of the debtor.....William John Boden, of 163, Waterloo-road, in the county of Surrey, Ironmonger.[1]

By 1871 the busines was engaged in edge tool manufacturer

By 1881 the business was also engaged in bicycle manufacturing

1882 One of the largest manufacturers of bicycle stampings and fittings; “Viaduct" bicycles and tricycles

1897 Smiths of Saltley Ltd was incorporated as a public company to acquire the iron and steel working business of Thomas Smith and Sons of Saltley. Claimed to be one of the largest stampers in the country; made parts for agricultural implement makers and other engineering firms; had supplied the cycle trade for many years and recently equipped works for manufacture of cycles[5]. Mr William Smith was to be managing director; no other members of the Smith family were on the board.

By 1901 the business was edge tool manufacture

1911 William Smith was managing director of a drop forging business.

1937 British Industries Fair Advert for Snail Brand Tools. Manufacturers of Drop forgings, in Carbon and alloy Steel, and Duralumin, for all purposes. Heat-treatment by modern plant. Spanners, Adjustable Wrenches, Hammers, and Hatchets of all descriptions. (Engineering/Metals/Quarry, Roads and Mining/Transport Section - Stand No. A.621) [7]

1957 Exhibited a range of hand tools