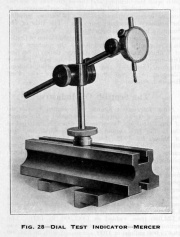 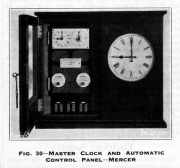 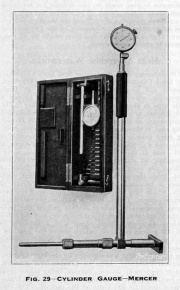 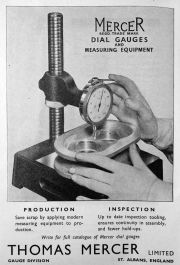 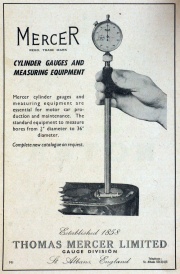 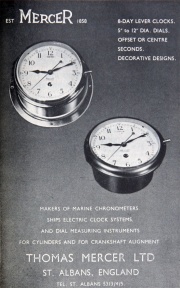 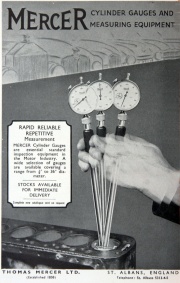 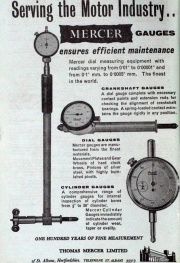 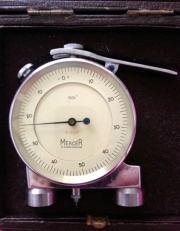 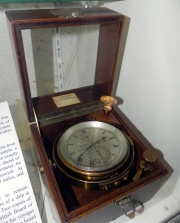 Thomas Mercer Ltd made chronometers, clocks, instruments and measuring equipment in London and St. Albans, from 1858 until 1984, when dial gauges were being replaced by electronic measuring devices and chronometers by GPS. For 126 years, Thomas Mercer and his successors had, between them, made over 30,000 chronometers of all types.

1860 He moved to 45 Spencer Street, Clerkenwell, and later to other addresses in Clerkenwell. He had to face considerable competition in his chosen craft. Thomas Earnshaw and John Arnold, the two great modernizers of the marine chronometer, were long dead, but Dent, Frodsham, Blackie, the Poole Brothers, Reid, and the Scandinavians Kullberg and Johannsen were all established and active in this lucrative field.

Mercer became involved in the British Horological Institute, which had been established in 1858, and was reputed to be the oldest professional institute in the world for that discipline. He served as its honorary treasurer from 1875 to 1895, and lectured there on the need to modernize the industry and to train young people.

1874 He moved to St. Albans, setting up a factory behind his house at 14–15 Prospect Road. Each Friday he travelled the 20 miles to collect finished parts from his specialist outworkers in Clerkenwell and called into the Horological Institute.

1890 Feeling the need to have a London address on his dials and letterheads, he took an office at 81 Westmoreland Place, City Road.

Success in the Greenwich trials was the key to Mercer's profitable business: he entered at least one chronometer each year and he was placed second in 1881, his son Frank being placed first in 1911.

1900 Thomas Mercer was appointed as judge for the horological class at the Universal Exhibition held in Paris but caught a cold on the ferry crossing to France.

At the time of his death he had been responsible for the manufacture of over 5,000 chronometers, sold to the Royal Navy and to the navies of the world.

Many other marine and survey chronometers, regulator clocks and precision timekeepers were produced, especially chronometer-controlled master clock systems for both cargo and ocean liners.

In 1960 Mercer Chronometer collaborated with LeRoy and ATO of Paris on their electrically maintained chronometer balance.

1974 Worked with a company called Herbert Controls to develop its electronic vertical column gauge called the Sigmaflash under its own name Electroline 90.