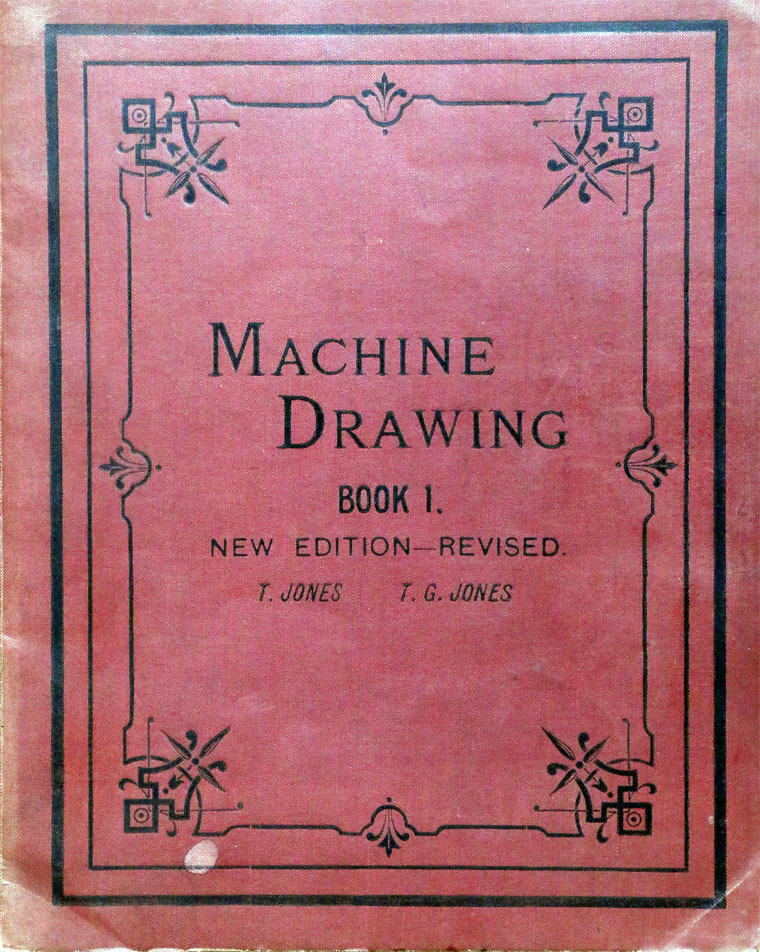 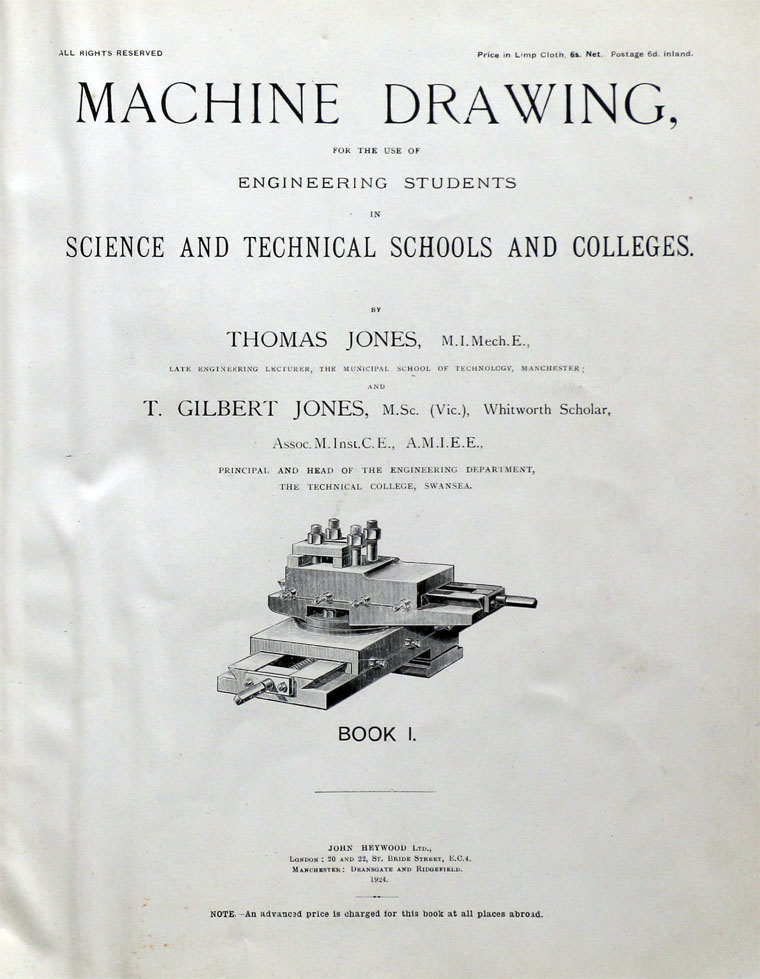 THOMAS JONES was born in Manchester on 19th February 1844, and on leaving school served his apprenticeship, from 1857 to 1866, with Mr. John Rogerson, a maker of small tools and scientific appliances.

Becoming an evening student at the Salford Working Men's College he gained various academic successes and distinctions, and in 1865, having qualified as a Government science-class master, he commenced the teaching of Engineering subjects at various centres in and around Manchester. In this direction he was very successful and for several years he devoted the major part of his time to such work, but in 1872, at the age of twenty-eight, he entered the drawing-office of Messrs. Mather and Platt, Salford Iron Works, and there he spent twelve years - during the last three as chief draughtsman.

The favourable views of the head of the Firm - Mr. William Mather - upon the subject of technical education enabled Mr. Jones in 1873 to start the Salford Iron Works Science Classes for the benefit of the apprentices, young journeymen and draughtsmen in the Works. For ten years he was the principal teacher at these evening classes, and under his careful and effective teaching his students achieved some notable successes in the Whitworth Scholarship and other examinations.

In 1884 he was appointed the Engineering Science Master under the Manchester School Board, and later, on was transferred to the School of Technology.

Due to retire in 1914, he continued his evening teaching for another session, in order that he might hold the unique record of having devoted an unbroken period of 50 years to the teaching of Engineering subjects in connexion with these evening classes.

His death occurred in Manchester on 5th January 1926.

He became a Member of this Institution in 1887.