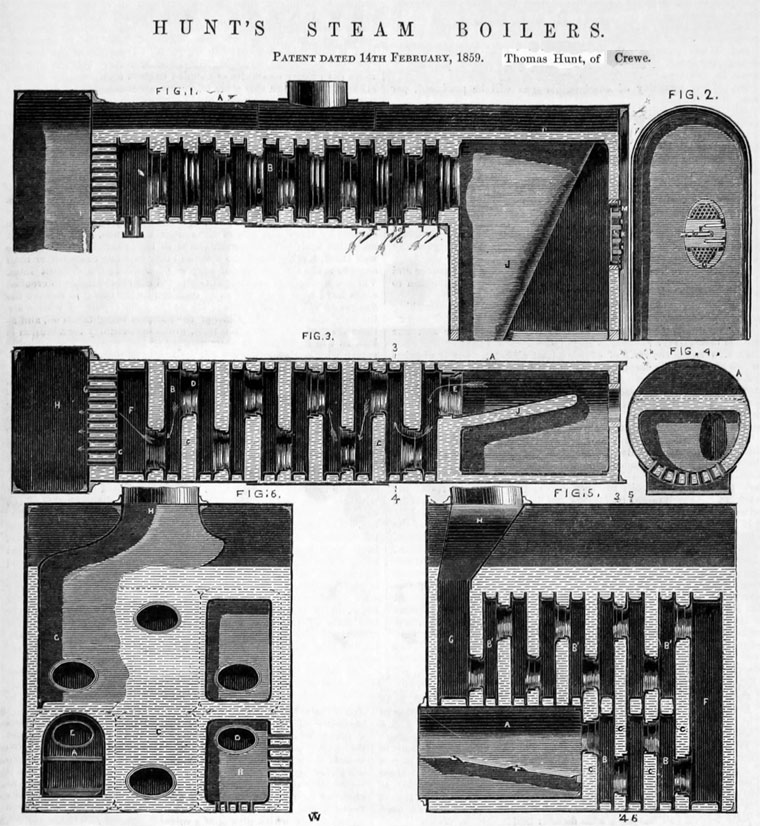 1856 Locomotive Department of the London and North Western Railway

In an early period of his career he was connected with the Dublin and Kingstown Railway; and at another time bad charge of locomotives on the Grand Junction Railway.

He was works manager at the Crewe locomotive works under Mr. Francis Trevithick till 1857, and afterwards under Mr. John Ramsbottom until 1860.

In 1858 he read a paper on a new construction of railway spring (Proceedings, page 160), in which the plates were more or less separated from one another with a view to greater freedom of action and more equable support of the load.

From 1861 to 1864 he was locomotive superintendent of the Tudela and Bilbao Railway in Spain.

From 1878 to 1890 he was with Messrs. Beyer, Peacock and Co., Gorton Foundry, Manchester, for whom he went abroad on several occasions; and in later years he was a director of this firm.

He became a Member of this Institution in 1856.