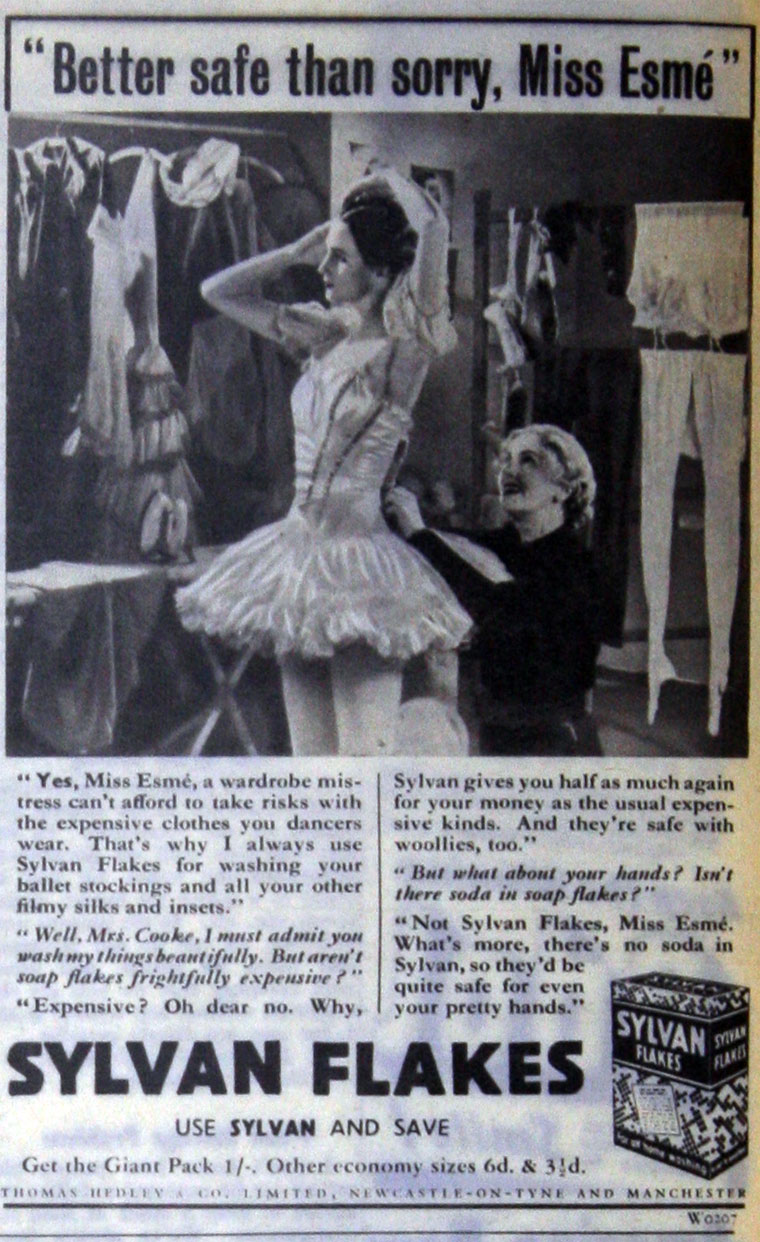 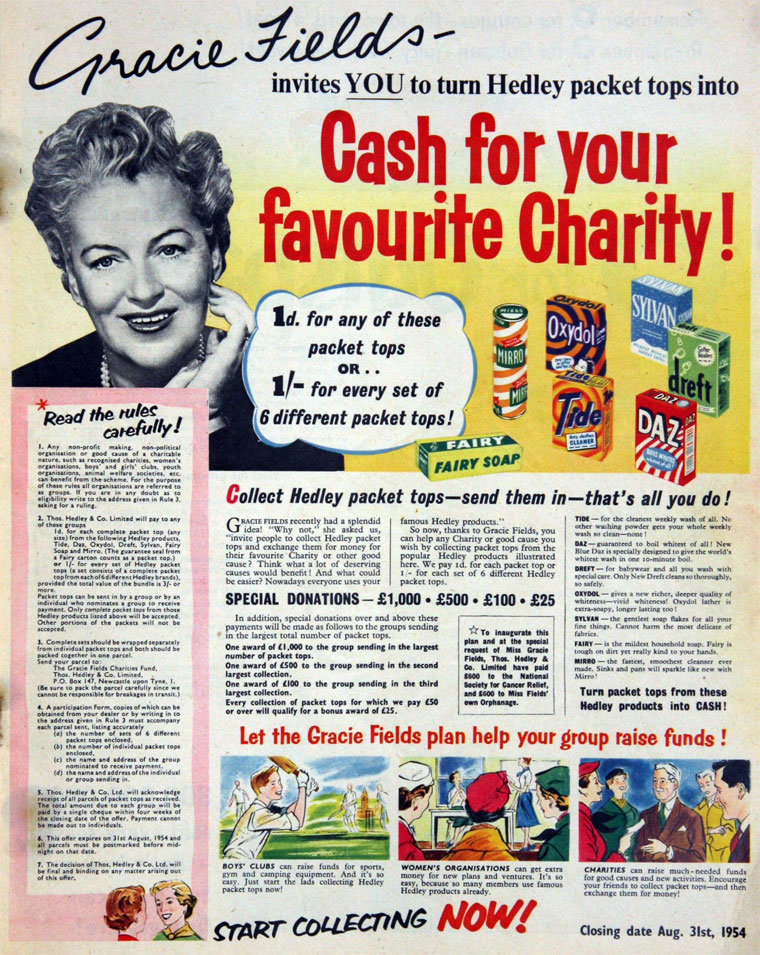 1837 The company was founded by two businessmen, Thomas Hedley and John Green, who set up a manufacturing facility in City Road. Tyneside was able to provide a ready source of sheep, which was a main ingredient in the production of both products.

1890 Thomas Hedley died; the business was carried on by his son.

1898 the company became a limited company; issue of shares.

1905 Thomas Hedley and Co (1905) was registered on 1 March, in reconstruction of a company of almost similar title to acquire the business of soap makers. [1]

1917 the company expanded by acquiring the soap makers James Dyson and Co of Elland in Yorkshire.

The company continued to expand its City Road site, which was in a residential area, so the expansion was a time consuming process as Thomas Hedley had to buy single properties one at a time.

1930 Procter and Gamble bought the company. Other Thomas Hedley plants were in Trafford Park, Manchester and West Thurrock, Essex.

1931 The 10 acre Trafford Park site was leased to Hedley in 1931 and later purchased outright. Production started in 1933.

1936 A further 5 acres at Trafford Park were bought in 1936, after which the factory was substantially extended. A pipe bridge was constructed to bring oil from ships berthed on the north side of the Manchester Ship Canal.[2]