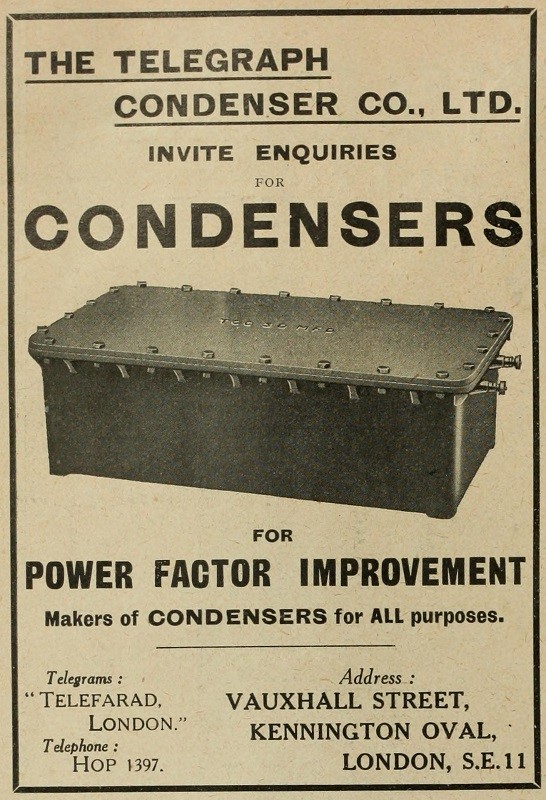 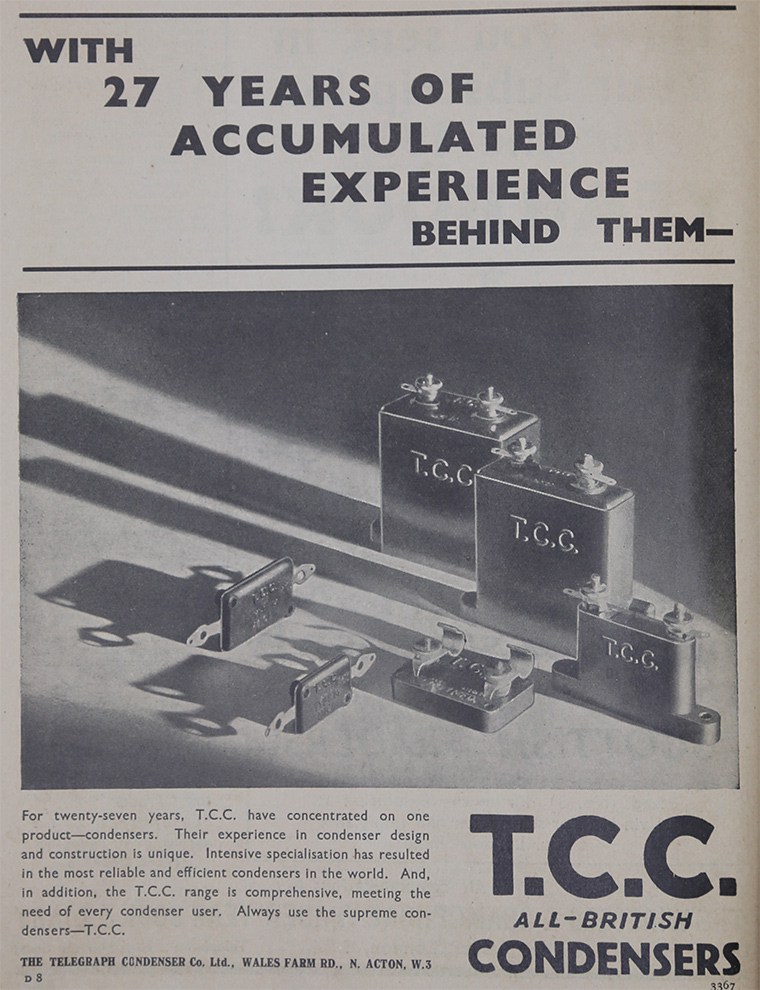 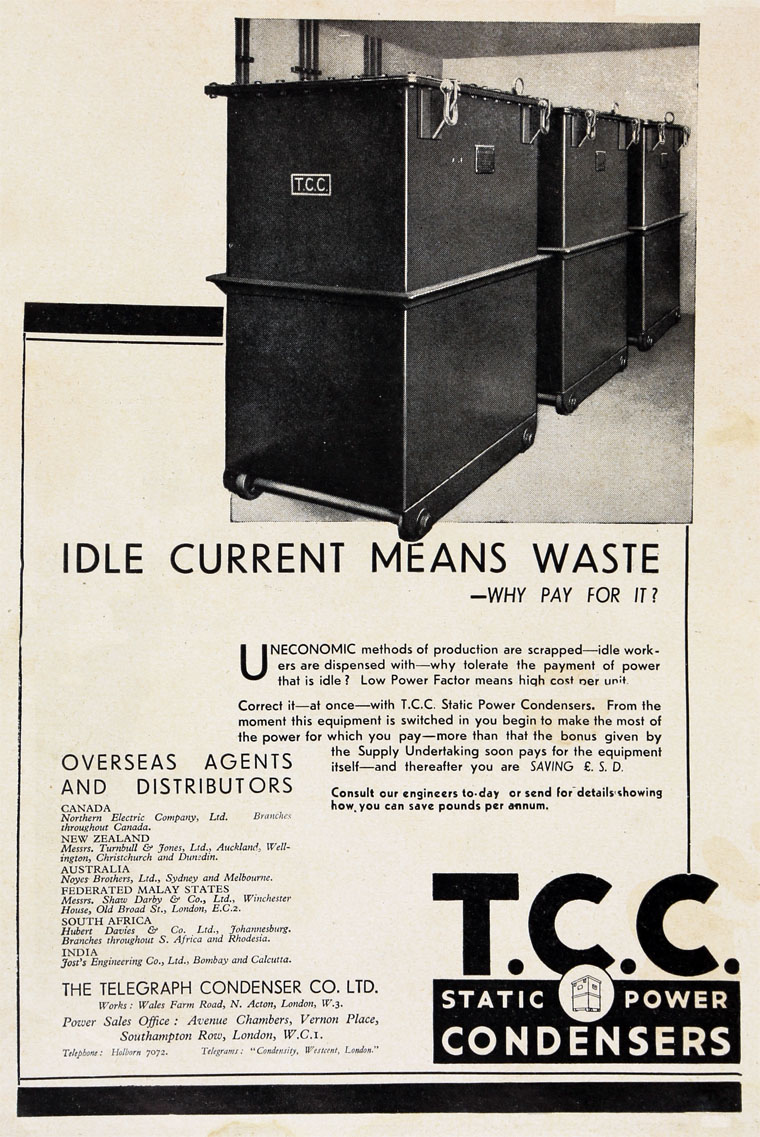 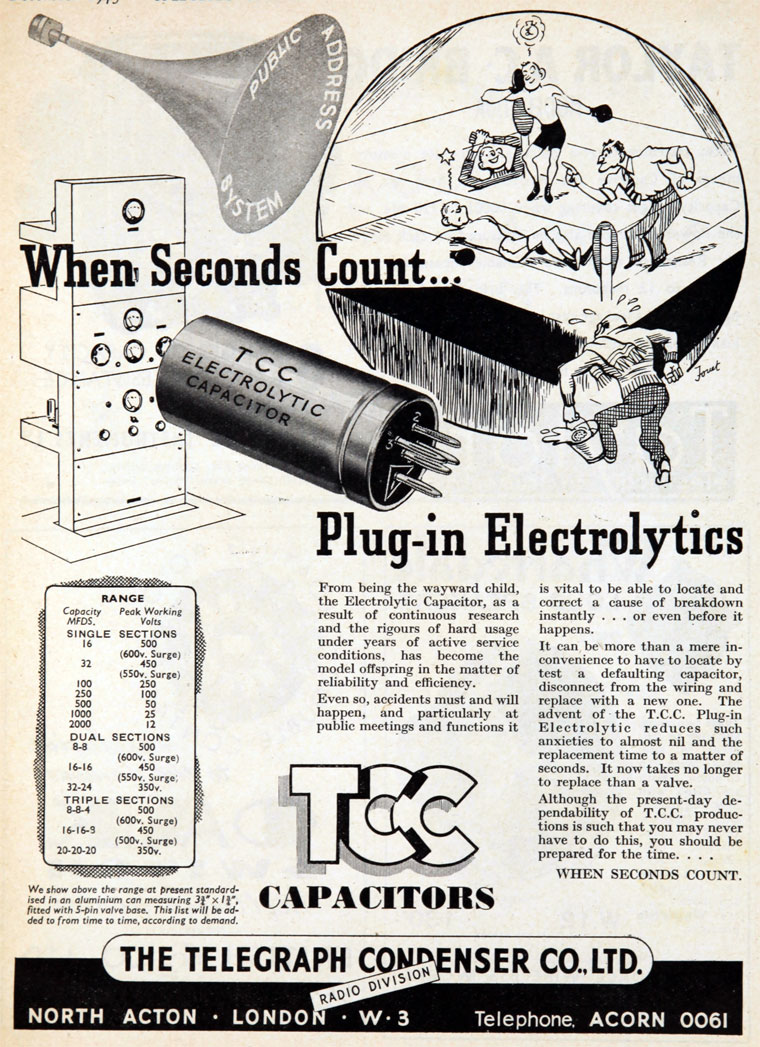 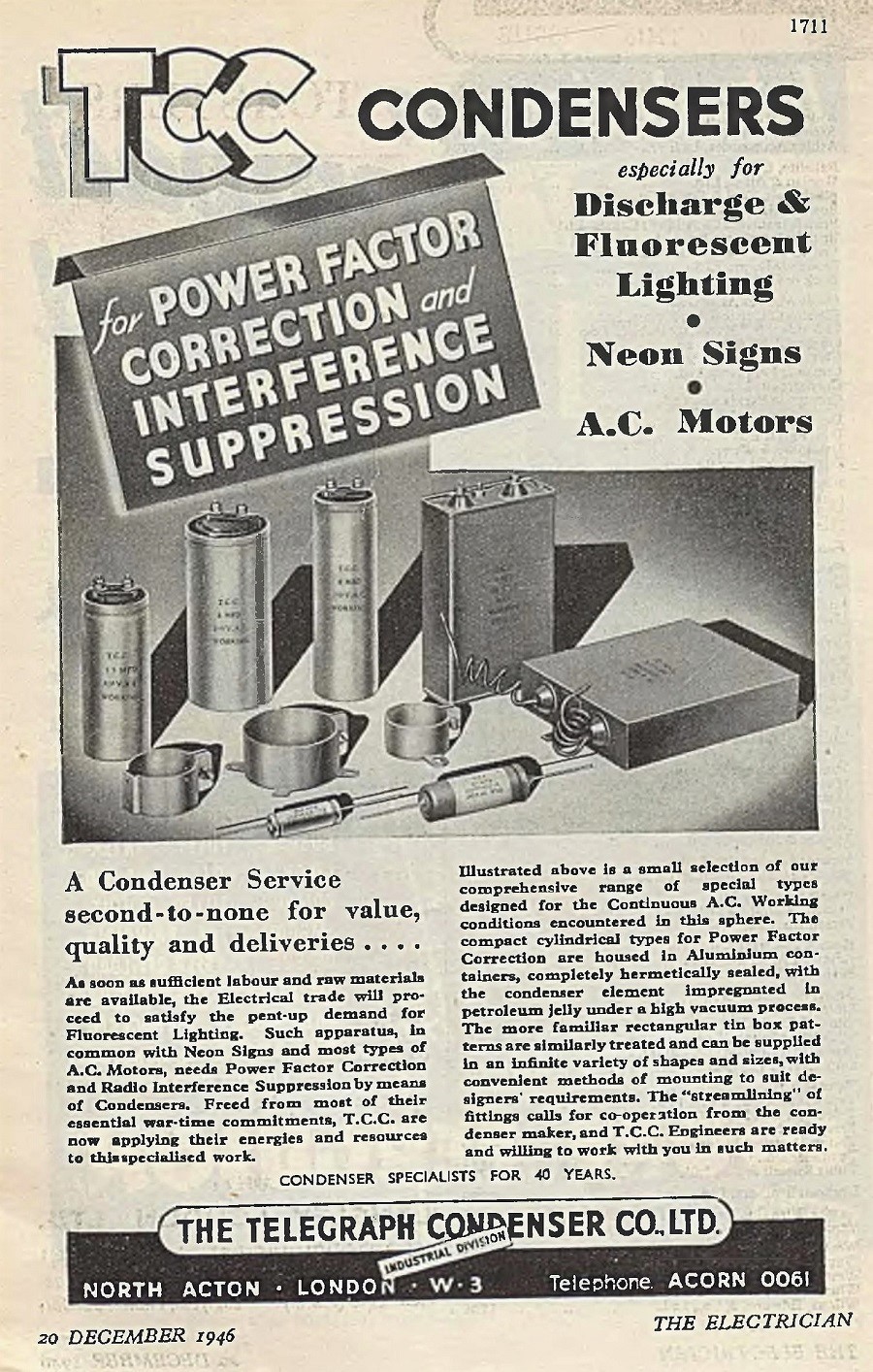 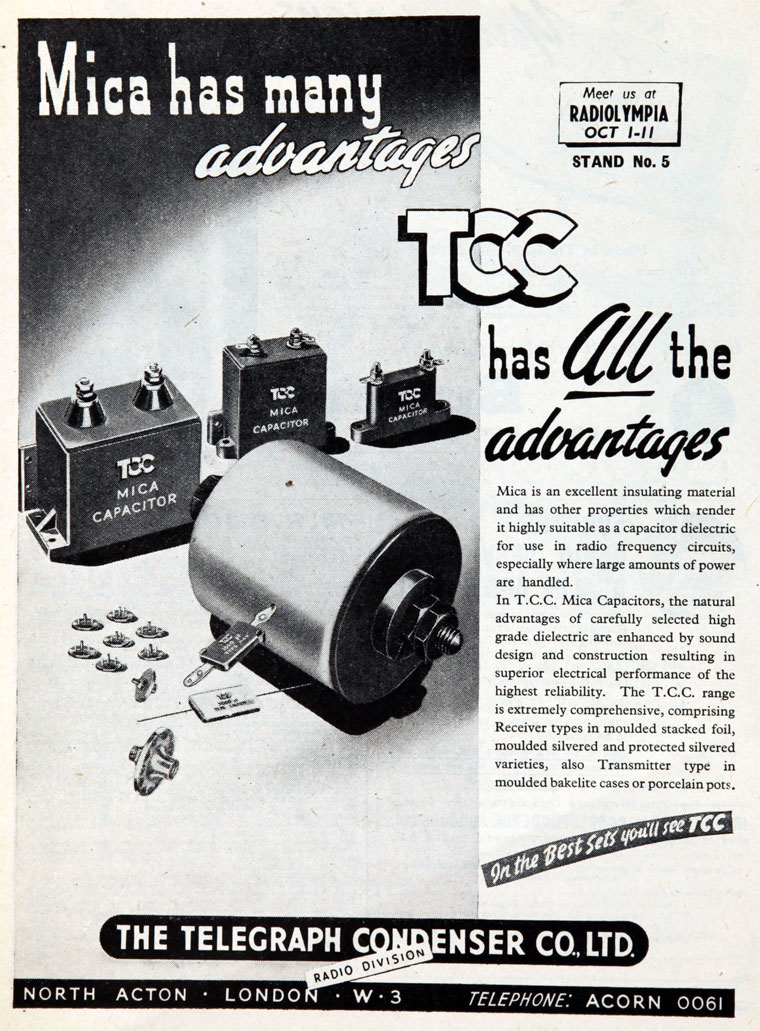 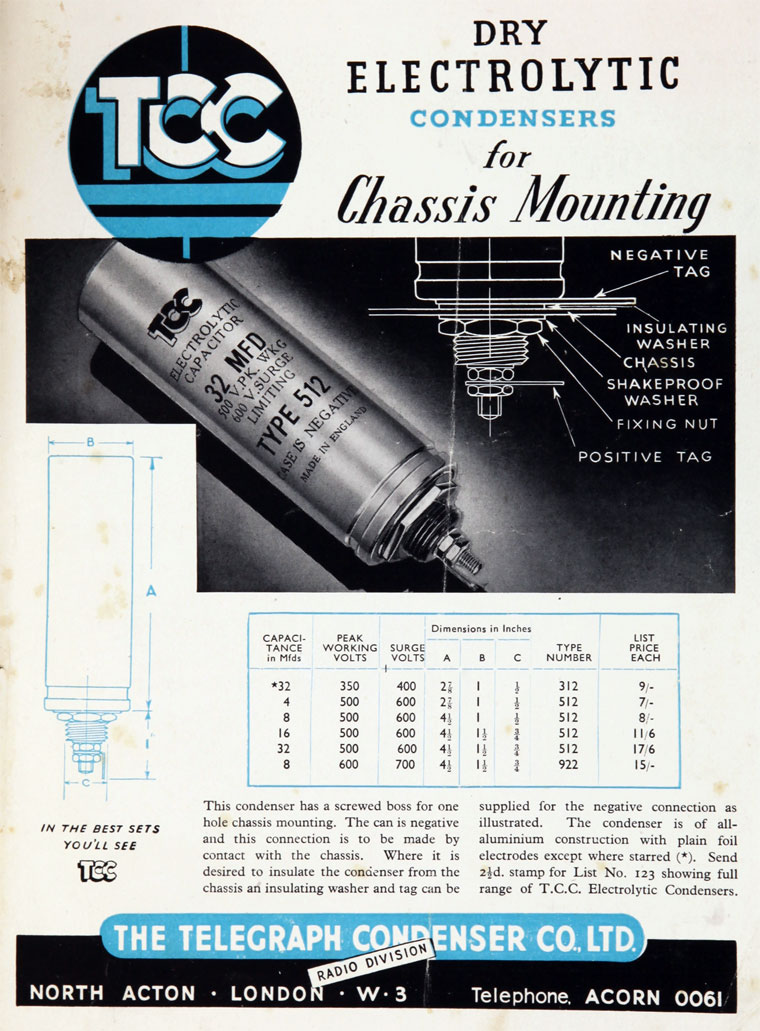 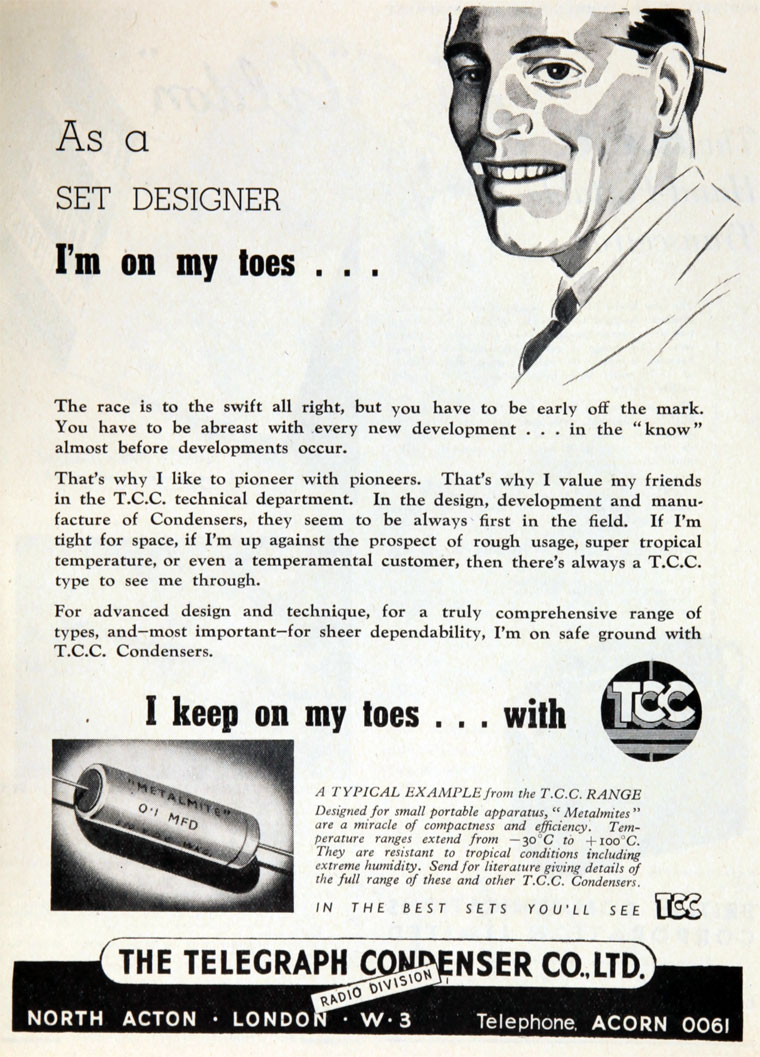 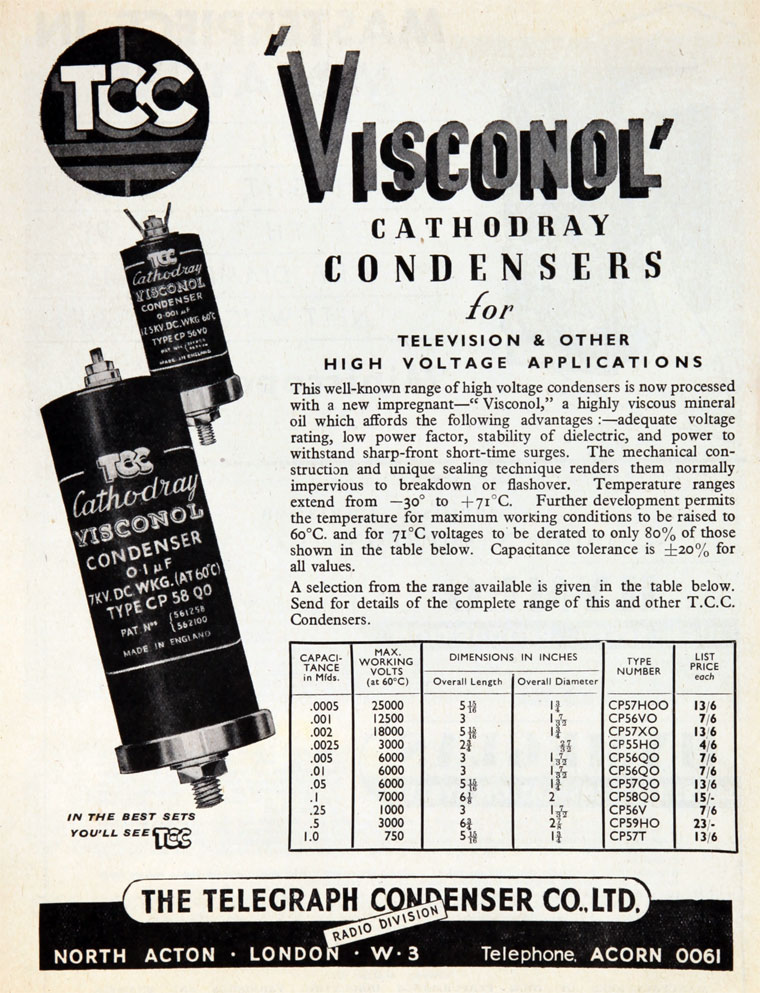 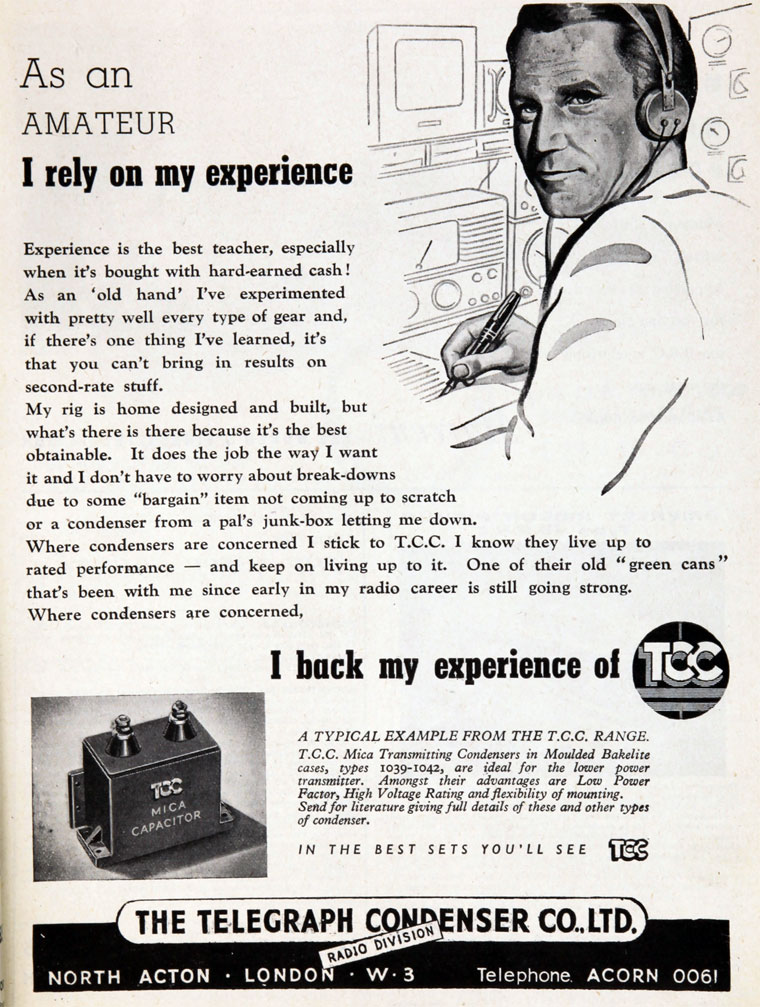 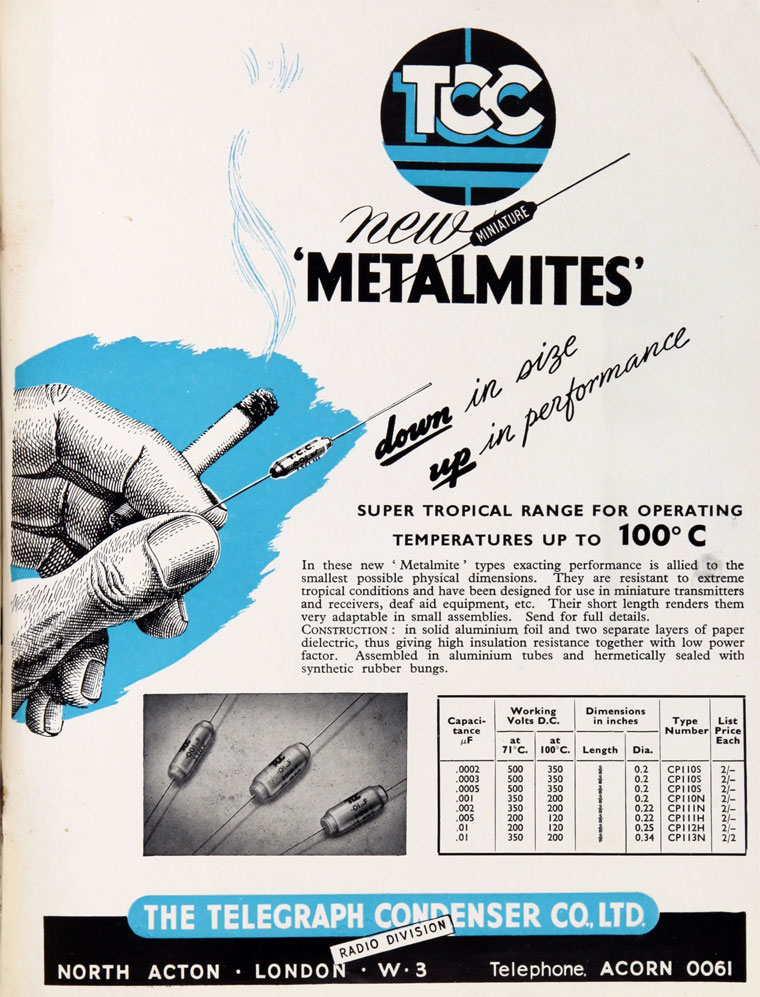 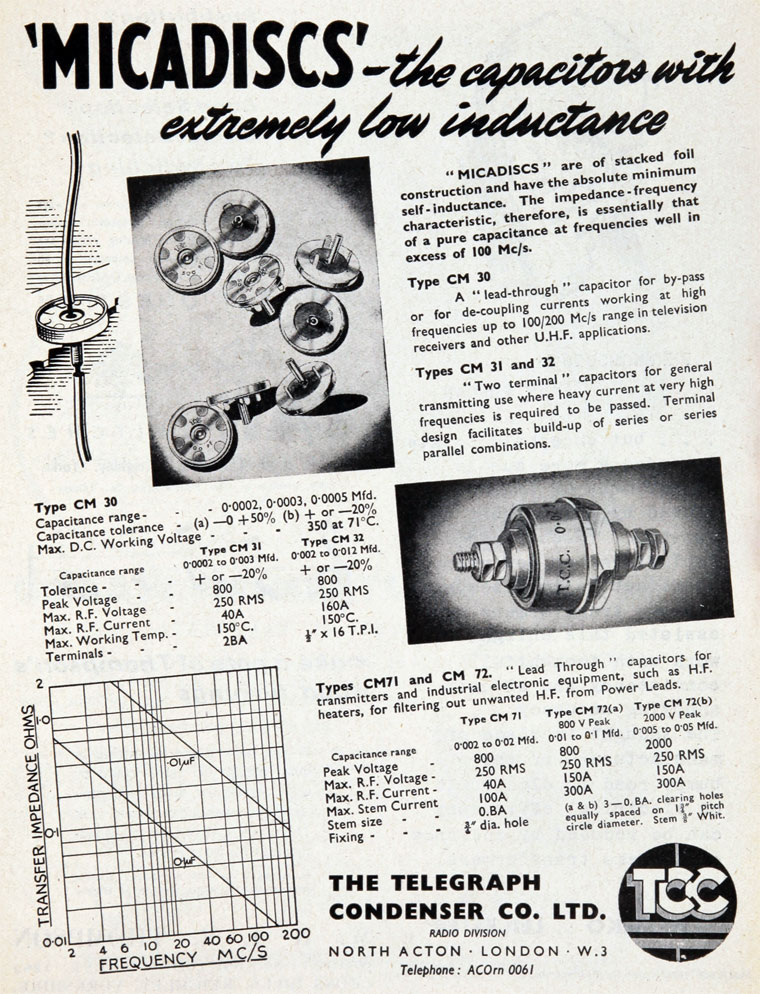 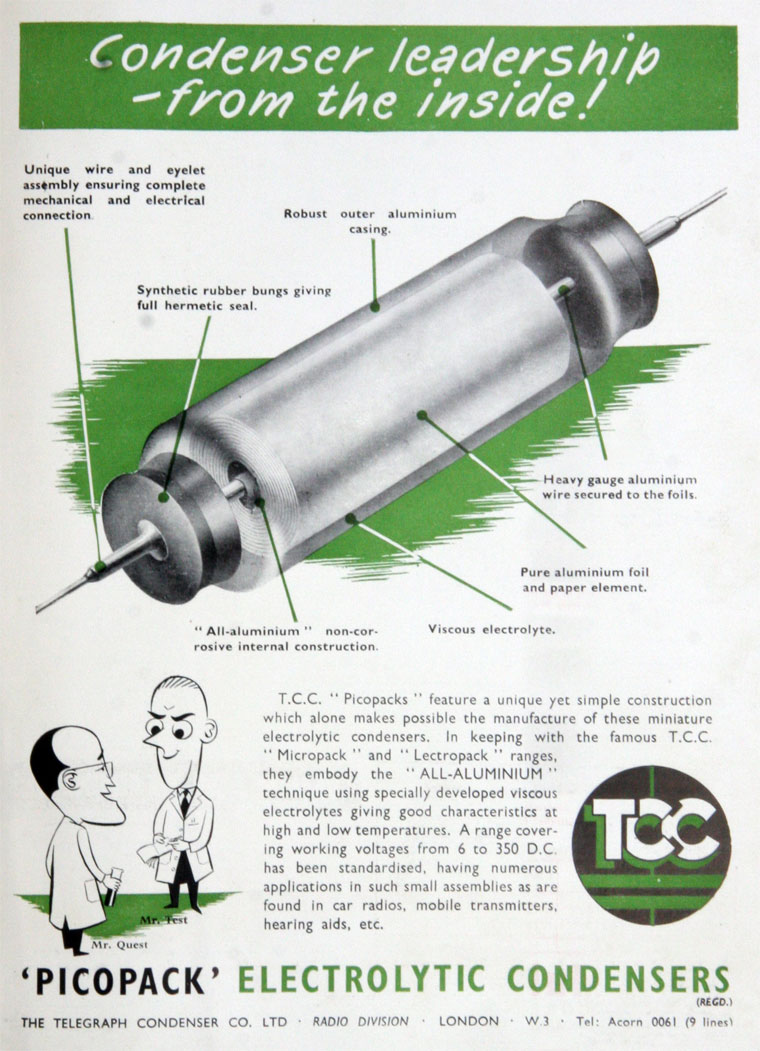 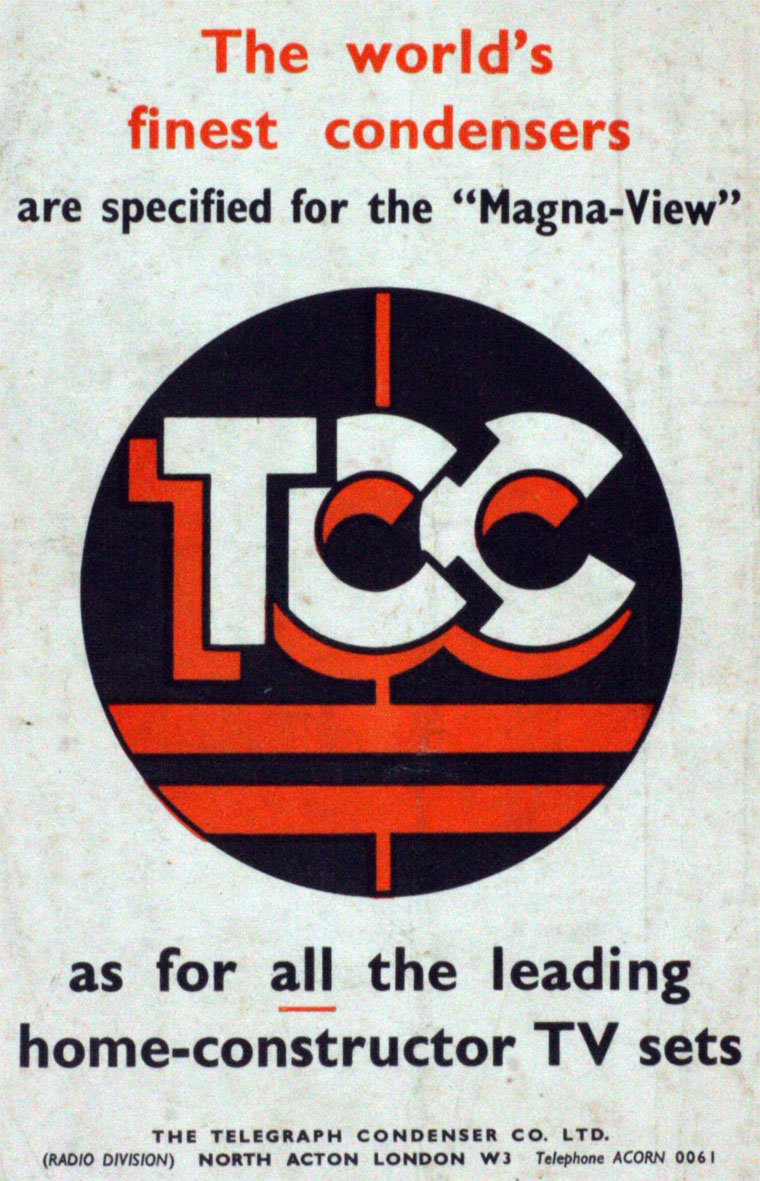 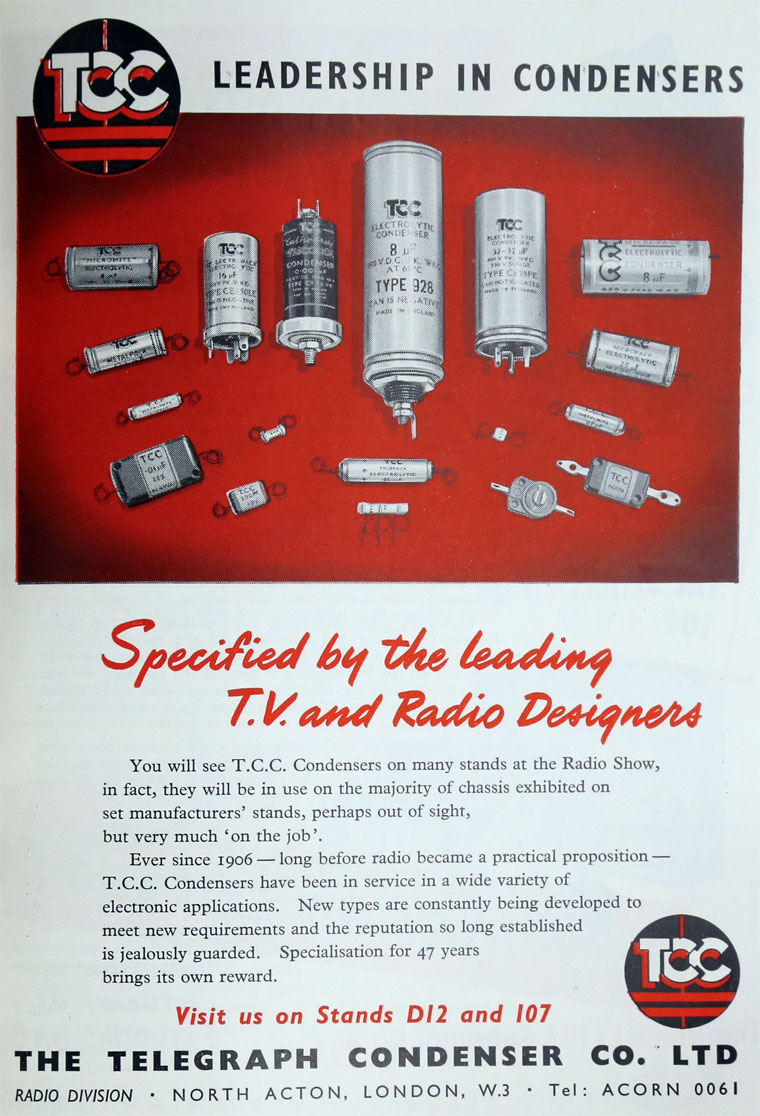 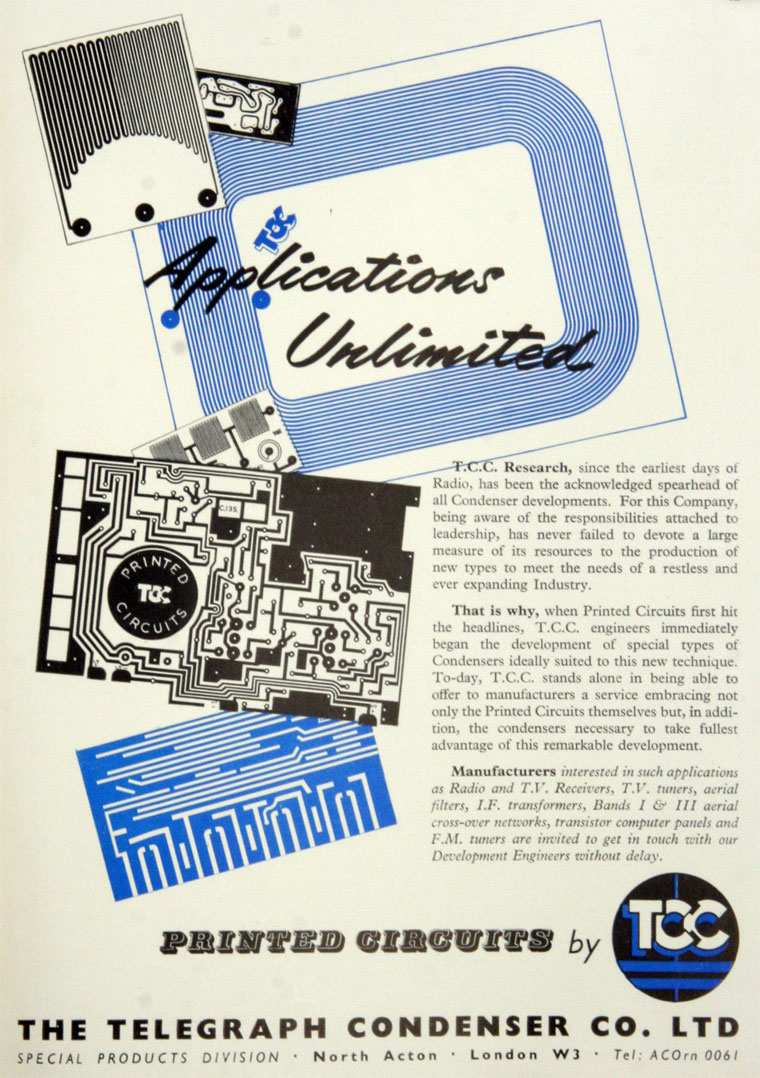 1933 The Telegraph Condenser Co expanded; the business was turned into a public company; Alice Brown made sure that she and her husband retained full financial and managerial control.

1943 S. G. Brown retired and sold his interest in the Telegraph Condenser Co to a syndicate.

1964 Protected the company's interests in aluminium cans by purchasing Satellite Engineering Co, which specialized in impact extruded aluminium containers for all purposes[7]