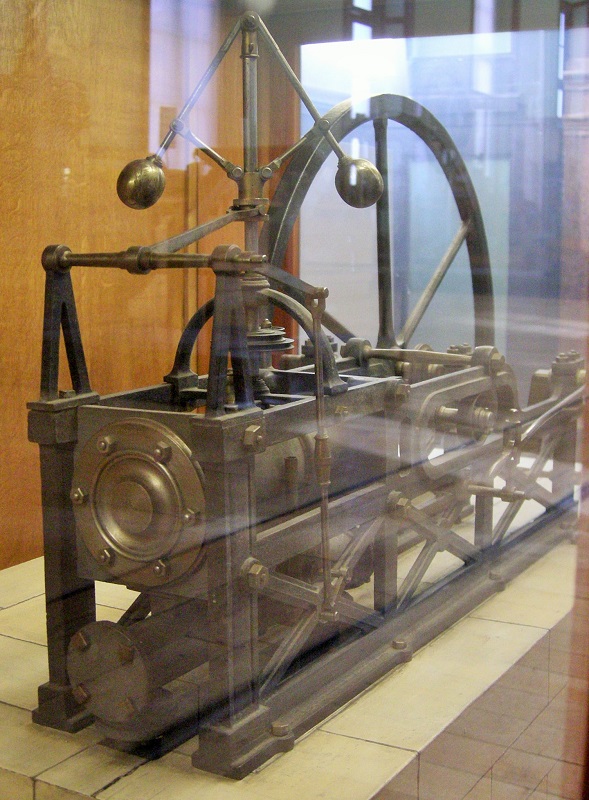 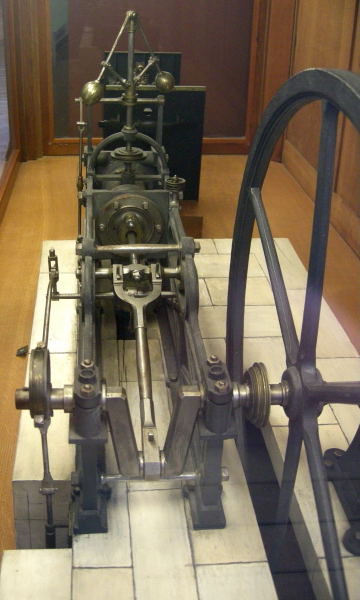 Taylor & Martineau had an extensive works on City Road, London.

They built a wide variety of machinery including steam engines, gas generators and compressors and pumps.

1812 Philip Taylor and his brother John started a chemical works at Stratford, East London. Initially Philip had studied surgery but later became a pharmacist, dealing in pharmaceuticals and apparatus, while John worked on metallurgical chemistry. They were backed by the Martineau family, which owned businesses in sugar refining, banking and brewing. One joint invention was an "acetometer", used to check excise duty on vinegar. Philip Taylor resided in the adjoining parish of Bromley.

1817 Messrs Taylor and Martineau started producing gas of "great illuminating power" by decomposition of oil[3]. They supplied the equipment to many locations in UK and abroad.

It has been claimed that at this works, under John Martineau, Jacob Perkins developed a pump for use with portable gas.

Up to 1822 the partnership of J. and P. Taylor and Martineau carried on business as engineers and chemists at Bury Court, St Mary Axe, City of London, and Whitecross St, Middlesex.

1822 John Taylor retired from the partnership which was continued by Philip Taylor and John Martineau, Junior.[4].

Later Taylor and Martineau moved their production to the Winsor Iron Works in the City Road. It was here and at the Bow works that they made steam engines.

Taylor & Martineau were among the earliest makers of horizontal steam engines. They were also early adopters of piston valves instead of slide valves[5].

1825 Erected patented plant at Canongate, Alnwick, for producing oil gas for illumination at cost of £2,000.[7]

In 1825 Taylor & Martineau was producing a standard factory stationary steam engine, of a type that would become common. Later they sold a boiler and steam engine to Marc Séguin, French rail pioneer, then working for a steamer company on the Rhône River, who ordered an iron boiler and three cylinder steam engine[8]

1826 In the 'Journal of Residence and Tour in the Republic of Mexico, in the year 1826, with some account of the Mines that Country' by Captain G. F. Lyon, R.N., the author noted that 'A steam saw-mill was set at work during my stay at the Real [Real Del Monte mine]; and the horizontal engine of Messrs Taylor and Martineau, which had been pumping but a short time at Moran, had very nearly (and has since entirely) cleared the mine to the bottom'[10]

1827 Johann Conrad Fischer was a frequent visitor to the works, especially in connection with Fischer's work on alloy steels. There he made some cast steel by direct fusion from Russian pig iron. An agreement was made between John Martineau, J. C. Fischer, Conrad Fischer and Richard Carter Smith to establish furnaces and works to make steel by Fischer's process. However, the project fell through due to the English partners' financial difficulties. Conrad (one of Fischer's sons) left London to seek his fortune in Belgium. While working with John Cockerill he was accidentally killed while demonstrating a revolver [11].

1827 The partnership between Philip Taylor and John Martineau of City Road, engineers, was dissolved[12].

1828 Sale of Premises and Stock. 'To be sold by auction, by Mr Adamson on Monday, July 7, 1828, and two following days, at eleven o'clock, at the Manufactory, near the Canal Bridge, City Road, the truly valuable Stock, Implements, and Fixtures in Trade, including four twenty-horse power steam engines, six-horse power engine, and several of less power, several high pressure and other boilers, paddles and wheels, and various other machinery for water engines, pair of iron lathes of very large dimensions, for screw-cutting, powerful triangular and surface bar lathes, smaller lathes of various dimensions, large quantity of vices and benches, a set of pumps for compressing gas, seven Russel's printing presses, force, plunger, and other pumps, powerful three-throw cranks, with connecting rods, cross heads, 20-inch metallic pistons, nine pneumatic pumps for making ice on Professor Leslie's principle, Brunel's copying machines, fire engine, a large quantity of cast iron pipes of various dimensions, wrought iron gas tubing, gas burners and fittings, large assortment of portable gas valves, smiths' tools, anvils, troughs, mandrills, &c. chemical apparatus, glasses, &c. the valuable screwing tackle, boring bars, half-round bits, broaches, stocks, taps, and dies, a large quantity of bar iron, cast and wrought iron cisterns, copper and tin pipes, brass-founders, coppersmiths, and carpenters' implements, the whole of the machinery to work the lathes, &c. fitted up an immense expence. a large quantity of valuable patterns for new and improved machinery, counting-house furniture, four carts, one horse and harness, and a variety of other valuable property. On the first day's sale, and die first lot. will be sold the LEASE of the EXTENSIVE PREMISES, adapted expressly for an Engineer; consisting of a brick-built Manufactory with strongly timbered floors, counting-house, and principal rooms, numerous attached workshops, store-rooms, stabling and cart-houses, several newly erected buildings, each of which ample dimensions for a manufactory, engine house, dwelling house, and spacious yard, inclosed with a brick wall, occupying a frontage next the city road of about 180 feet. The buildings are erected in a very superior manner of sufficient extent for a business of any magnitude, and being situate only few paces from the canal, have the advantage of water carriage to all parts of England. Held for term of 34 years, low rent.'[13]