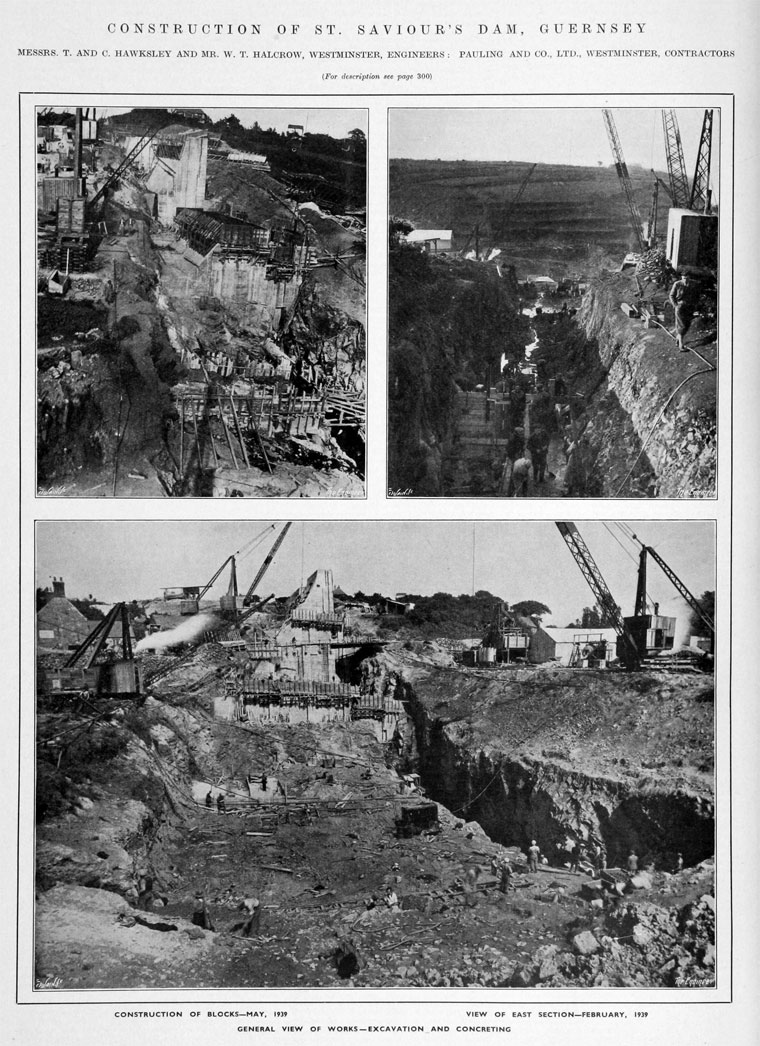 1853 Thomas Hawksley set up in business on his own as consultant engineer.

1900 Kenneth Phipson Hawksley became a partner with his father, Charles.