Grace's Guide is the leading source of historical information on industry and manufacturing in Britain. This web publication contains 142,493 pages of information and 227,936 images on early companies, their products and the people who designed and built them. 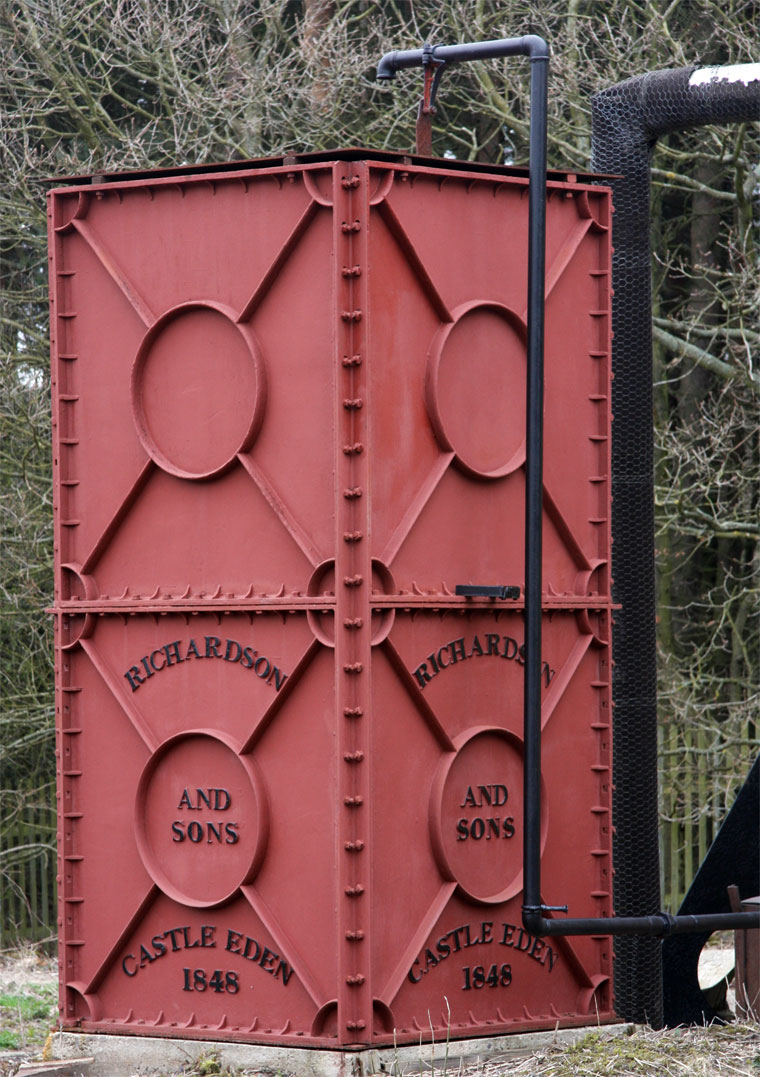 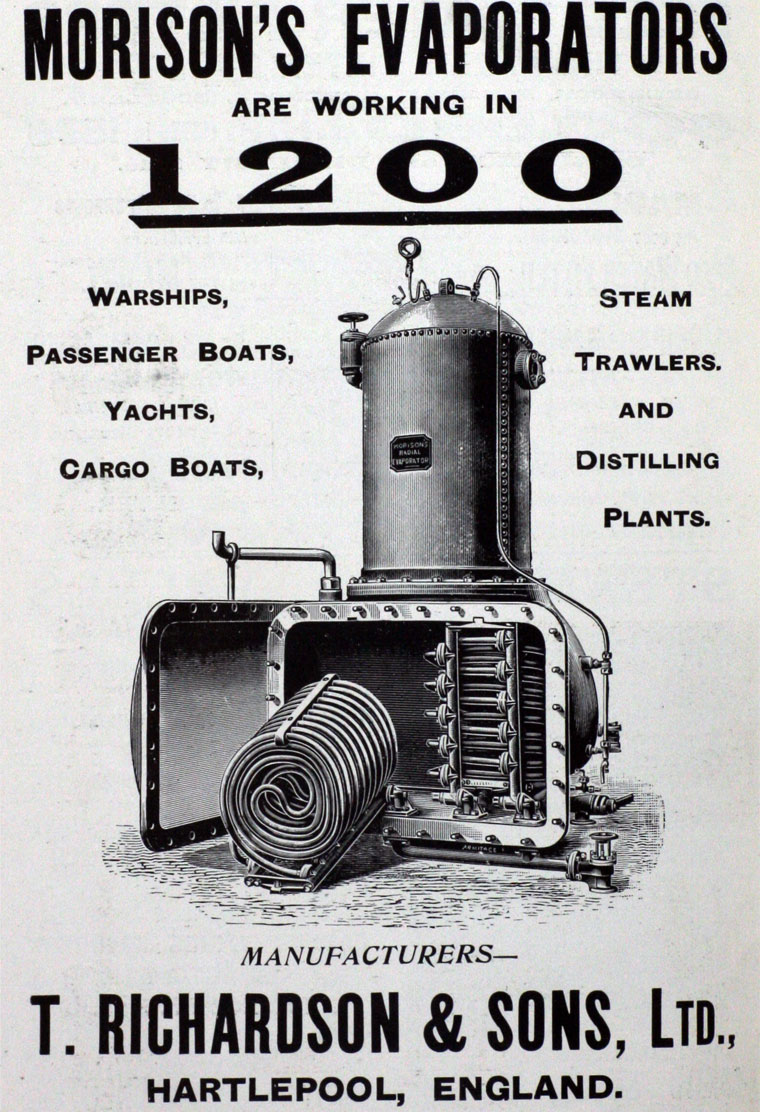 1839 When the partnership of Parkin and Richardson dissolved, Thomas Richardson went back to the family foundry.

1844 Thomas Richardson briefly returned to shipbuilding, building two vessels in Hartlepool over the next two years, but his main interest from then was building engines.

It was the engines side of the business which was developing when his sons took over the firm upon Thomas' death in 1850.

1855 The name of the related shipbuilding firm was changed to Richardson Brothers.

1857 50 locomotives built by this date but the company now focused on colliery and marine engines.

1857 The shipbuilding business of the Richardson Brothers was forced to close due to money problems. They concentrated on the other business, which was making engines for ships (marine engines).

By 1861 marine engineering had become the chief area of manufacturing

1873(?) One of their employees was Thomas Mudd, a brilliant engineer. He worked for Richardsons for ten years.

1883(?) Mudd went to work for the town's biggest shipbuilding firm, William Gray and Co, where he set up the Central Marine Engine Works. This was a rival engine-building company.

1894 Morison's Evaporator. Article and illustration in 'The Engineer'.