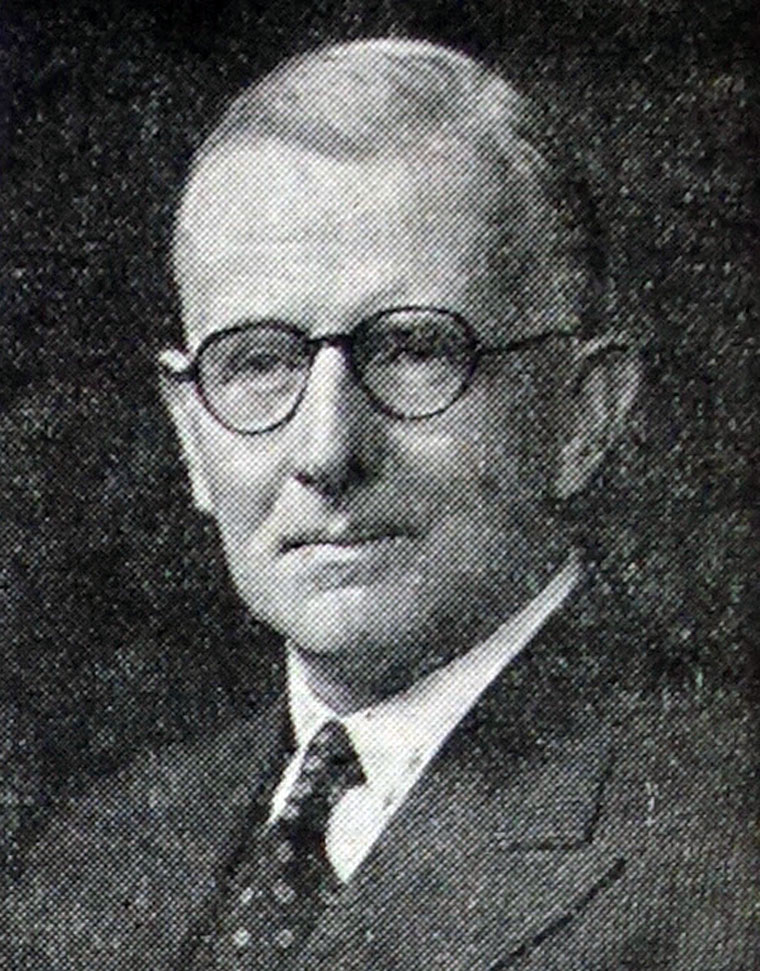 Mr. BEACHAM was awarded the John Samuel scholarship and Bramwell Medal at the City and Guilds College. He subsequently became assistant to the late Dr. Hele-Shaw.

After 1914-18 war service and a period as engineer to Messrs. J. Lyons and Company, he rejoined Dr. Hele-Shaw. Together they produced and developed a variable-stroke pump, a compressed air motor for mining machinery, and a remote hydraulic control. They also designed hydraulic airscrews, producing the first constant-speed airscrew.

From 1924 to 1936 Mr. Beacham was engineer, then managing director, of the Stream Line Filter Company.

In 1936 he started the Integral Company which made many of the hydraulic pressure pumps used on British war aircraft.

Mr T. E. Beacham, B.Sc.(Eng.) (Member), recognized as the father of industrial hydraulics in Britain, died on 27th November at the age of 74. His loss will be deeply felt by all who knew and worked with him. He was educated at Owens School and Imperial College.

In 1947 he was awarded the James Clayton Prize by this Institution for his contribution to aeronautical and hydraulic technology.

It is intended that a Beacham Memorial Prize for Mathematics or Physics be set up for annual presentation to a school nominated by his professional associates.