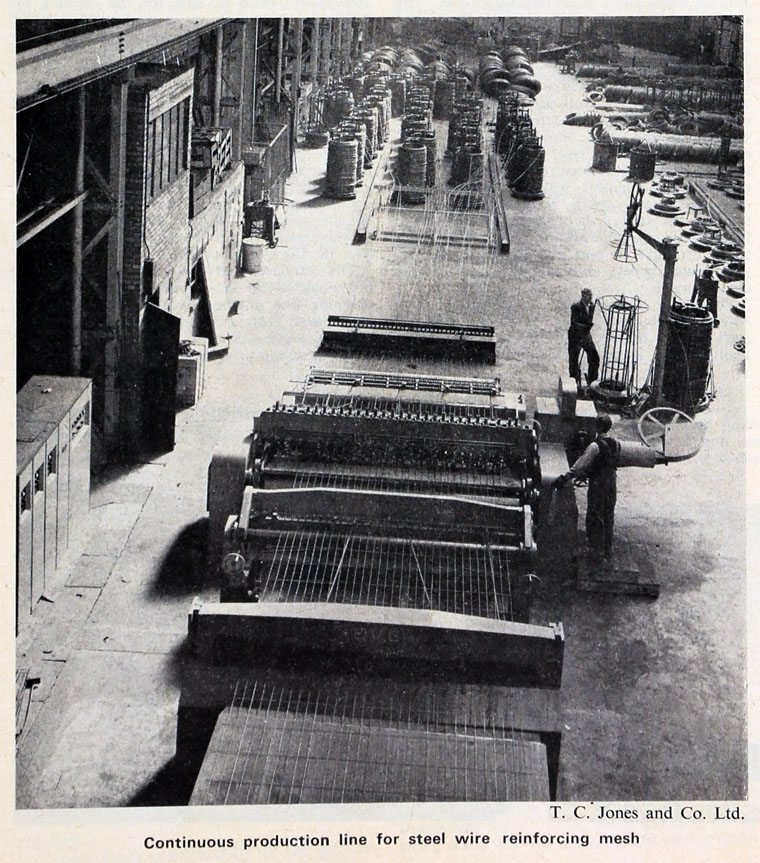 1914 Iron, metal and machinery merchants, engineers and demolition contractors. Specialities: demolition of works, mansions in town or country; erection of corrugated iron buildings. Carried out the whole of the demolition of King's Cross, Baker Street and Finchley Road Stations for the Metropolitan Railway and King's Cross Gas Works for the GNR. Employees 100. [2]

1969 Based in Treorchy. Acquired by British Steel Corporation which wanted to expand its building construction activities in South Wales, but did not include the separate Jones Reinforcement business[4]