(Redirected from T. B. Browne)
Jump to: navigation, search 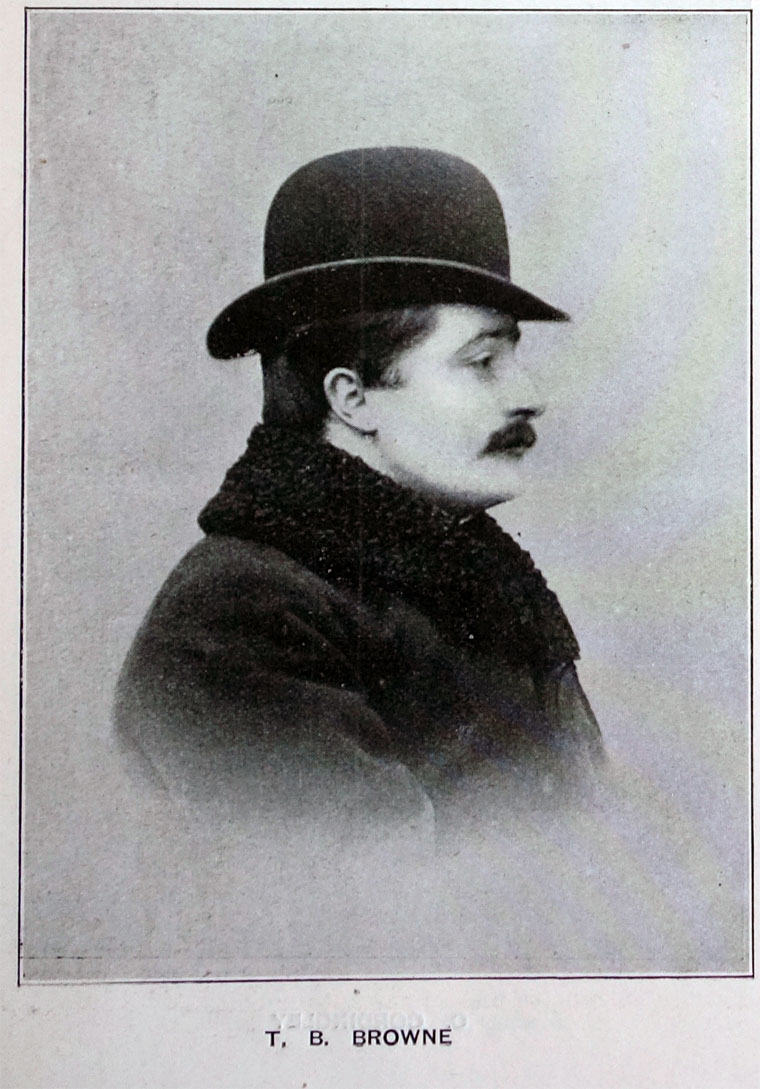 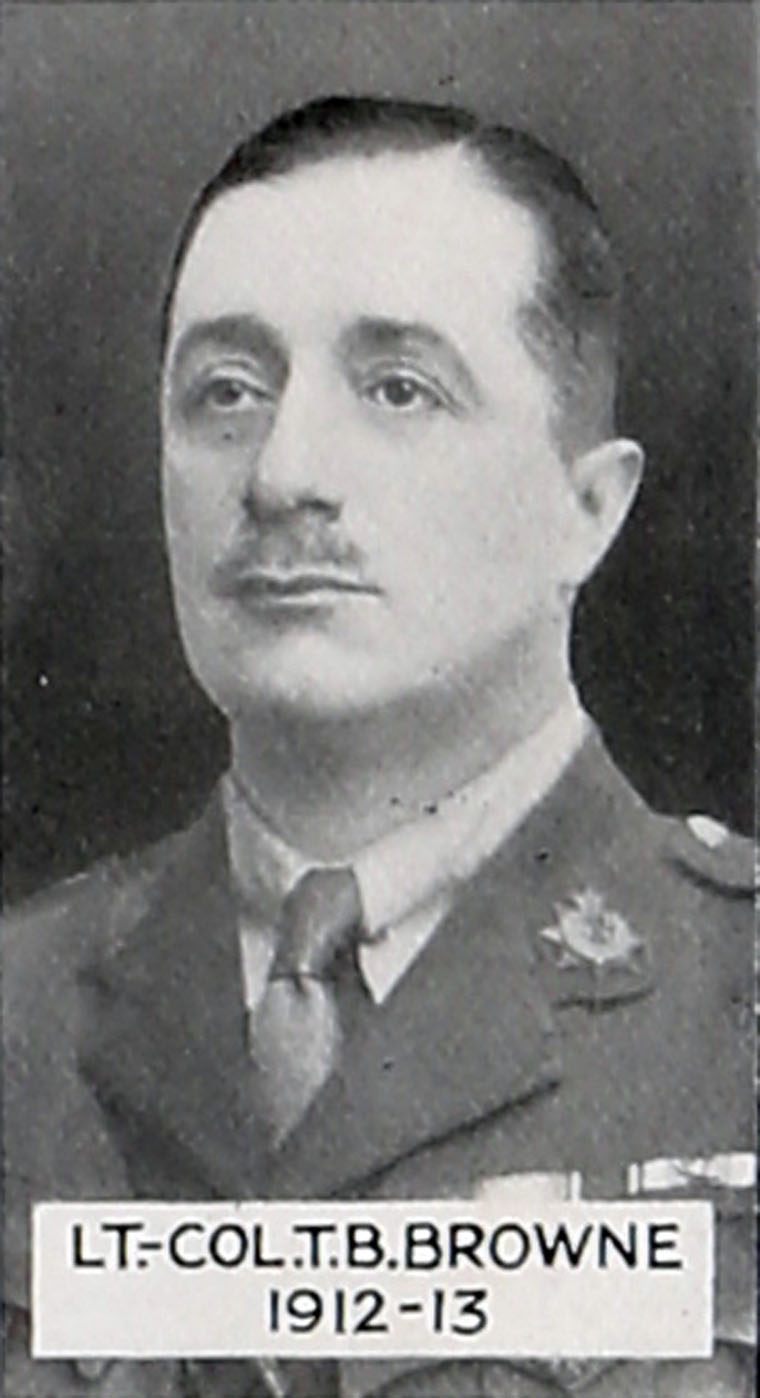 1873 Born the son of Thomas Brooks Browne[1] and his wife Marion Bousquet[2] and brother of Claude M. Browne

1896 Became a partner in James and Browne where he was involved in making a flying machine and a steam car.

1898 Dissolution of the Partnership between Tom Bousquet Browne and John Melville James carrying on business as Manufacturing and Contracting Engineers at 39 Victoria-street Westminster under the style or firm of James and Browne as from the 16th day of May 1898. The business was carried on by Tom Bousquet Browne in partnership with Francis Leigh Martineau under the same style of James and Browne.[3].

1902 Partnership dissolved; Browne became managing director of James and Browne, motor manufacturers of Hammersmith. Took out patents on the car.

BROWNE, T. B.- Born in 1873, Mr. T. B. Browne was educated at University College School and King's College, London. He is by profession an engineer, his principal pursuits and amusements being engineering and motoring. He joined the Club in its early days, and was one of the guarantors and is also a member of the Club Committee, having also served on the Technical and Legislative Committees. Mr. T. B. Browne has been a keen automobilist since the first Brighton Run, at which time he owned a Bolland car, since then having had in succession a Peugeot, two Panhards, and several "James and Browne" cars. Of the latter firm he is managing director, his practical and extended experience of automobilism being largely responsible for the design of the car made by this firm. He drove a 6 h.p. Panhard through the 1000 miles Trial of 1900.