Grace's Guide is the leading source of historical information on industry and manufacturing in Britain. This web publication contains 140,365 pages of information and 227,382 images on early companies, their products and the people who designed and built them. 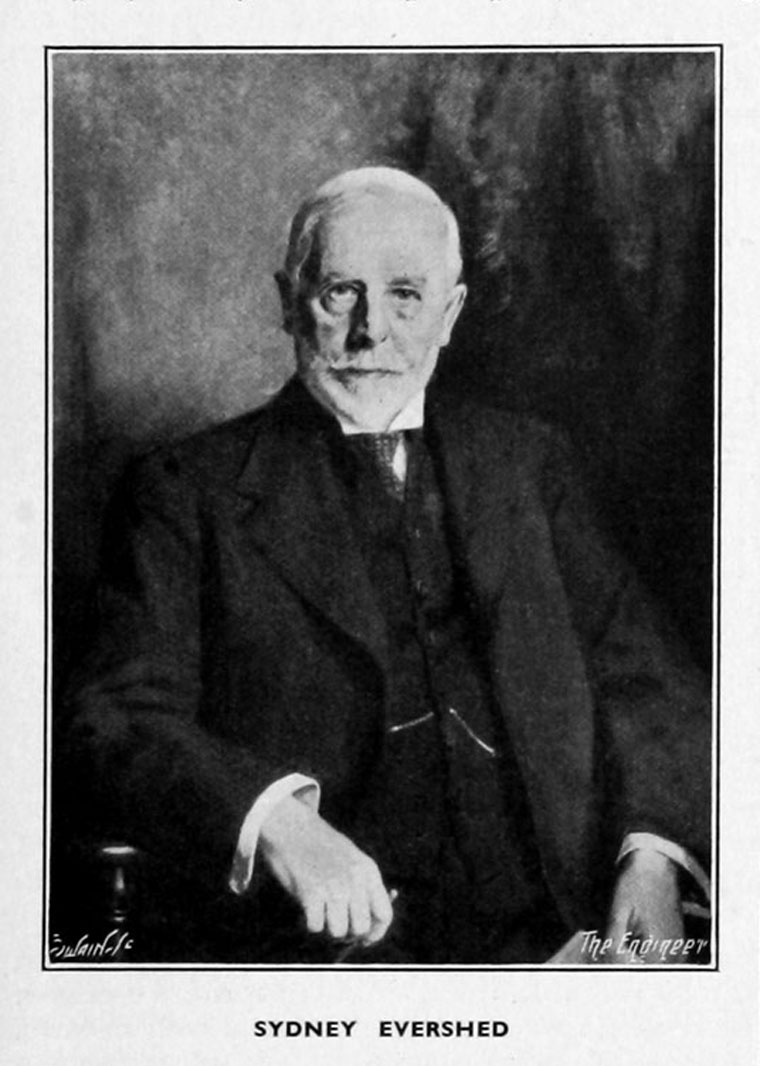 "...who, until recently, was chairman of the directors of Evershed and Vignoles, Ltd., died suddenly on September 18th, at the age of 82. His work on instruments is well known and appreciated throughout the electrical industry, in which his portable insulation testing sets have proved to be a great boon. He was privately educated and, according to accounts, never passed an examination nor even attempted to do so. At an early age he began to study electricity and magnetism, physics and elementary mathematics. Although be was originally apprenticed to a London optician, his..." More