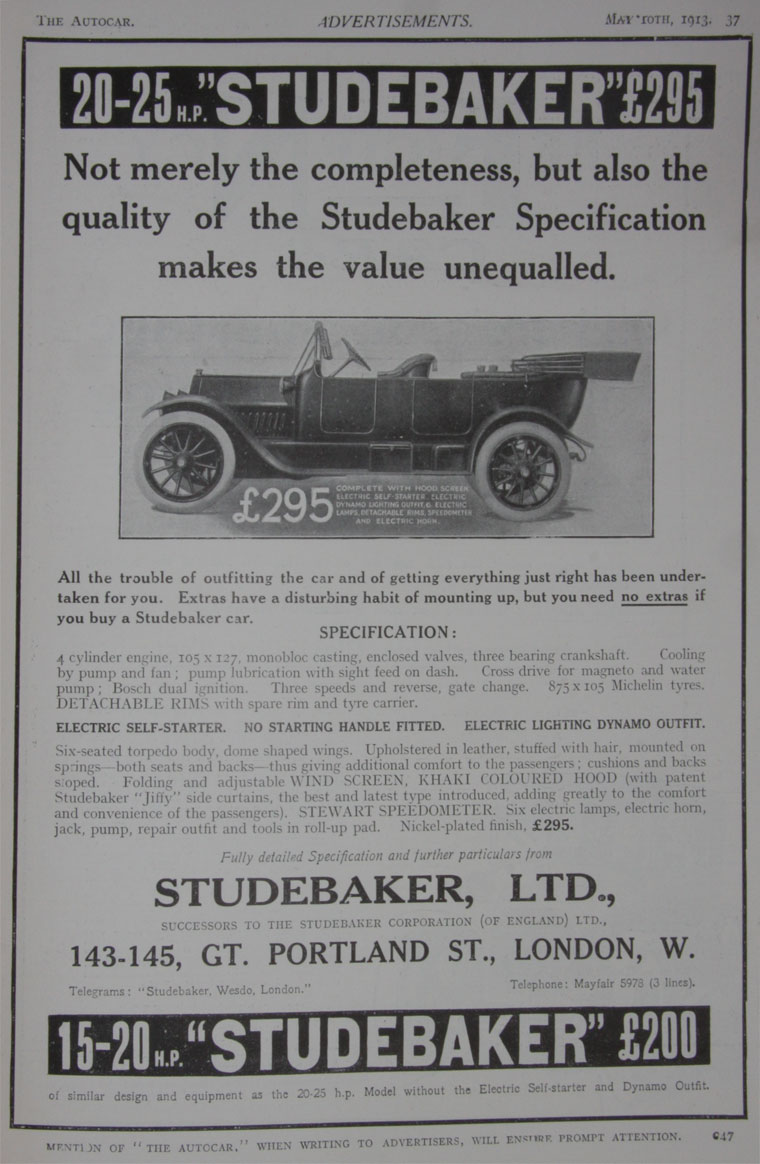 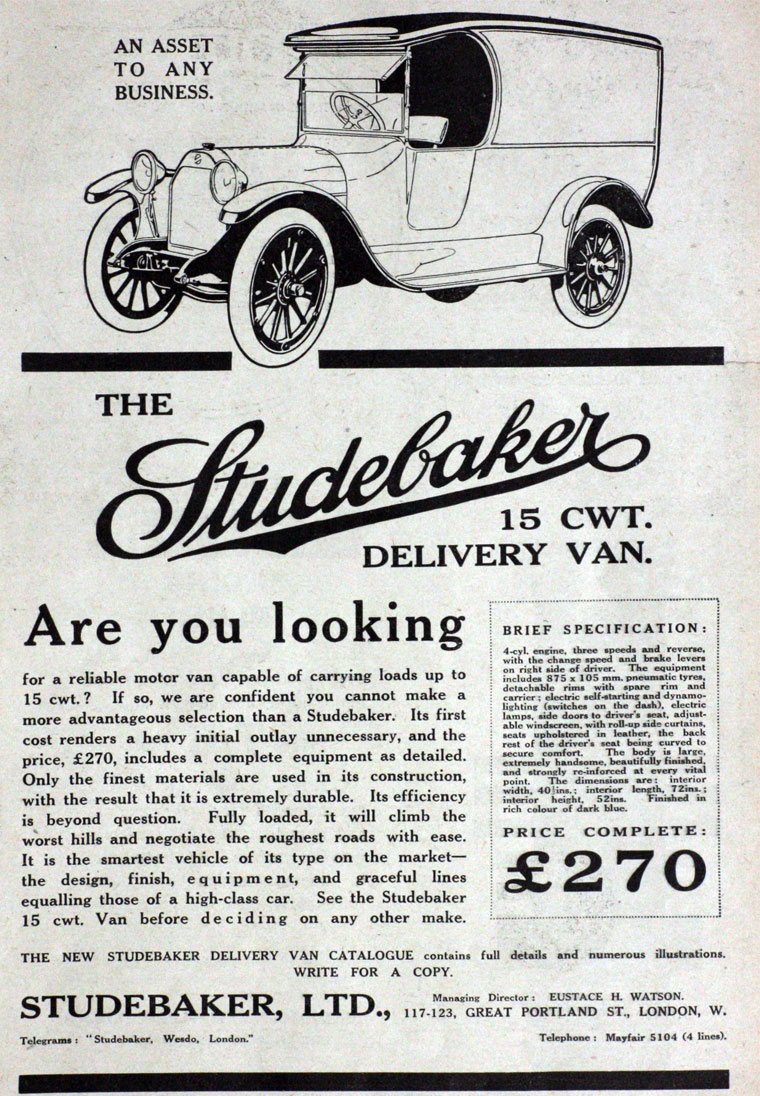 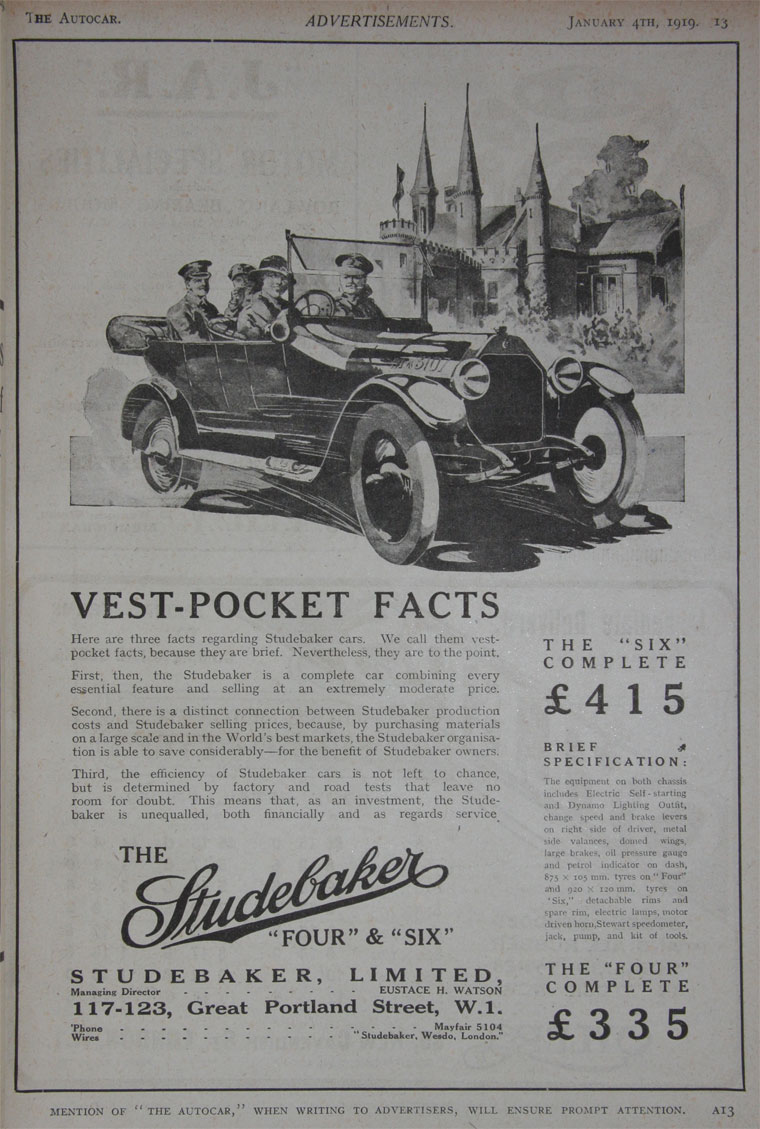 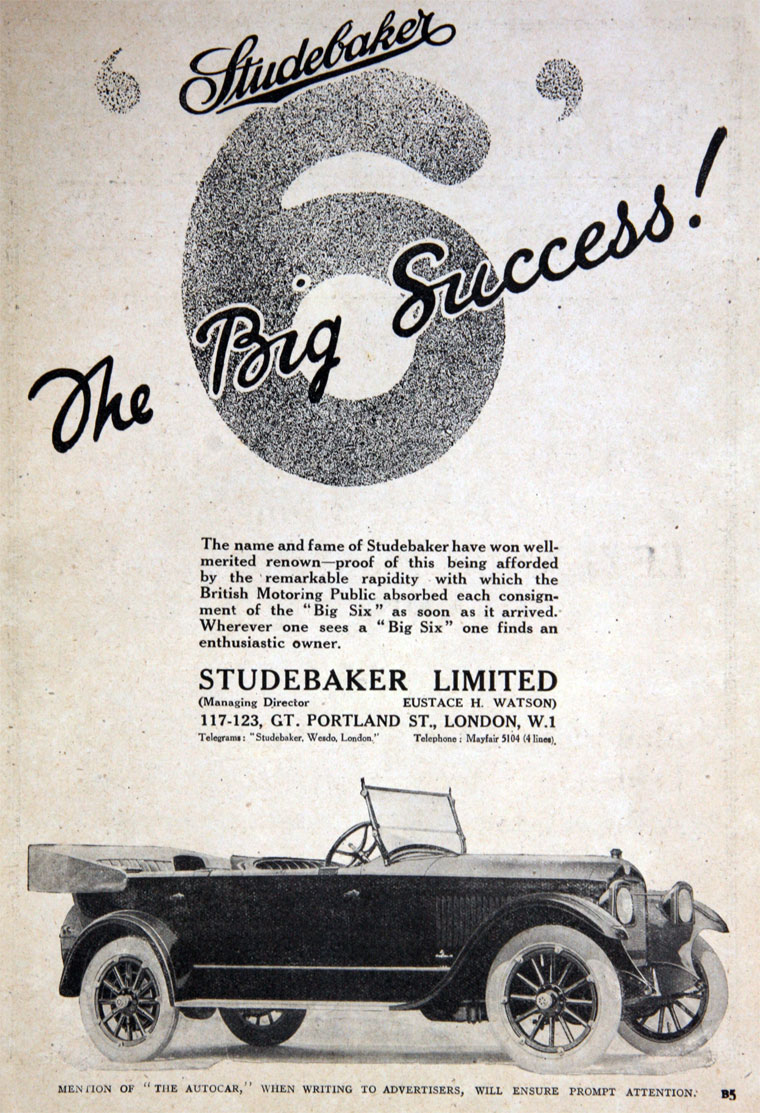 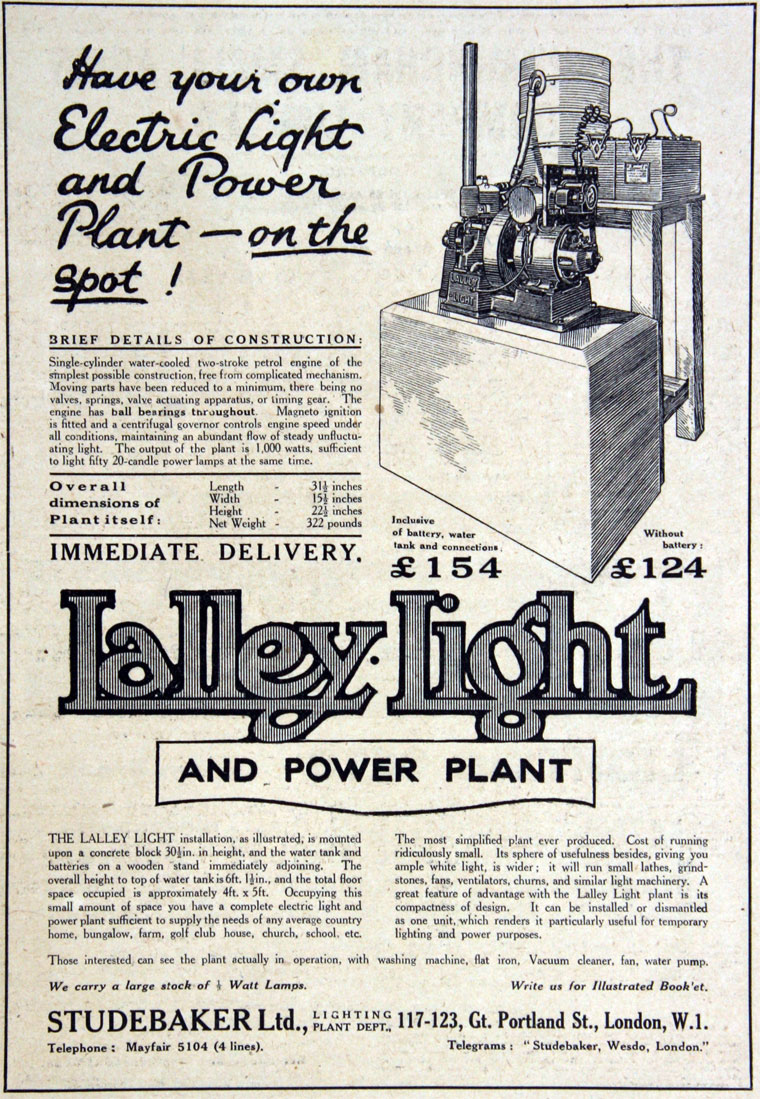 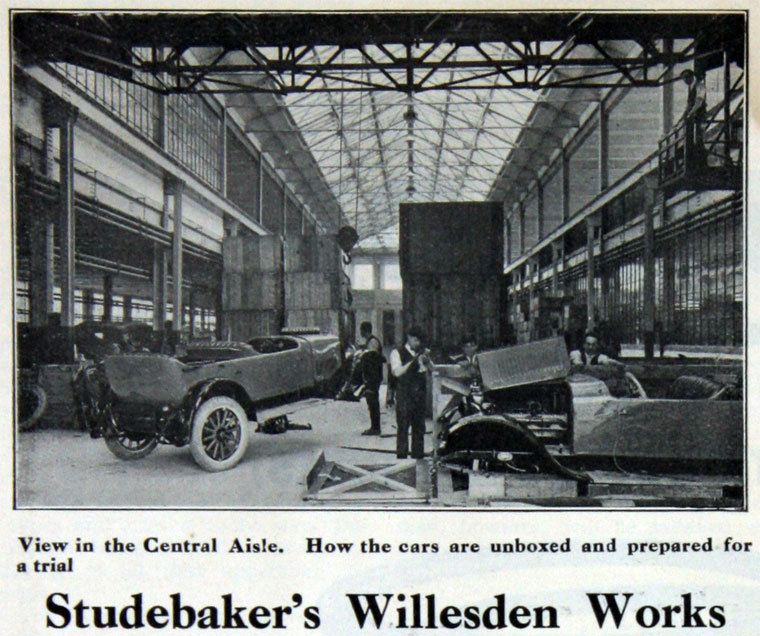 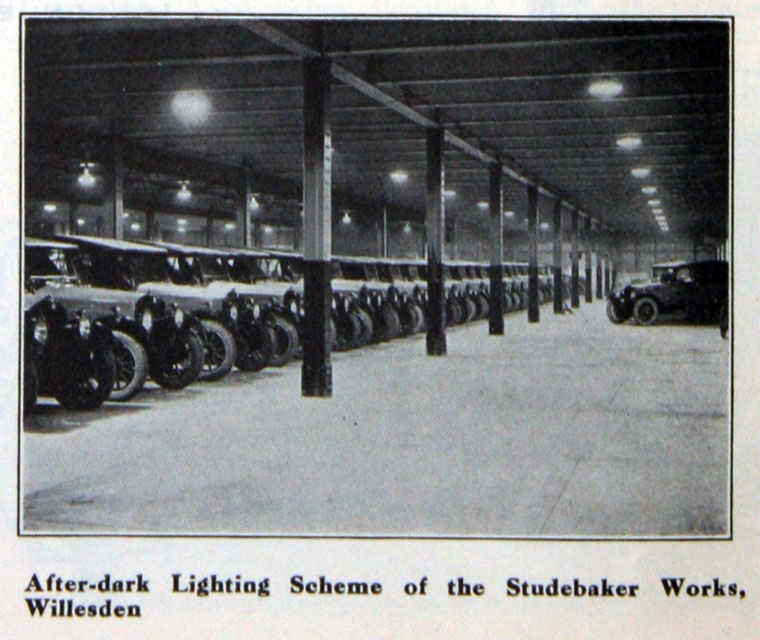 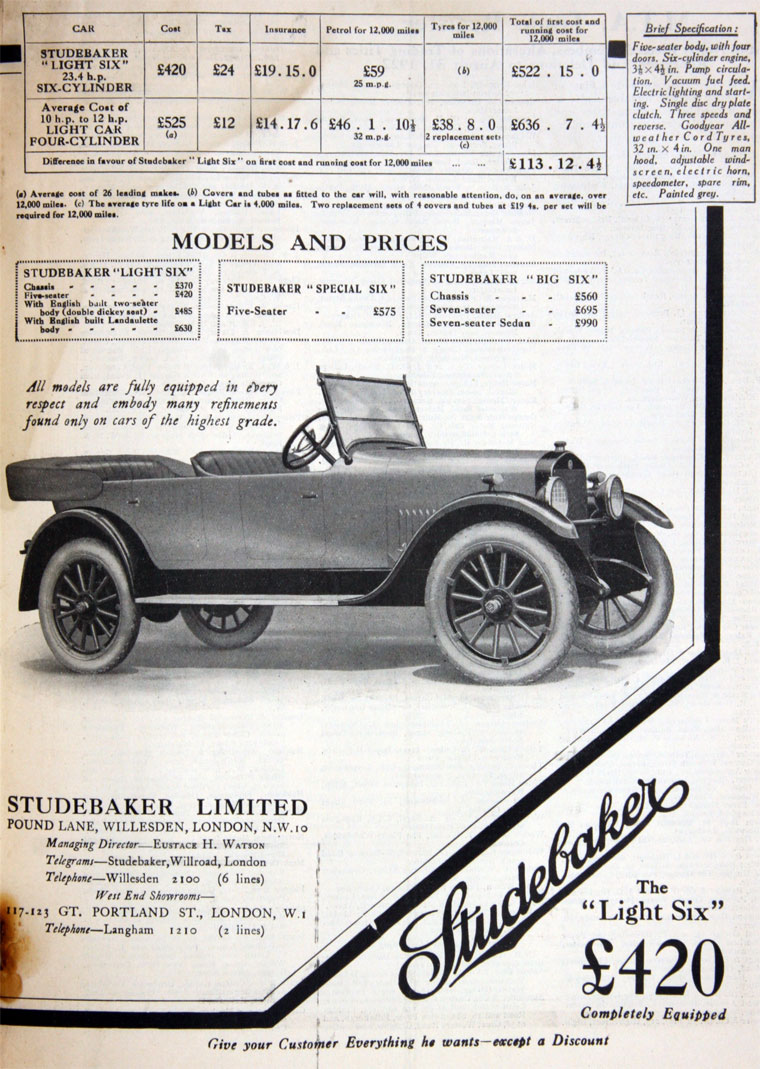 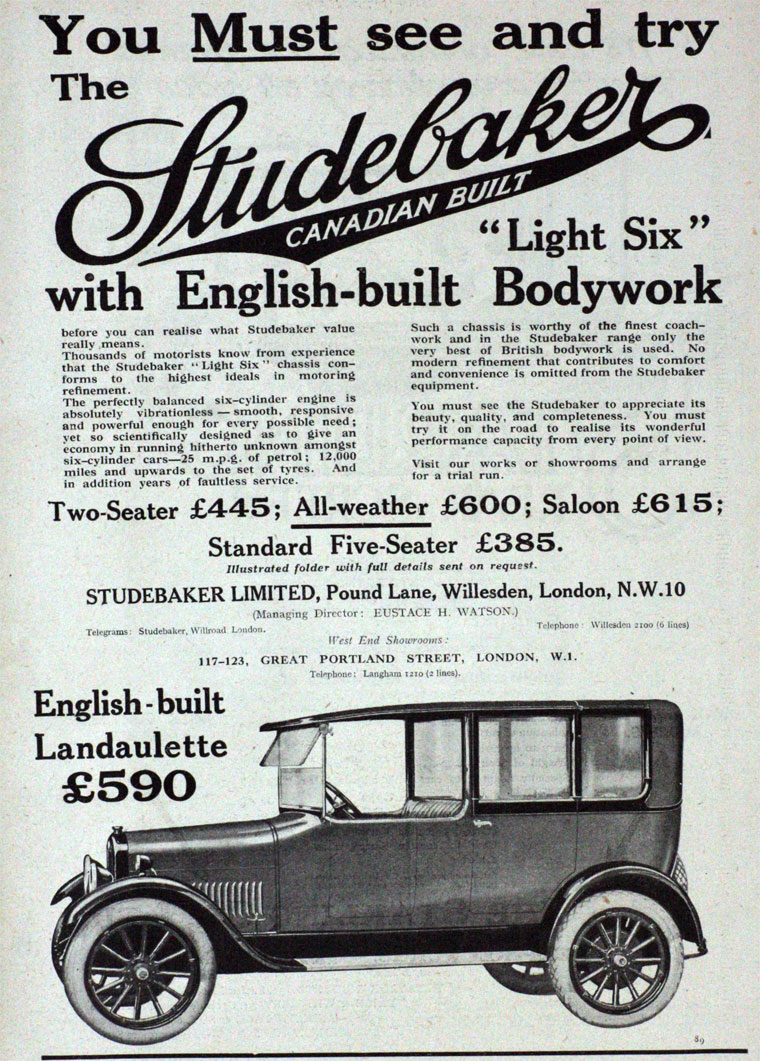 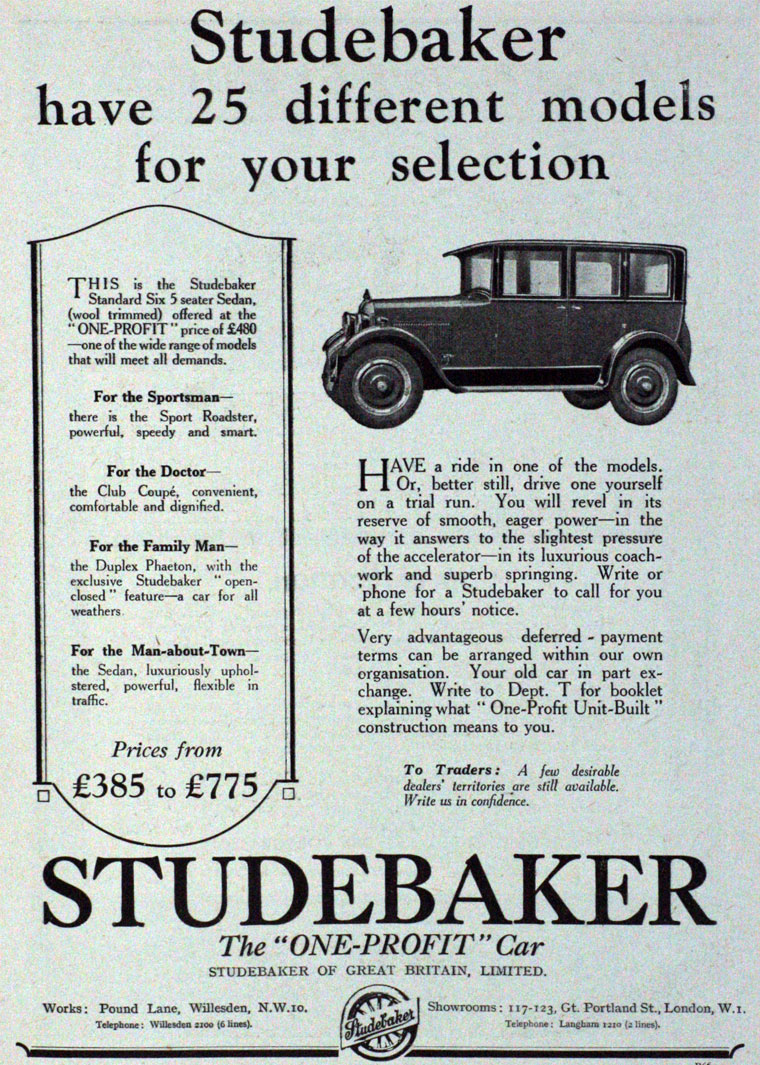 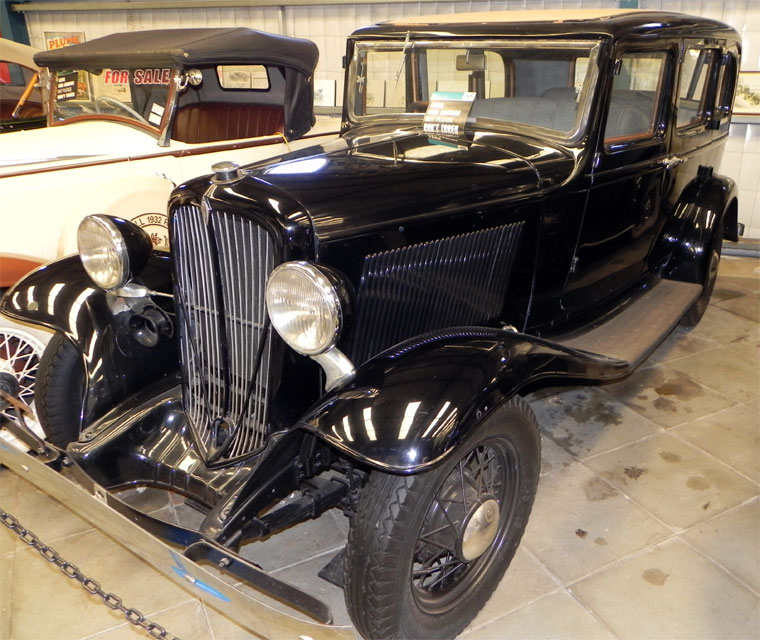 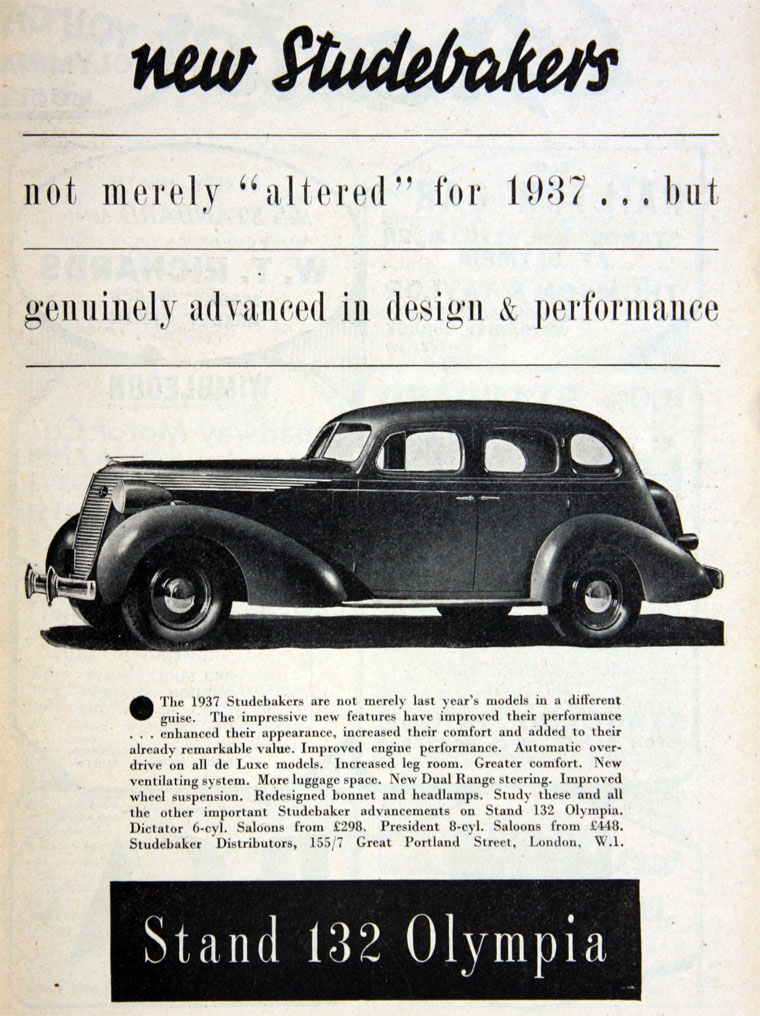 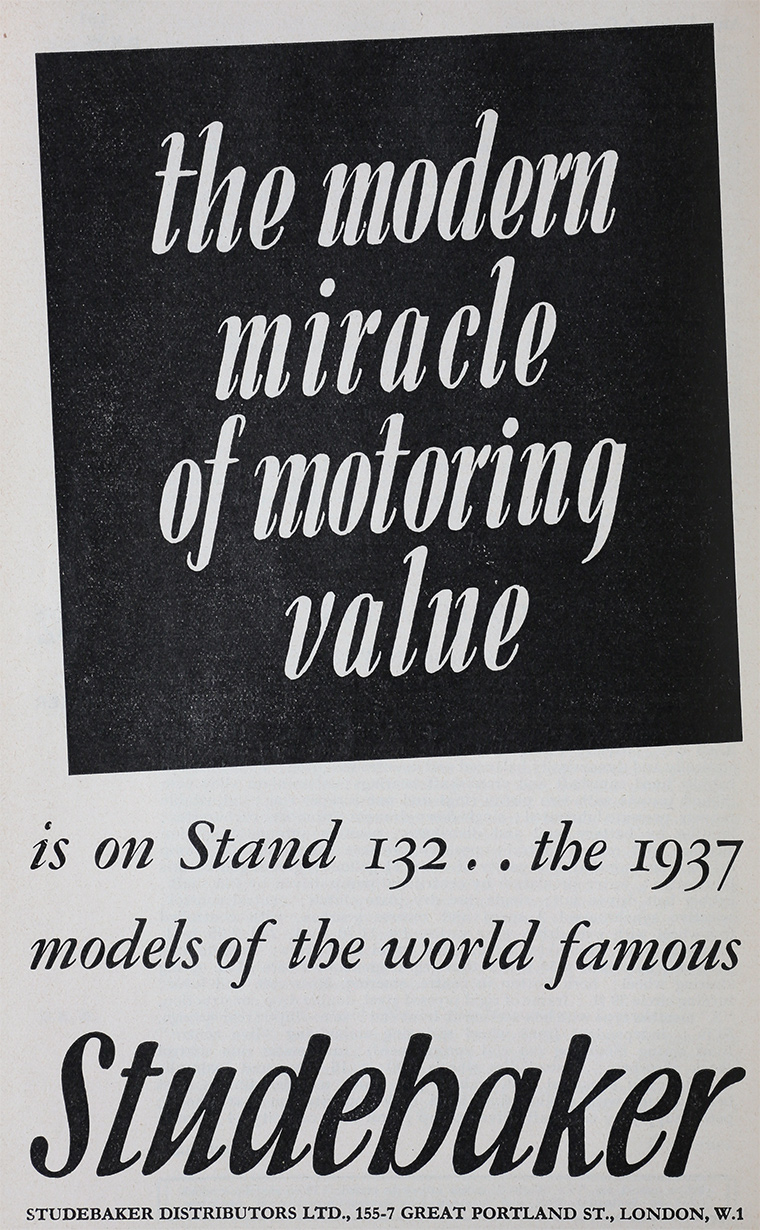 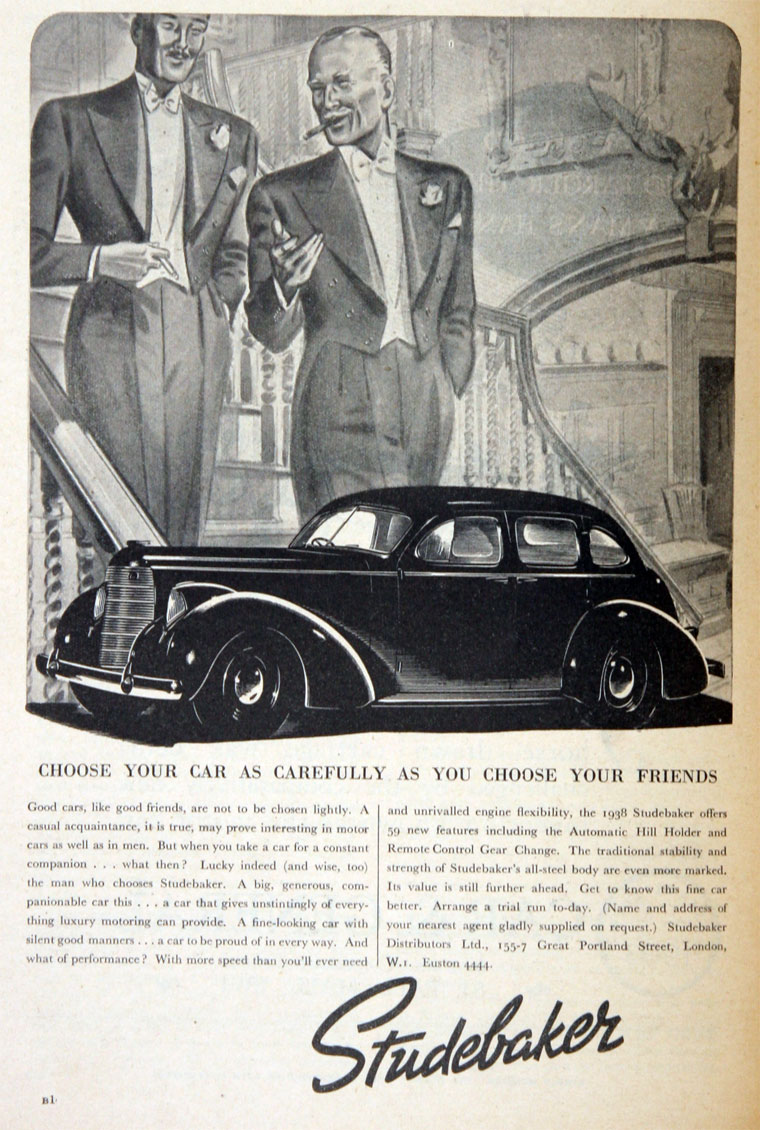 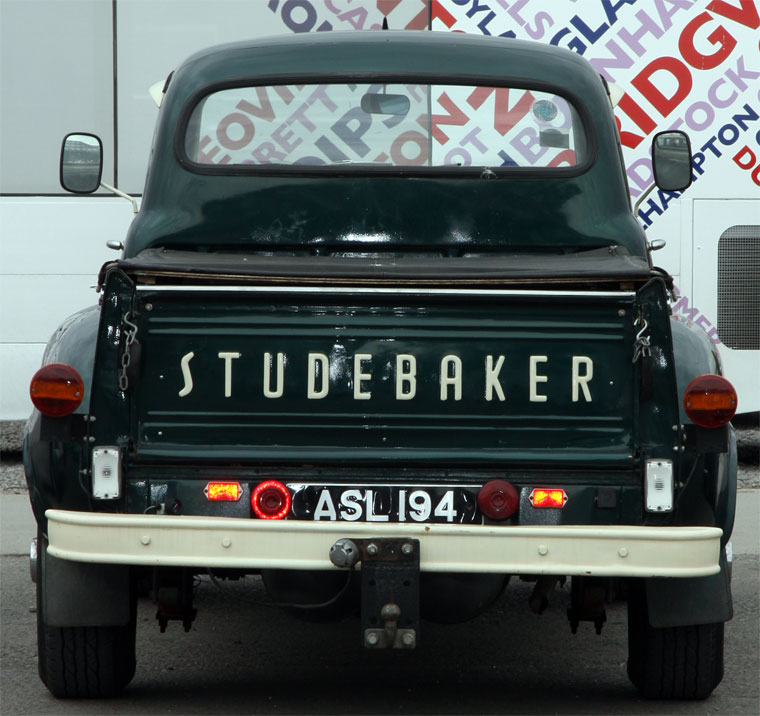 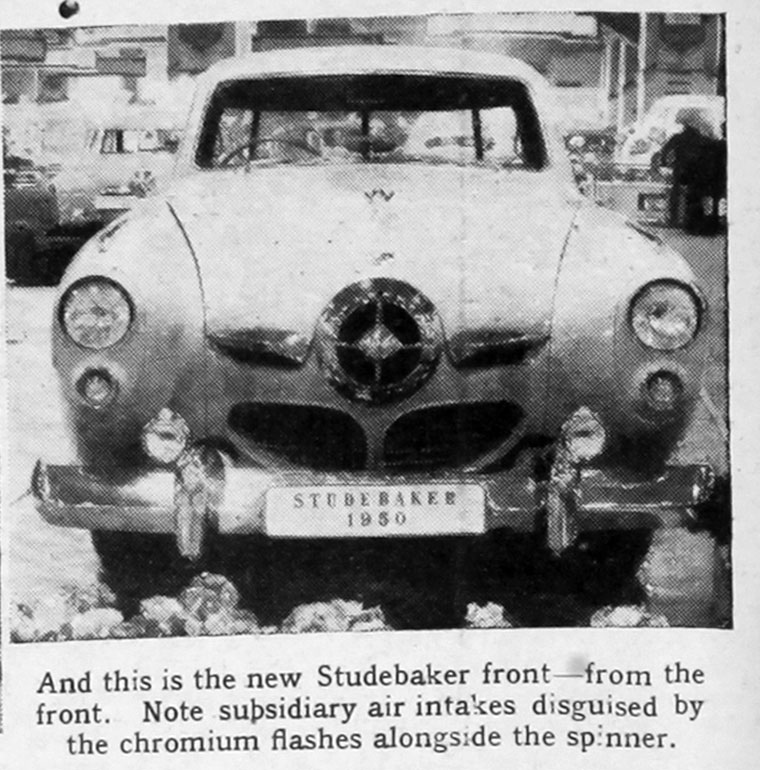 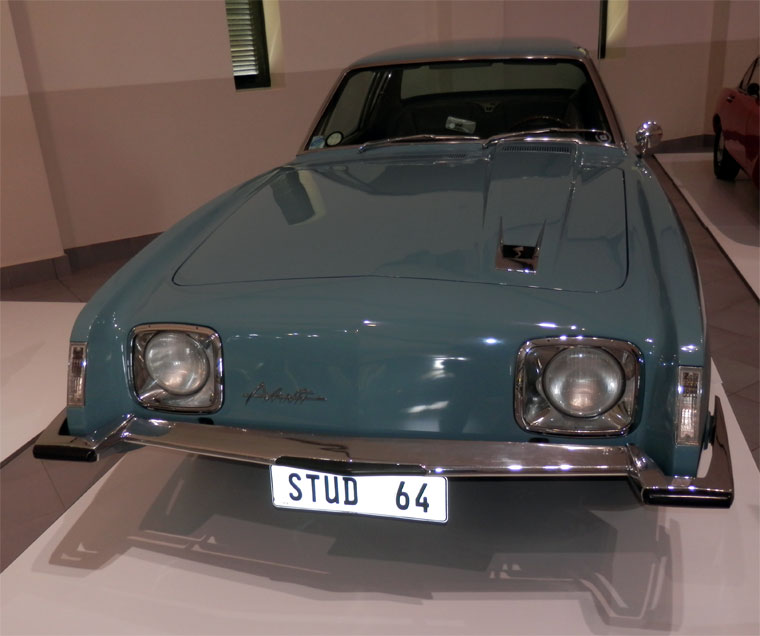 Studebaker were better known for their large cars in Britain.

They built horse-drawn vehicles for a number of years followed by electric ones.

1925 A range of normal-control chassis with 5.9 litre six-cylinder engines were used in the cars.