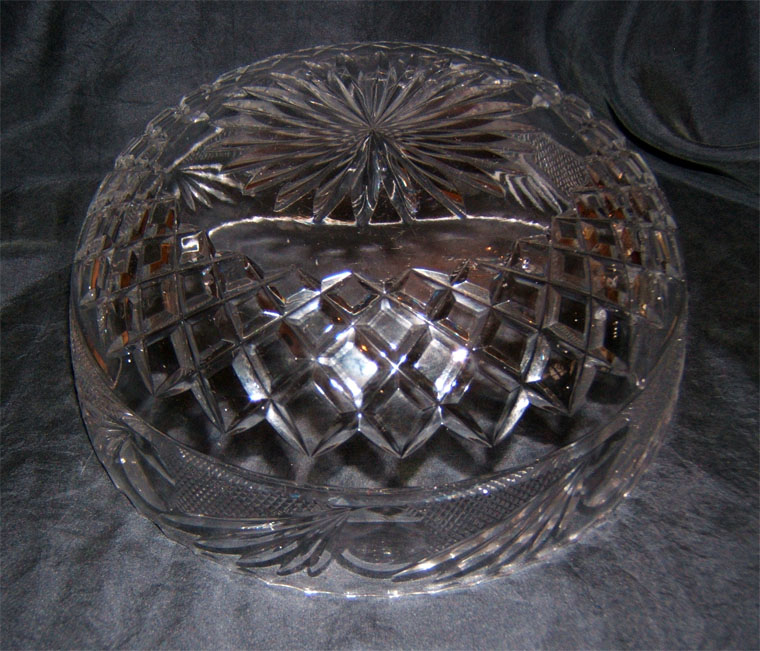 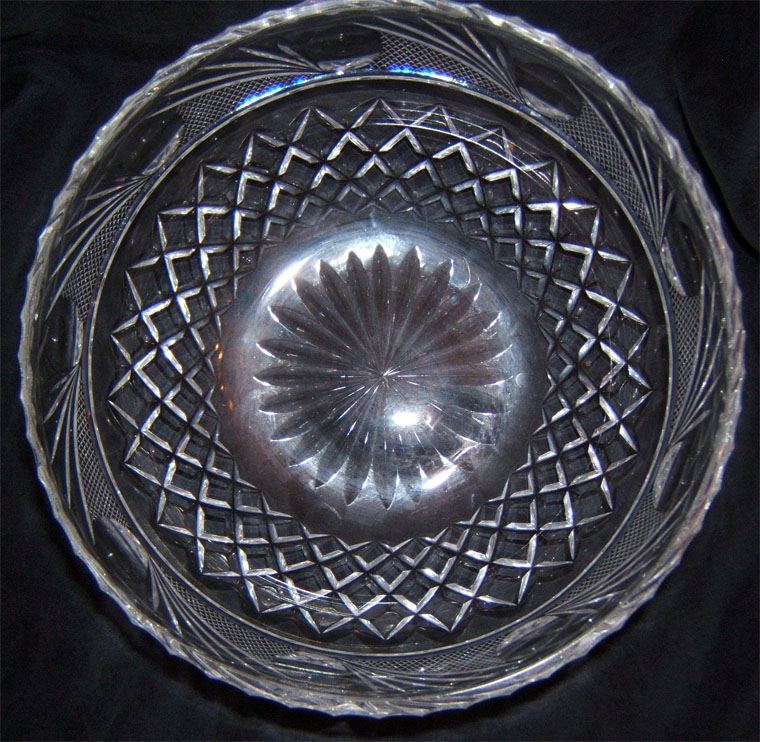 The idea of a new glassworks was conceived around midsummer 1920, by Mr. Congreave Jackson, the managing Director of Thomas Webb and Sons, Dennis Glassworks, Stourbridge.

After Mr. Jacksons' resignation, John Guest and Son, a local firm of builders, was commissioned to build the Stour Glassworks, which was completed in 1921. There was a disagreement between Mr. Jackson and Mr. Guest, which left Mr. Guest with a glass factory. He then approached several senior members of staff at Thomas Webbs and Sons with the intention of forming another company to operate the new factory.

The crystal industry in Stourbridge was slack after World War I and in 1922 there were 18 manufacturers with short-time working on the increase. (In 1962 there were five crystal manufacturers and in 2002, only three, each of studio size).

About 70 employees were engaged from the staff of the other world famous companies Thomas Webb and Sons, Stevens and Williams (Royal Brierley), Stuarts and Webb Corbett (Royal Doulton) to manufacture 30 per cent lead crystal.

1939 Some 250 workers were employed, but during World War II only 70, making utility soda lime glassware and casings for electric lamps.

1946 Crystal manufacture restarted along with reconstruction and development.

1952 Saw a slump in trade with Australia and New Zealand.

In the late 1980's Tudor was purchased by Mr. Eric Batty of Elite Tile. The land and factory was sold to make way for housing but the Tudor name continued through another Thomas Webb group.

A group of skilled glass craftspeople formed a co-operative in 1991 as Dennis Hall Crystal. They made their own crystal and began supplying Tudor until they bought the company name in 1995 and kept the Tudor tradition alive.