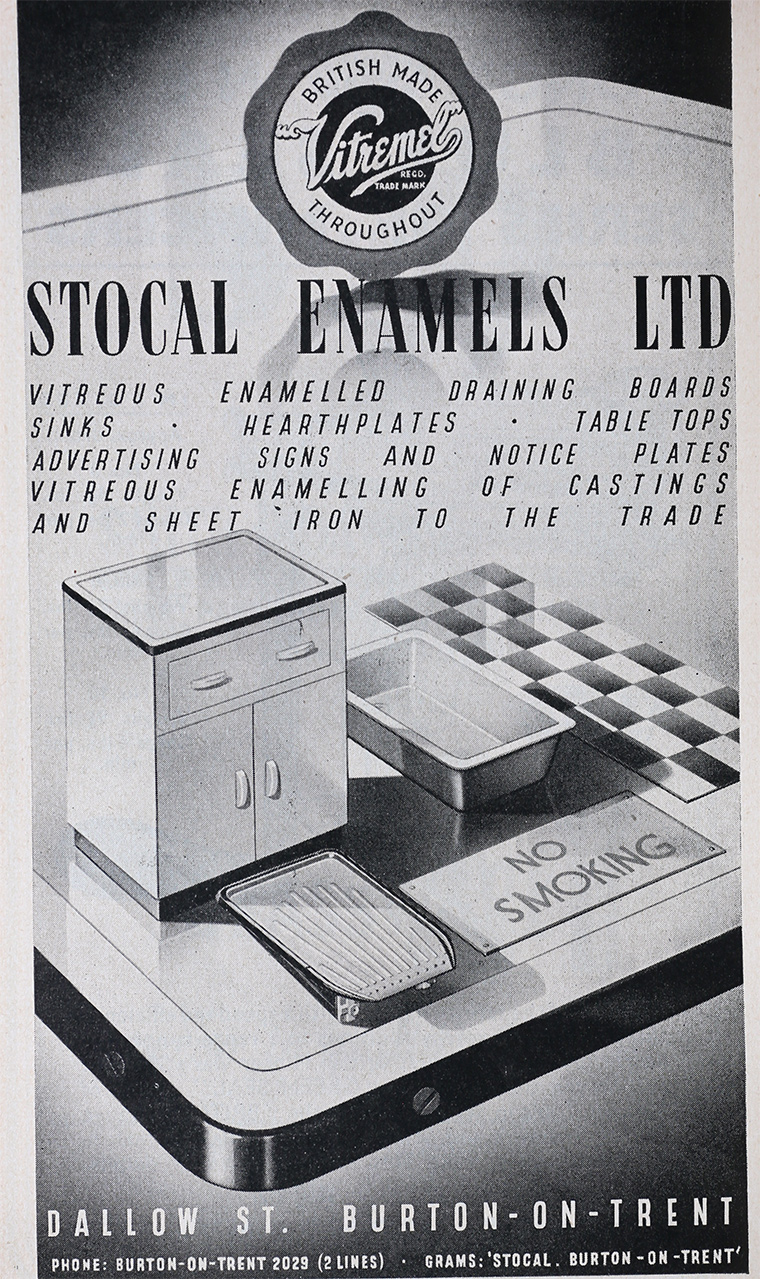 By 1919 it specialised in making enamel advertising signs.

1934 Patent - Improvements relating to light reflecting devices or units for advertising, road and other signs, signals and the like.

By 1957 it had been closed, when the site was taken over by Renold Chains.