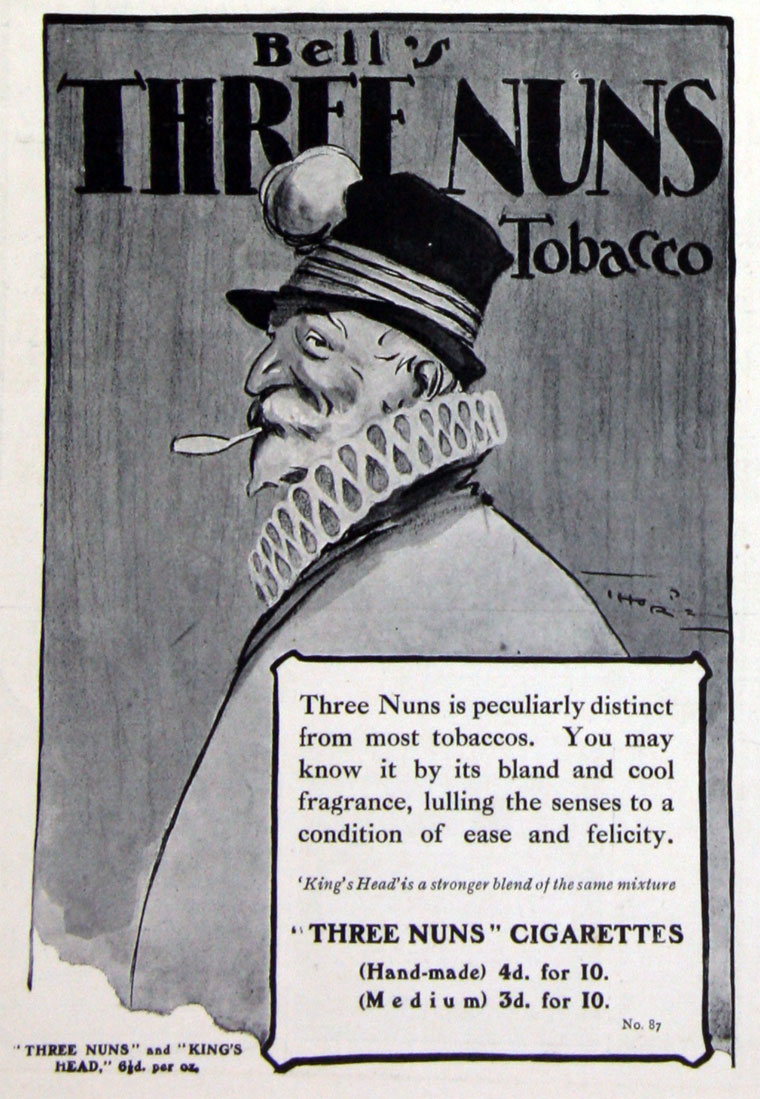 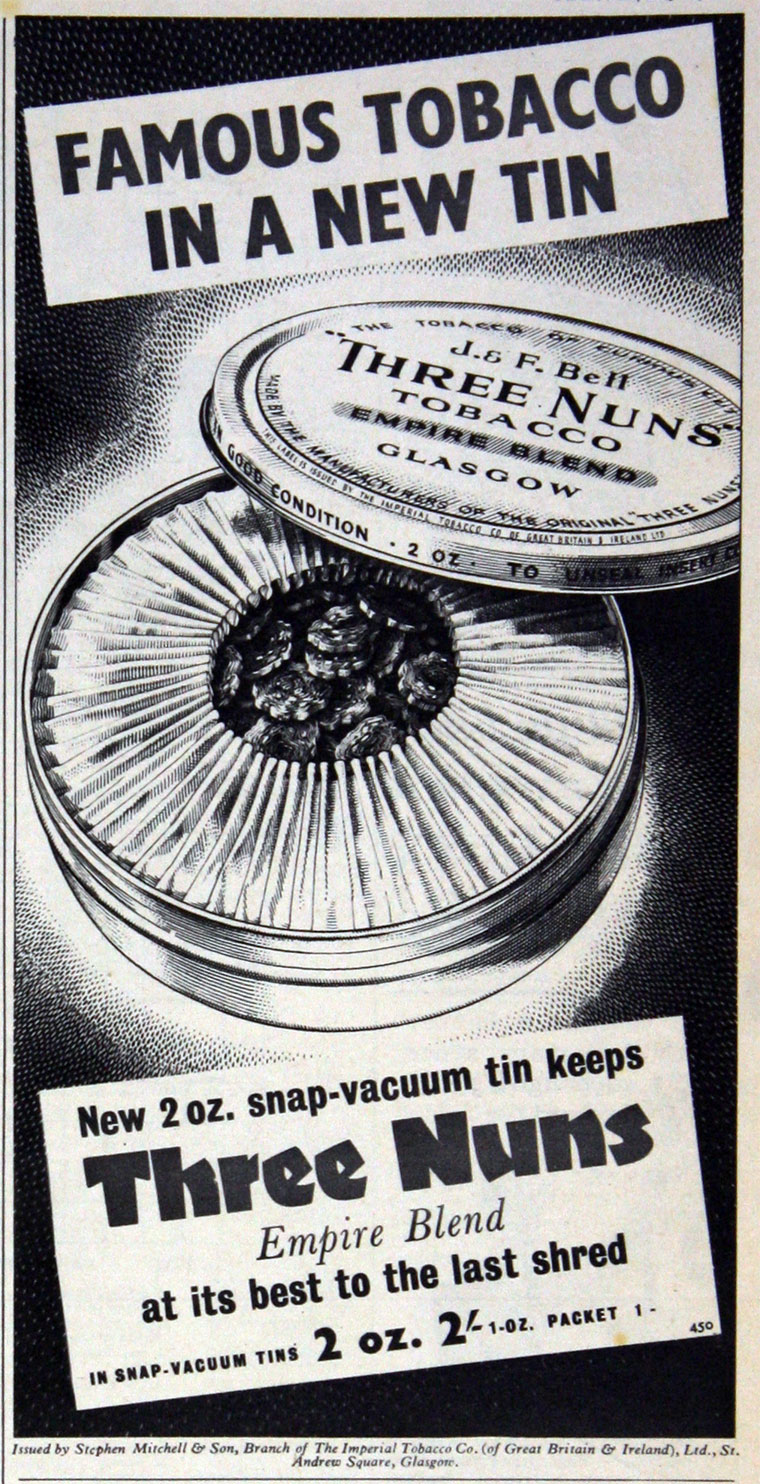 Stephen Mitchell first established a tobacco manufacturing business in Linlithgow in Scotland in 1723.

His great grandson, also Stephen Mitchell (1789-1874), was born in Linlithgow on 19 September 1789. On the death of his own father (the founder's grandson) in 1820 Stephen continued the family business, transferring it in 1825 to Candleriggs in Glasgow. In 1832 the business moved again, to St Andrew's Square.

Mitchell retired to Moffat in 1859 and died there on 21 April 1874 following a fall. He never married, and left a public bequest of £66,998 10s 6d to ensure the establishment and maintenance of a public library in Glasgow, to be known as the Mitchell Library. The library was opened to the public in November 1877 and is now the largest public reference library in Europe.

The tobacco business finally merged with W. D. and H. O. Wills in 1901. Wills then amalgamated with other tobacco companies to become Imperial Tobacco Co.