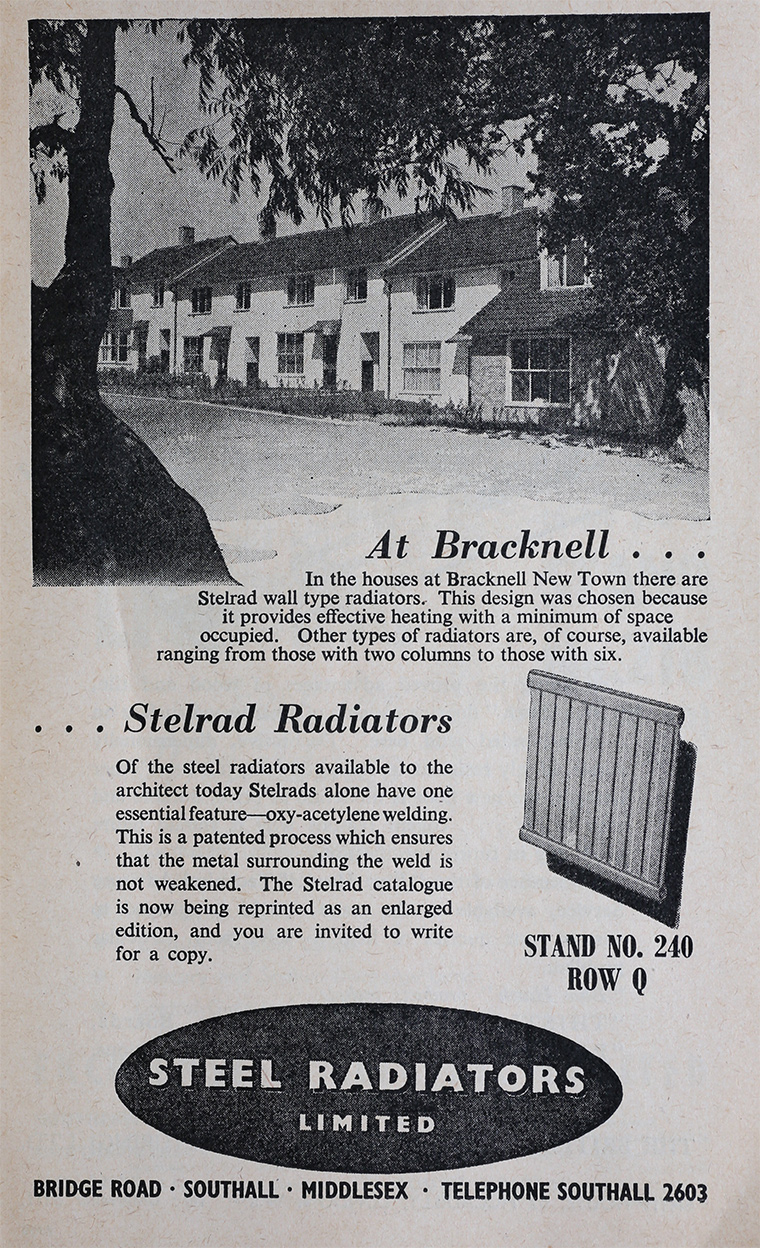 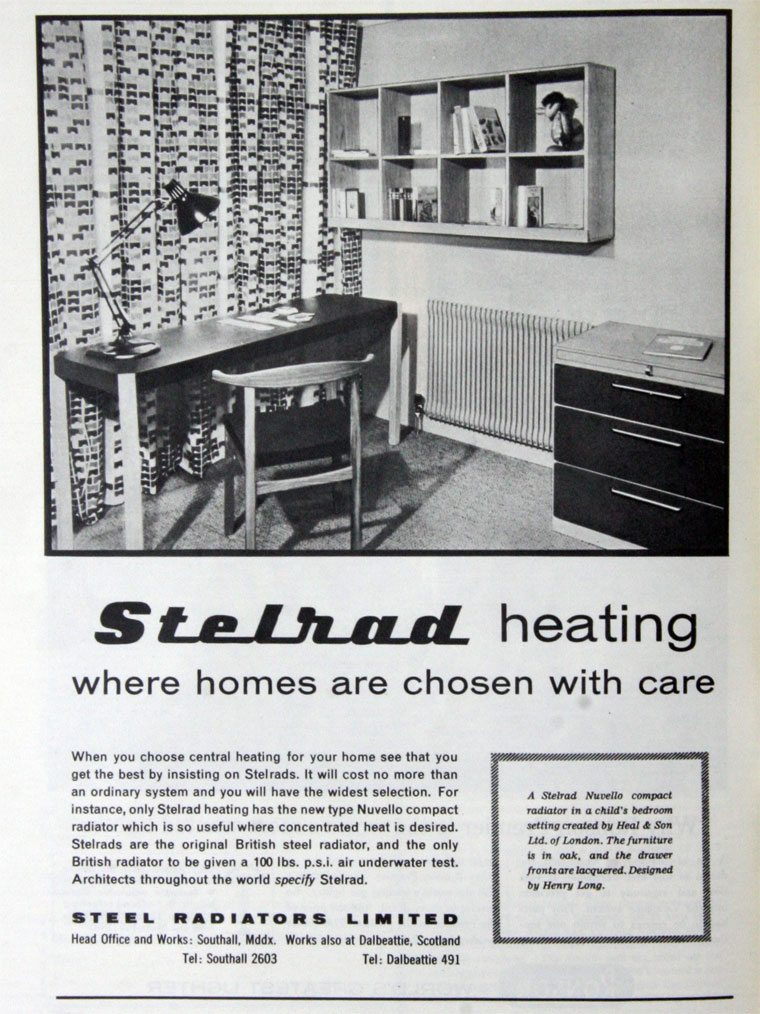 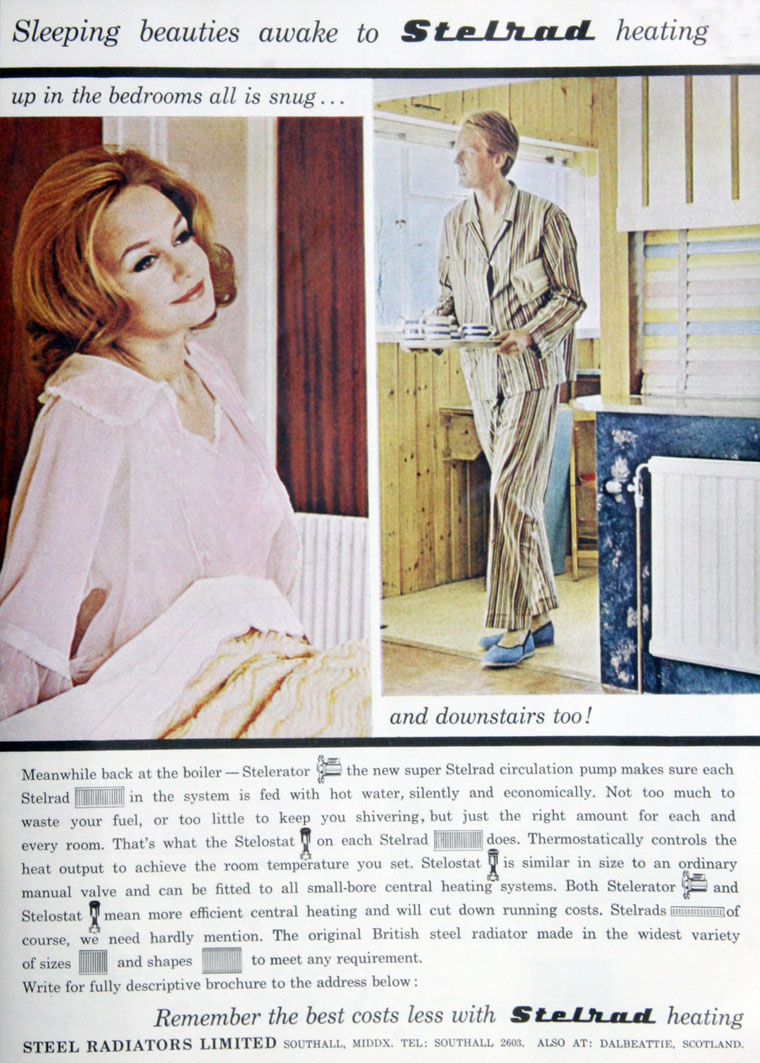 of Southall and Dalbeattie.

1961 Started additional manufacturing at Dalbeattie in Scotland.[2] The site was origibally used by ICI to produce Nitro-glycerine and Cordite and had employed 3,000 persons.

1970 Ideal-Standard sold its steel radiators manufacturing, acquired with the purchase of Copperad, to Steel Radiators, a subsidiary of Hattersley Stelrad[6].

1973 As part of its policy of diversification into domestic heating, Metal Box Co acquired Stelrad.[9].

1976 Acquired the heating business of Ideal-Standard

1977 The European Commission ordered the end of restrictions on AGA's licence to Steel Radiators, preventing the company selling radiators outside UK[10]

1981 Stelrad, part of Metal Box Co, was 1 of 6 boiler makers investigated for collusion in raising prices[11]