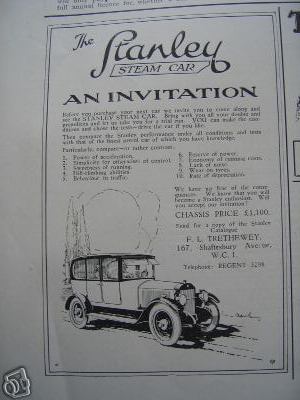 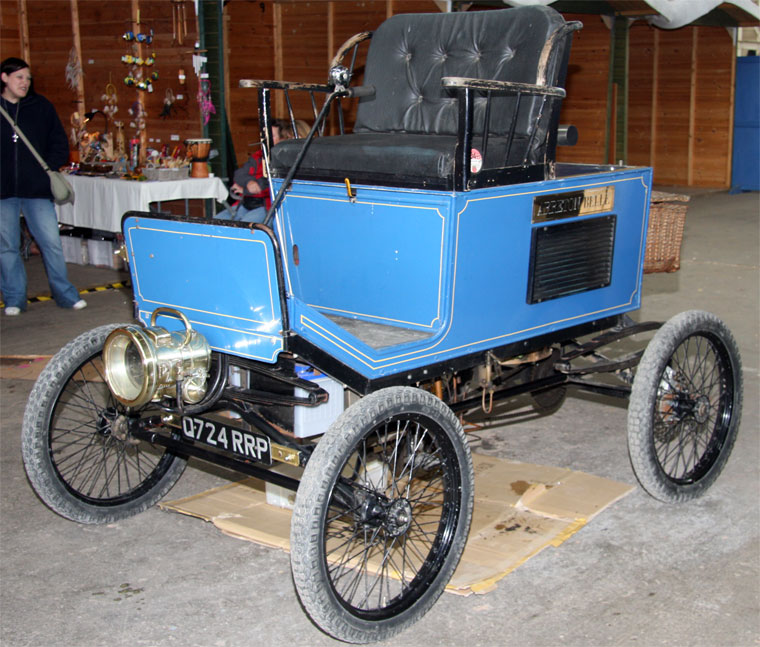 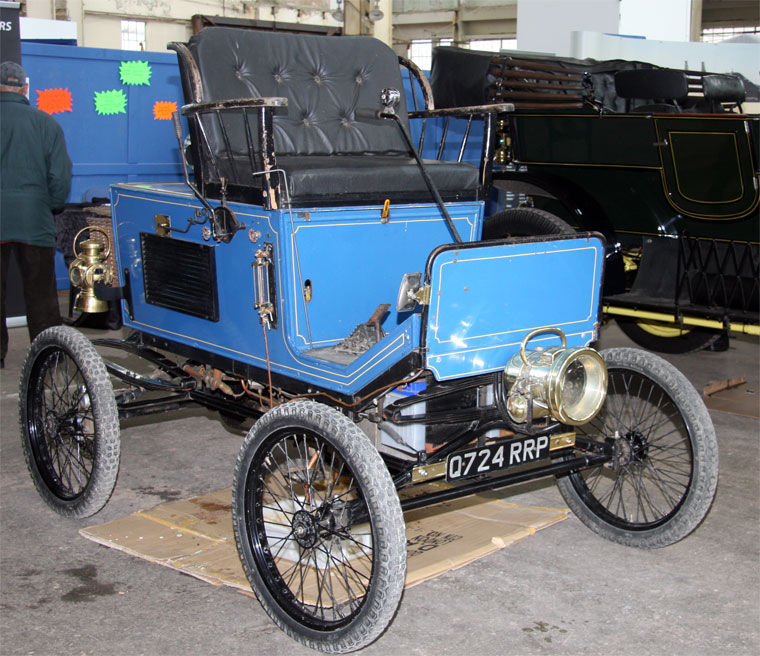 The Stanley Motor Carriage Company operated between 1902 and 1917 in the US with the last car made in 1926.

The cars made by the company were referred to as Stanley Steamers. When they shifted the steam boiler to the front of the vehicle, the resulting feature was called by owners the 'coffin nose'.

1899 March. Announce the one hundredth order for their steam waggons.[1]

In order to improve range, condensers were used, beginning in 1915.

A Stanley Steamer broke the world record for the fastest mile in a steam car (28.2 seconds). At first, production was limited, but it rose to 500 cars in 1917.

1913 April. Advert for the Stanley Steamer in Autocar and gives address of Gateshead or Ashtead, Surrey. [2]