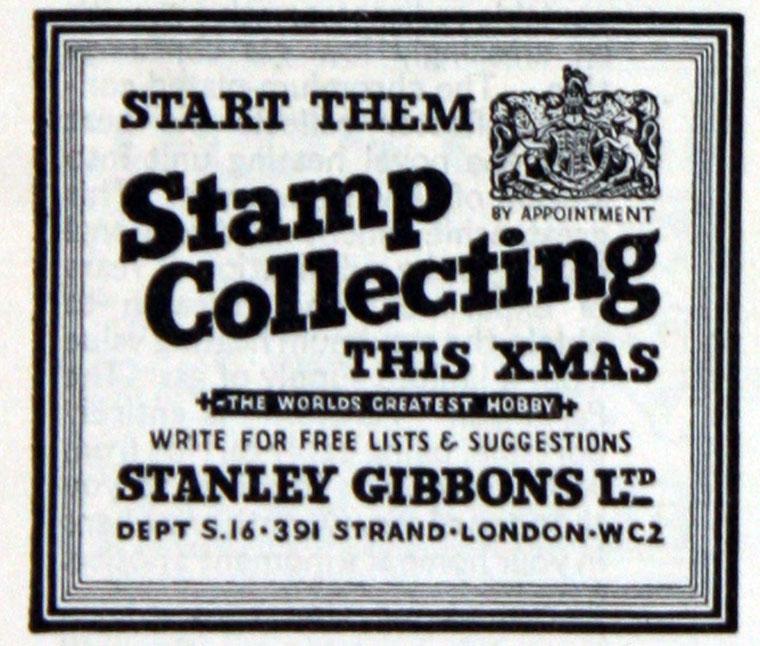 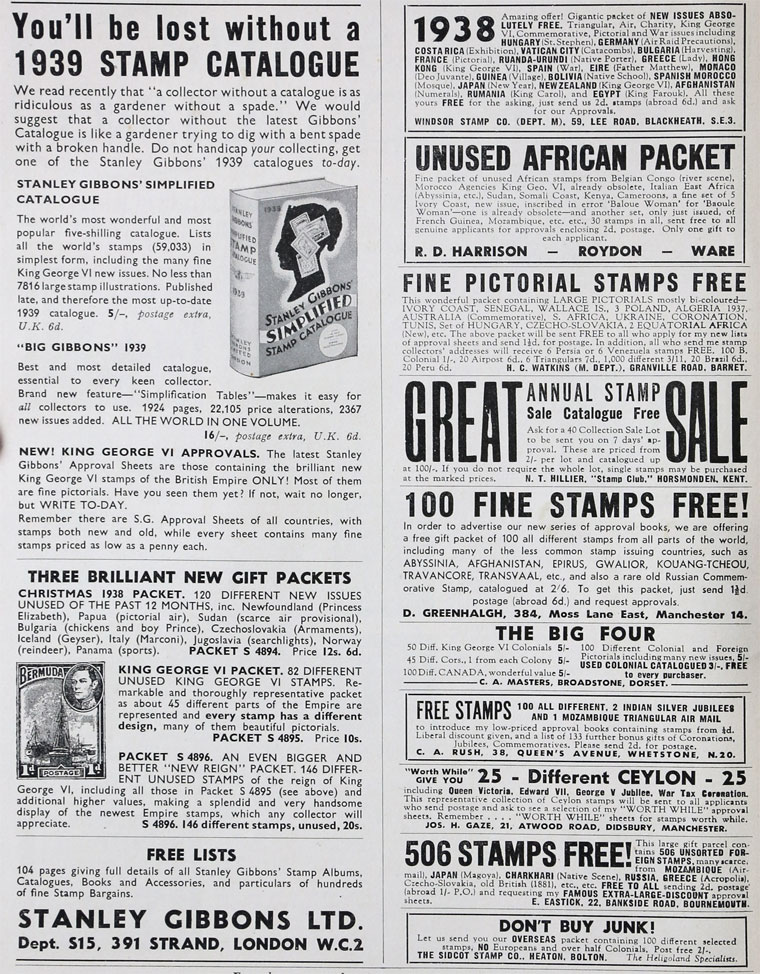 1874 Moved to a house near Clapham Common in South London

1876 Moved again to Gower Street in Bloomsbury near the British Museum.

1890 Stanley Gibbons wished to retire and the business was sold to Charles Phillips for £25,000 (equivalent to £2.6 million in 2016). Phillips became Managing Director, with Gibbons as Chairman.

1893 The shop and offices were amalgamated at 391 Strand where the company's retail premises remained for many years until they moved to 399 Strand.