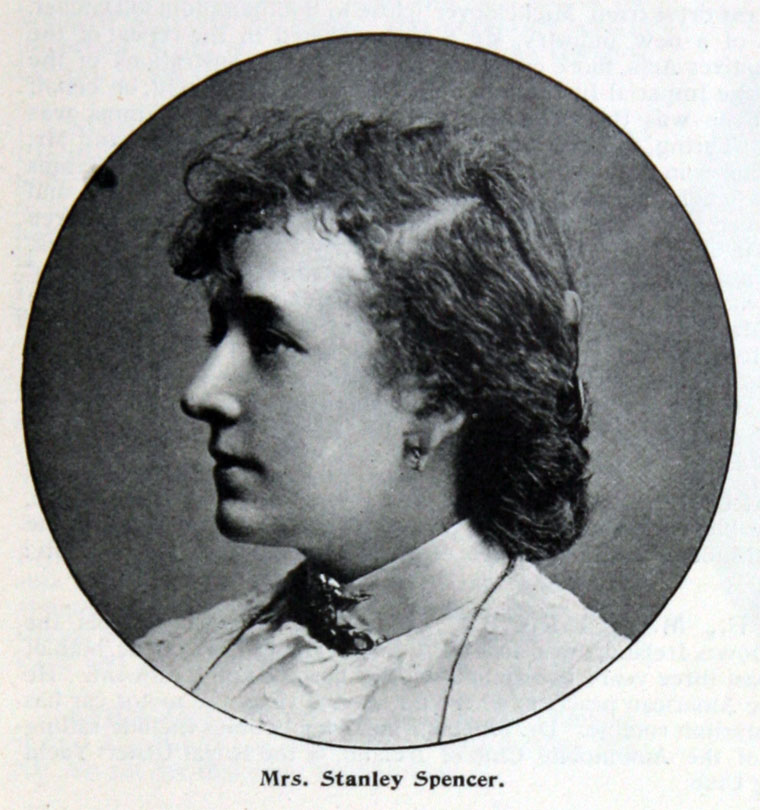 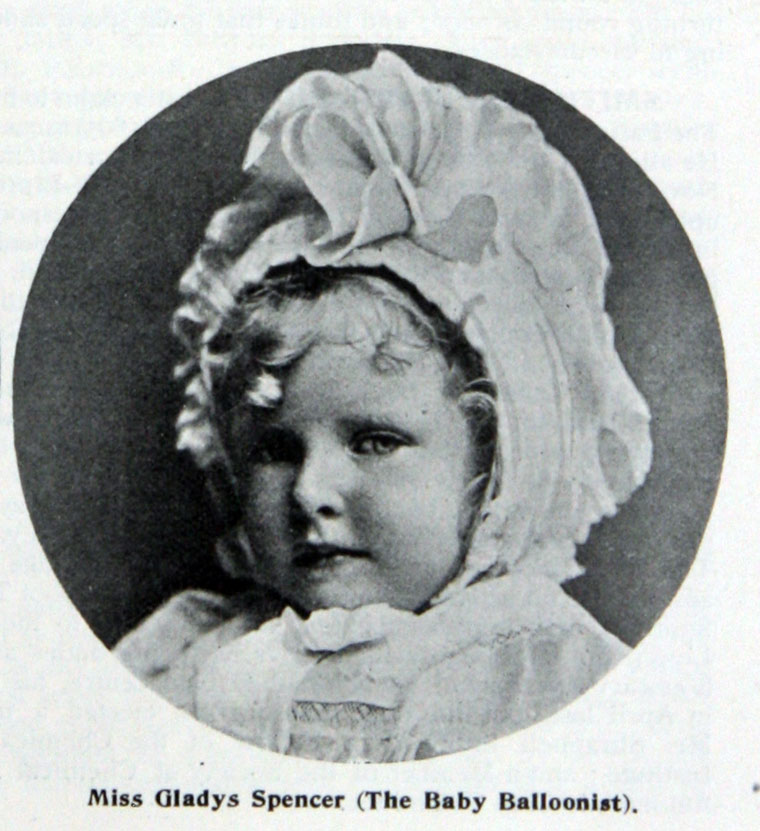 Stanley Edward Spencer (1868-1906), early aviator and inventor of an airship

Stanley Edward Spencer (1868–1906) was an early English aeronaut, famous for ballooning and parachuting in several countries,[1] and later for building and flying an airship over London in 1902.[1][2]

Stanley's family had a history of flying: all his five siblings were also aeronauts, with Arthur Spencer and Percival Spencer the more well-known; his father Charles Green Spencer pioneered gliding and founded the balloon factory C. G. Spencer and Sons in London; and his grandfather Edward Spencer had flown balloons with Charles Green since 1836.

On 15 September 1898, Stanley piloted a hydrogen balloon for the meteorologist Arthur Berson in what was believed to be a record ascent to 27,500 feet.

On 15 November 1899, Spencer ascended with John Mackenzie Bacon and Gertrude Bacon to observe the Leonid meteor shower from above the clouds. Ten hours later, their balloon landed near Neath, South Wales, narrowly missing drifting out over the Atlantic

1904 SPENCER Brothers, The, Highbury, London, N. The well-known British aeronauts. The brothers are three in number — Percival, Stanley, and Arthur: but the two former are more generally known in the aeronautical world. The eldest, Percival, commenced ballooning in 1888, and some time afterwards accomplished the first parachute descent ever made in India. Has crossed the English Channel in a balloon four times. Mr. Arthur Spencer paid a visit to Australia, where he made several sensational parachute descents in 1897. In 1902 Mr. Stanley Spencer made a highly successful voyage across London in a steerable balloon made at the famous Highbury Works, but an attempt in 1903 to circle the dome of St. Paul's from the Crystal Palace and return failed after several attempts. [1]