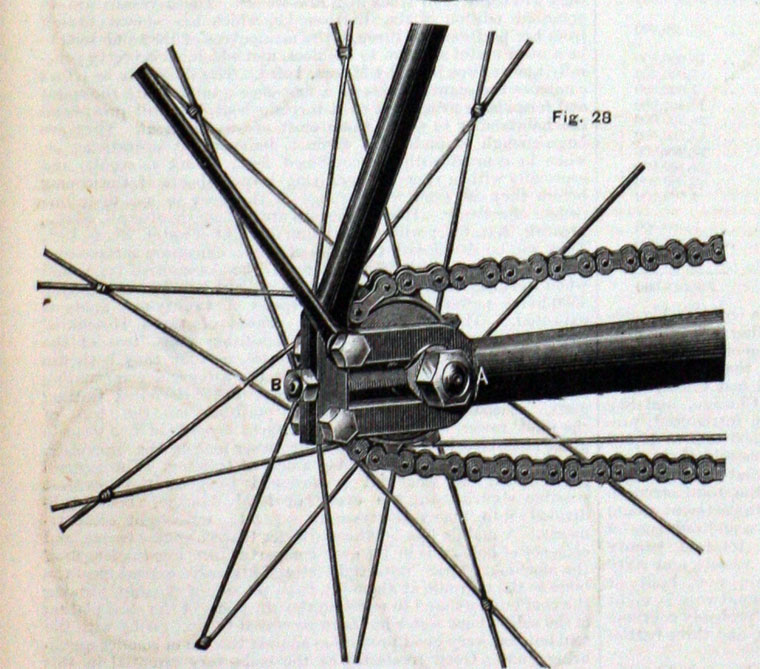 1890 Jan/Feb. The Stanley Exhibition of Cycles at the Crystal Palace. Chain tensioner for bicycle. Illustrated.[2]

1915 A new company with similar name was incorporated