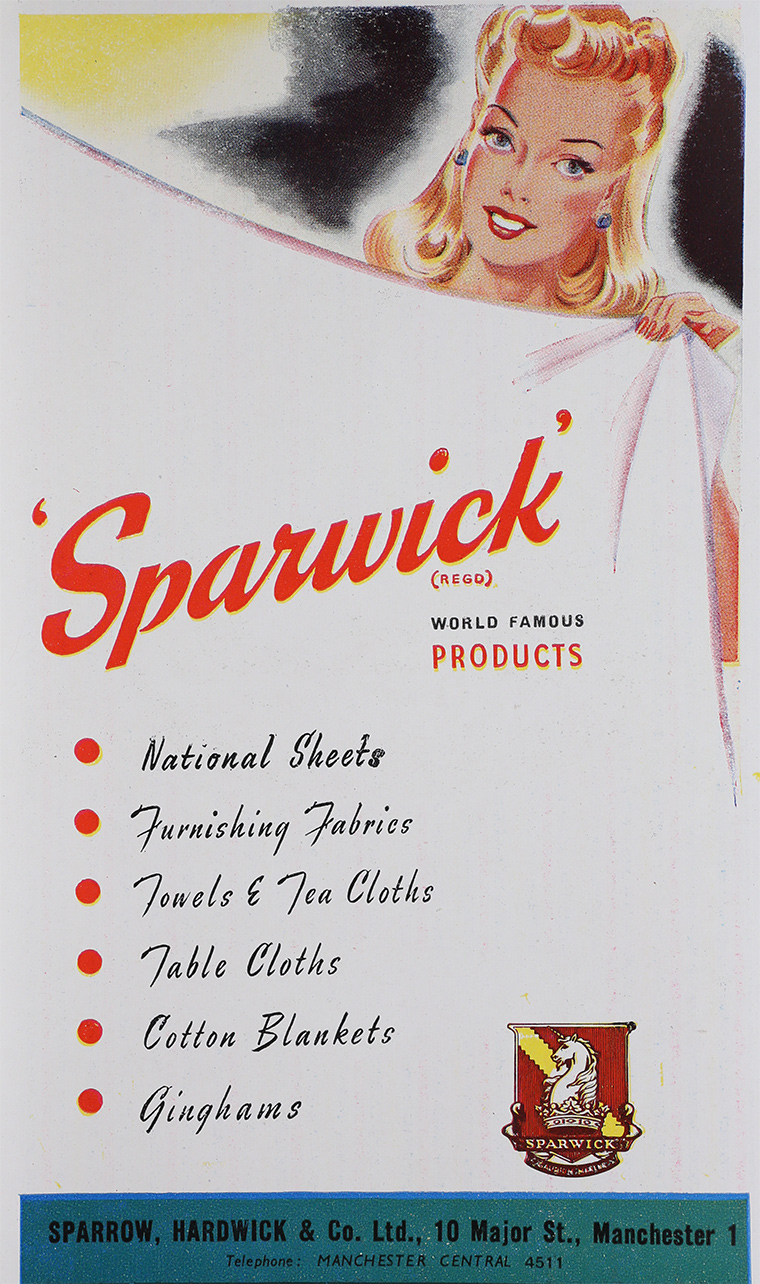 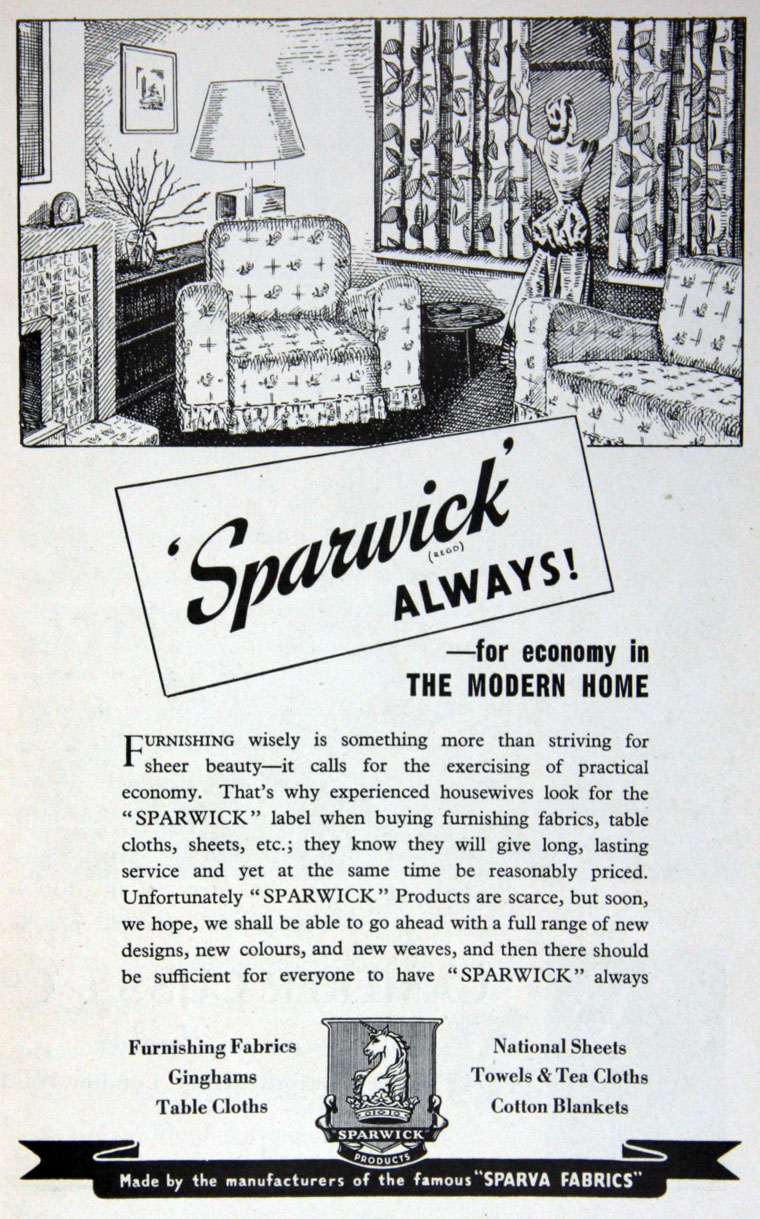 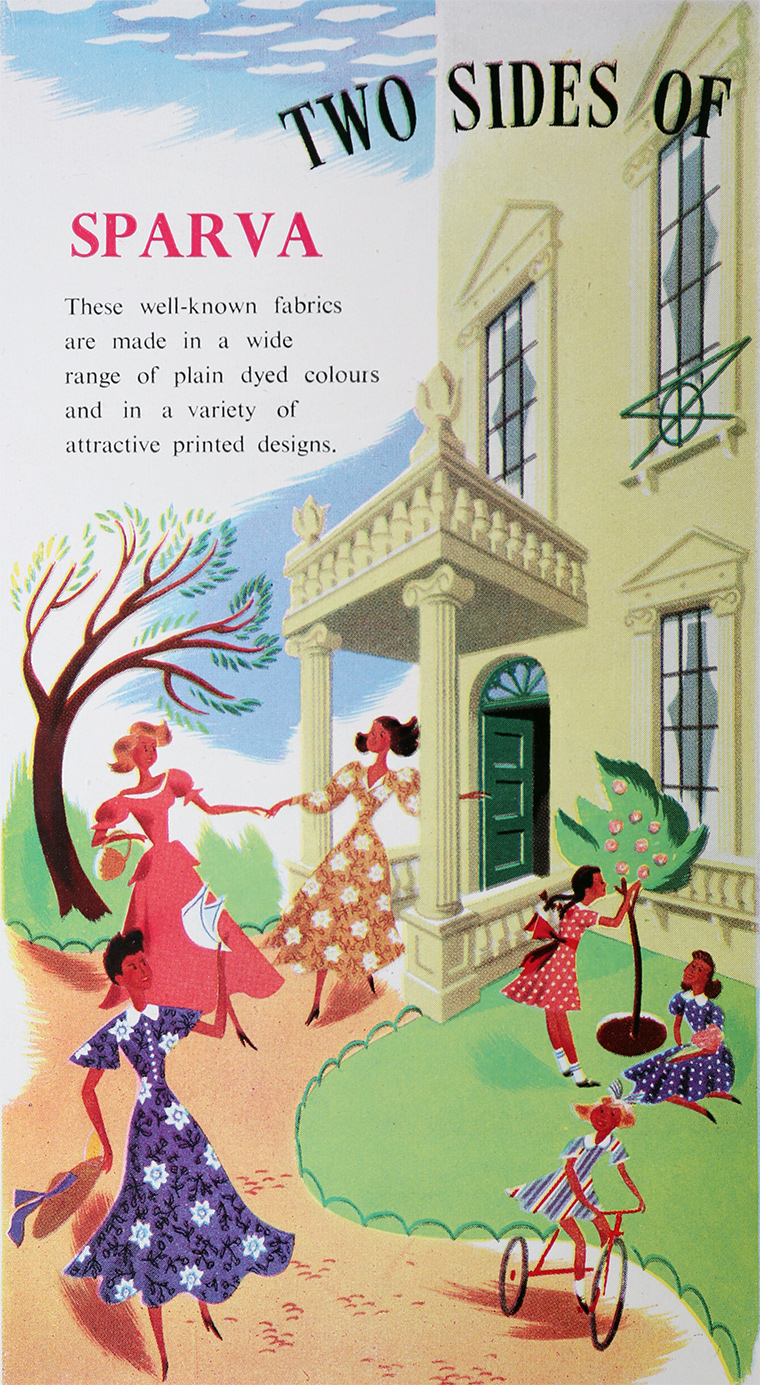 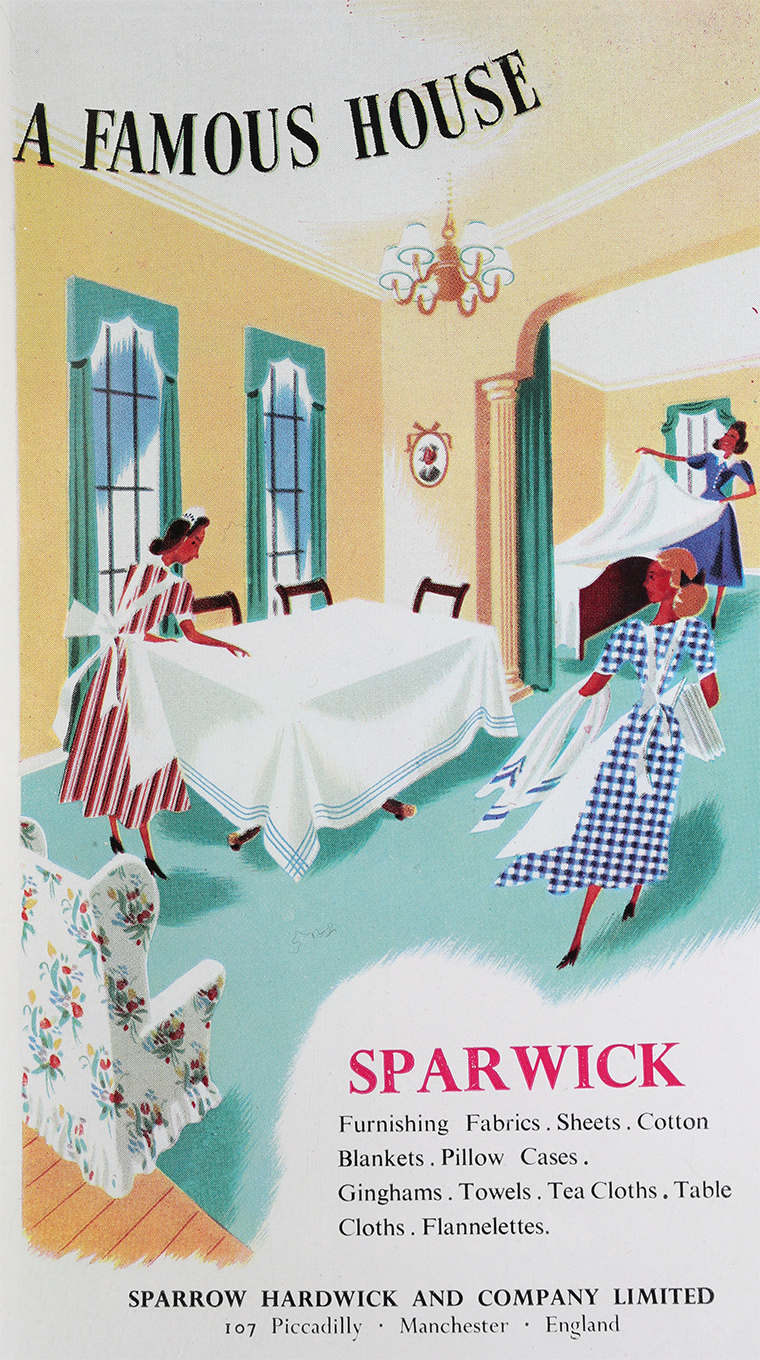 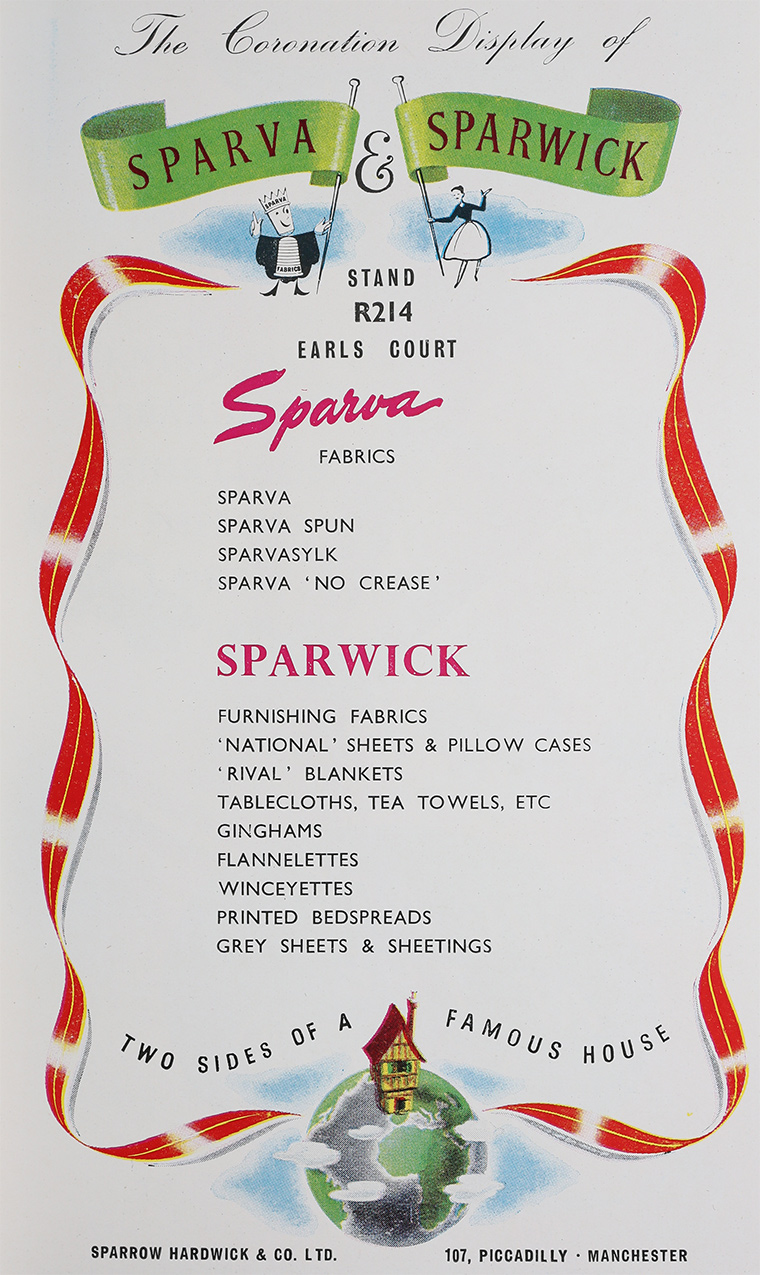 1868 Partnership change. '... the Partnership formerly subsisting between us the undersigned, carrying on business as Cloth and Stuff Merchants, at the city of Manchester, under the style or firm of Sparrow, Hardwick, and Co., was on the 1st day of December last dissolved by mutual consent, so far as regards the undersigned, Edward Randles. — Dated this 19th day of August, 1868. Christopher Sparrow. Hugh Rowland. Richard Hardwick. Edward Randles. Richard Thompson.[2]