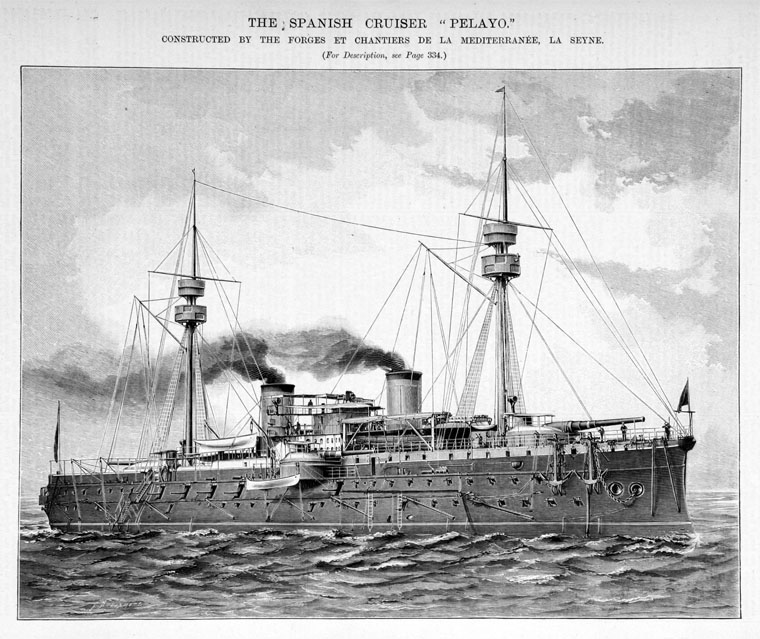 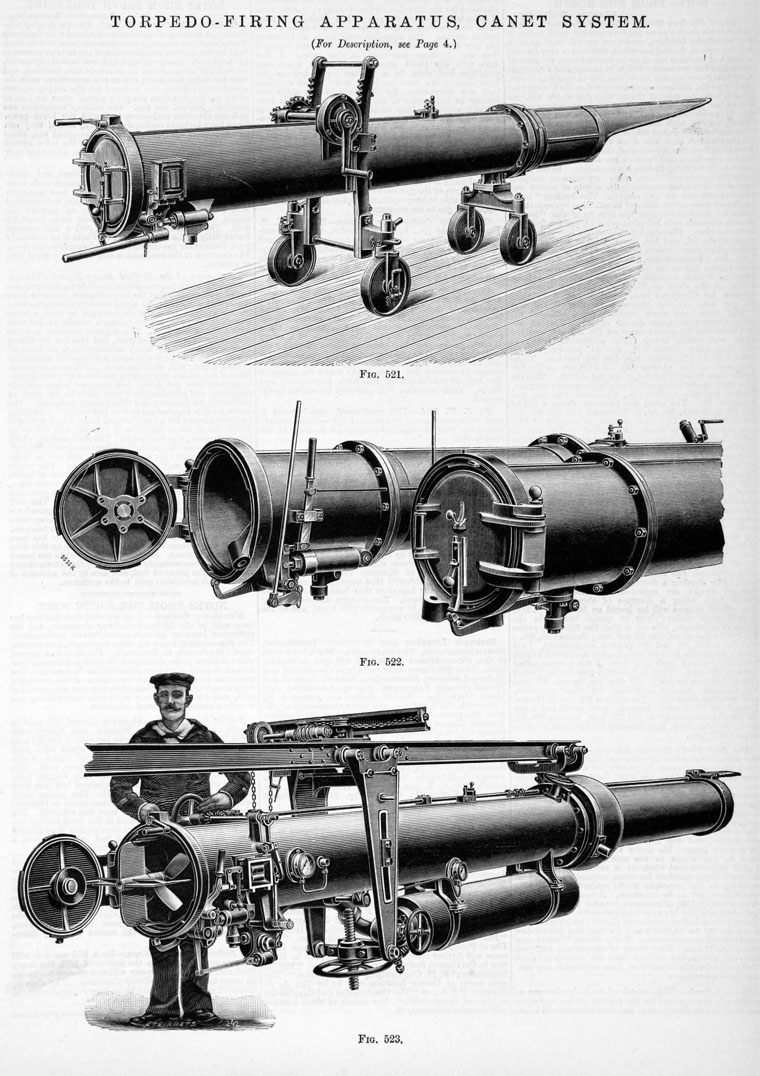 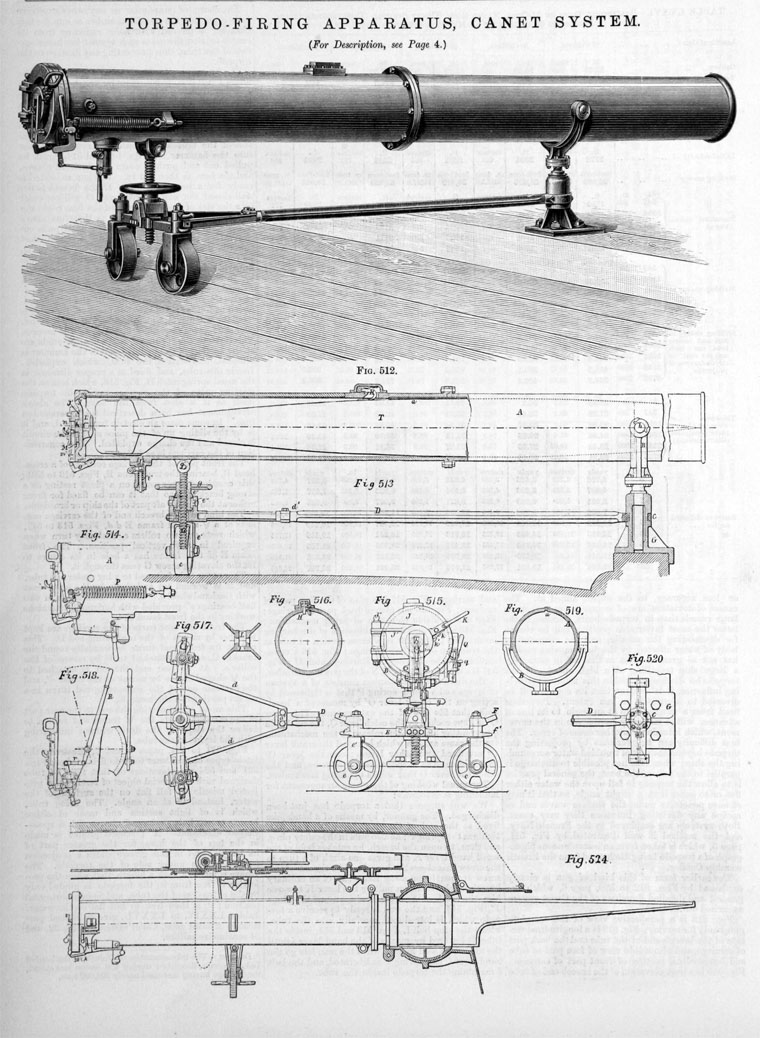 Lathe, almost certainly made by Thomas Shanks and Co. Photograph, in the public domain, from the Freshwater and Marine Image Bank at the University of Washington

1870 Supplied the materials for the construction of an iron bridge at Karakelli, Turkey.[1]

The firm was an early user of portable electric drilling machines patented by Frederick J. Rowan, applying them initially on the construction of the Matsushima and Ituskushima for the Japanese Navy.[2]