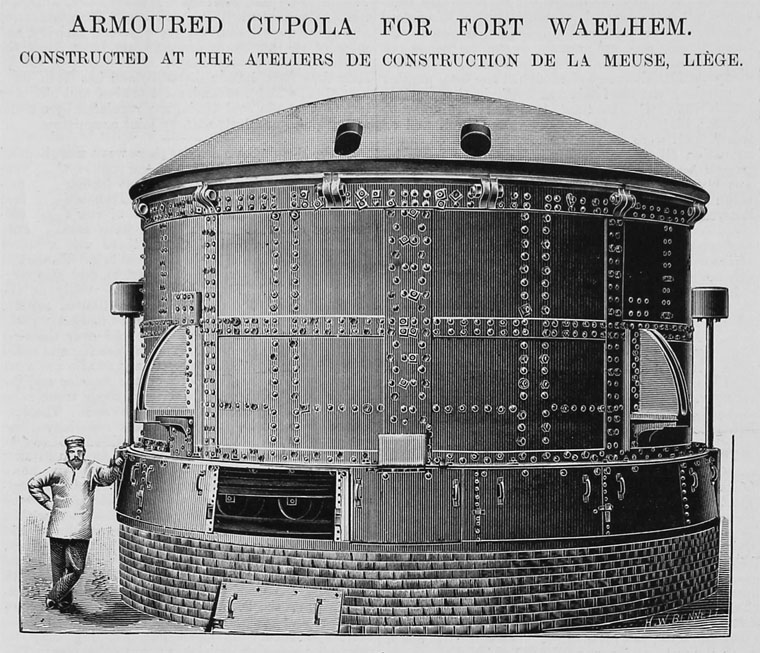 Dating back to the 16th century, the workshops were transferred to Liège in 1835 and took its present name in 1872 under the leadership of Charles Marcellis, an ironmaster in Liège, in Belgium.[1]

The company still exists, focusing on boiler and mechanics.[3]