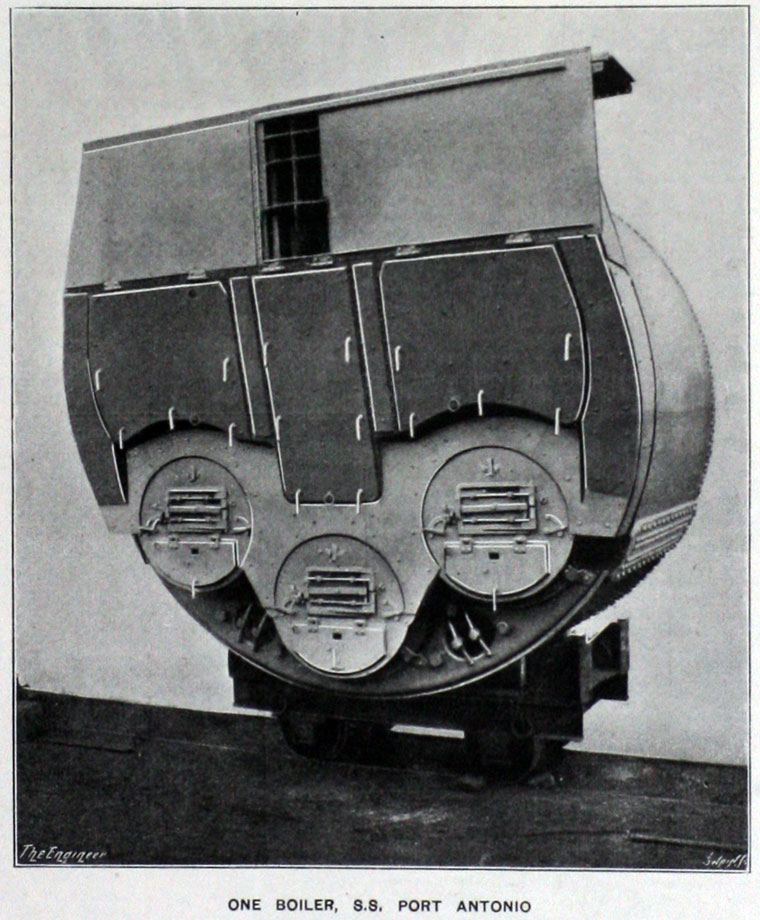 Sir Raylton Dixon and Co, of Cleveland Dockyard, Middlesbrough-on-Tees, was a shipbuilder.

1862/3 Thomas Backhouse and Raylton Dixon was established as a partnership[1] to acquire Richardson, Duck and Co's Cleveland yard (previously owned by Rake, Kimber and Co).

1873 Raylton Dixon took over the yard completely when his partner Thomas Backhouse retired[2]. The yard became known as the Cleveland Dockyard.

1874 The first ship to be built was the iron steamer Torrington.

1875 Although mainly a builder of passenger and cargo steamers, the yard launched its first warship, HMS Tourmaline, and went on to build many more naval vessels, in association with Harroway, the naval architect.

1880s The yard built a number of iron and steel steamers and tramps.

1884-7 The yard survived the depression.

1887 Dixon took over the yard on the site of the old Tees Side Iron and Engine Works Co.

1889 Had leased a yard from Northern Engineering Co; two yards were in operation, building 15 vessels at once. Had built 200 vessels in past 10 years[3].

1890s The yard had a good reputation for building large cargo-liners; built for all the major companies of the day. The yard also began producing refrigerated ships for the meat trade.

1890s The yard made a number of passenger liners and these were a key part of the output during this decade.

1897 The firm was incorporated as a limited liability company, Sir Raylton Dixon and Co Ltd.

1900s The yard was the builder of the biggest ships on the Tees thanks to its four large berths and a huge dry dock. The yard built 19 dry-cargo ships between 1897 and 1913.

WWI The yard continued making passenger and cargo-liners. Along with this, two tankers, ten small monitors, and nine WAR standard tramps were delivered to the Admiralty/Shipping Controller. The yard was taken over by Lambert Bros Ltd during the First World War, although members of the Dixon family retained their influence.

1920s The yard had very few orders in the early 1920s. The last ships built by the yard were eight colliers for a French Company. The yard was then sold to Cleveland Shipbuilding Co in 1922.

1922 The firm went into voluntary liquidation.[7]