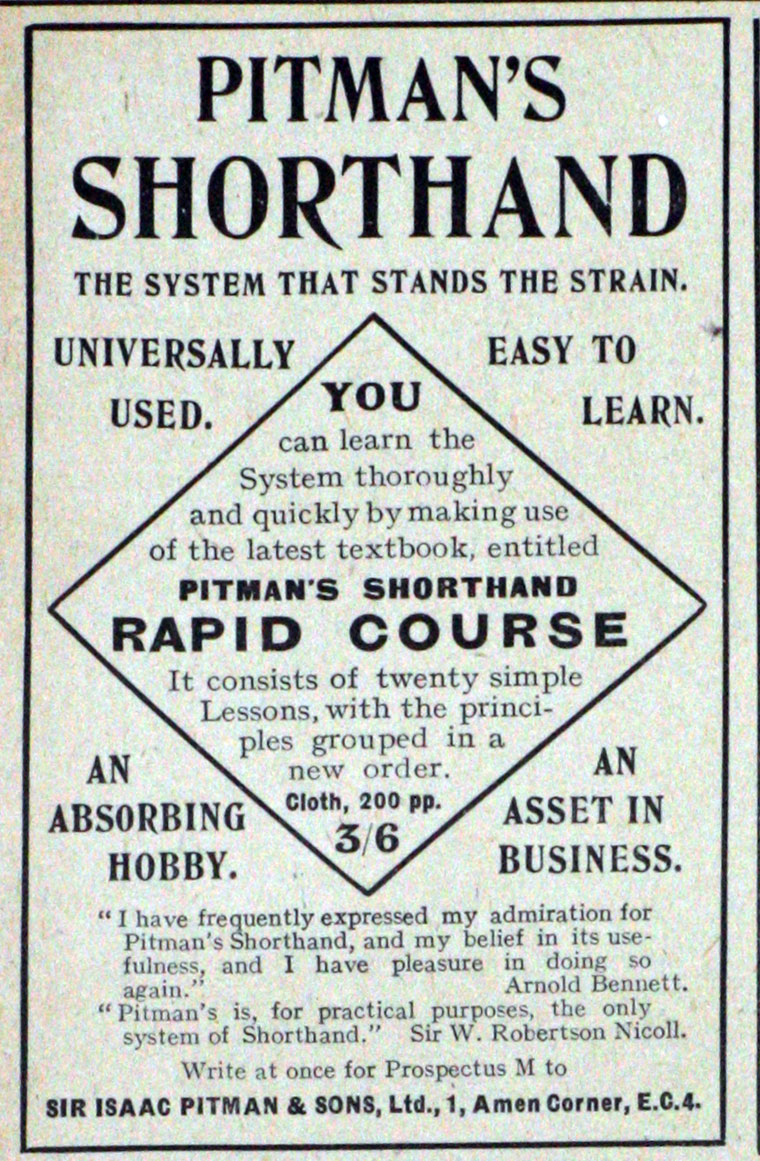 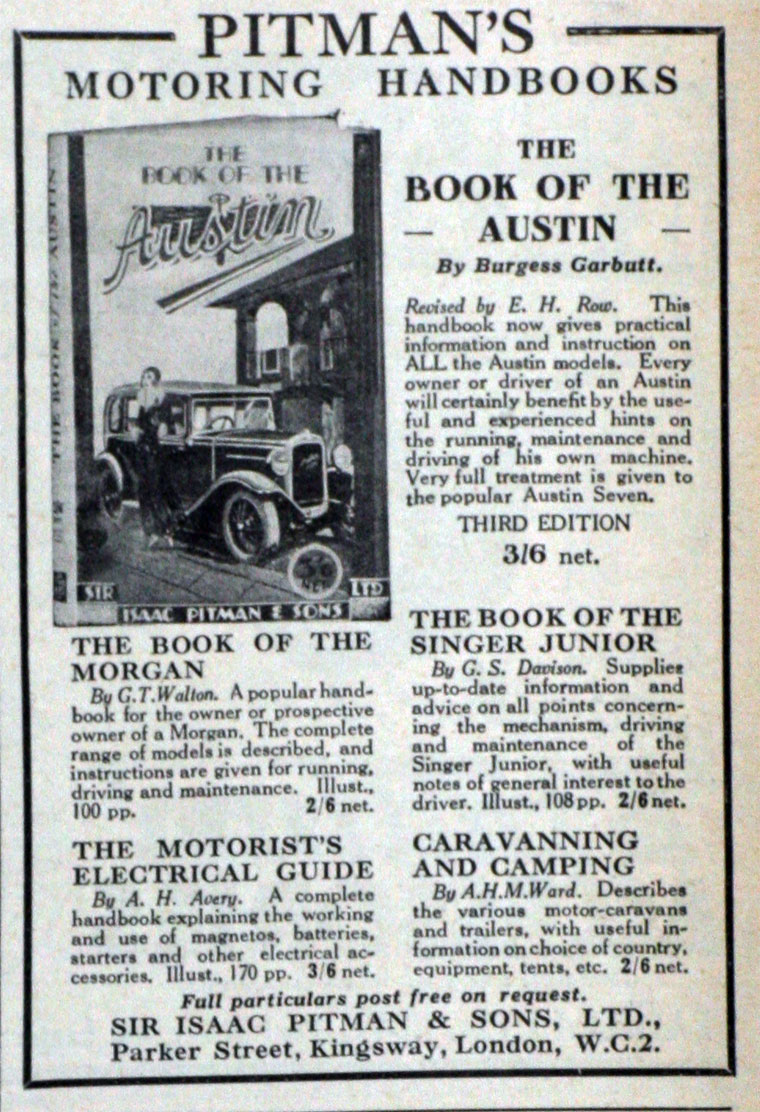 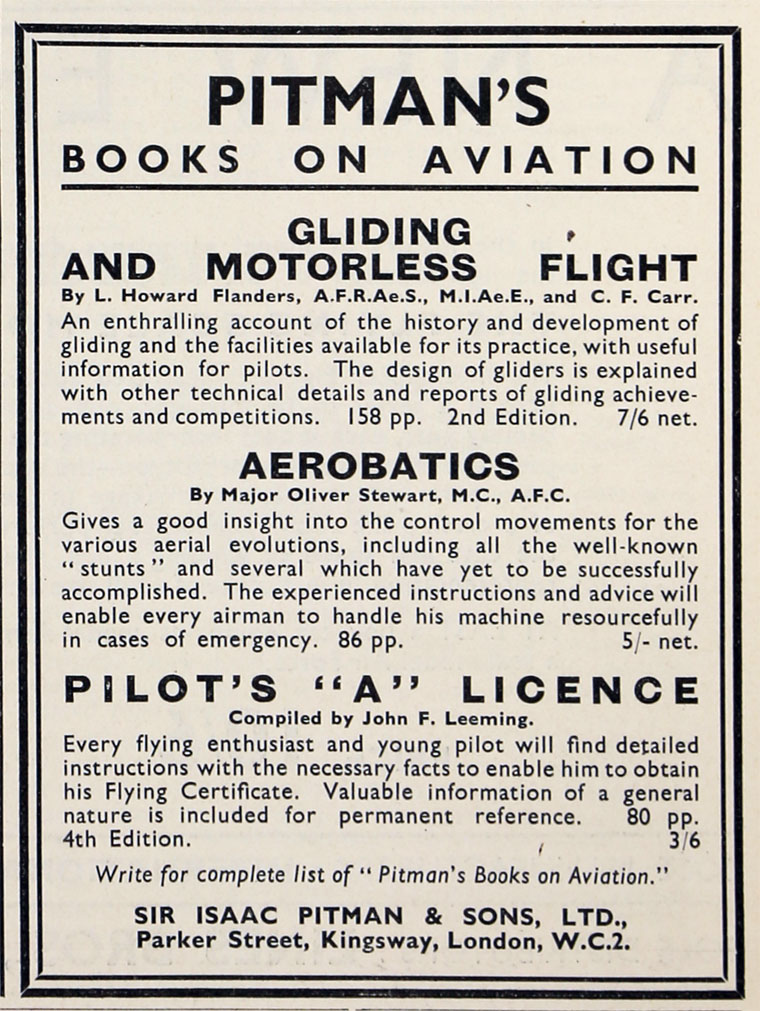 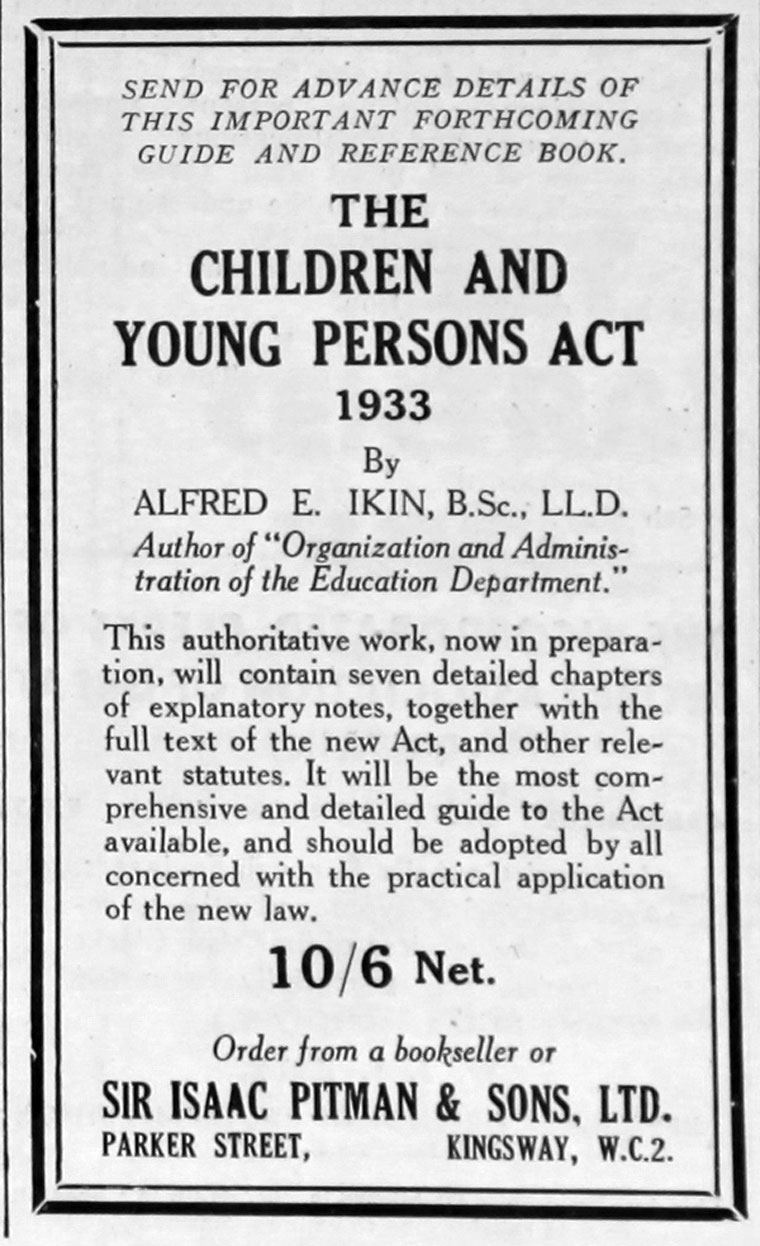 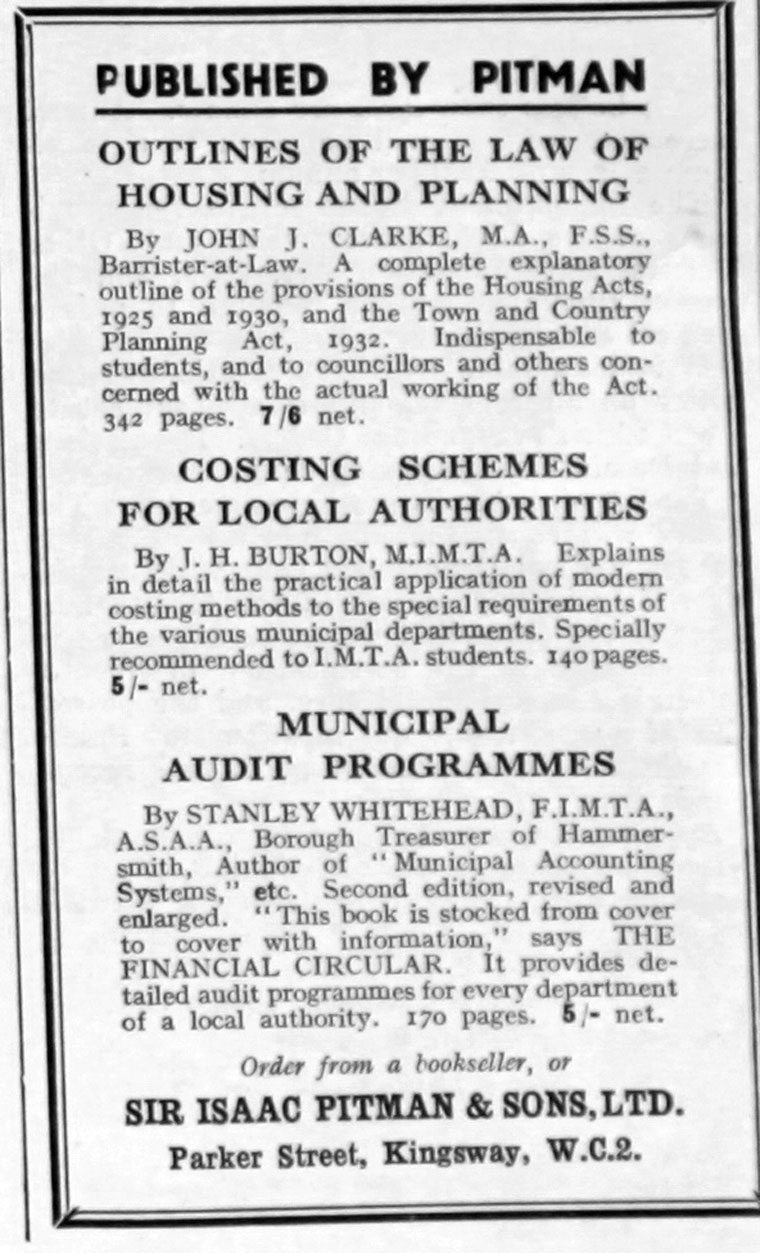 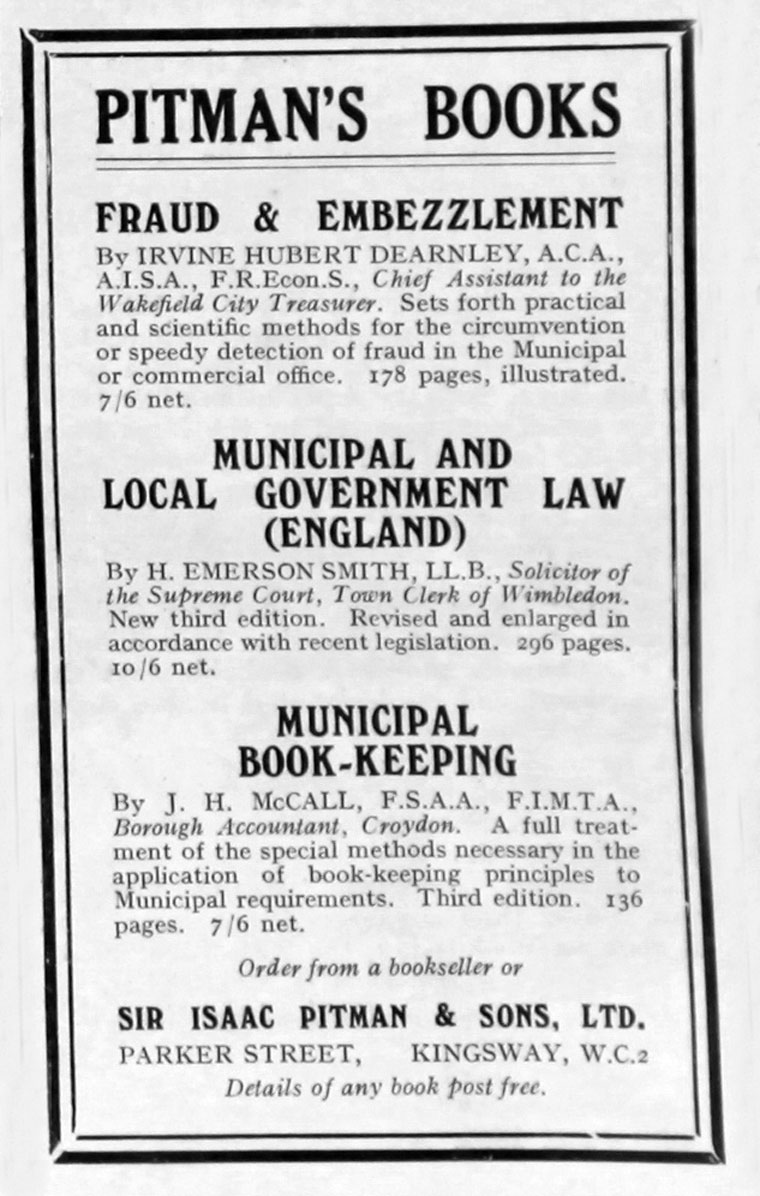 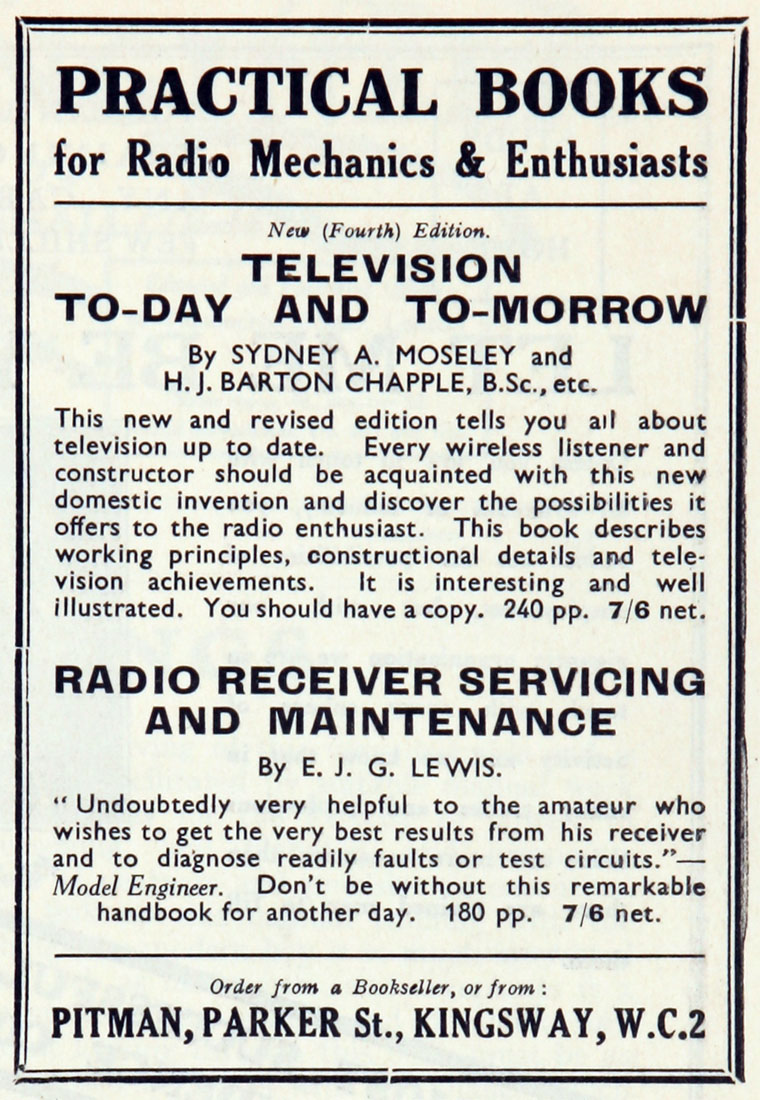 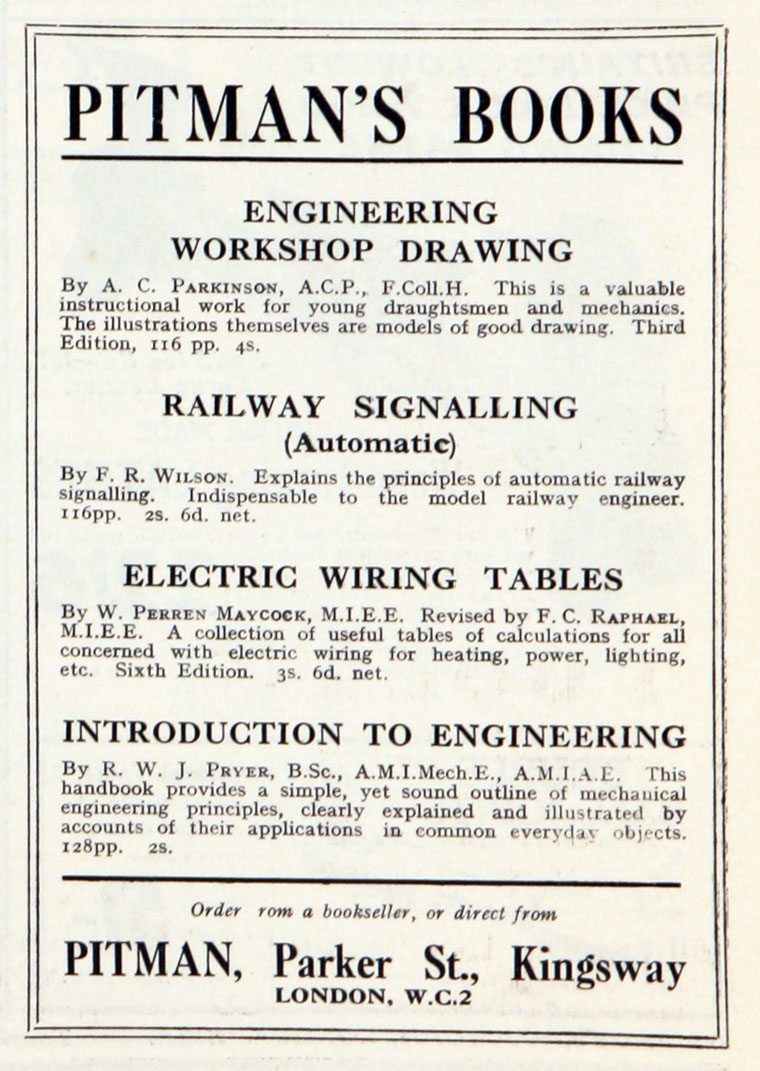 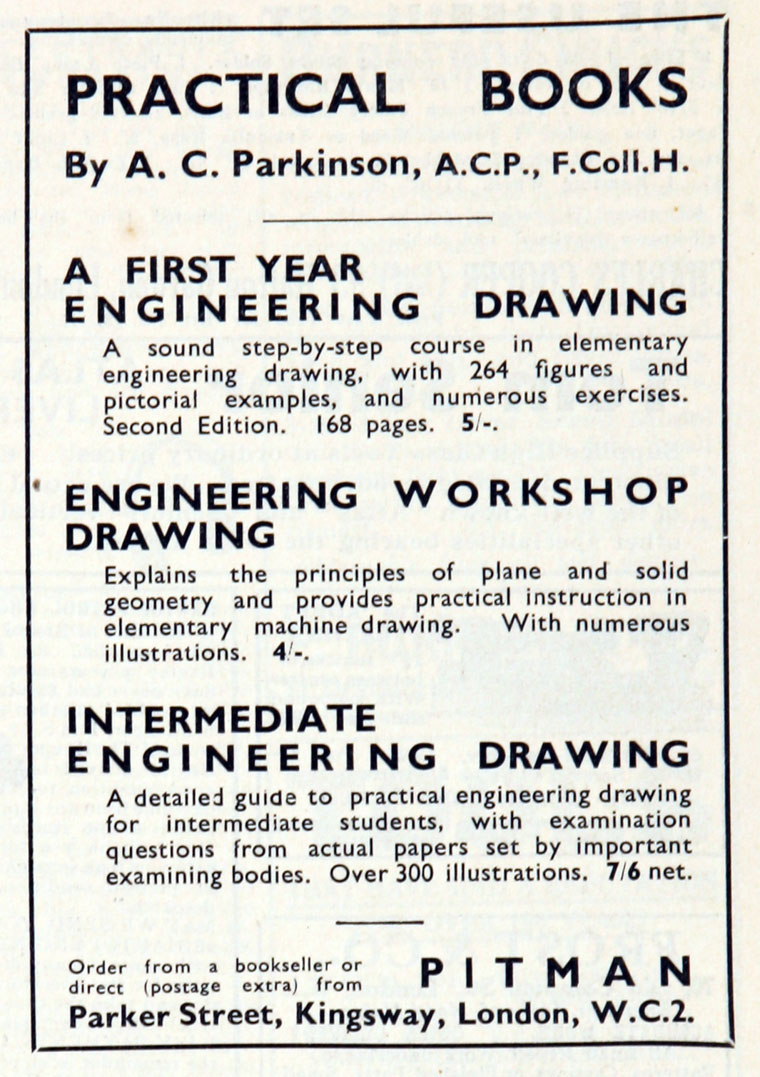 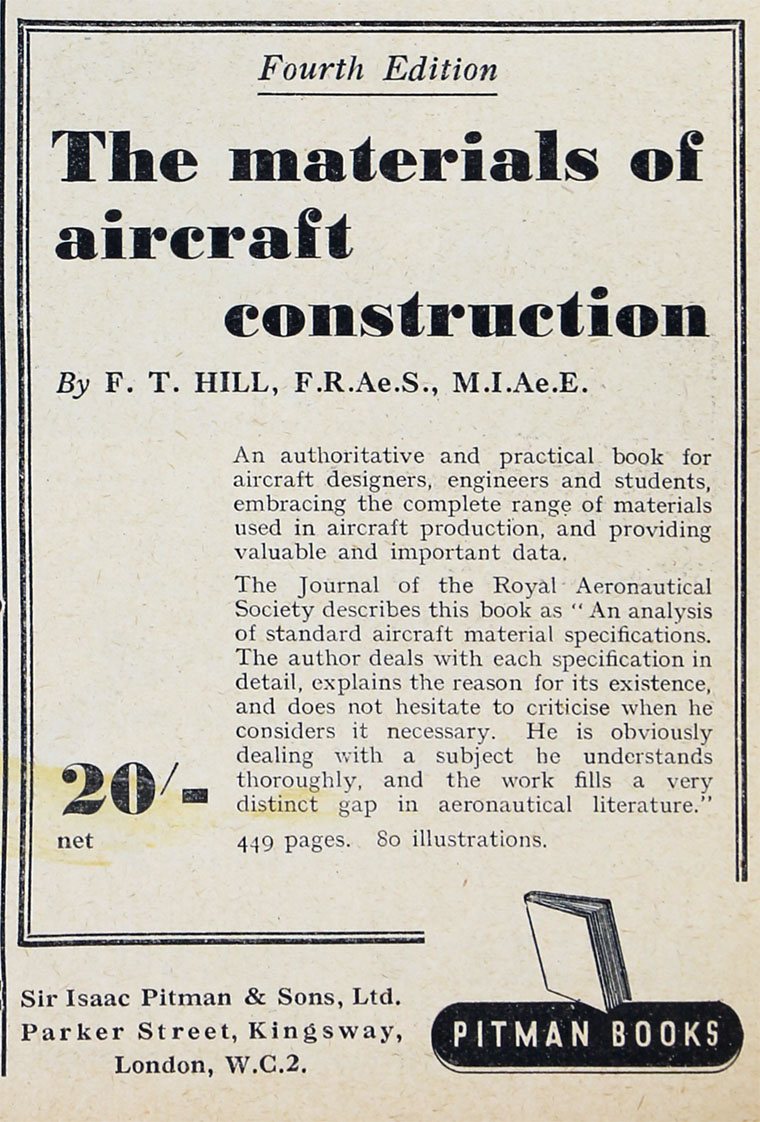 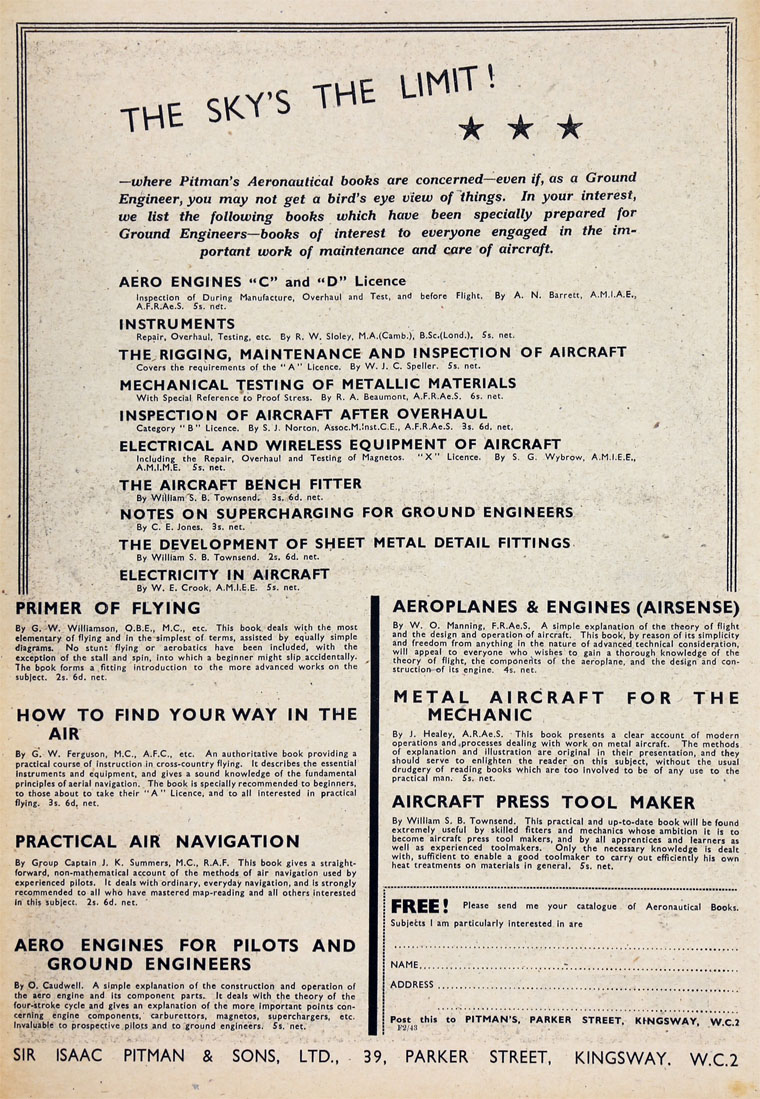 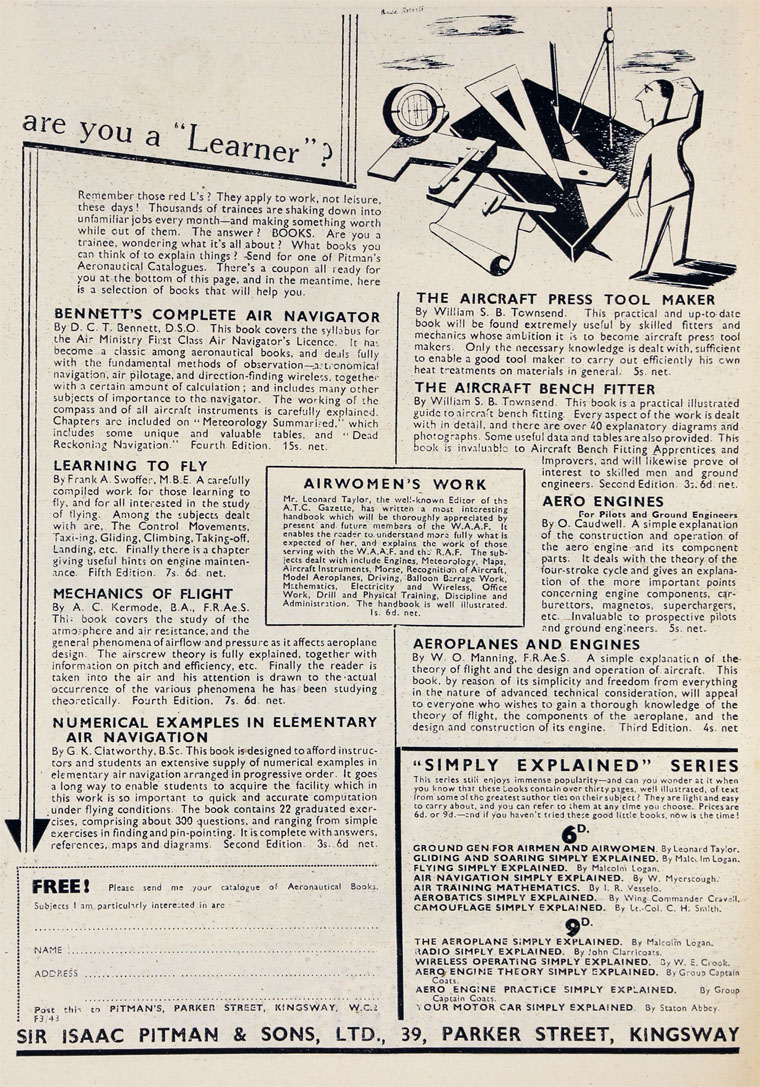 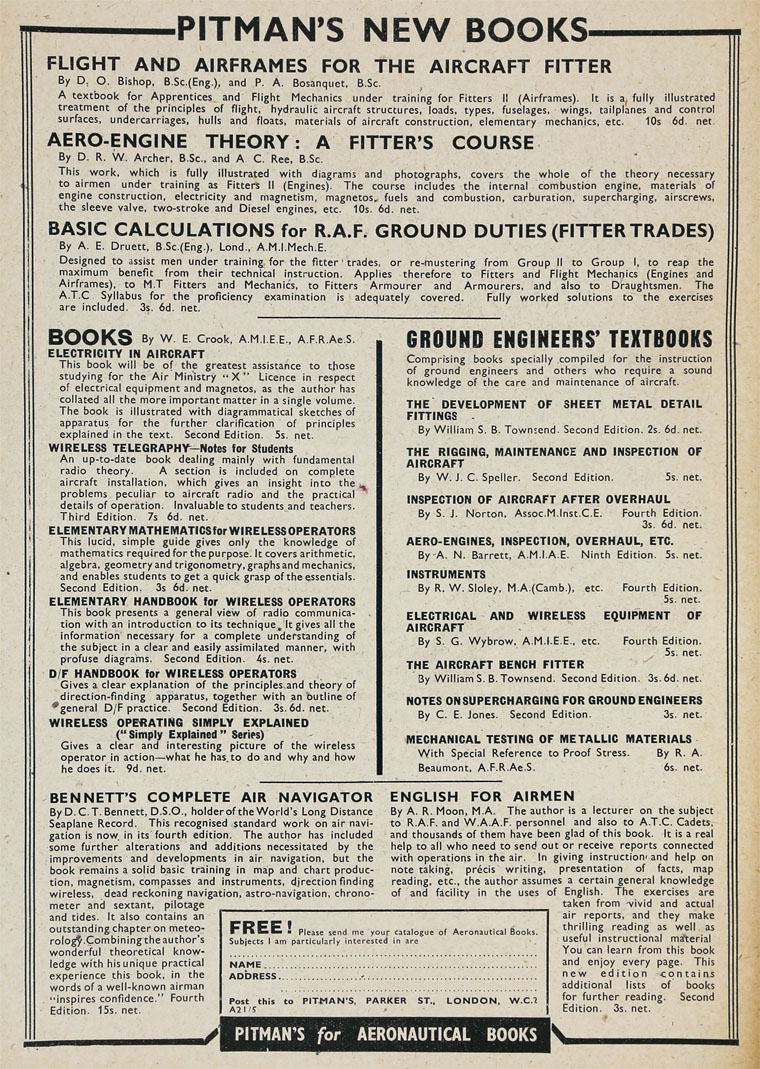 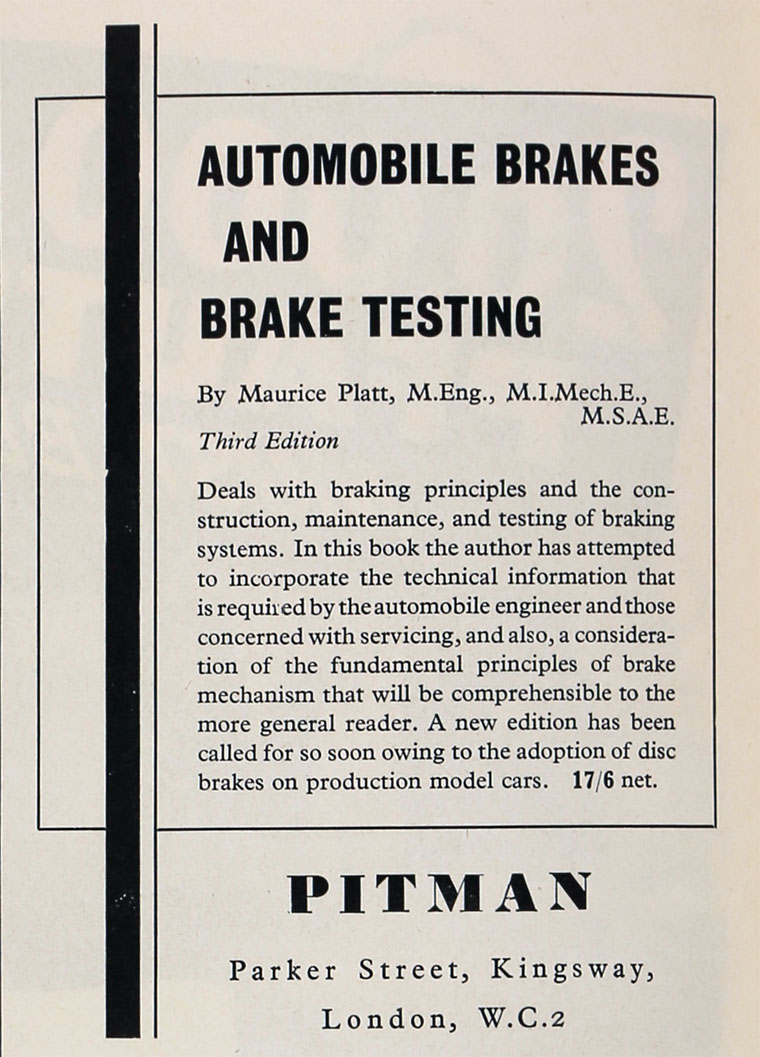 The history of shorthand writing in the UK dates from the 16th century.

1588 Timothy Bright (born 1551) published Characterie: An Arte of Shorte, Swifte and Secrete Writing by Character, and received a patent for his shorthand system from Queen Elizabeth I.

1772 Thomas Gurney appointed by the English Government as its first official shorthand writer.

1786 Samuel Taylor’s An essay intended to establish standard for an universal system of stenography published in London.

1840 The second edition of Pitman’s Stenography Sound-Hand published, and by the end of the year the third edition was on the shelves.

1842 The Phonographic Journal No 1 went on sale (now the Pitman’s Phonetic Journal).

1843 The Phonographic Correspondence Society established in the United Kingdom.

1846 A Phonographic Dictionary of the English Language, the first ever Pitman dictionary, was published, containing 12,000 outlines.

1851 The Second Phonetic Institute opened by Pitman at Upper Bristol Road, Bath. Isaac Pitman won a bronze medal at the Great Exhibition for his printed shorthand.

1886 Pitman went into partnerships with his sons Alfred and Ernest to form Isaac Pitman and Sons. The first million copies of the Phonographic Teacher sold in Great Britain.

1887 The Golden Jubilee of Pitman shorthand.

1888 Pitman shorthand became an examinable subject for secondary schools with the Oxford Local Examining Board.

1889 Pitman shorthand was first recognised by the British Government in the ‘Technical Instruction Act’.

1921 The Pitman Commercial Examinations Department established at the Phonetic Institute.

1922 The New Era edition of Pitman shorthand published by Sir Isaac Pitman and Sons. A world record of 350 words per minute achieved in America during a 2 minute test using the Pitman system.

1985 The Pitman Examination Institute was sold to the Longman Group

2000 A trademark case was bought by Sir Isaac Pitman and Sons Ltd against Pitman Education and Training Ltd over the use of the word Pitman in connection with examinations.